Accessible to the East and disappearing to the West. An astronomical body is at opposition when it makes closest approach to the point directly opposite the Sun in the night sky. With a dark sky background, it may be possible to see Uranus with the unaided eye, however, better viewing will be achieved through a pair of binoculars/telescope. 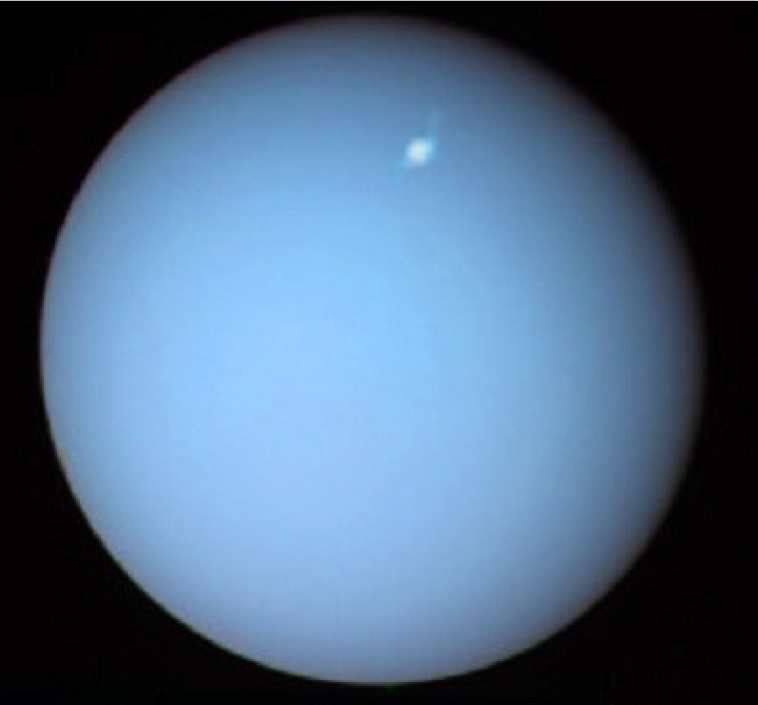 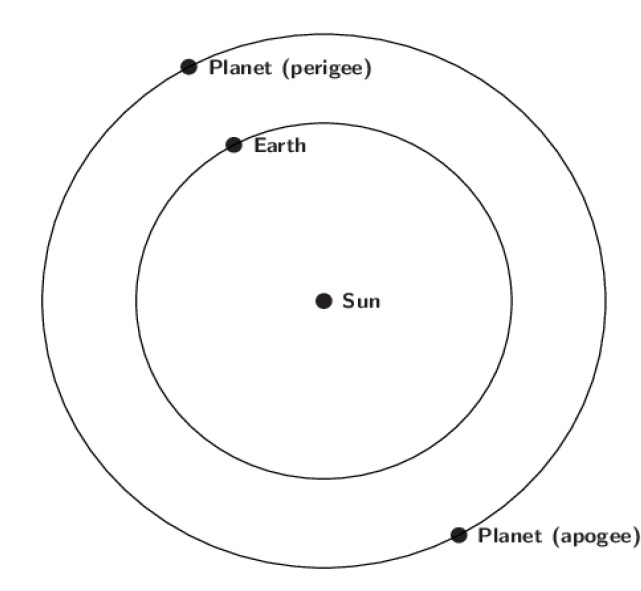 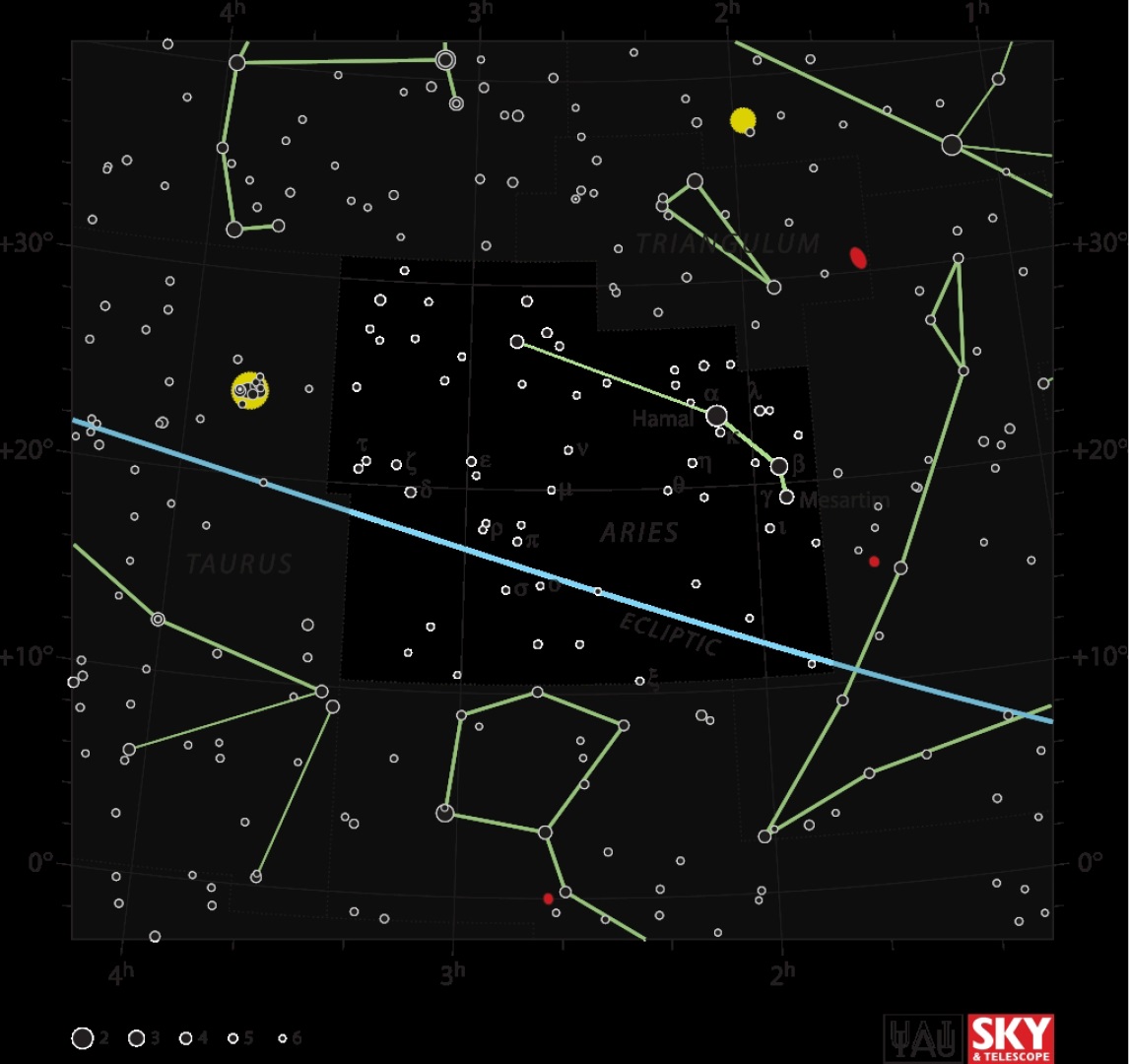 Constellation Capricornus (figure 3a). The Moon will be 373309 km from Earth and Saturn will be 1506 million km from Earth. They will also make a close approach (appulse). 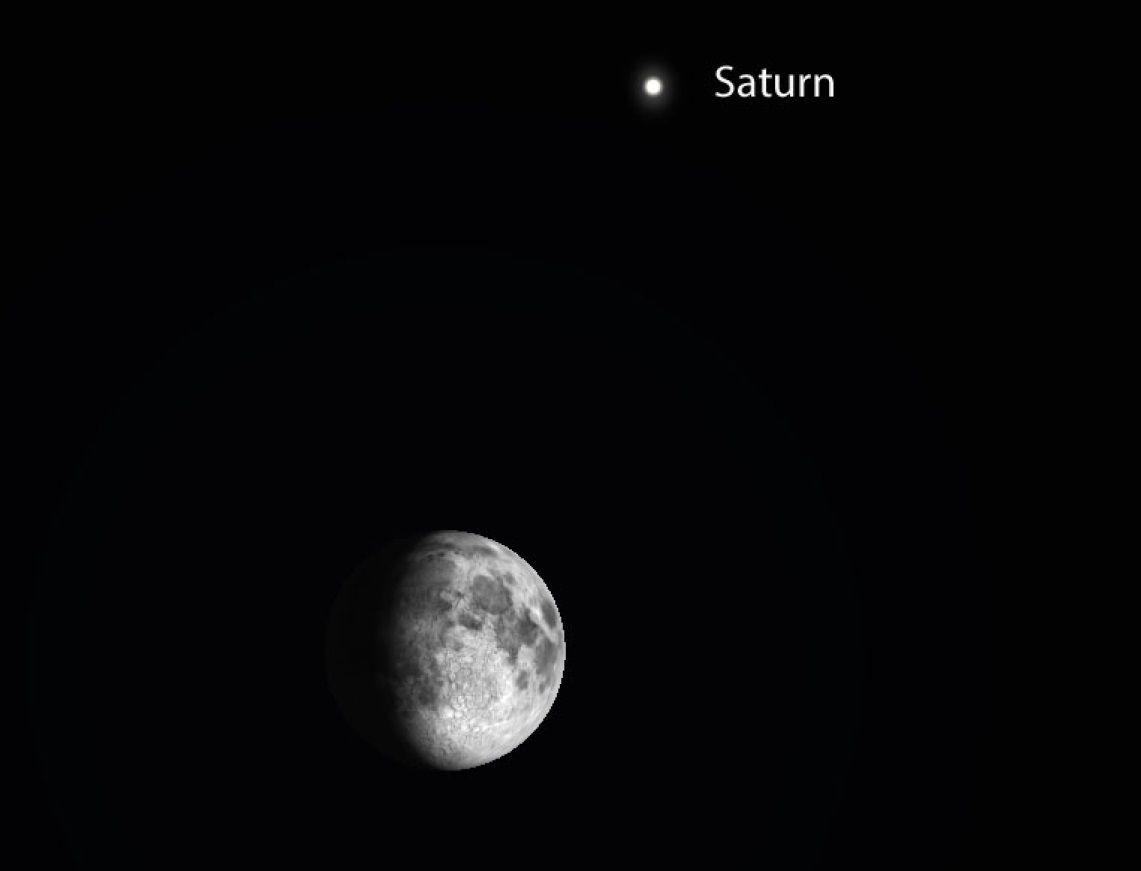 Figure 3: Conjunction is alignment of two planets so that they appear to be in the same, or nearly the same, place in the sky. 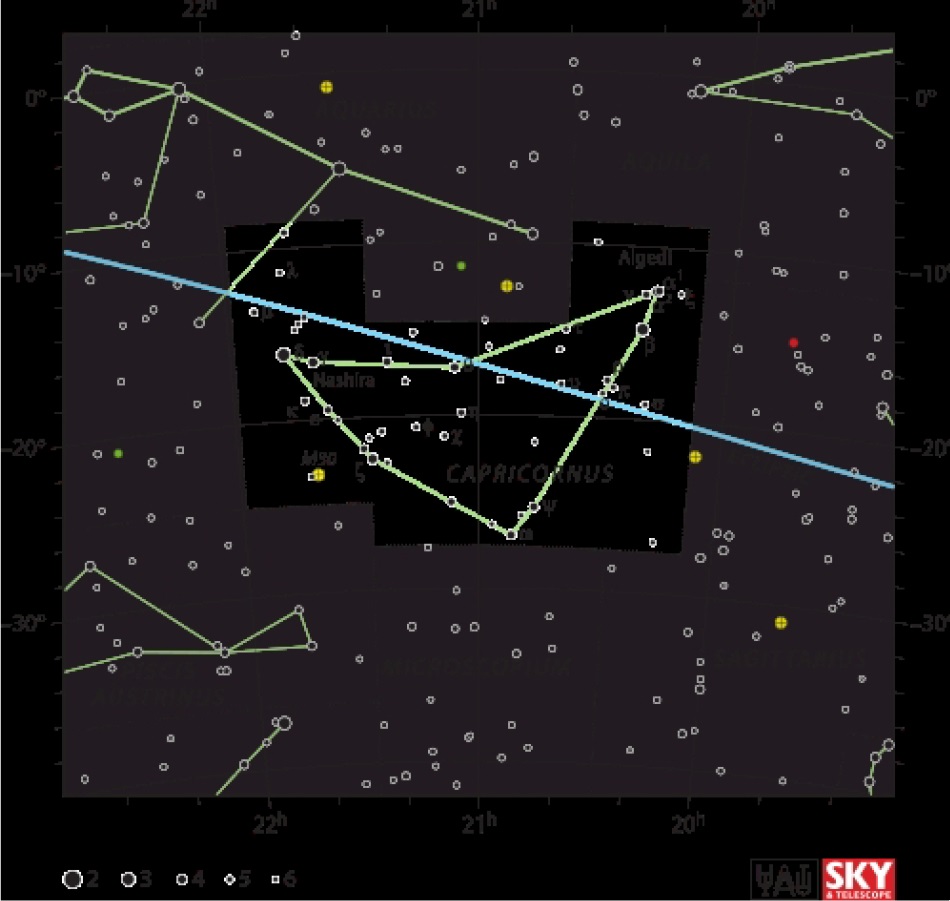 11th: Conjunction and close approach of Moon and Jupiter (figure 4). Visible from 16:58 (BST), to the South East. Observable until 22:15, disappearing to the South West. Moon will be 378704 km from Earth and Jupiter will be 724 million km distant. 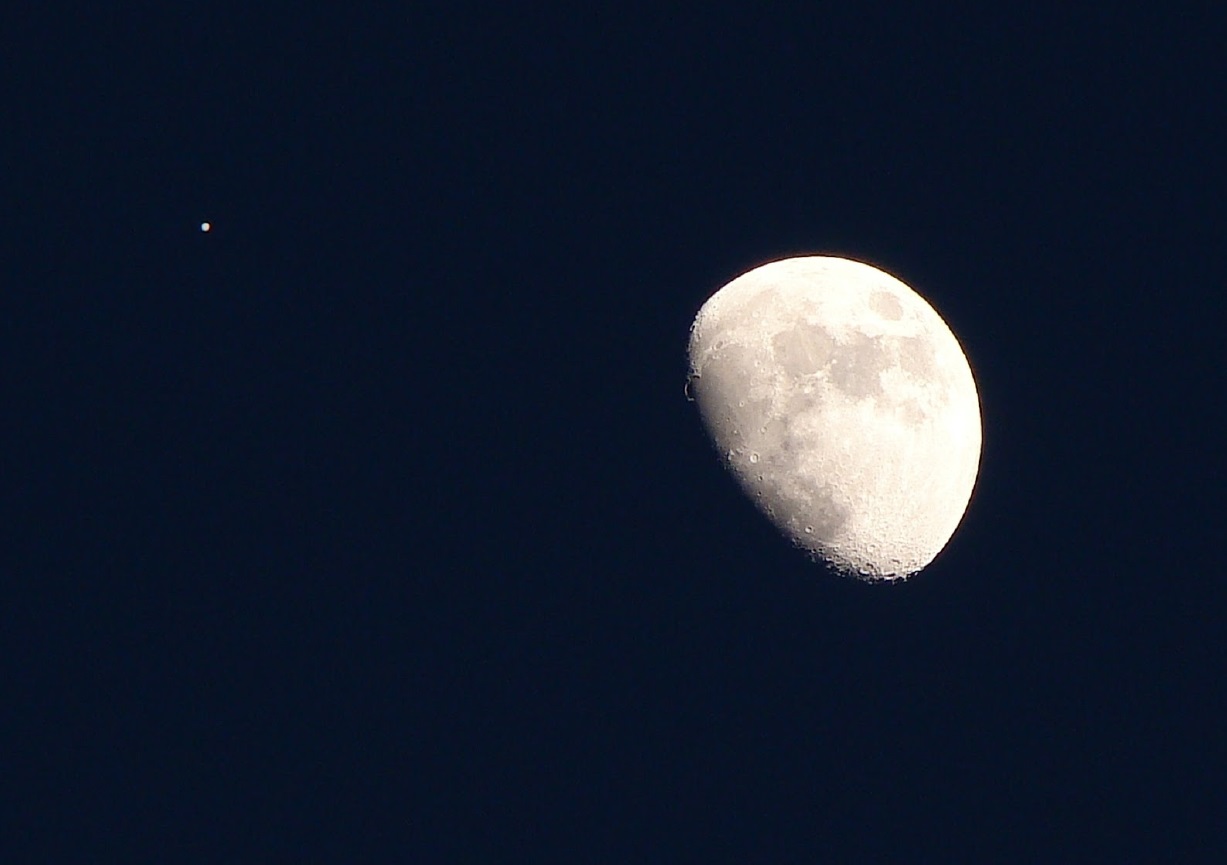 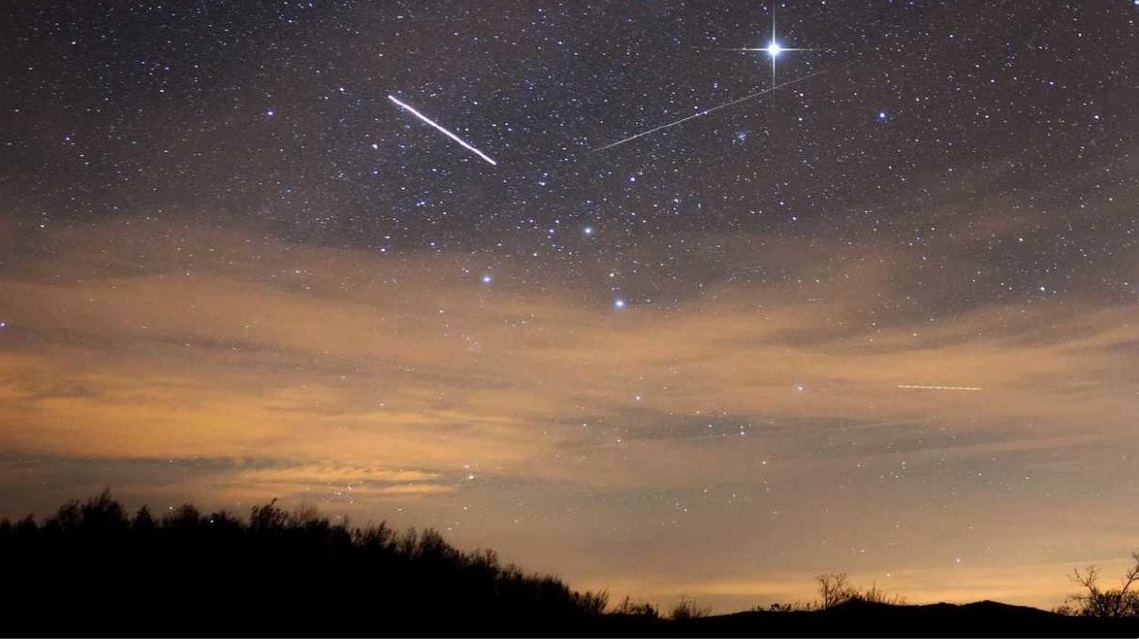 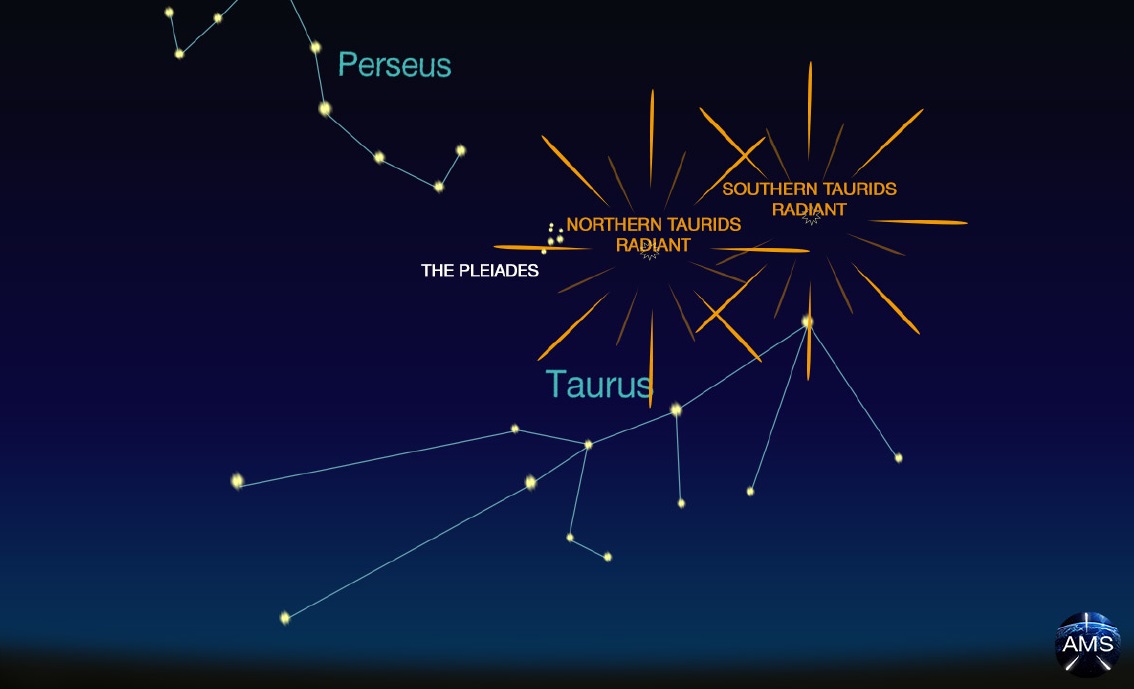 17th: Peak of Leonid meteor shower (figure 7). Active, 6th November to 30th November in constellation Leo (figure 8). Visible 22:30 each night, when radiant point is above the East. Active until approximately 07:00. Possibility of seeing between 5 and 20 meteors, per hour. Parent body, comet 55p/Temple-Tuttle. 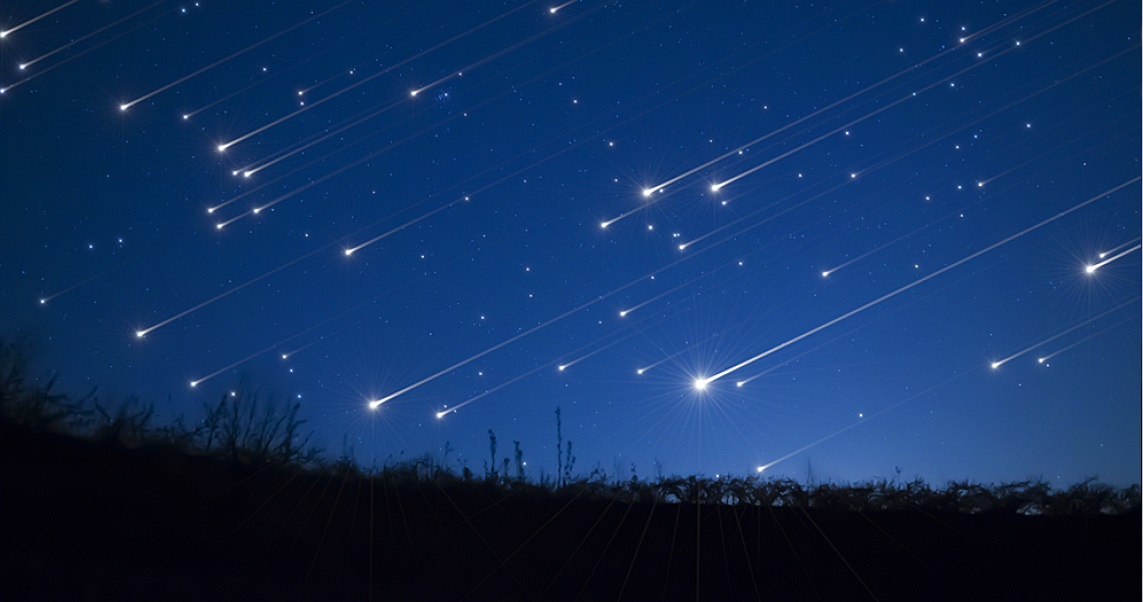 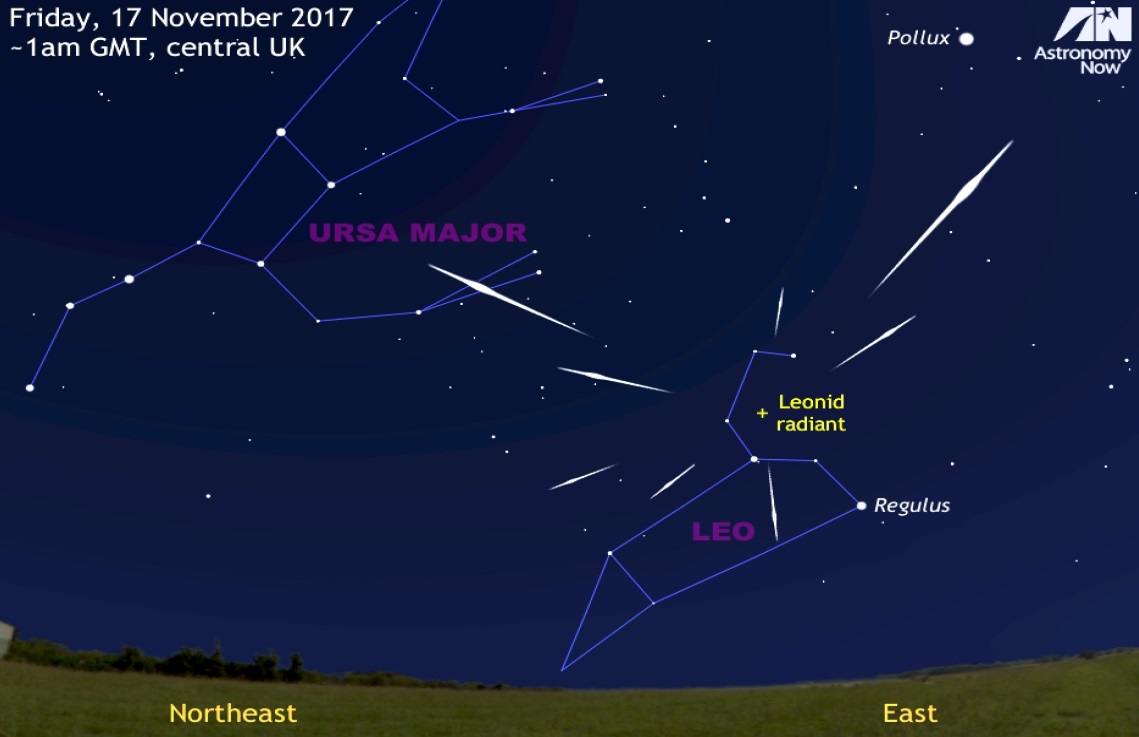 17th: M45 - Pleiades open star cluster (figure 9) in constellation Taurus. Visible from 17:40, in the North East, reaching highest point at 00:20, in the South. Disappearing approximately 06:40 in the West. Visible to the unaided eye, however, better viewing through binoculars or telescope. 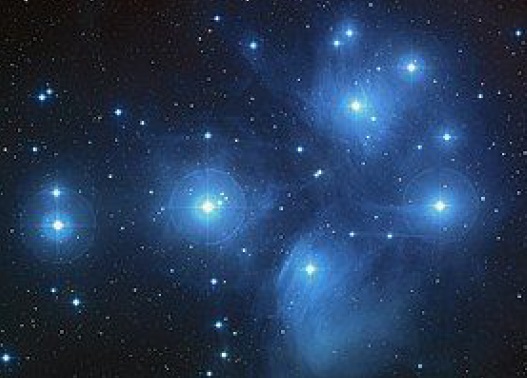 19th: Full Moon (figure 10). Full Moon in November (beaver Moon) is named after beavers who build their winter dams at this time of year. Also known as the frost Moon by some Native American tribes. Visible for most of the night, visible from dusk and setting approximately dawn. Distance from Earth will be 400947 km. 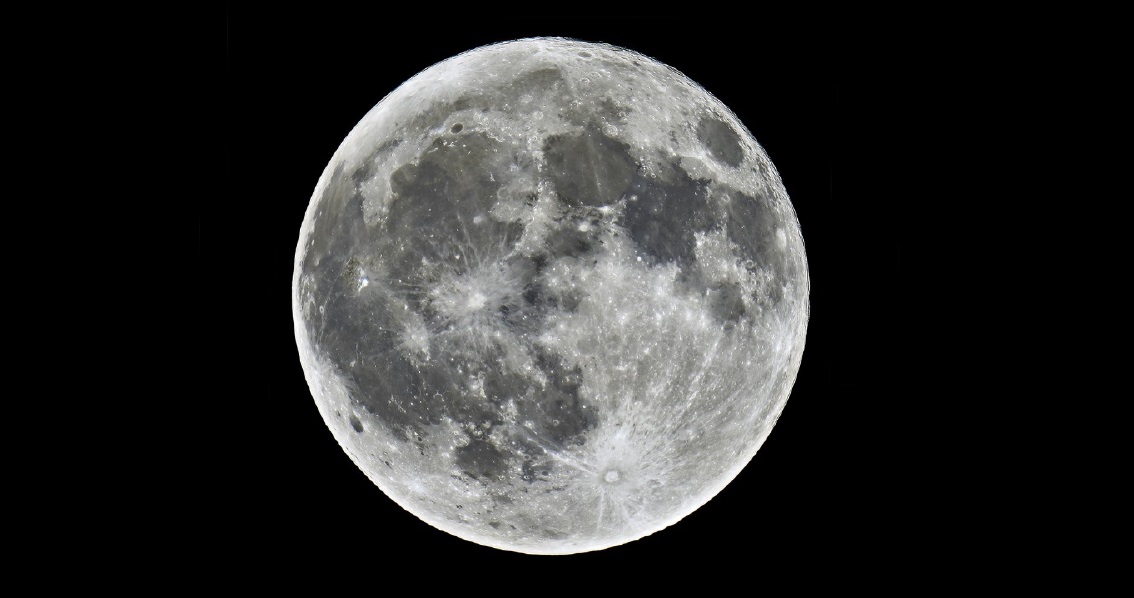 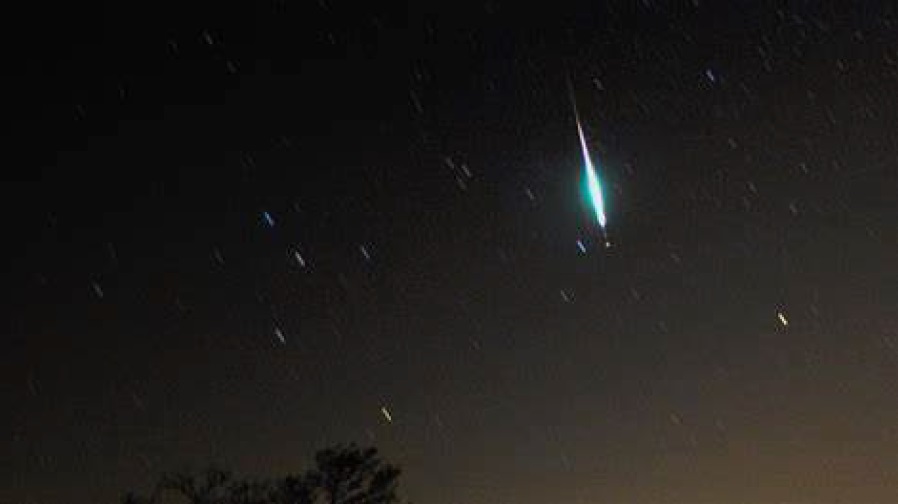 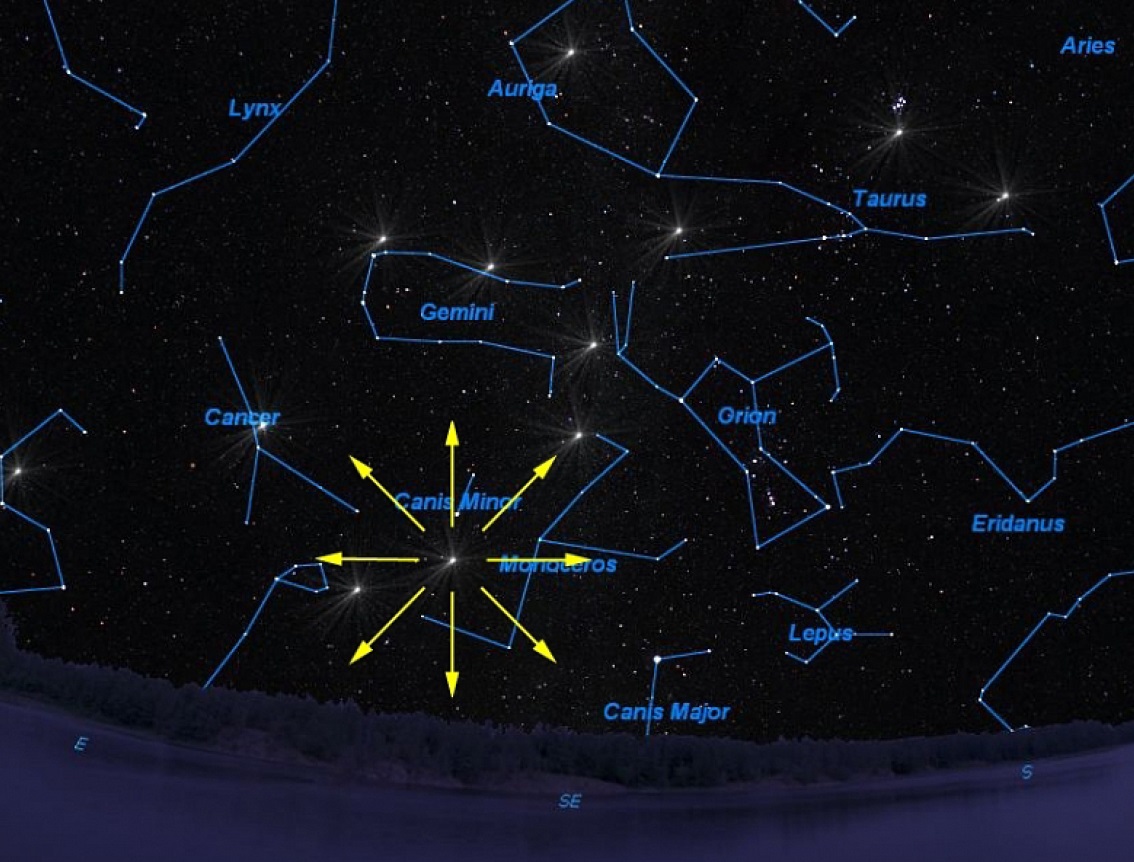 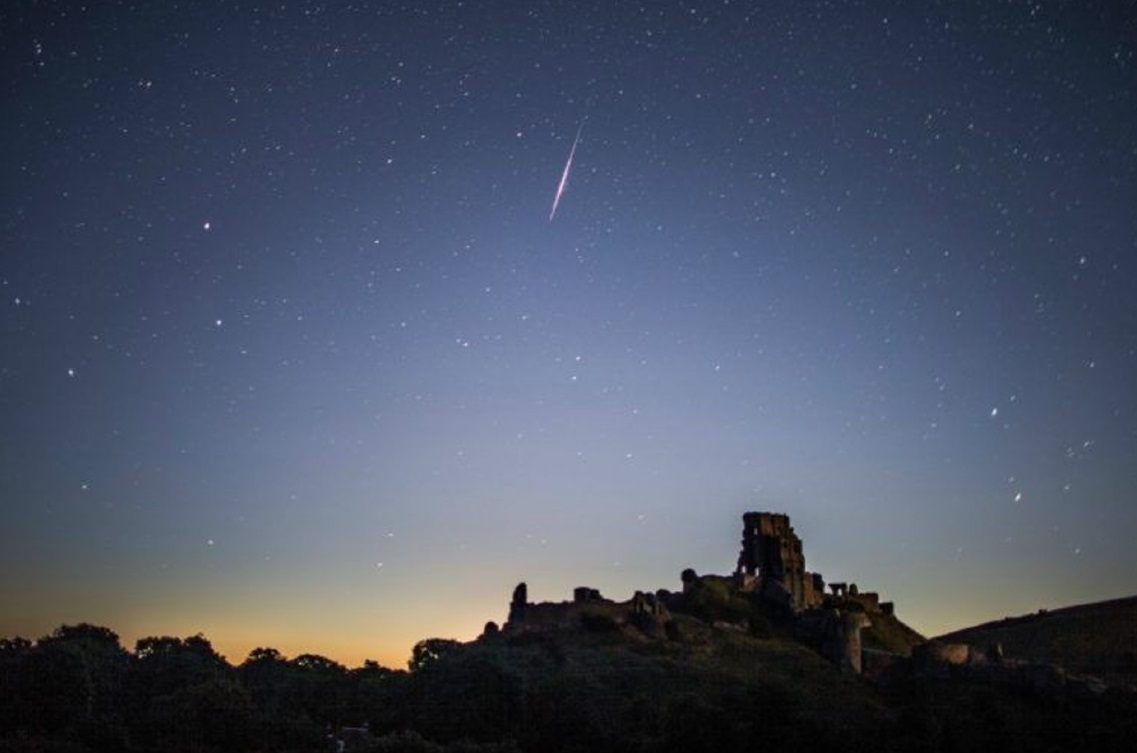 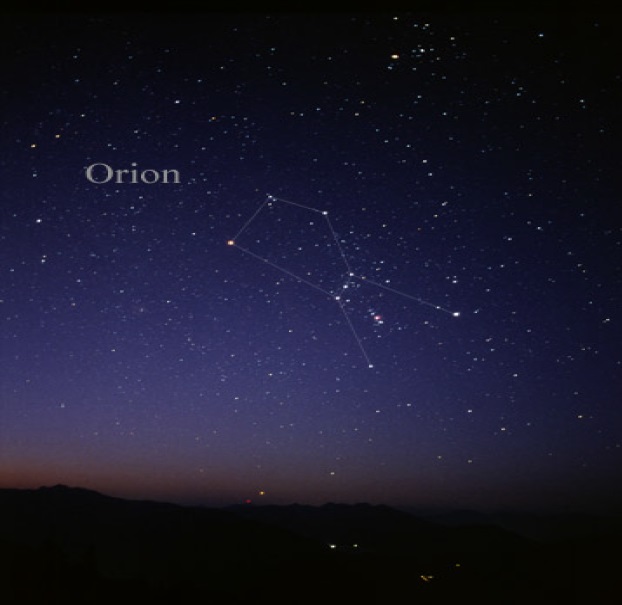 Figure 14: Orion constellation as seen with the unaided eye.