Whilst most birds go to bed at dusk and rise again with the cacophony of the dawn chorus others save their energy for after dark. Nightjars and owls are nocturnal birds which can be heard calling at night in the Welsh National Parks. Their calls provide an audio adventure within the night soundscape. Nightjars are best listened for after dusk on warm, still, summer evenings and are usually first noticed through the male's very distinctive churring song. With five species of owls in Britain you may be treated to a range of calls from hoots to screeches.

The nocturnal nightjar is one of Britain’s bizarre birds, spending its days on the ground, where it also nests. A wide-mouthed, insect-eating summer visitor camouflaged with an intricate mottling and patterning of greys and browns, they look just like a fallen log and are almost impossible to spot during the day. So although you may not see them in the heathlands and young conifer plantations where they dwell as dusk falls, all that changes is their eerie churring call may be heard on the night air. Their strange call is likened to a mechanical whirr almost like a distant motorbike engine. Once night has fallen, it is then that you may see this odd ground nesting falcon-shaped bird. Just as the male bird's call may be peculiar so is his ungainly display to attract nearby females, as his looping flight powered by claps of his stiff wings projects him through the sky.

There are five species of owl in Wales, of which the Barn Owl, Little Owl, Short-Eared Owl and Tawny Owl are widespread whilst Long-Eared Owls occur in North Wales. They hunt over a wide range of habitats from open grassland to dense woodland. They all call at night, the Tawny Owl being the typical hooting owl known to most people whilst the other species tend to sound more like screeches. Owls can be heard from many places in the countryside, and occasionally in towns and villages.

Calls of all species can be heard on the RSPB bird guide website and BBC Radio 4 Tweet of the day. 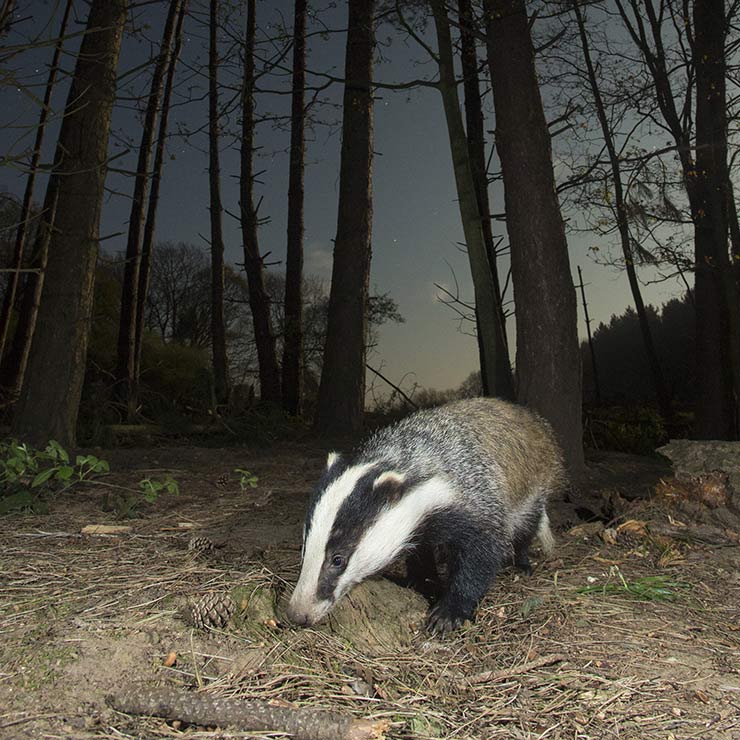 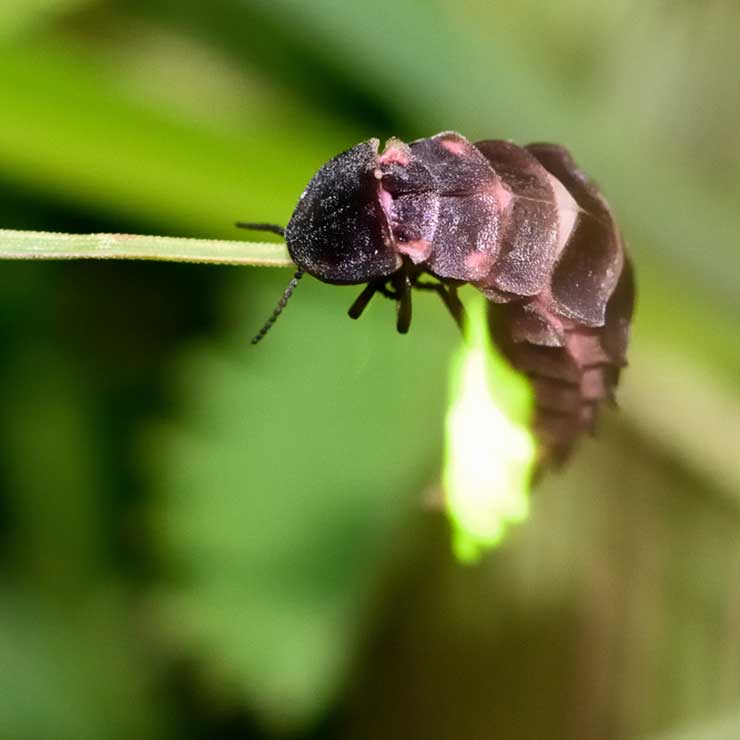 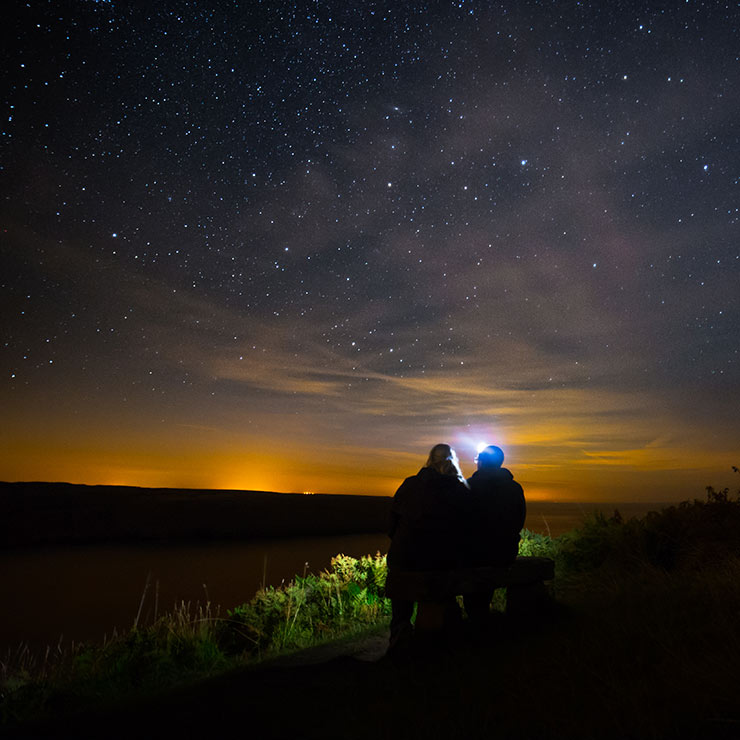