10th: Moon at first quarter (figure 1). It will be 399082 km from Earth. Visible approximately 18:30 (GMT), above Southern horizon. Setting approximately 02:45. Appearing half illuminated. 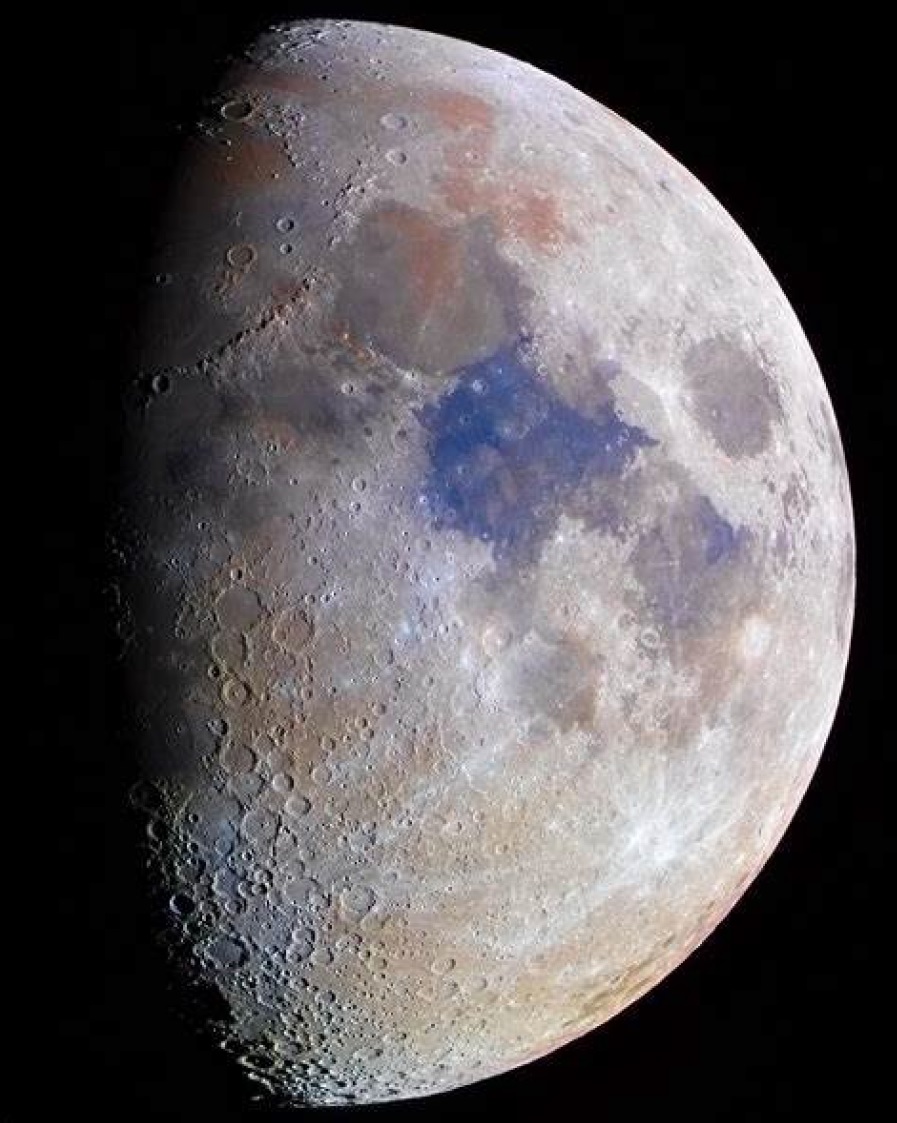 18th: Full Moon (figure 2). Visible most of the night, rising at dusk and settingat dawn. Approximately 376300 km from Earth. March full Moon is known as the Worm Moon. The last Full Moon of the winter season in March is the Worm Moon because of the earthworms that come out at the end of winter. 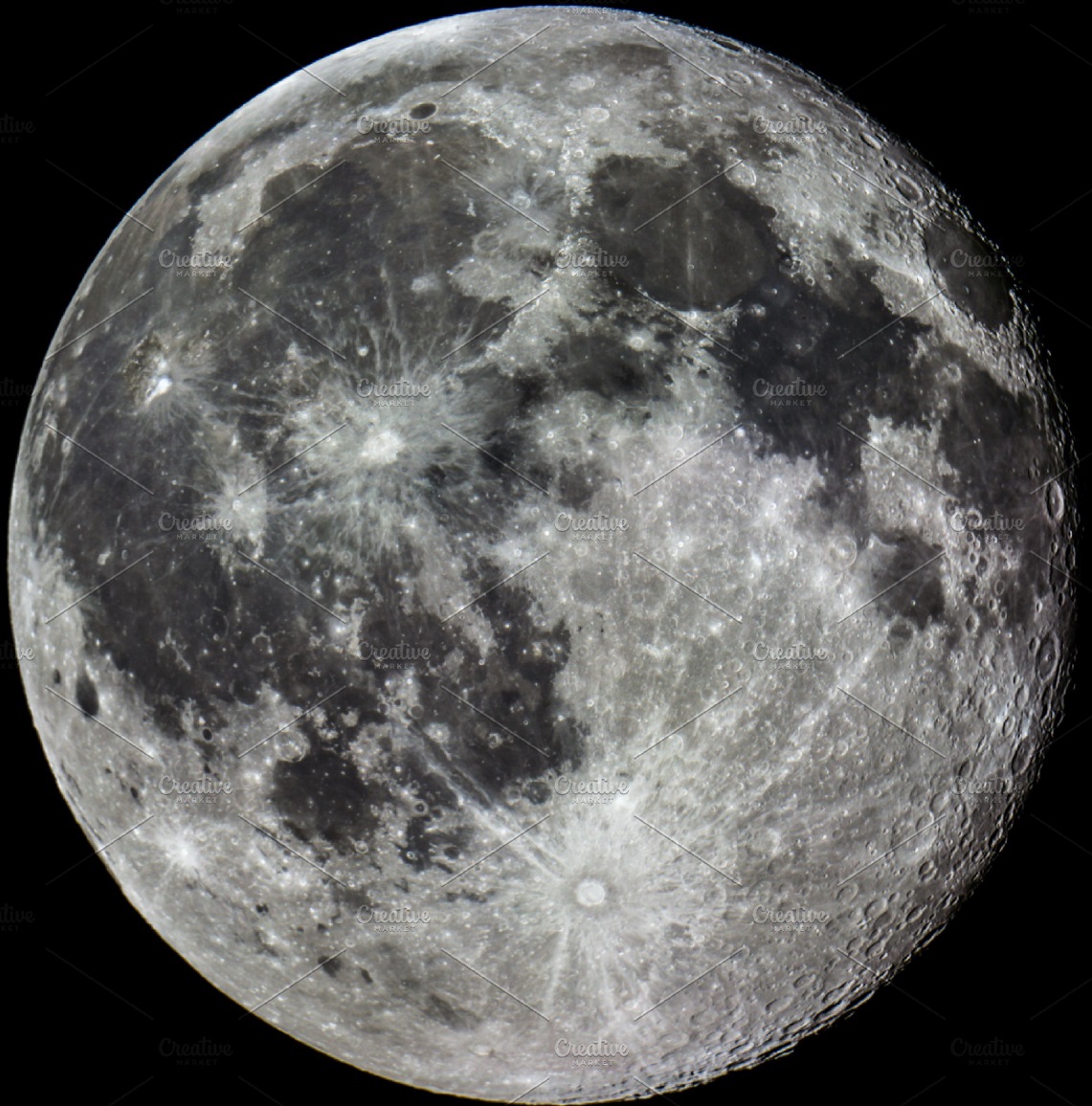 20th: March Equinox (figure 3/4/5). In 2022 the time of the equinox will occur at approximately 15:33 (GMT). The Sun will be 148.97 million km from Earth. On the day of the equinox, everywhere on Earth has approximately 12 hours day and night, as the Sun's annual journey through the constellations of the zodiac carries it across the celestial equator. The word equinox, from Latin, aequus (equal) and nox (night). 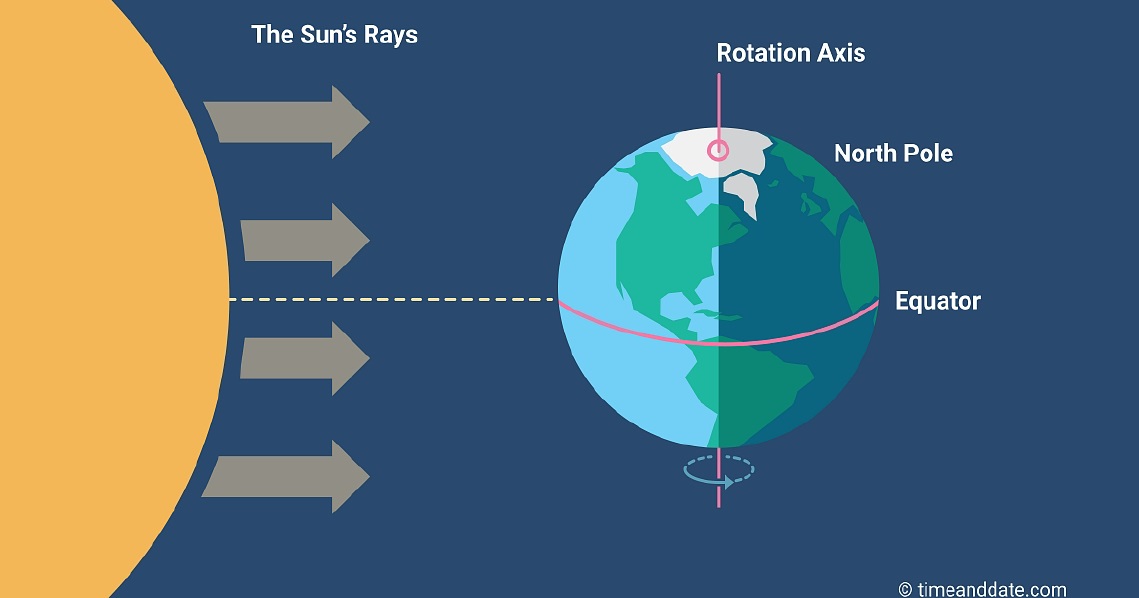 Figure 4: Equinoxes occur because the axis of Earth's spin, the polar axis, is tilted at an angle of 23.5° to the plane of its orbit around the Sun.

20th: Venus at greatest elongation West (figure 6/6a). Reaching greatest separation from the Sun in its 2022 morning apparition. Not very prominent, possibly tricky to observe, binoculars may assist with improved viewing. Venus will be 101.716 million km from Earth. 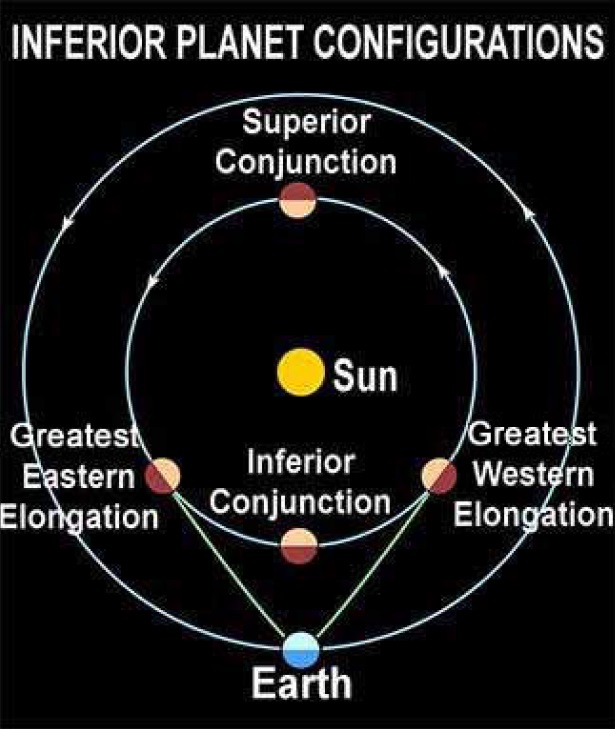 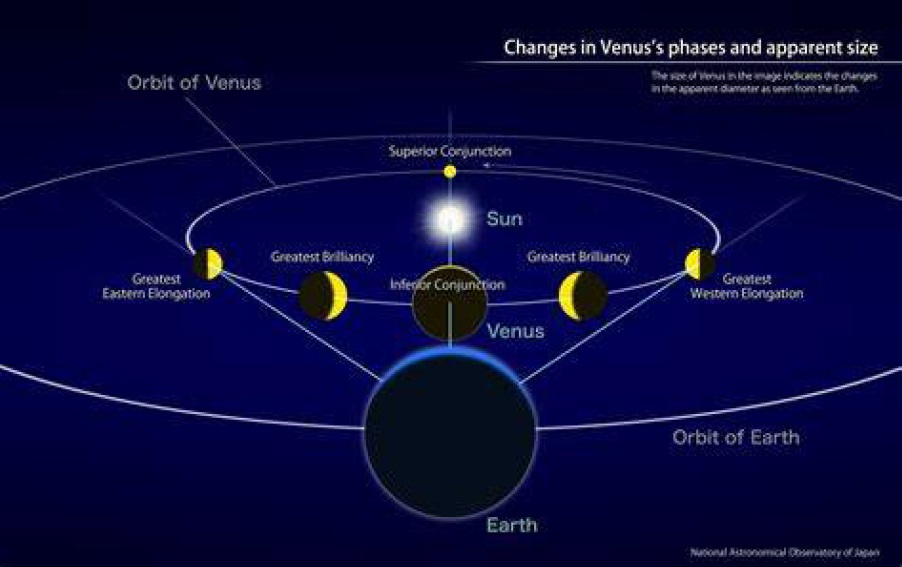 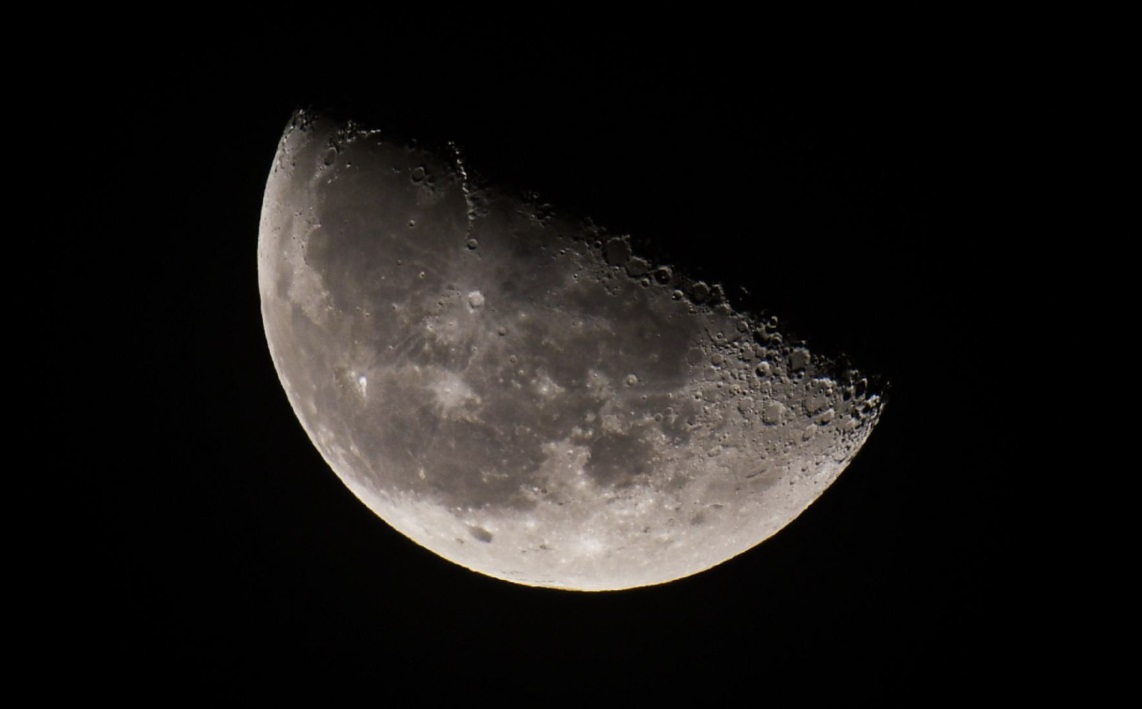 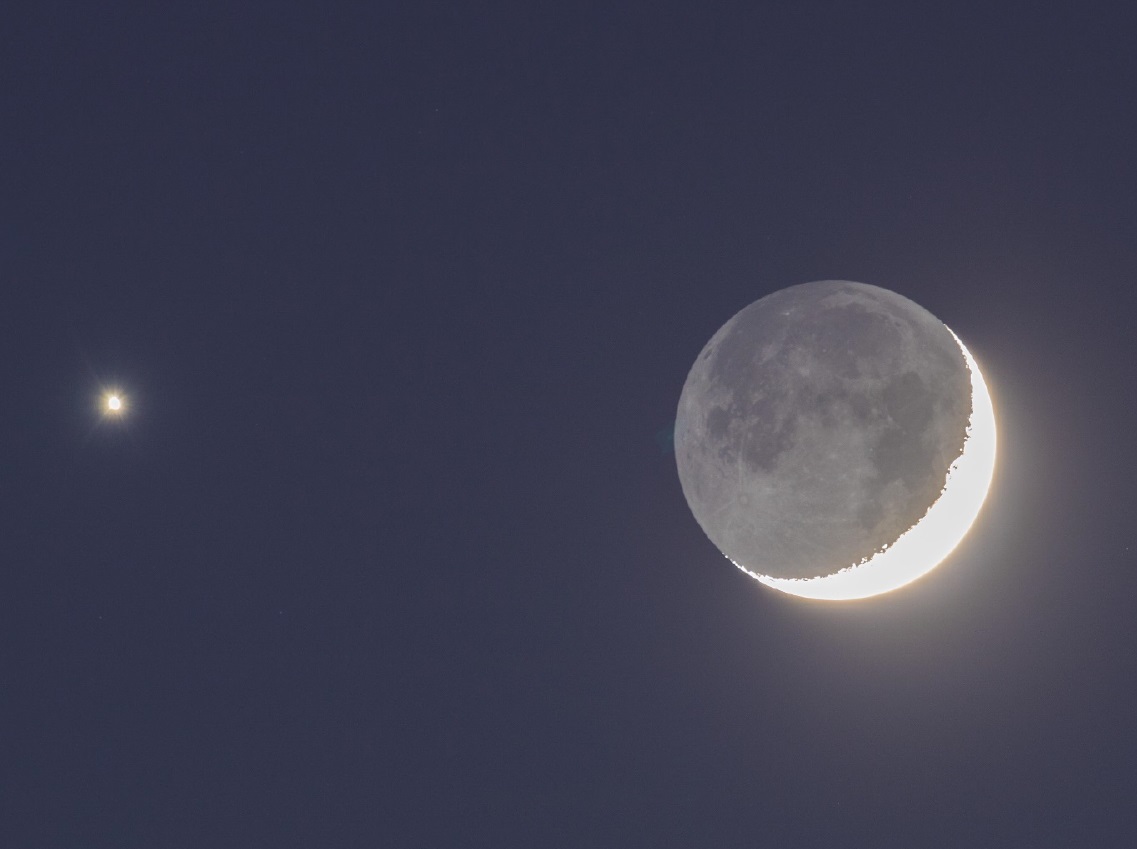 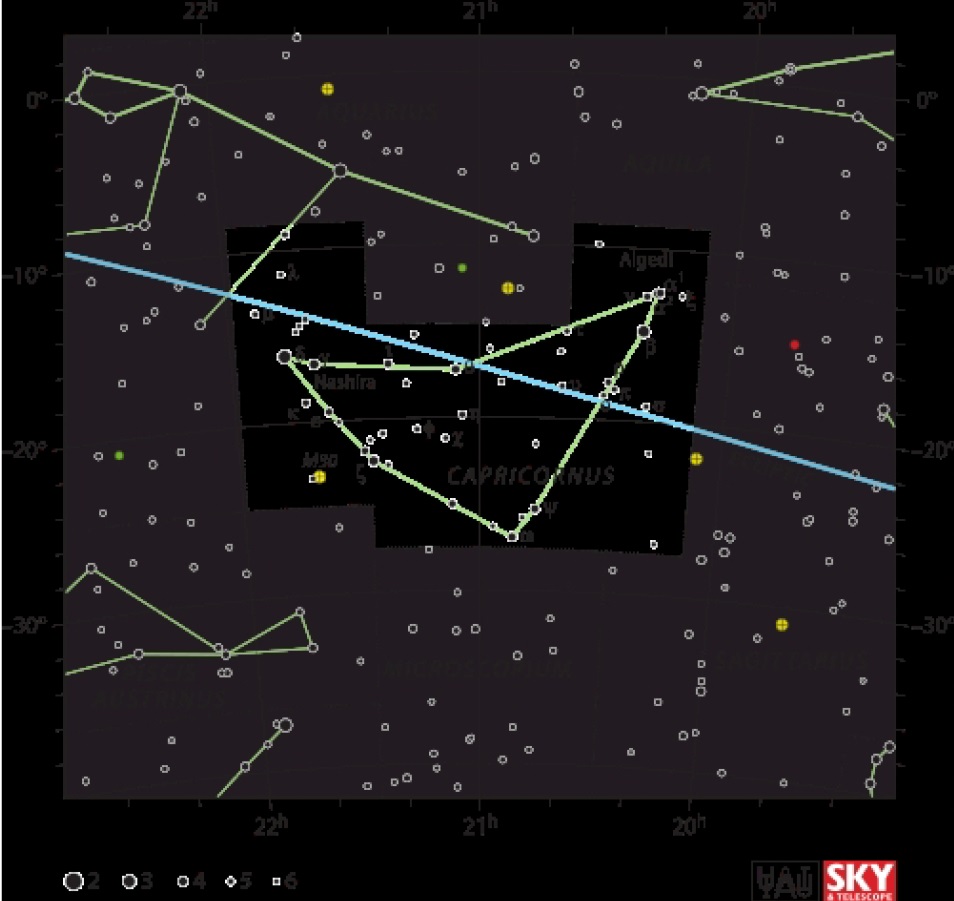 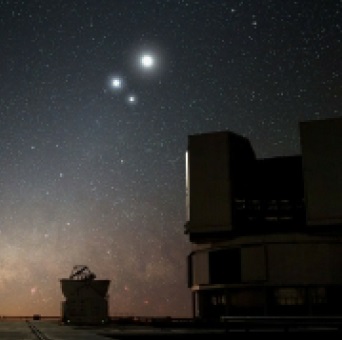