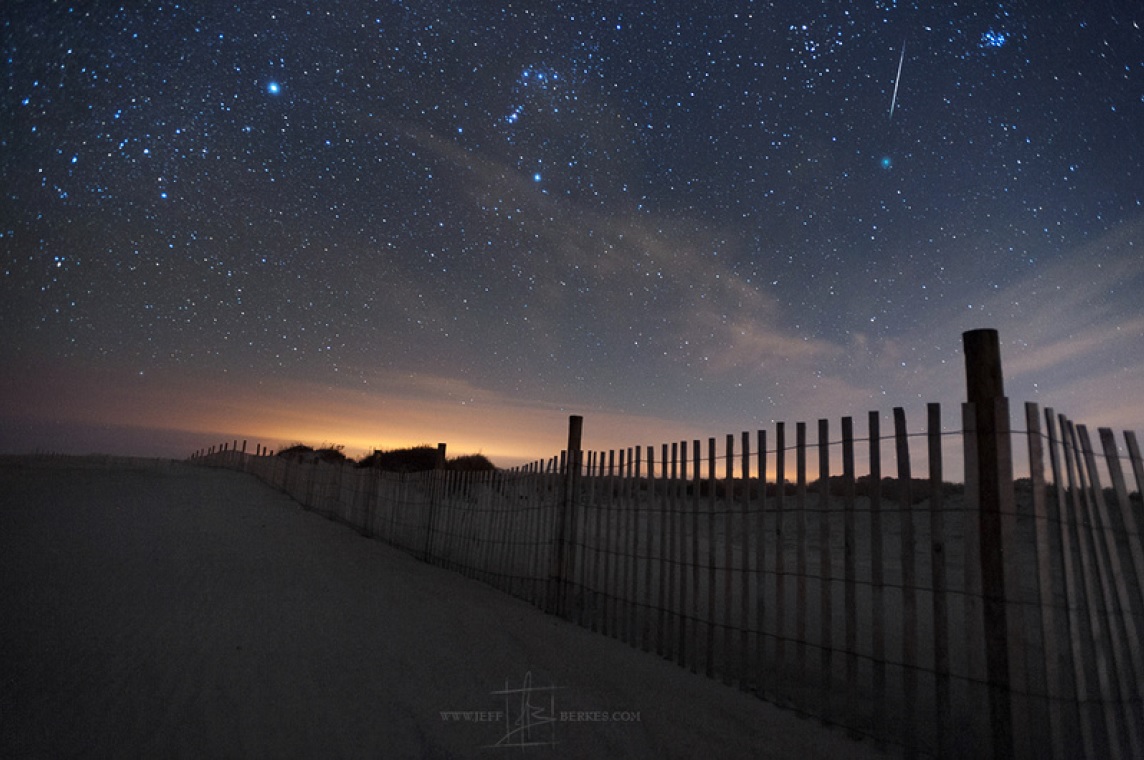 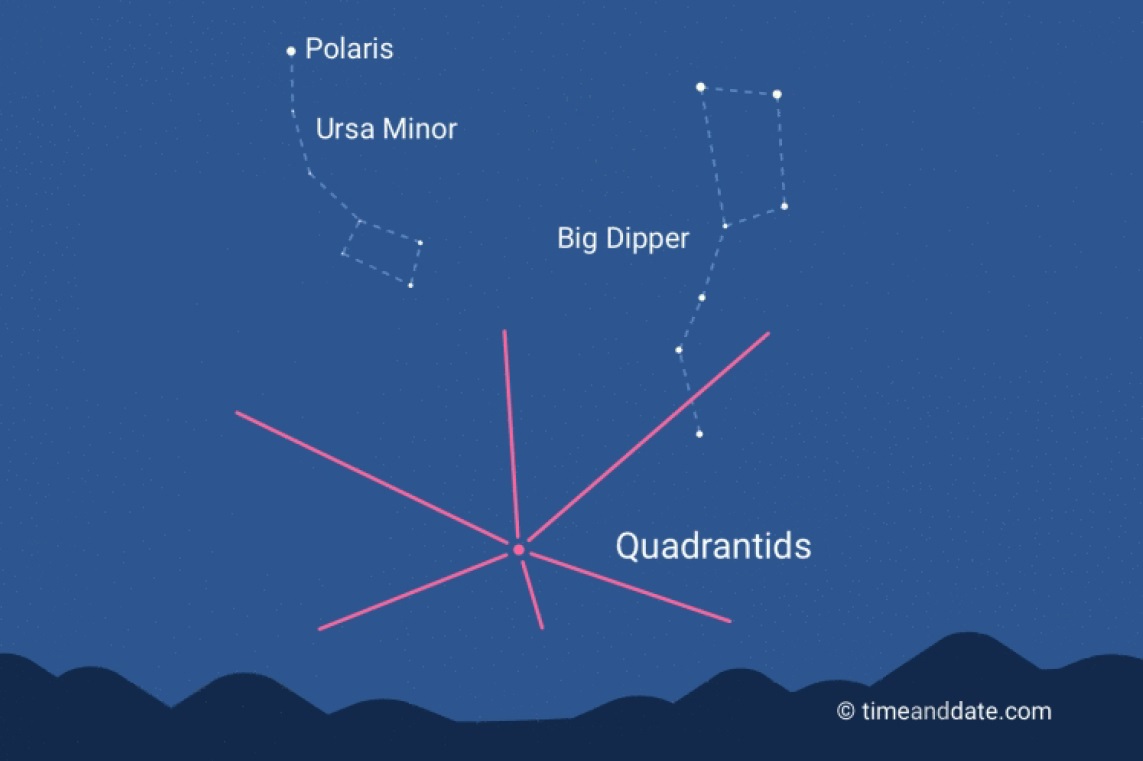 6th: Conjunction and close approach of Moon and Jupiter (figure 3). Visible, 16:50 (GMT), above Southern horizon, as darkness descends, setting approximately 20:30. The Moon will be 373847 km from Earth and Jupiter 842.7 million km from Earth. 7th: Mercury at greatest elongation East (figure 4/5). Reaching greatest separation from the Sun in its December 2021, January 2022 evening apparition. It will be shining brightly. It will not be one of the most prominent and will be difficult to observe, reaching peak altitude of 11° above the horizon at Sunset on 10th  January. It will be 146.45 million km from Earth. 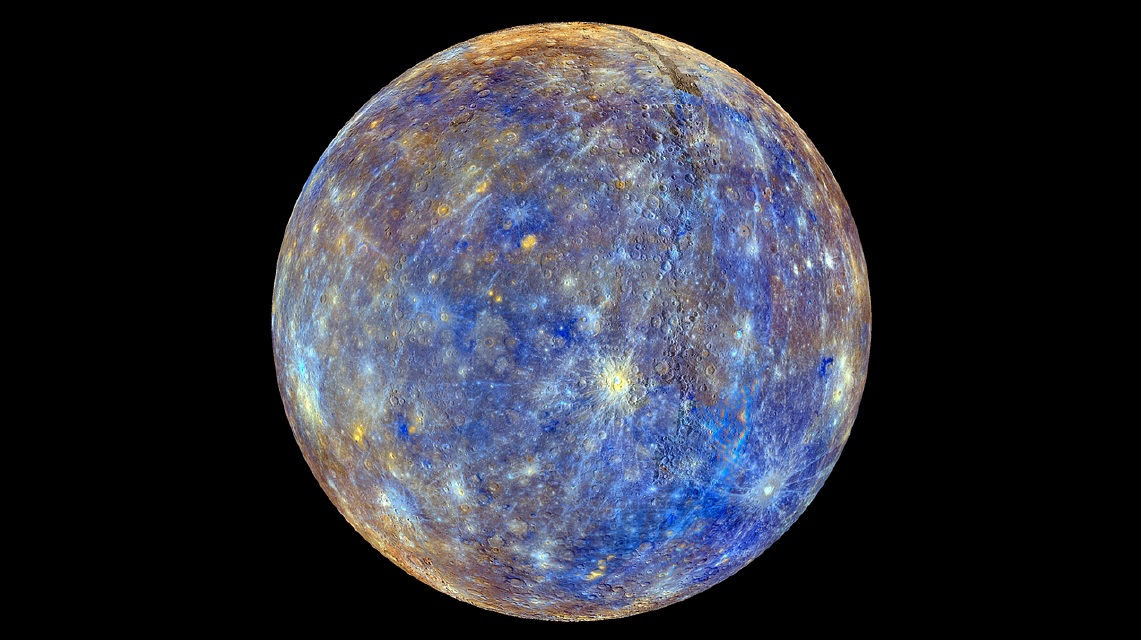 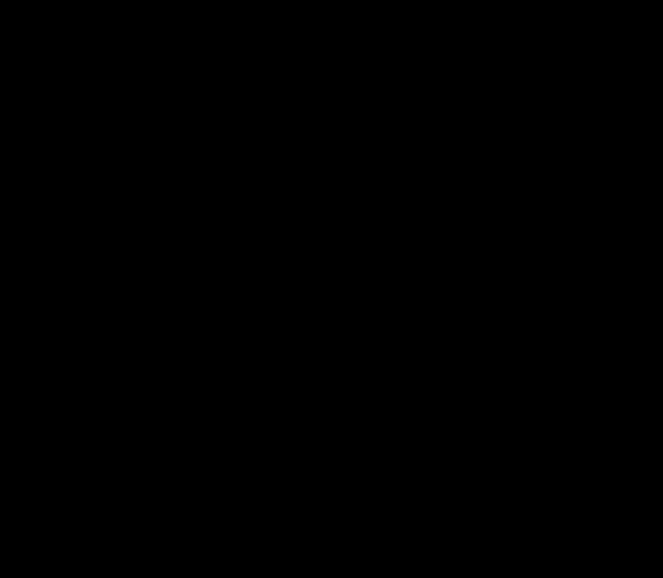 Figure 5: Diagram shows various possible elongations (e), each of which is the angular distance between a planet and the Sun from Earth's perspective. 17th: Full Moon (figure 7). At this time of the month, it is visible most of the night, rising at approximately dusk and setting near dawn. Distance, 397535 km from Earth. Called Wolf moon because wolfs were more likely heard howling at this time. 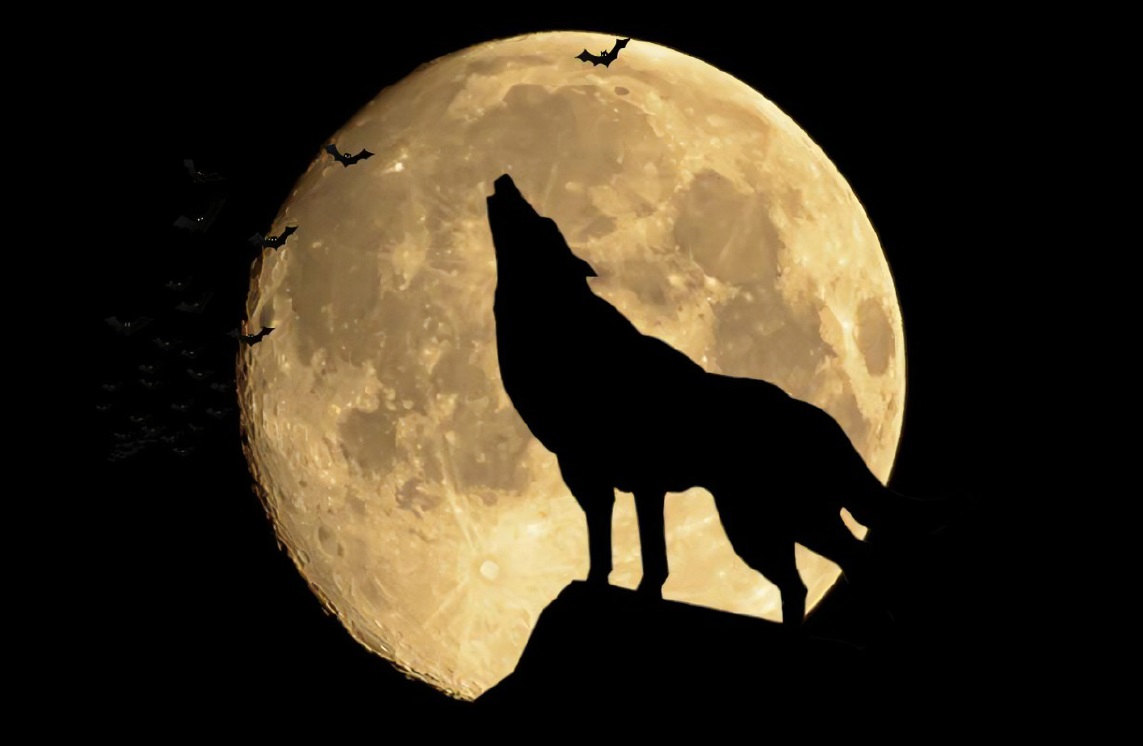 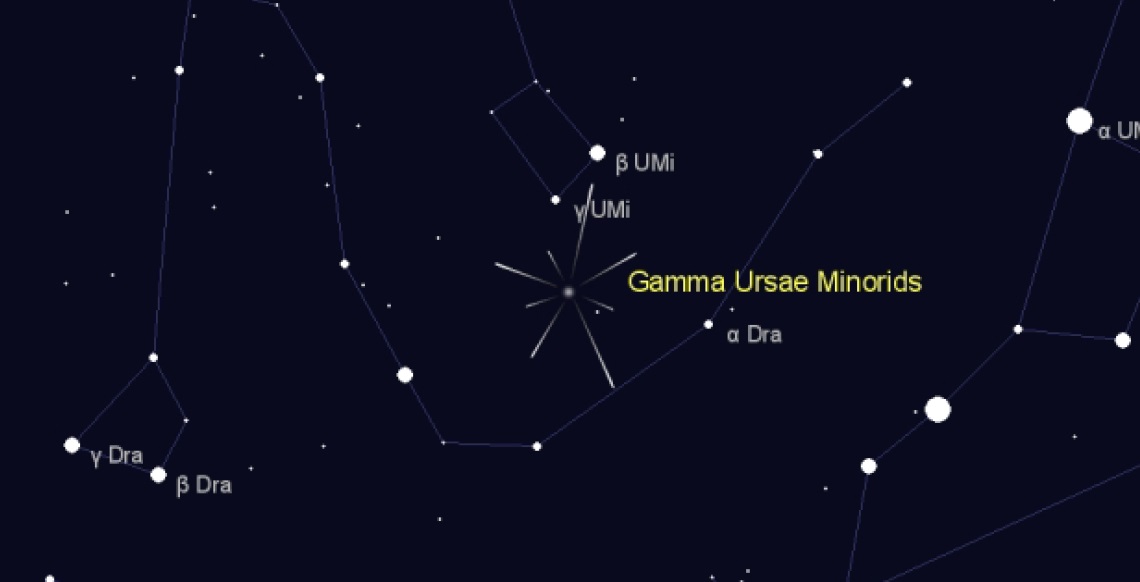 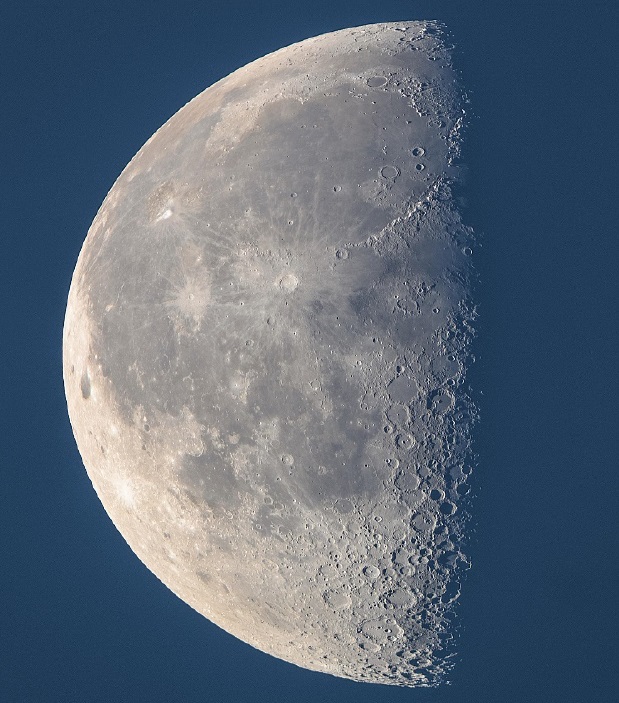 29th: Conjunction and close approach of Moon and Mars (figure 11). Visible at dawn, in constellation Sagittarius (figure 12), appearing at 06:10 (GMT), above the South East, disappearing approximately 07:40. Mars will be 326.5 million km from Earth and the Moon 362326 km distant. 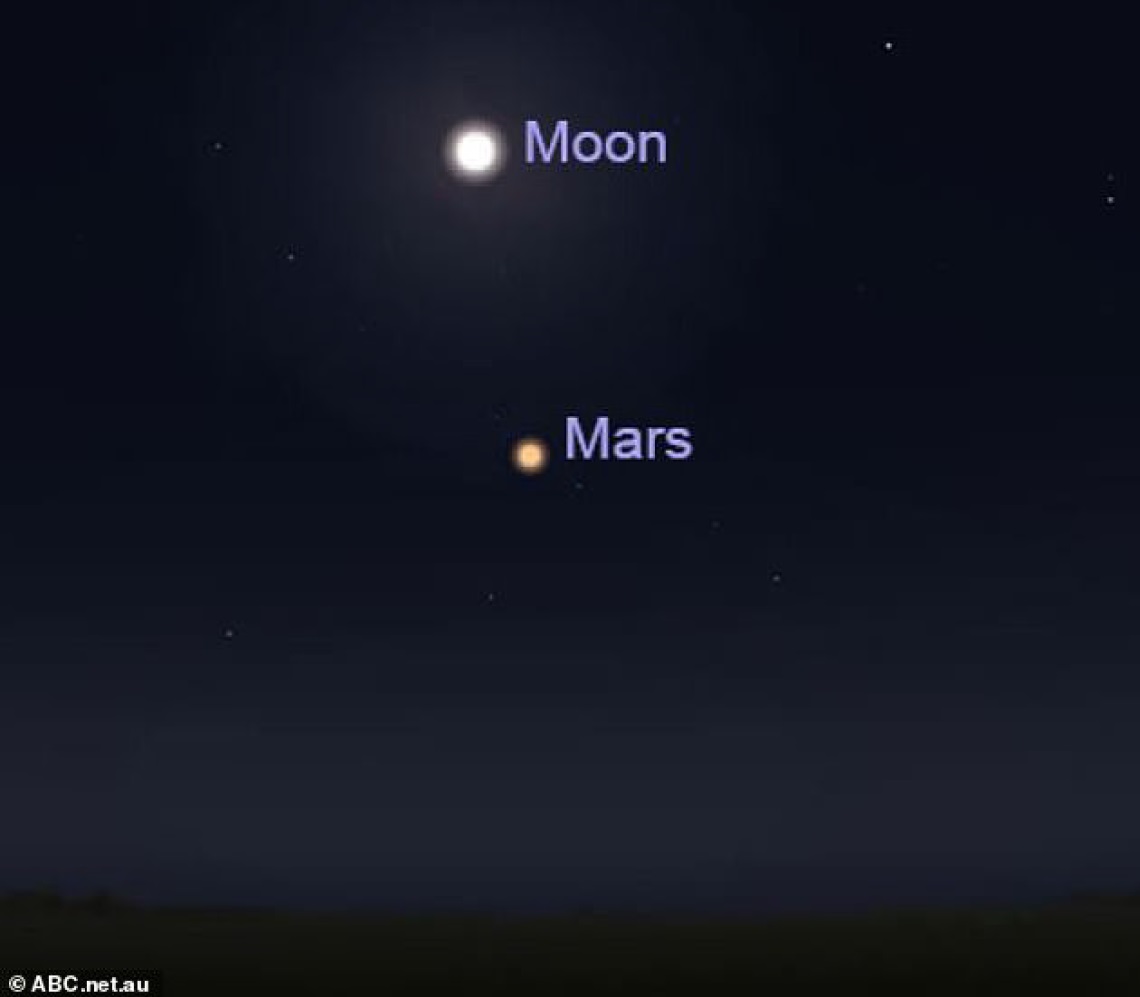 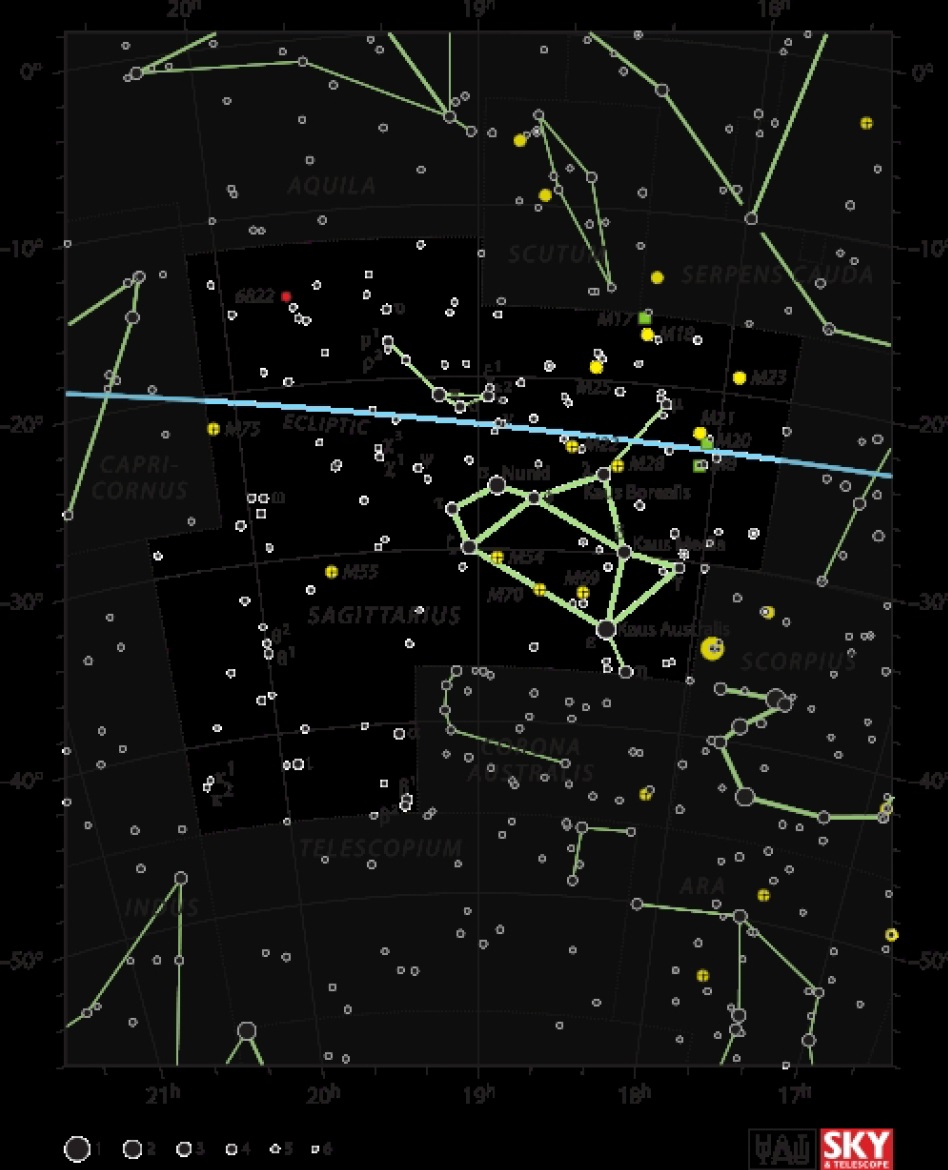 31st: Beehive open cluster (M44, NGC 2632, also called Praesepe (figure 13). Visible from 18:20 (GMT) in constellation Cancer (figure 14), above the East. Reaching highest point at 00:18, above Southern horizon. Observable until 06:10, disappearing in the West. Difficult to see with the unaided eye except from a dark site, however, visible through binoculars or small telescope. It is 577.4 light years from Earth. 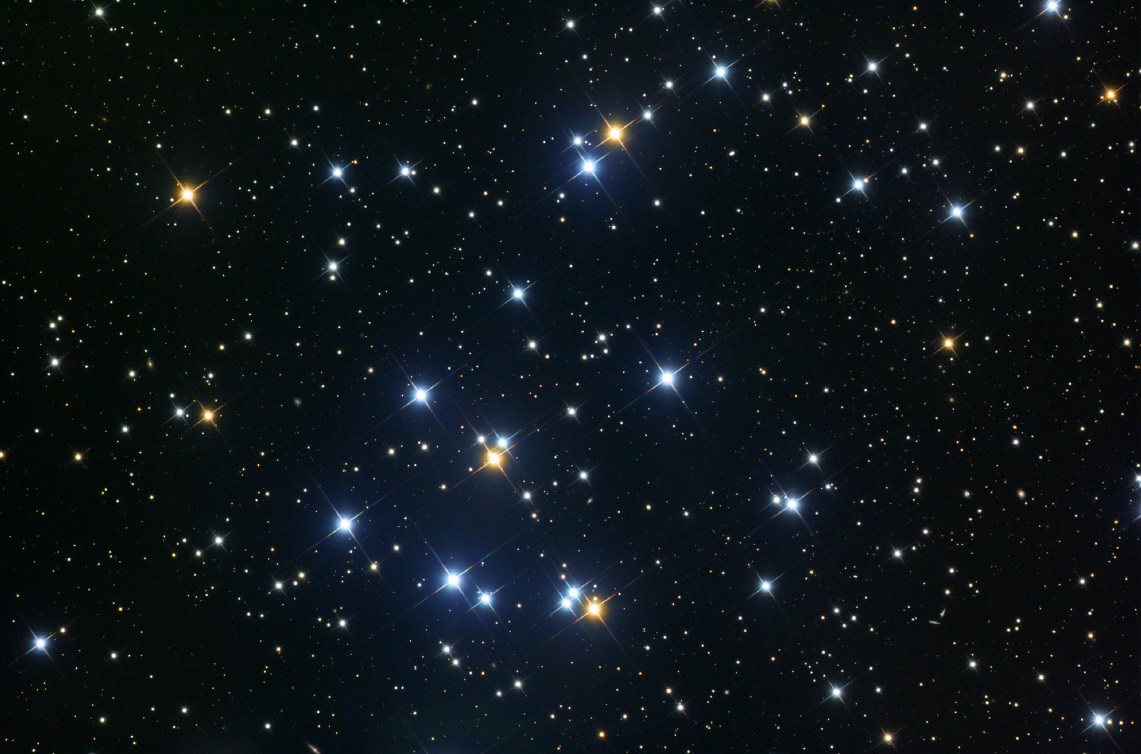