9th: Moon at First Quarter (figure 1). Visible 21:25 (BST), above South West, as darkness begins. Moving towards the horizon, setting at 05:10. It will appear half illuminated. Distance from Earth, approximately 396283 km. 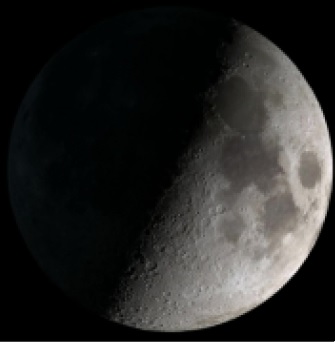 16th: Full Moon (figure 2). Visible most of the night, rising at dusk and setting at dawn. Approximately 368750 km from Earth. The Full Moon in April is called the Pink Moon, from the pink flowers, phlox, that bloom in early spring. Other names for this Full Moon include Sprouting Grass Moon, Fish Moon, Hare Moon, and the Old English/Anglo, Saxon name is Egg Moon. It is also known as the Paschal Moon because it is used to calculate the date for Easter. 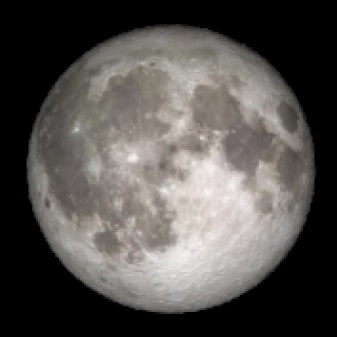 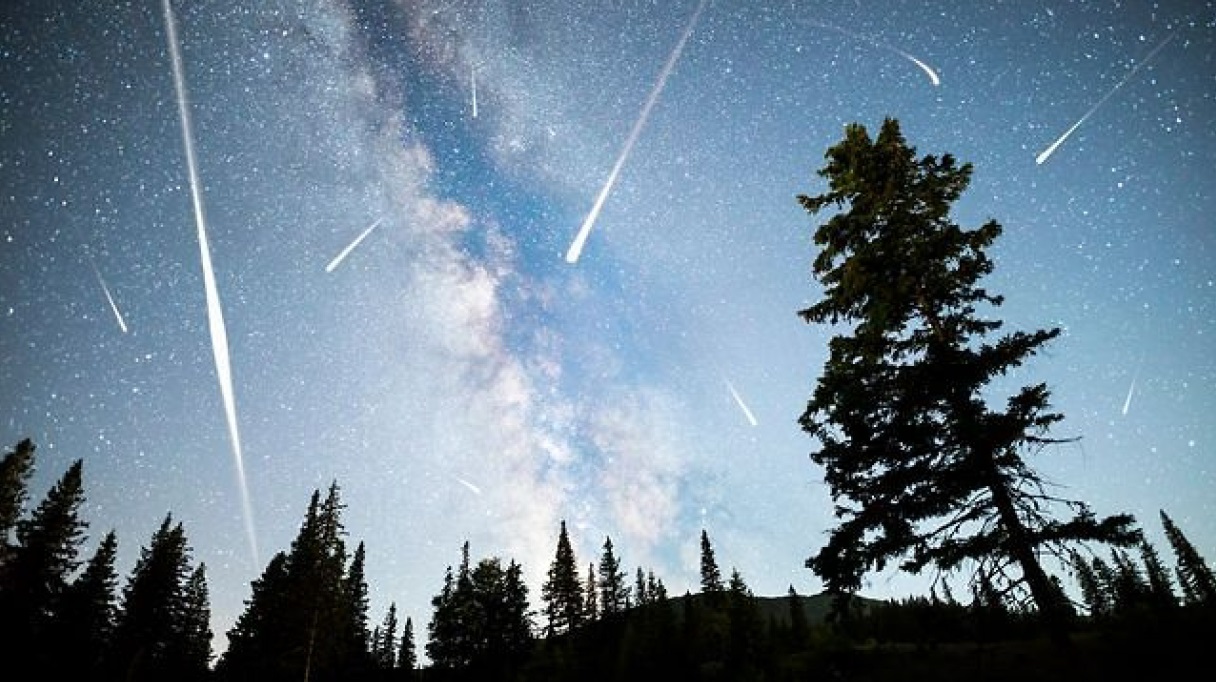 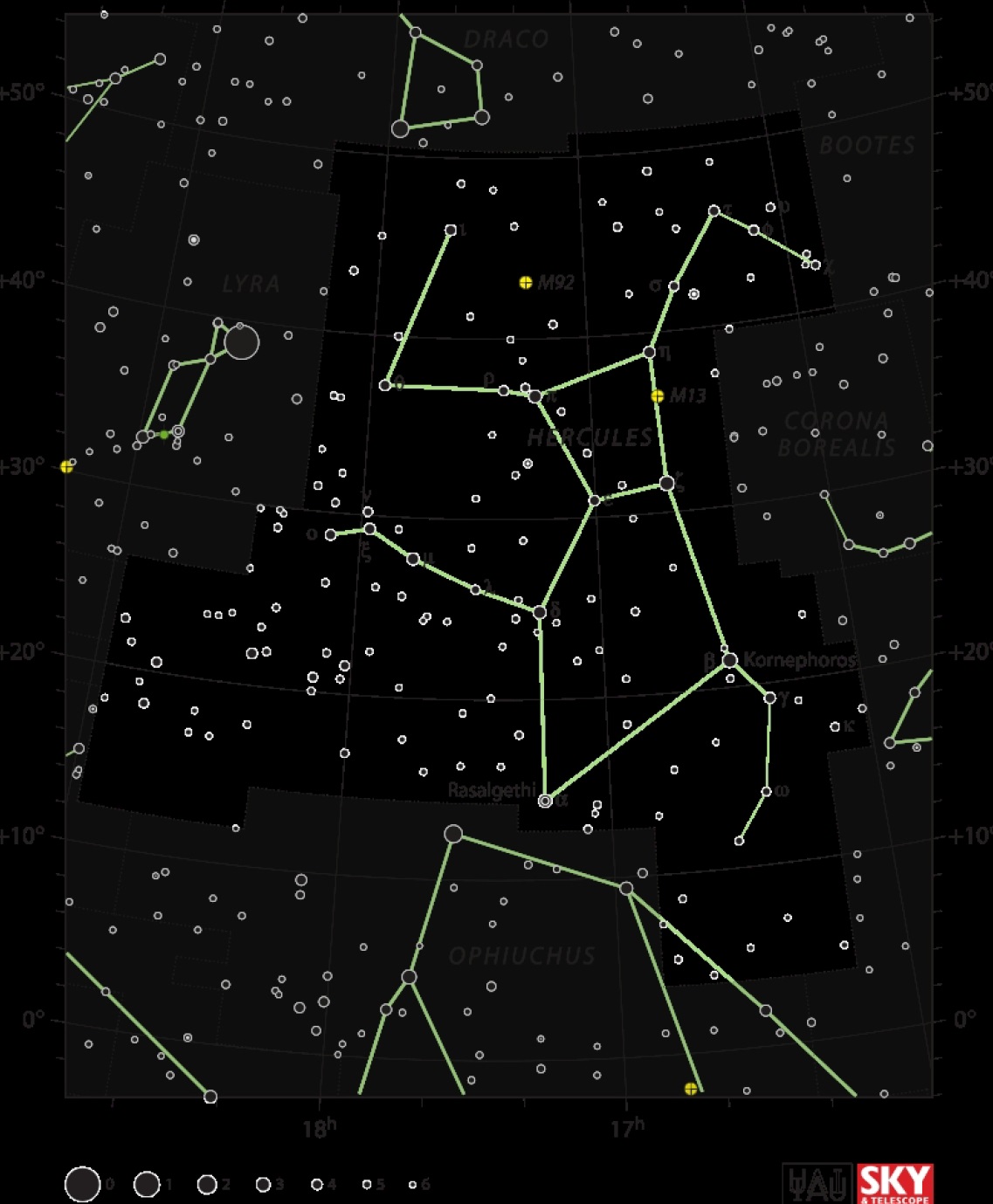 23rd: Moon at Last Quarter (figure 6). Visible at dawn, rising approximately 04:50 (BST), above South East and fading at dawn. Approximately 370412 km from Earth. It will appear half illuminated to the observer. 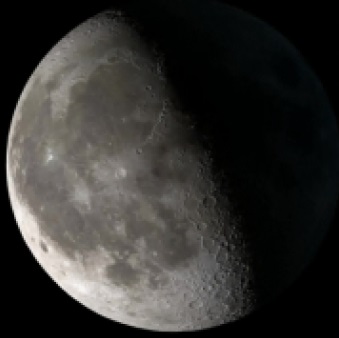 24th: Conjunction of the Moon and Saturn (figure 7). The pair will be visible at dawn, above South East before fading as dawn breaks. At the same time, the two will also make a close approach, technically called an appulse (when two or more astronomical objects, usually planets or the Moon, appear close to one another in the sky). Saturn will be 1524.8 million km from Earth and the Moon will be 374107 km from Earth. Located in constellation Capricornus (figure 8). 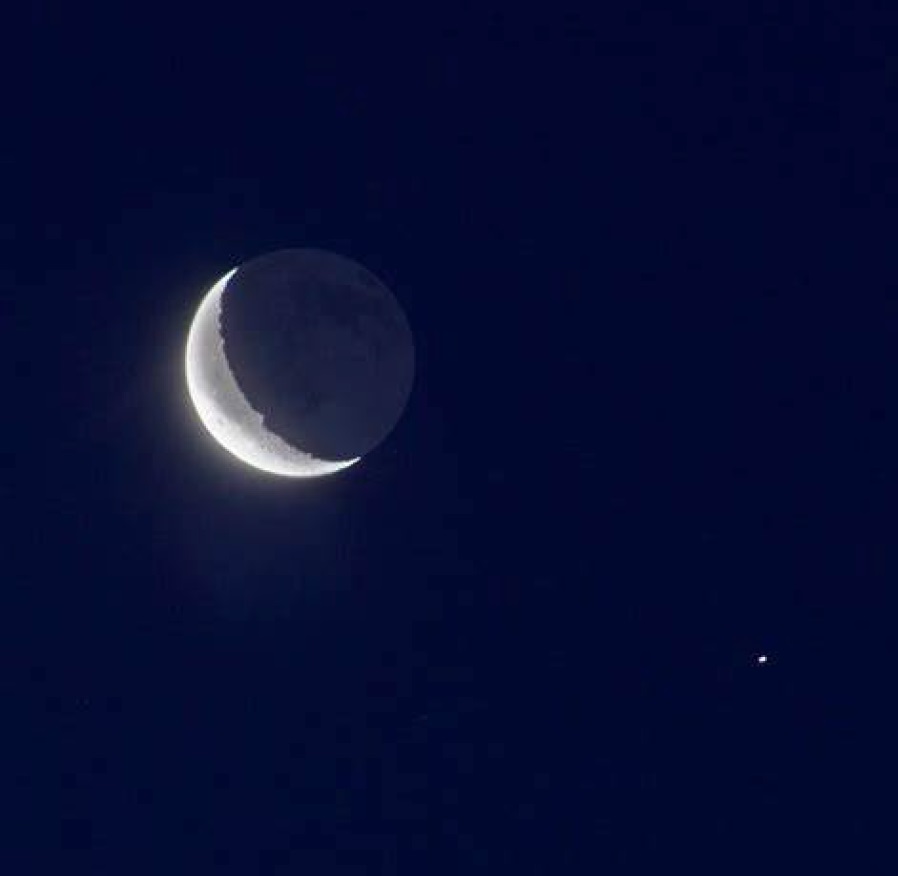 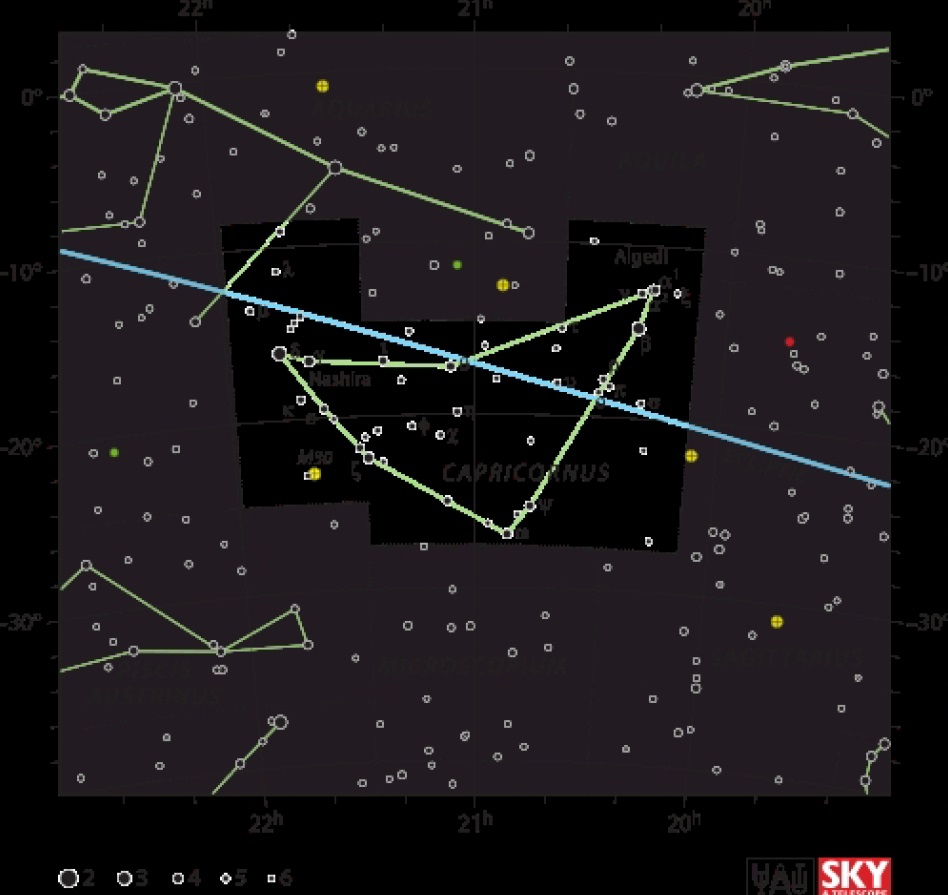 28th: Mercury at highest altitude in evening sky (figure 9). Reaching its highest point in the sky in its April/May 2022 evening apparition. The apparition will be well placed however, it will be a challenge to observe, reaching a peak altitude above the horizon at Sunset on 29th April. Mercury will be 129 million km from Earth. 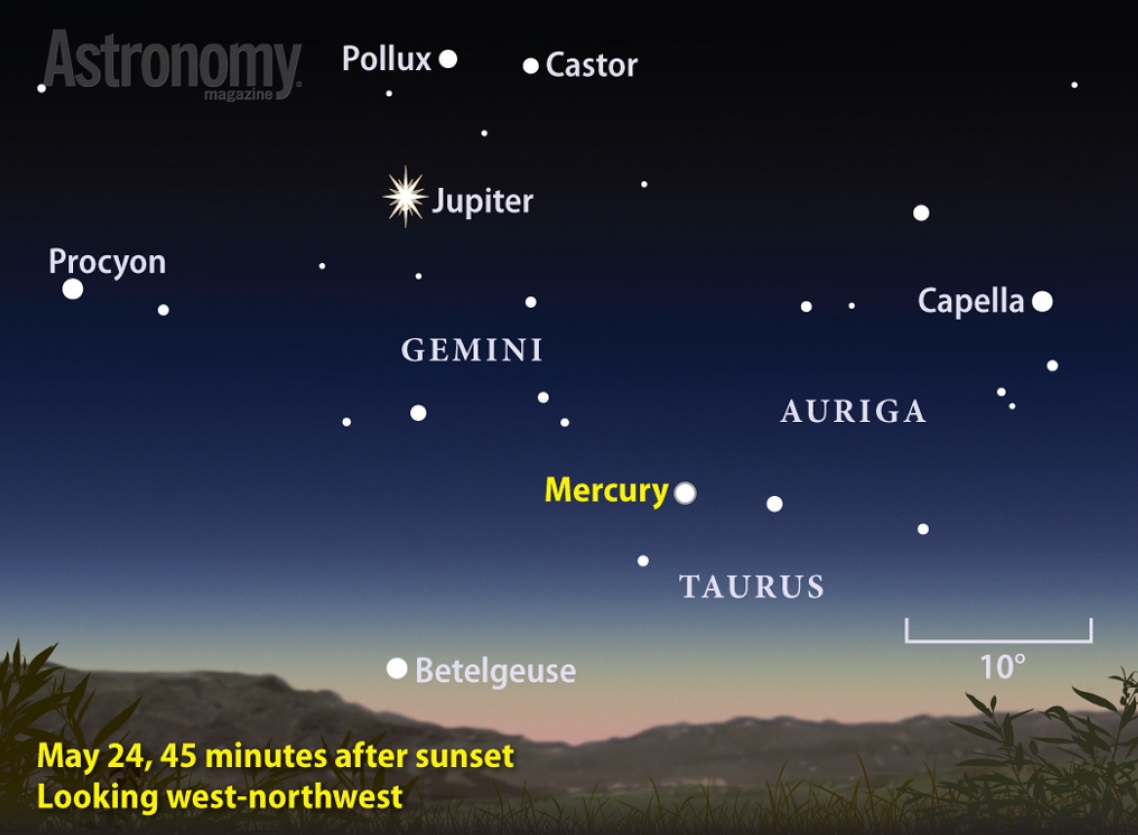