6th/7th: Mercury at highest altitude in morning sky (figure 1), in its Jan/Feb 2022 morning apparition. It will be shining brightly in the South East, reaching a peak altitude above horizon at Sunrise on 7th, might be difficult to observe. It will be approximately 120 million km from Earth. 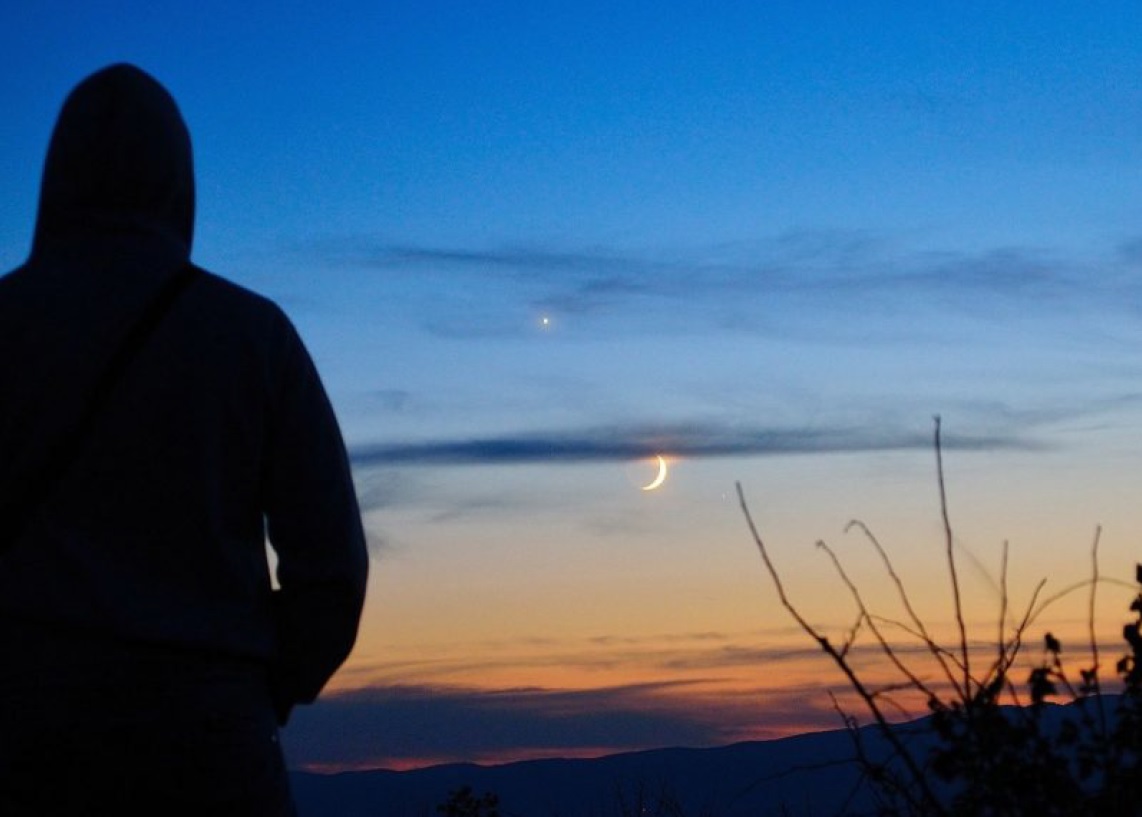 8th: Moon at 1st quarter (figure 2), appearing prominent in the evening sky and setting in the middle of the night. Visible, 17:40 (GMT), above Southern horizon, as dusk turns to dark. Reaching highest point at 18:10, above Southern horizon. Observable until 00:45, disappearing above Western horizon. It will appear approximately half illuminated. It will be 396204 million km from Earth. 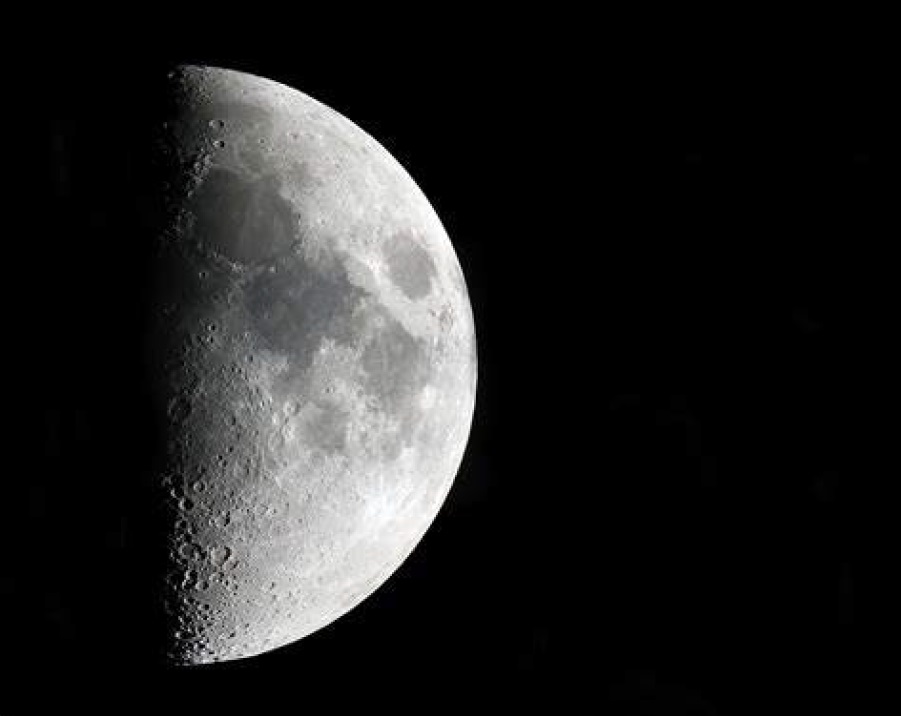 9th/11th: Venus at greatest brightness (figure 3), may not be too prominent, found in constellation Scutum in the South/South East (figure 4), it will be approximately 58 million km from Earth. On the 11th Venus shows an intermediate half phase, called dichotomy (figure 5), at approximately the same moment that it appears furthest from the Sun, at greatest elongation. The exact times of the two events may differ by a few days, only because the orbit of Venus is not quite perfectly aligned with the ecliptic. 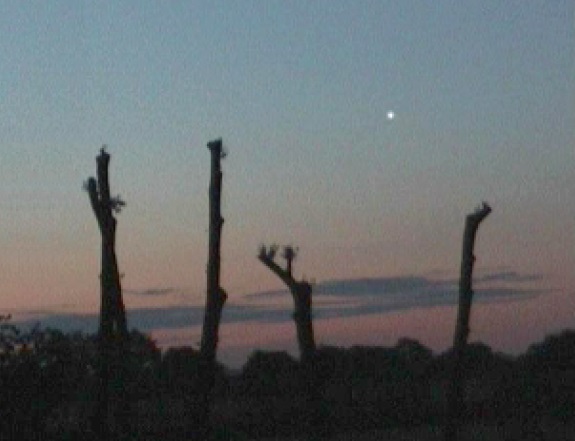 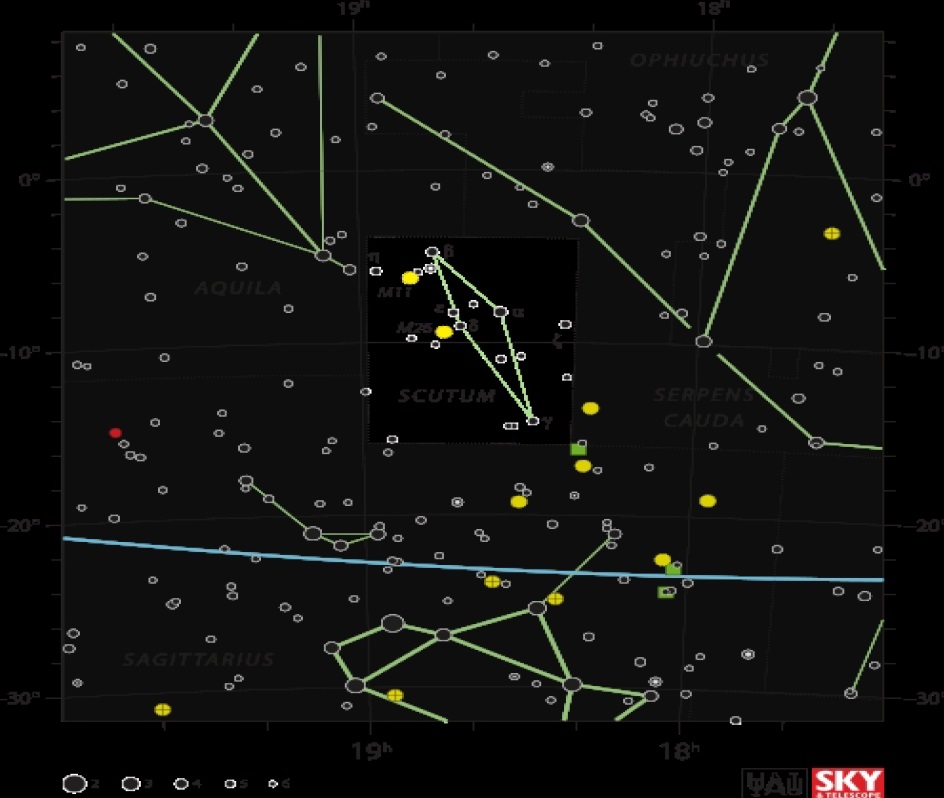 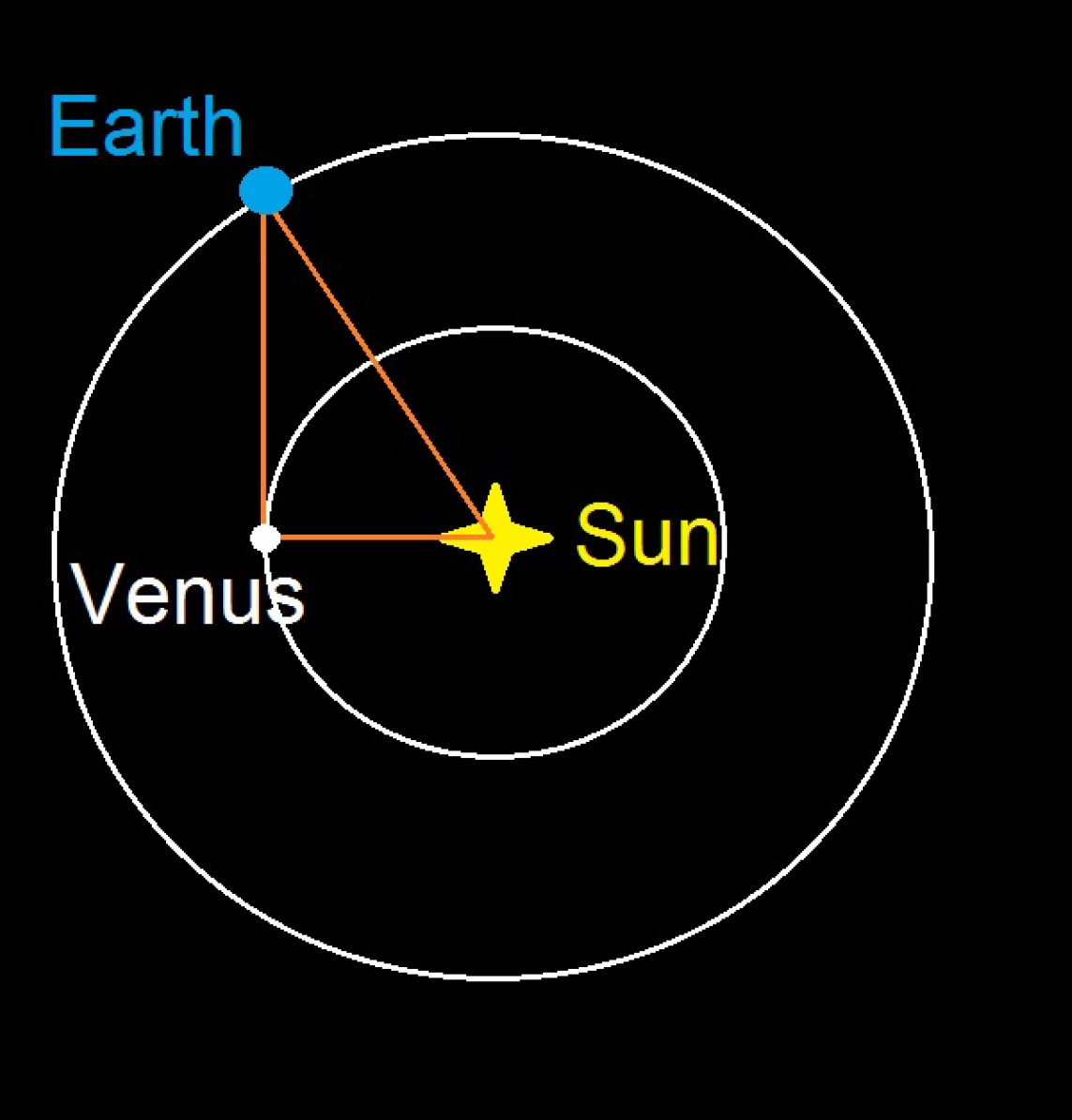 13th: Conjunction of Venus and Mars (figure 6), in constellation Sagittarius (figure 7). Should be visible to the unaided eye at approximately 6am in the South East. Venus will be 62 million km from Earth and Mars 312 million km. 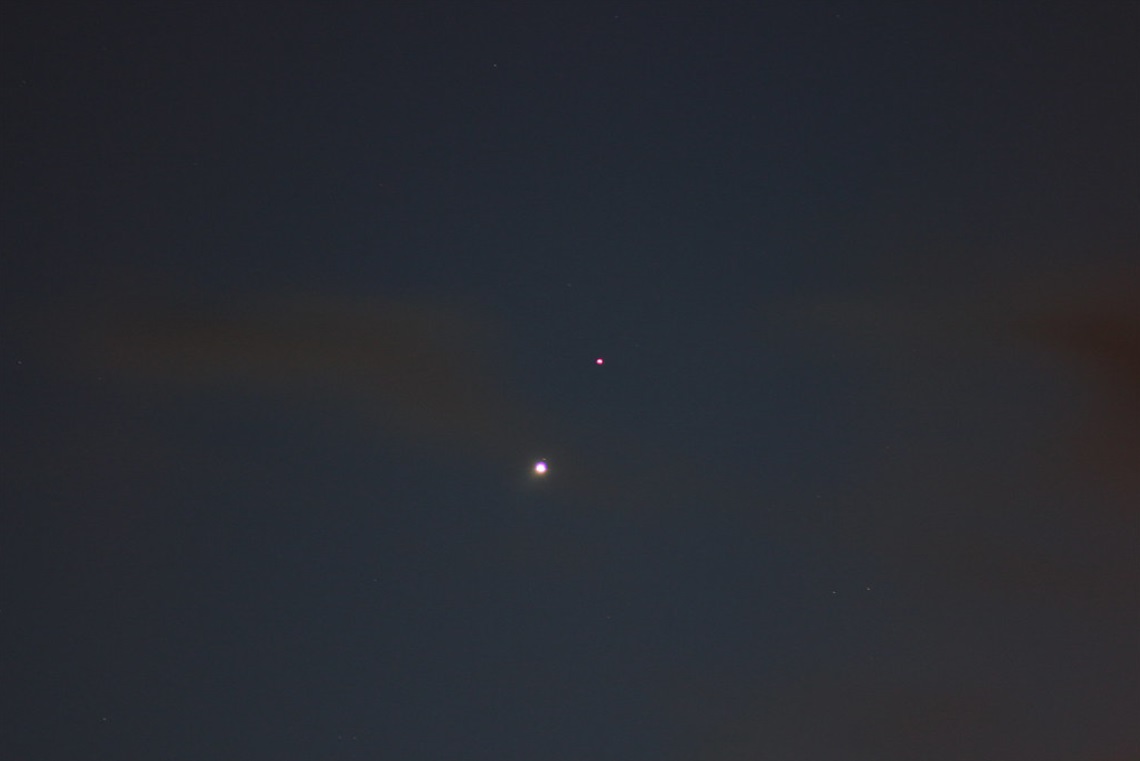 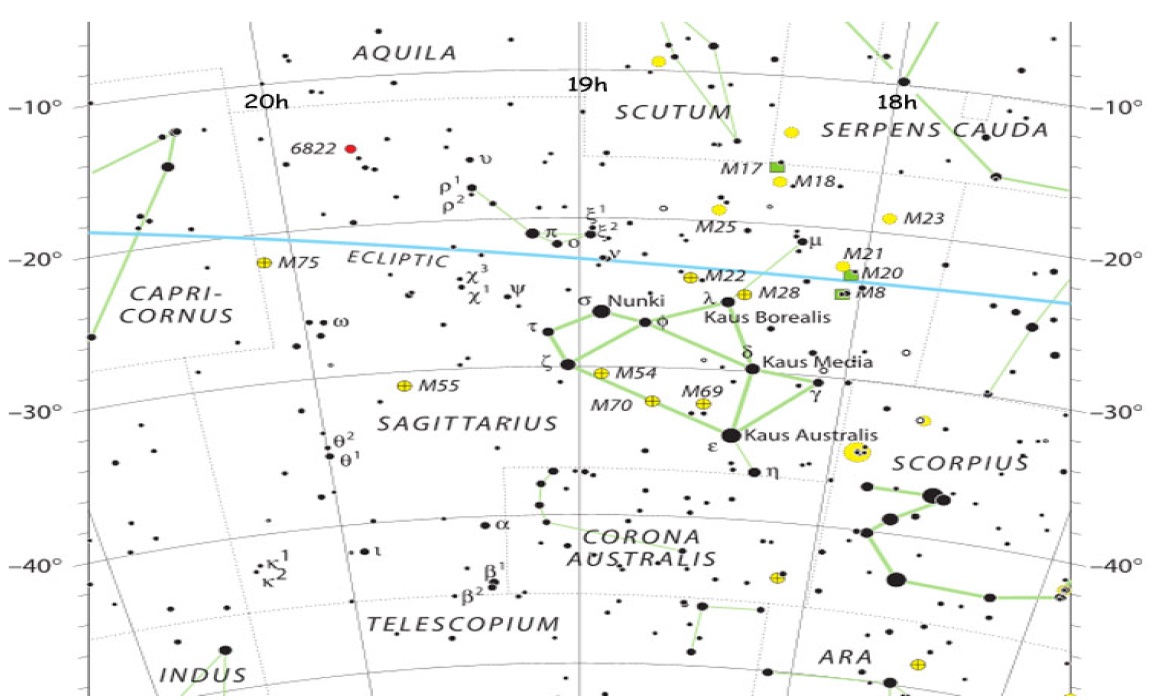 16th: Full Moon (figure 8), also known as “Snow Moon”. At this time of the month, it is visible for much of the night, rising at dusk and setting at dawn. It will be approximately 386131 km from Earth. 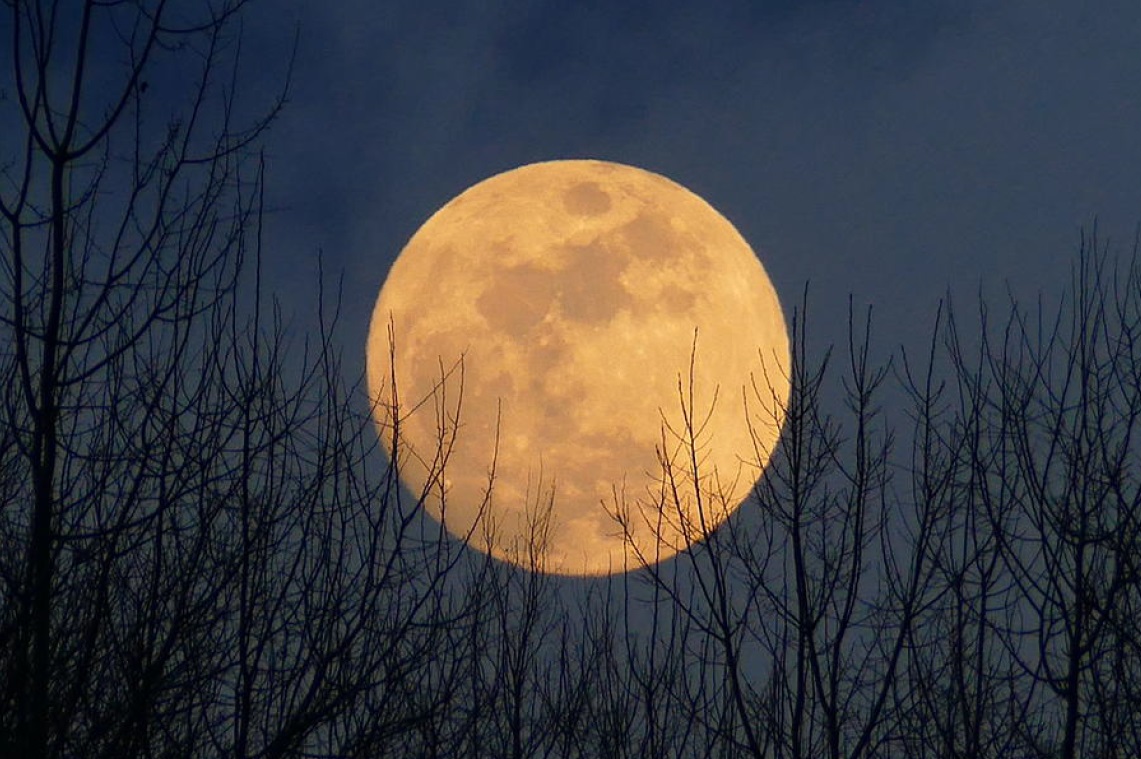 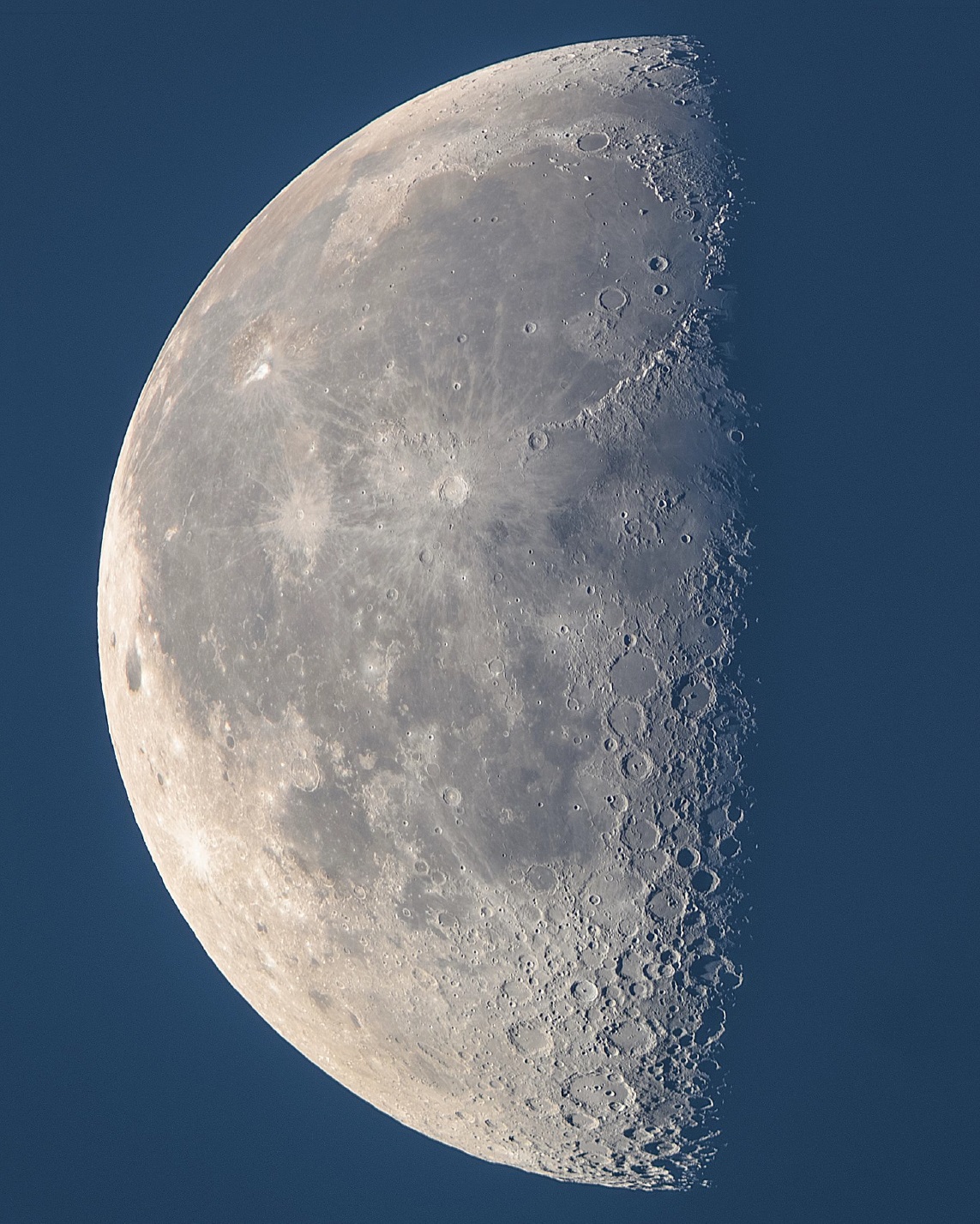 27th: Conjunction of the Moon and Venus (figure 10). Moon and Venus will share the same right ascension, the Moon passing 8°44' to the South of Venus. Visible from 04:55 (GMT) and reaching an altitude of 12° above the South East before disappearing at dawn, approximately 06:45. Both will be in constellation Sagittarius (figure 7). The Moon will be approximately 368700 km from Earth and Venus will be 77 million km. 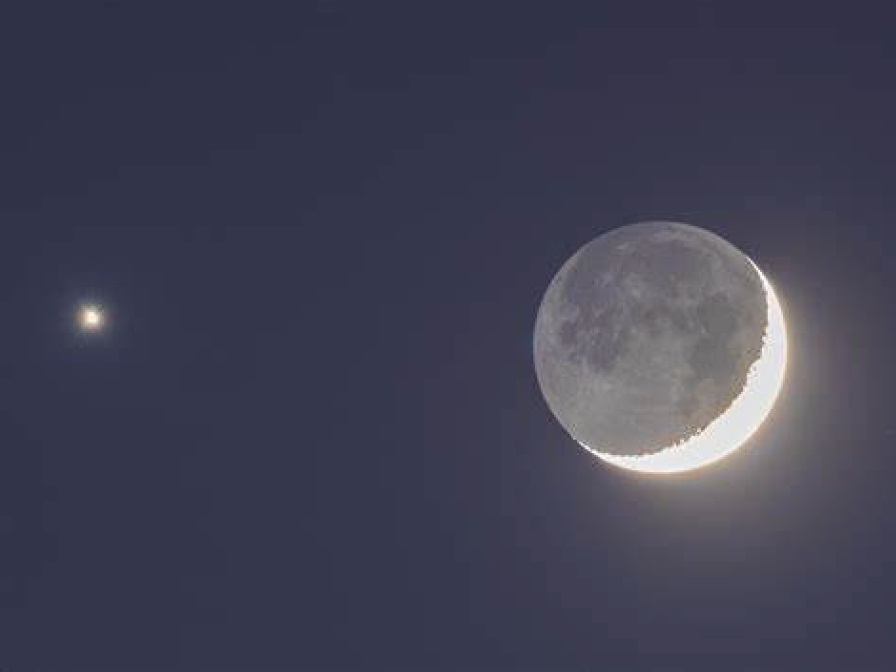