1st: Aurigid meteor shower (figure 1), active 28th August to 5th September, peak rate of meteors 1st September. Radiant point in constellation Auriga. Active throughout the night. Best displays just before dawn. It should be possible to observe 6 meteors per hour, they will have a velocity of 66 km/second. Parent body responsible for the Aurigid shower is comet C/1911 N1 (Kiess). 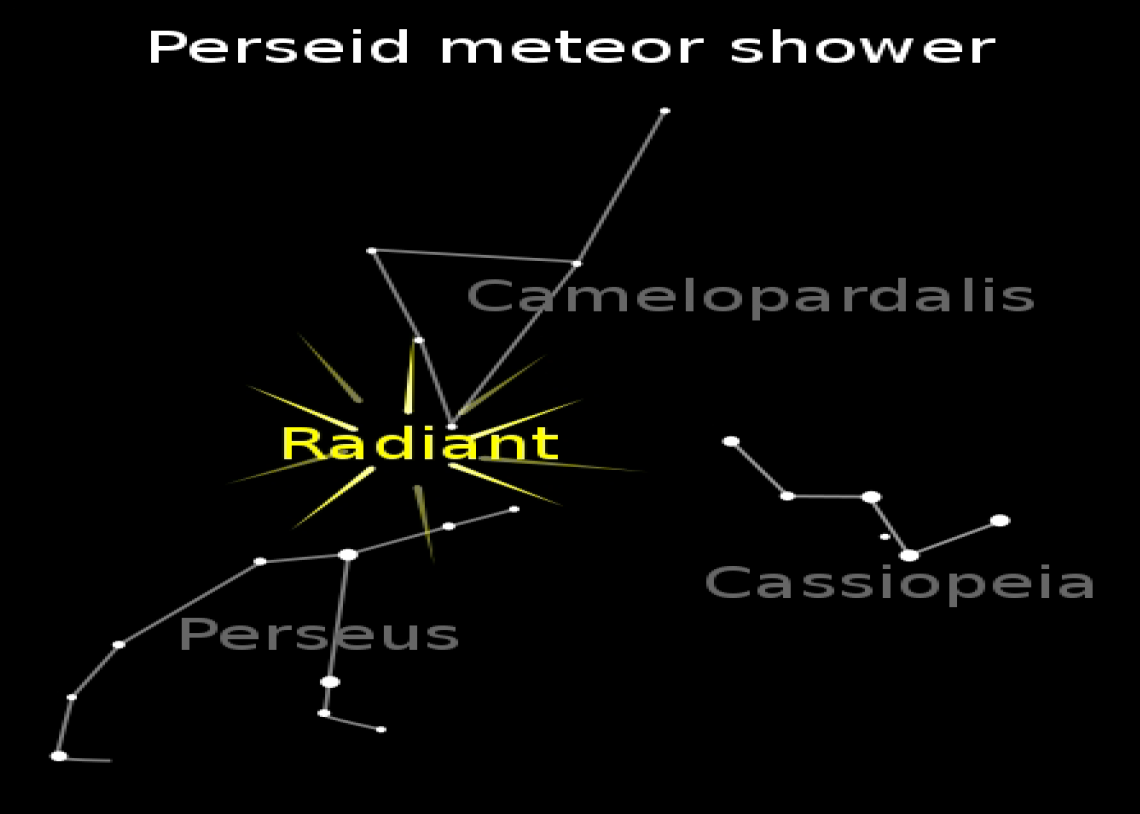 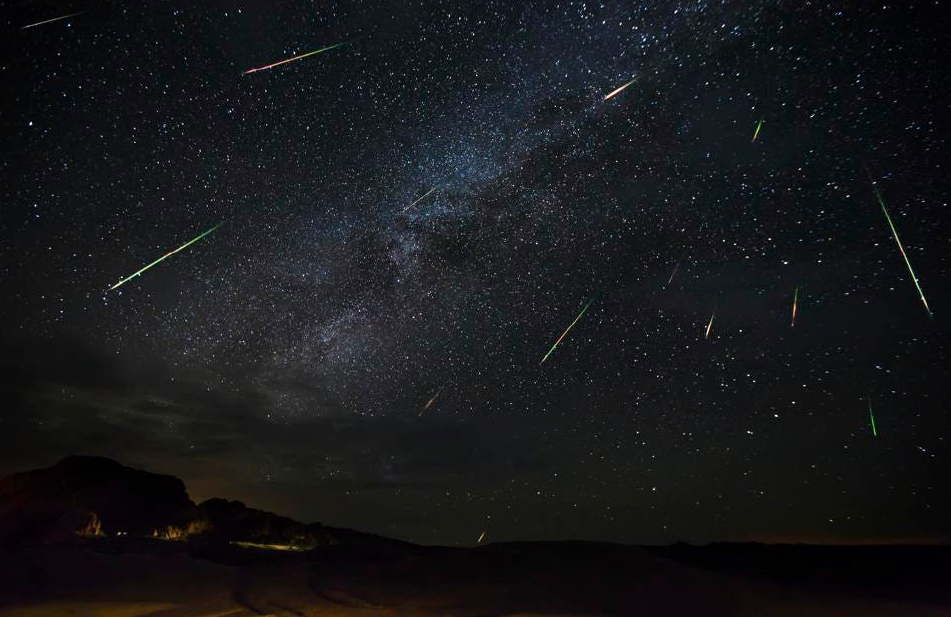 17th: Conjunction of Moon and Saturn in constellation Capricornus (figure 4/5). Observable approximately 19:50 (BST), above South East horizon, as dusk fades. Reaching highest point at 22:10, above Southern horizon. Observable until approximately 01:20, when they move above South Western horizon. Saturn will be 1382 million km from Earth and the Moon will be 378331 km from Earth. This is also a close approach of the Moon and Saturn. Conjunction, also known as appulse is used to describe the appearance of two celestial bodies as if they are near each other in the sky when viewed from a third body (Earth). 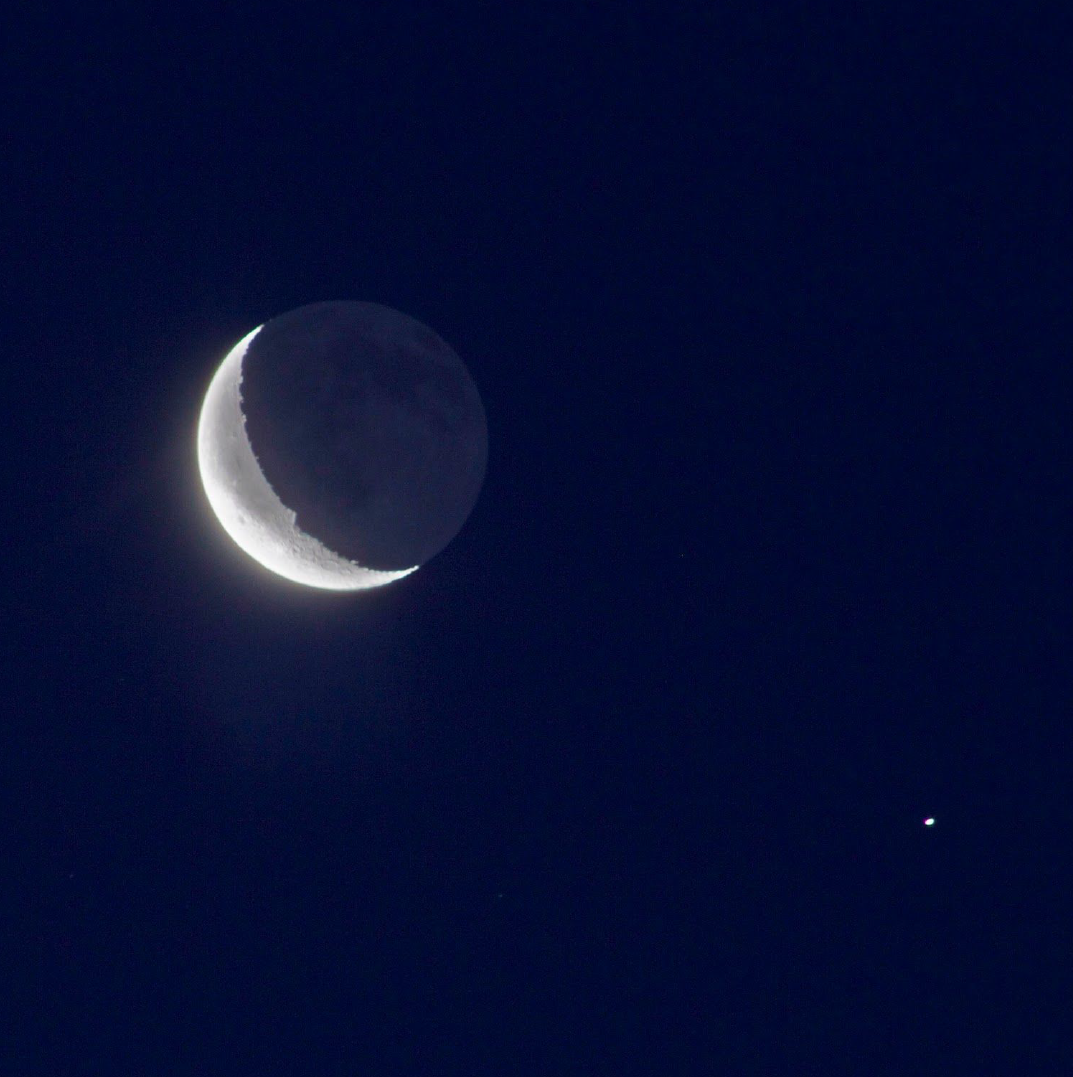 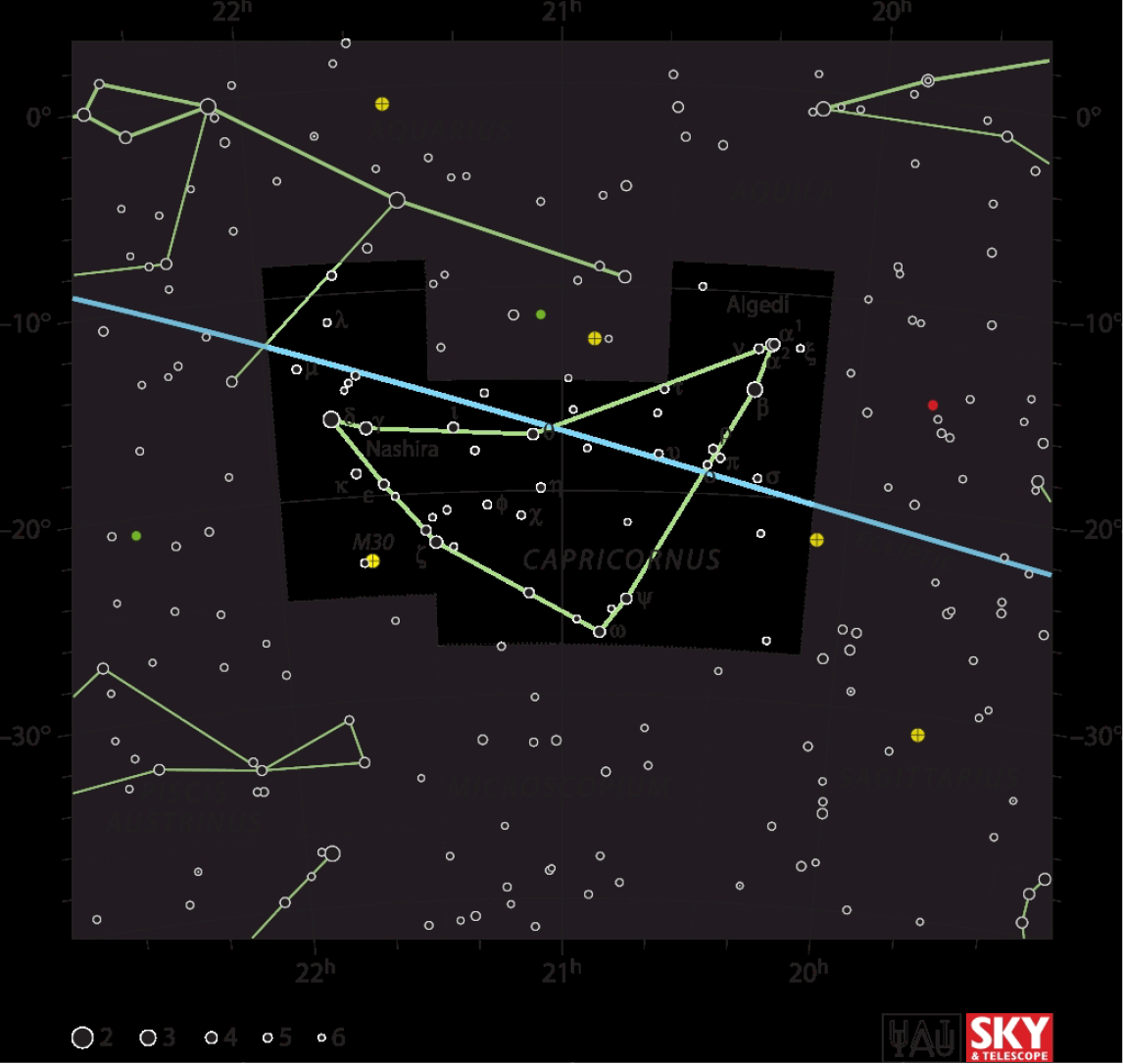 18th: Conjunction of Moon and Jupiter in constellation Capricornus (figure 6/5). Visible around 19:50 (BST), above South East horizon, as dusk fades. Reaching their highest point at 23:10, above Southern horizon. Observable until approximately 02:50, above South Western horizon. Jupiter will be 619 million km away and the Moon will be 381367 km distant from Earth. The pair will also be at close approach. 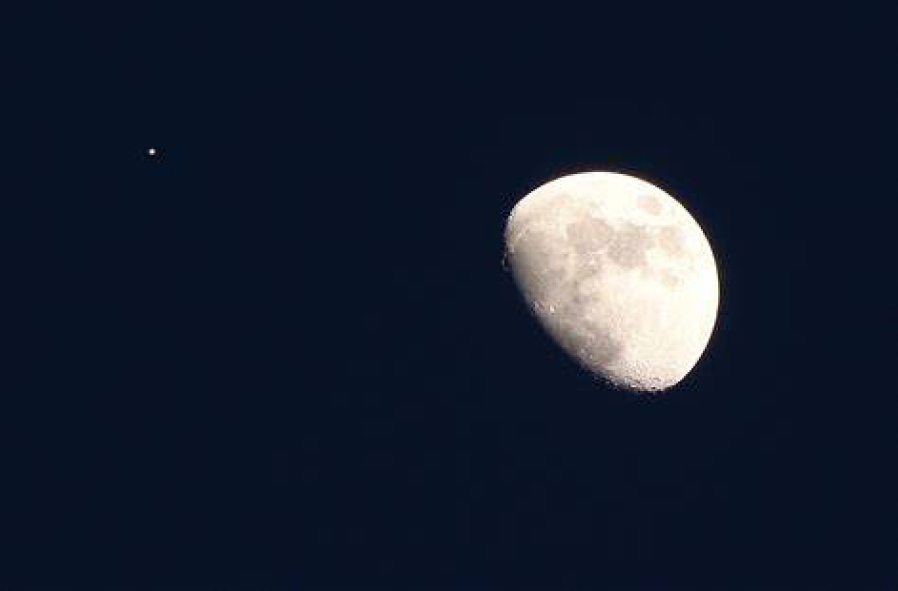 21st: Full Moon (figure 7), visible most of the night, rising at approximately dusk and setting at dawn. It will be approximately 392000 km from Earth. 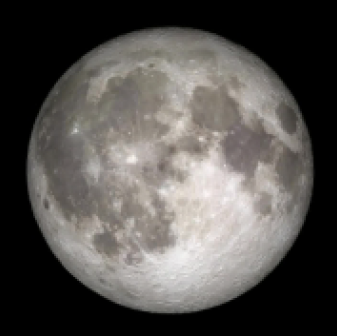 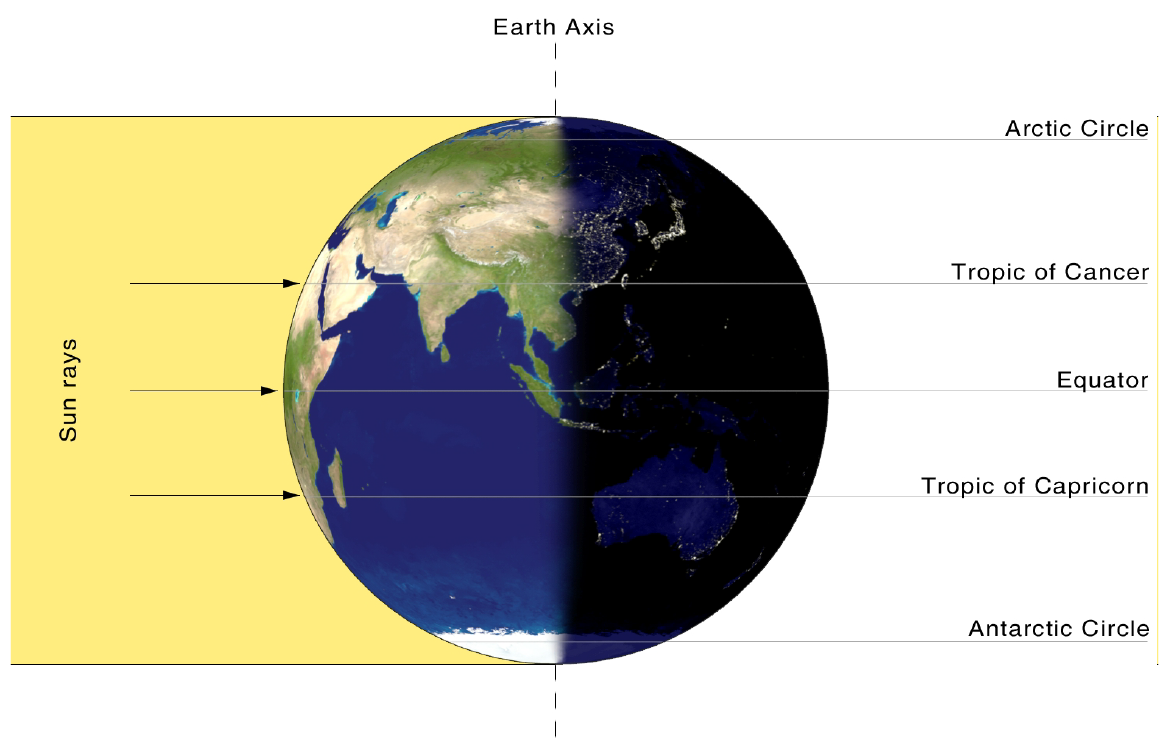 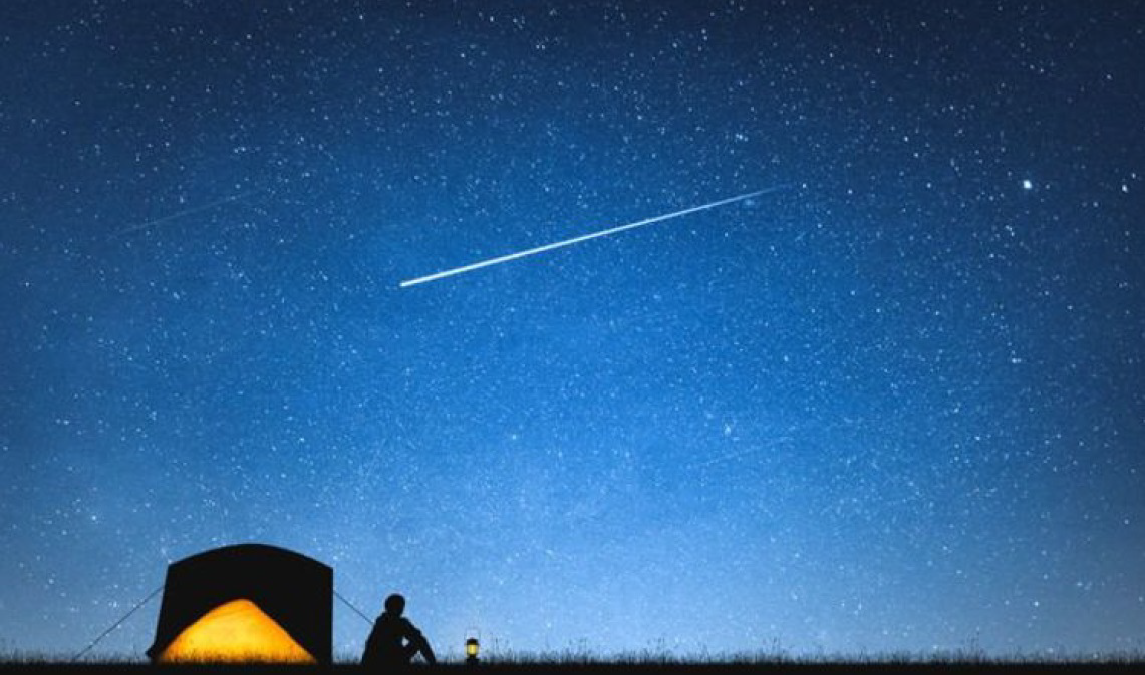 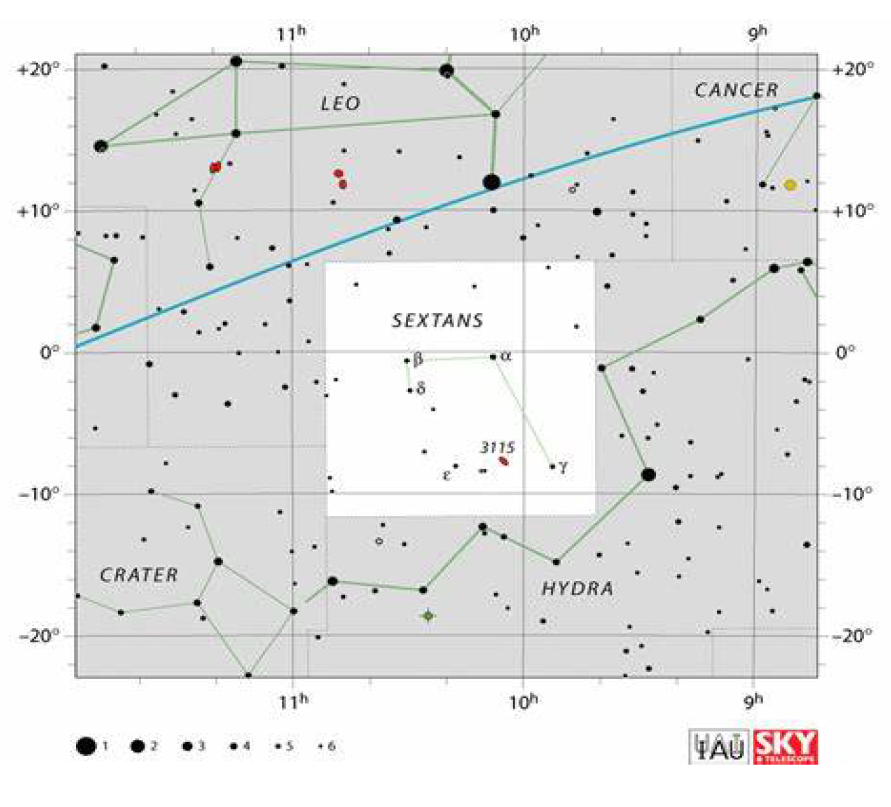 29th: Moon at last quarter (figure 12). Visible in dawn sky, rising at 22:35 (BST) above the Southern horizon before fading from view as dawn breaks approximately 06:55. At this time in the monthly cycle of phases, it appears almost exactly half illuminated. It will be 400027 km from Earth. 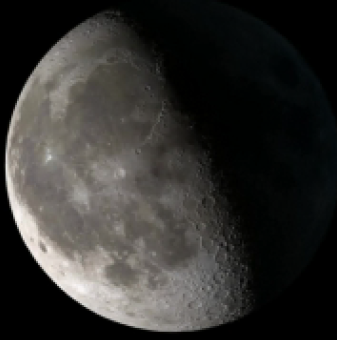