2nd Moon will be at full phase. It will be opposite the Sun, being high above horizon most of the night. The fruit Moon (figure 1). Approximately 399000 kilometres from Earth. When reaching full phase, it will be in the constellation Aquarius (figure 2). 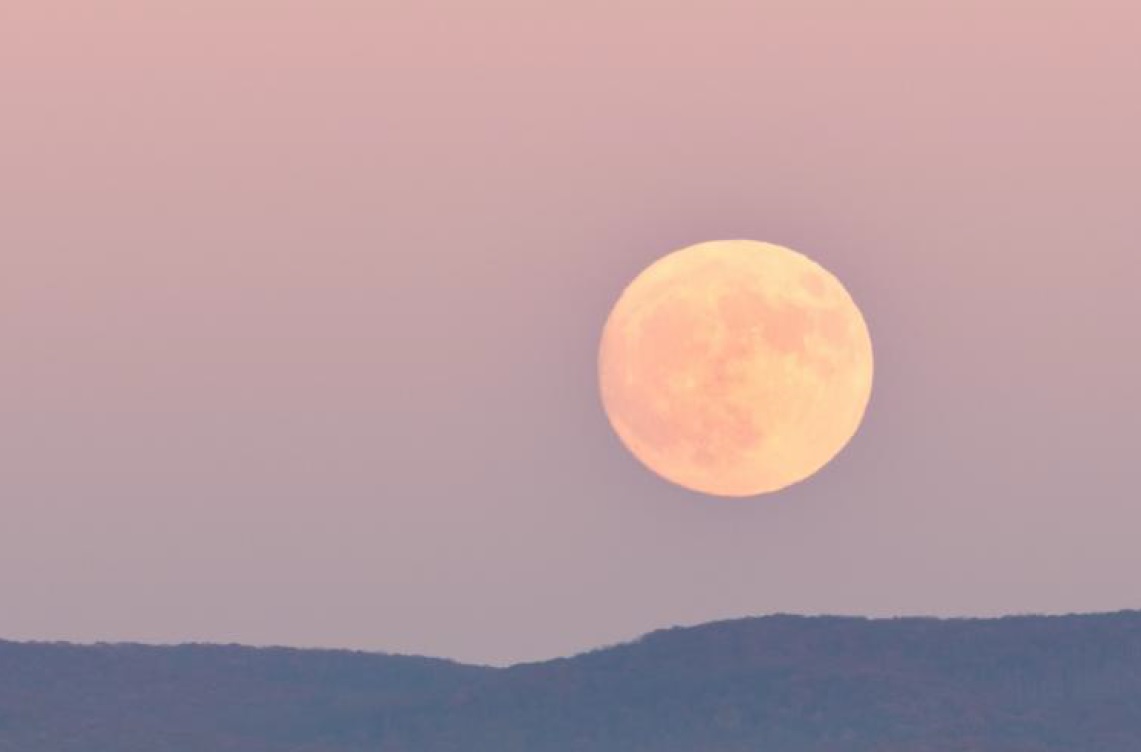 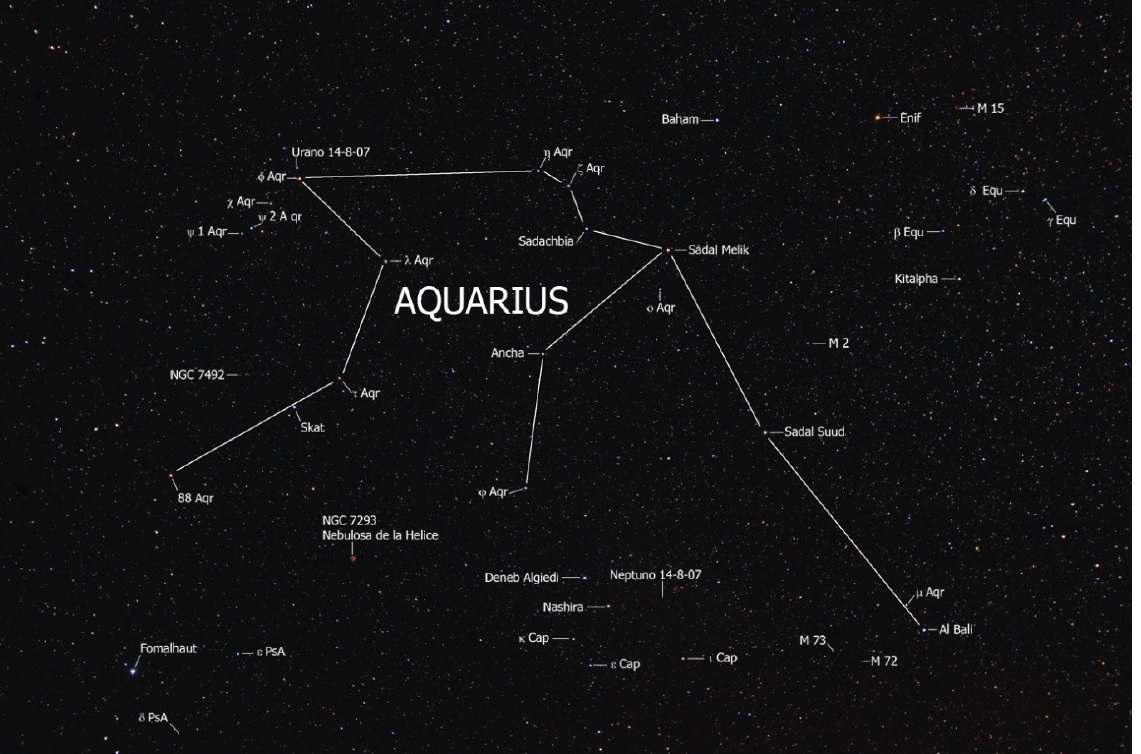 9th (Epsilon) -Perseid meteor shower (figure 3 & 4). Active from 5 th to 21st ϵ . Maximum amount, of meteors on 9th . The radiant point will be above the horizon and therefore visible throughout the night. Best displays will be prior to dawn (06:00). It should be possible to view upto 4 meteors per hour at the peak of activity. 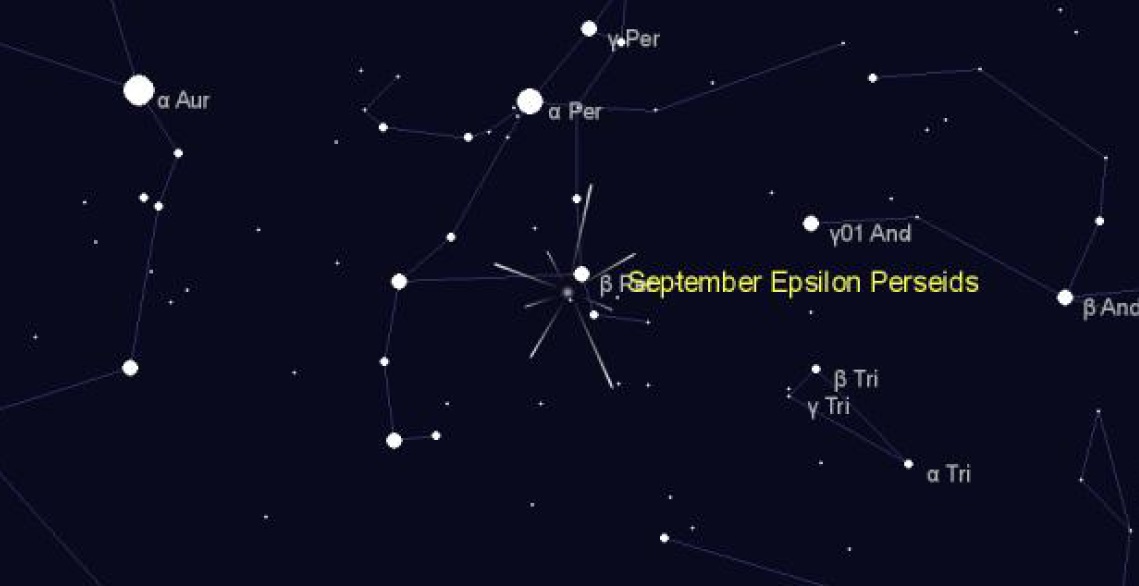 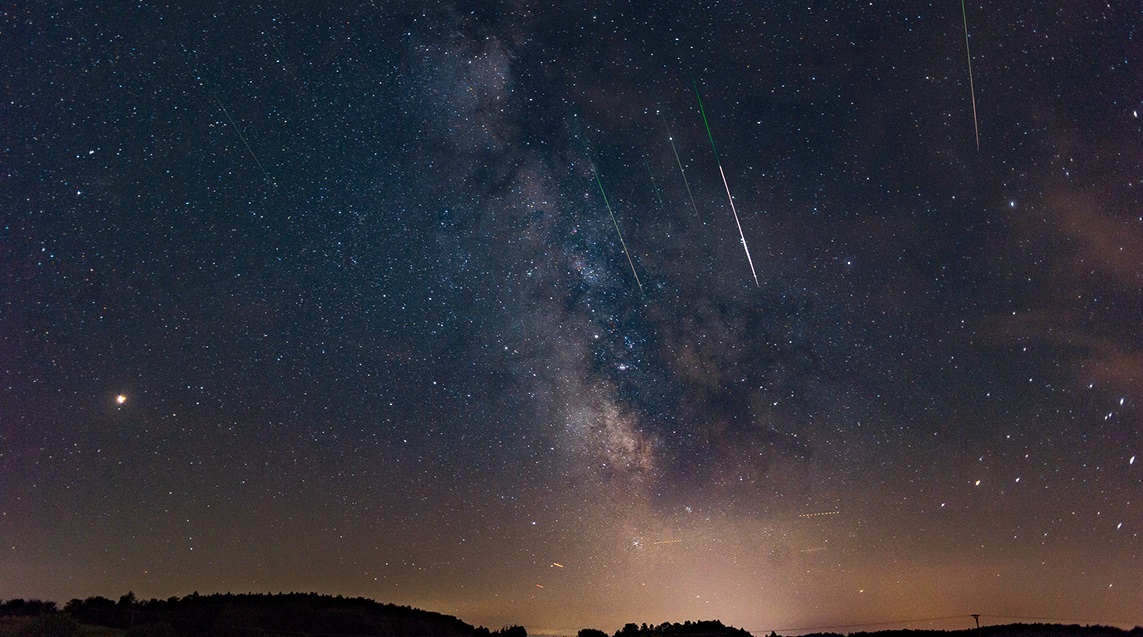 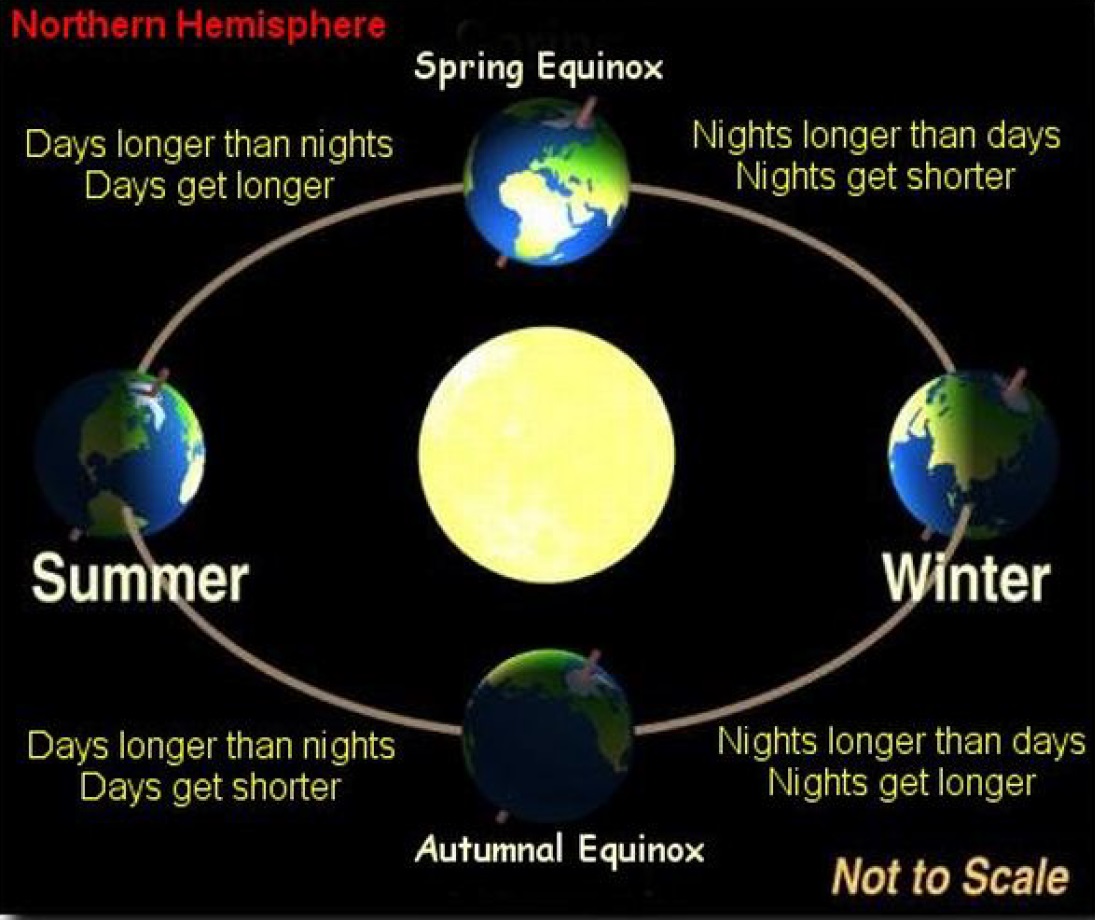 The day of the equinox, everywhere on Earth has approximately 12 hours of day and night, as the Sun's annual journey through the constellations of the zodiac carries it across the celestial equator. The word equinox, derived from the Latin, aequus (equal) and nox (night). Wherever on Earth you are, on the day of the equinox the Sun will rise from the point on the horizon which lies due East, and sets beneath the point which lies due West. Equinoxes occur because the axis of the Earth's spin, its polar axis, is tilted at an angle of 23.5° to the plane of its orbit around the Sun (figure 5). 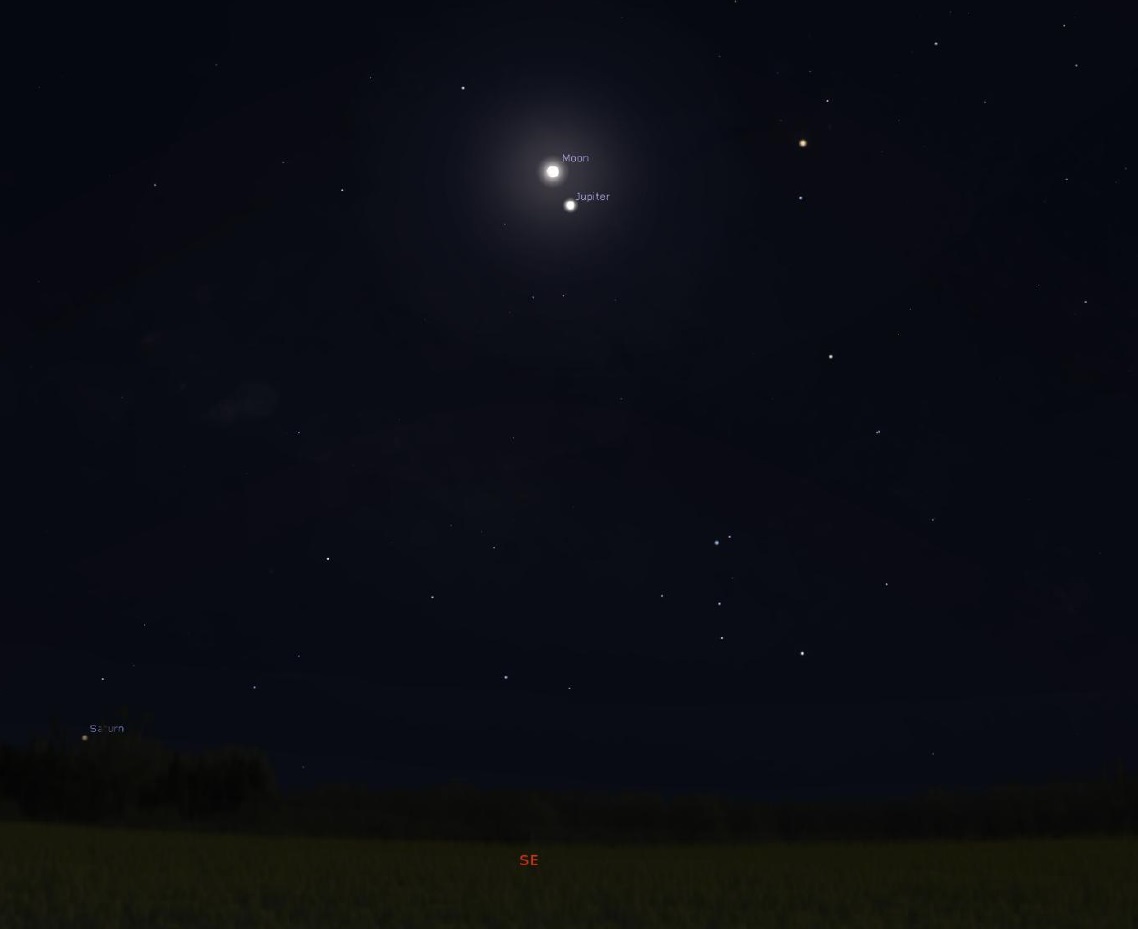 The Moon will be approximately 387000km from Earth, while Jupiter will be 715.5 million kilometres from Earth.  25th Close approach of Moon and Saturn (figure 7). 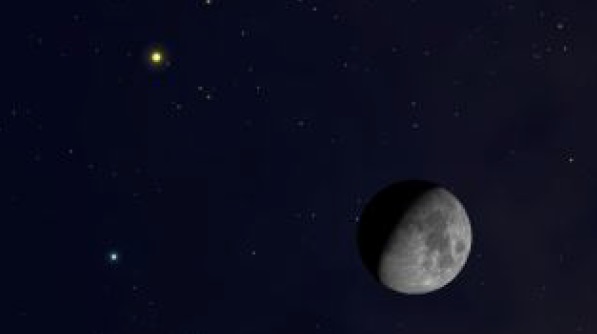 Figure 7: Close approach of Moon and Saturn. B 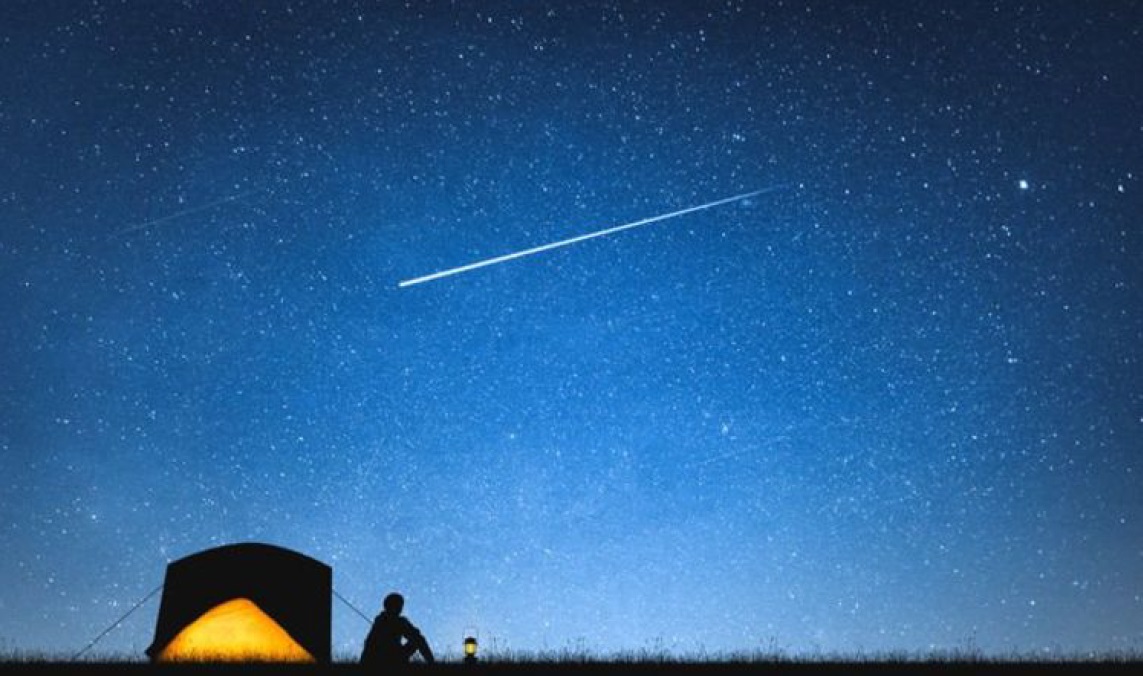