e (epsilon) - Perseid meteor shower active, from 5th to 21st, producing peak rate of meteors on 9th /10th (figure 1a & b). The radiant is circumpolar, meaning it is always above the horizon and the shower will be active throughout the night. The radiant of the shower will appear at a peak altitude of 78° above the horizon, and on the basis of this, you may see up to 4/5 meteors per hour at the peak (00:00 – 05:00 BST).

Over this period, there will be a chance of seeing September ε-Perseid meteors whenever the shower's radiant point in the constellation Perseus (figure 1c) is above the horizon, with the number of visible meteors increasing the higher the radiant point is in the sky. 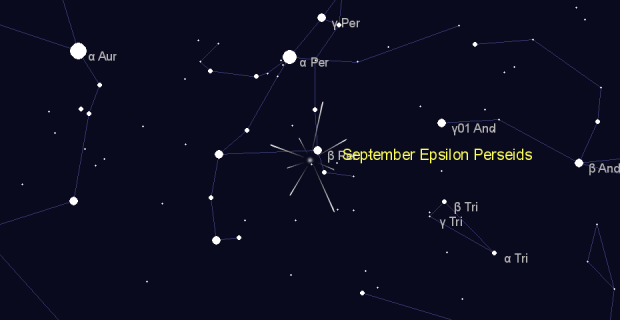 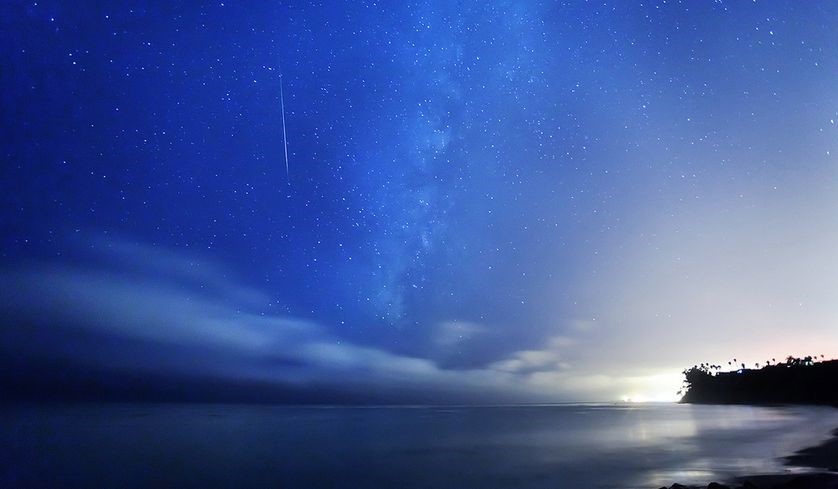 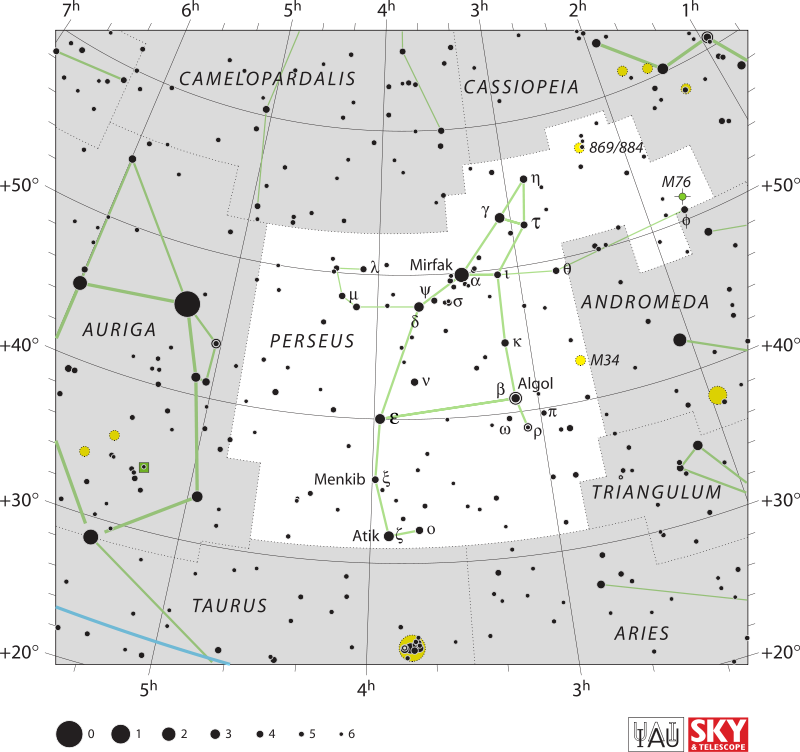 Full Moon (figure 2) will occur on 14th. Nights following 14th, it will rise approximately 1 hour later each day, becoming prominent later in the night. Within a few days, it will only be visible in the pre-dawn and early morning sky. As it reaches last quarter, a week after full moon, it will rise at midnight and set around noon.

The exact moment the Moon reaches full phase, it will lie in the constellation Aquarius (figure 3) and appear high in the sky at all but the most extreme latitudes. It will be visible at all latitudes between 72°N and 87°S. Distance from Earth will be 406,000 km. 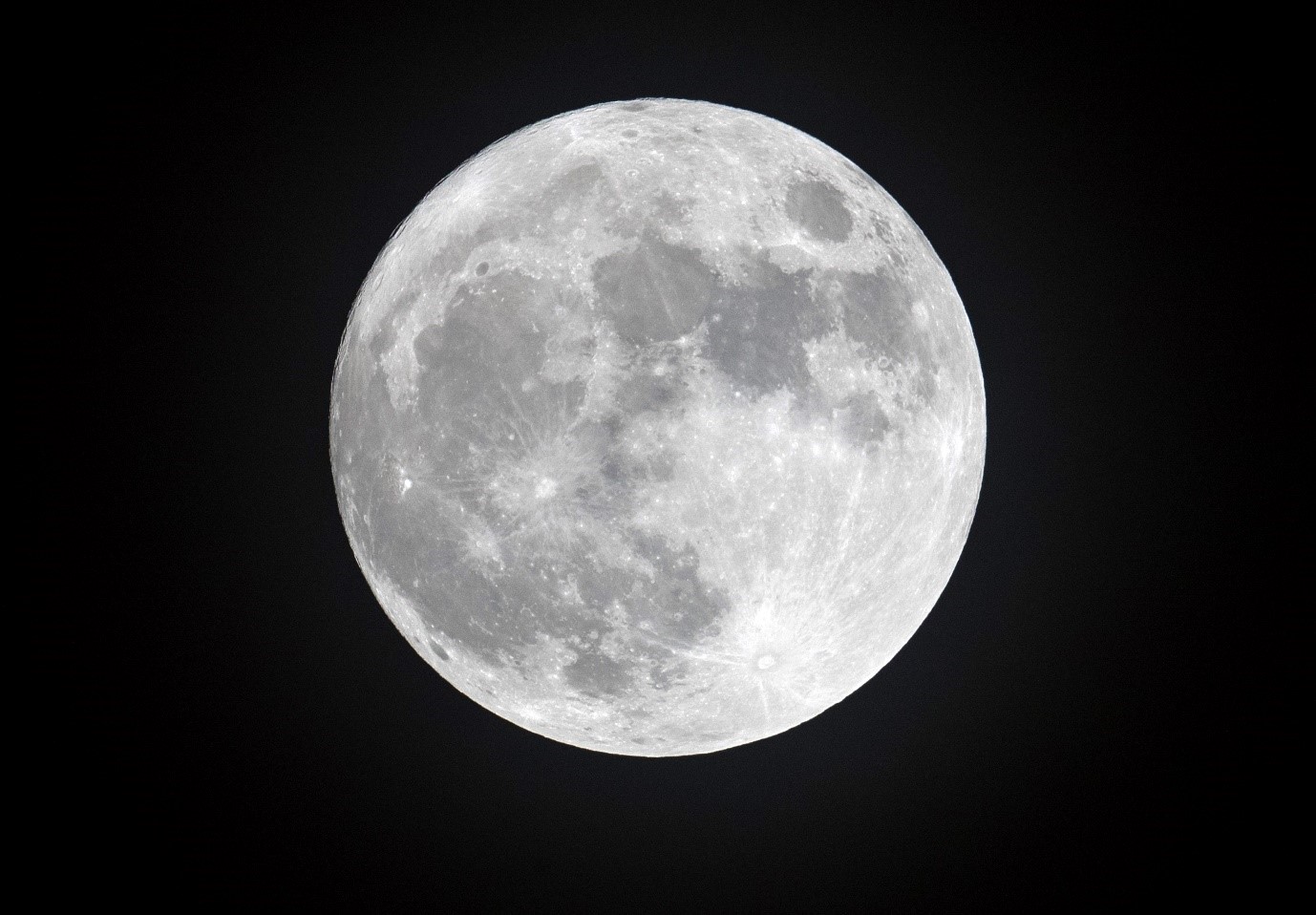 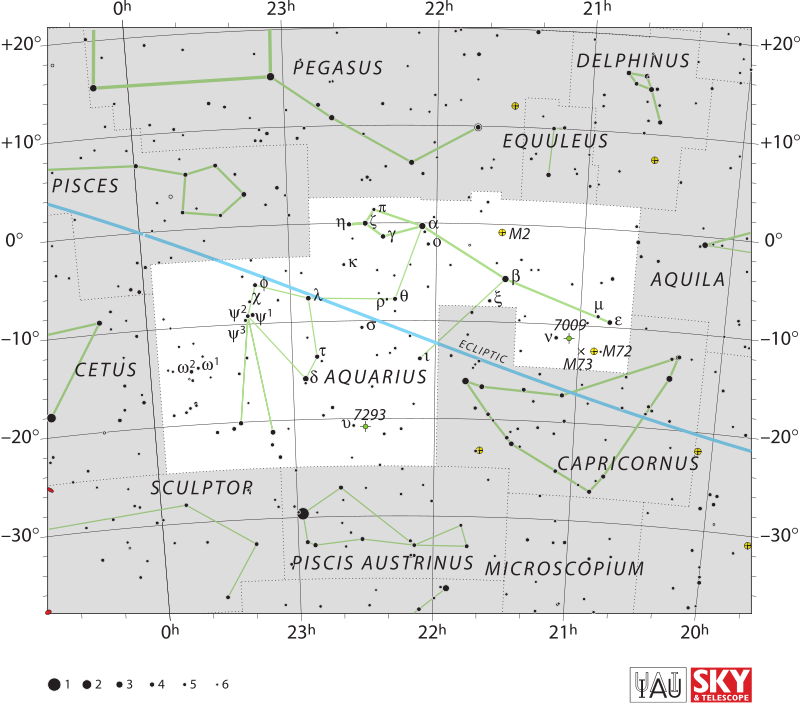 22nd Moon at last quarter (figure 4), visible in the dawn sky, rising at 22:55 (BST) and reaching an altitude of 59° above Southern horizon before fading from view as dawn breaks around 06:38. This is the point of the Moon parading the Sun on the final arc of the lunar process. At this point the Moon appears half illuminated. The Moon takes on the shape of a pie sliced in half. 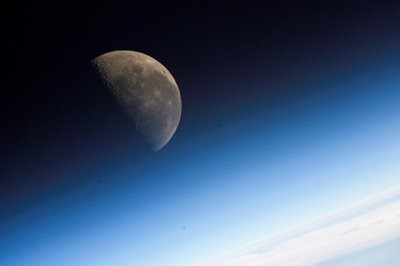 23rd is September equinox (figure 5) marking first day of autumn for the Northern hemisphere. On the day of the equinox, everywhere on Earth has almost exactly 12 hours of day and night, as the Sun's annual journey through the constellations of the zodiac carries it across the celestial equator. The word equinox derived from Latin words aequus (equal) and nox (night).