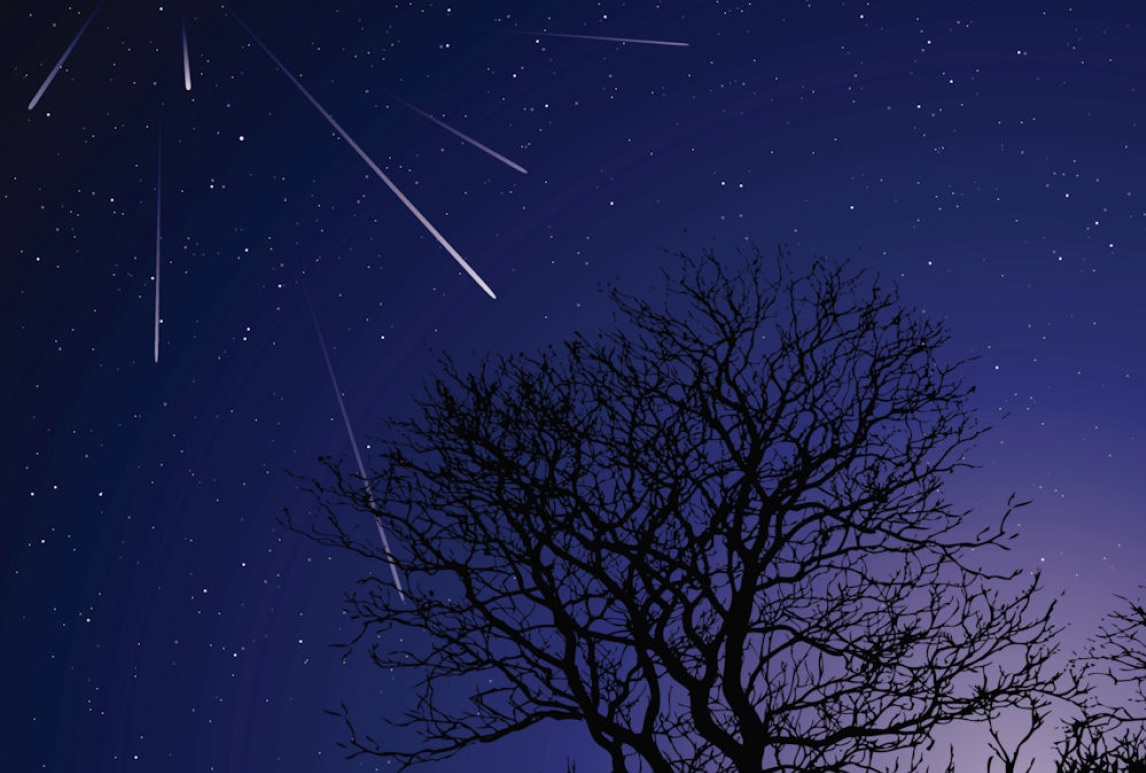 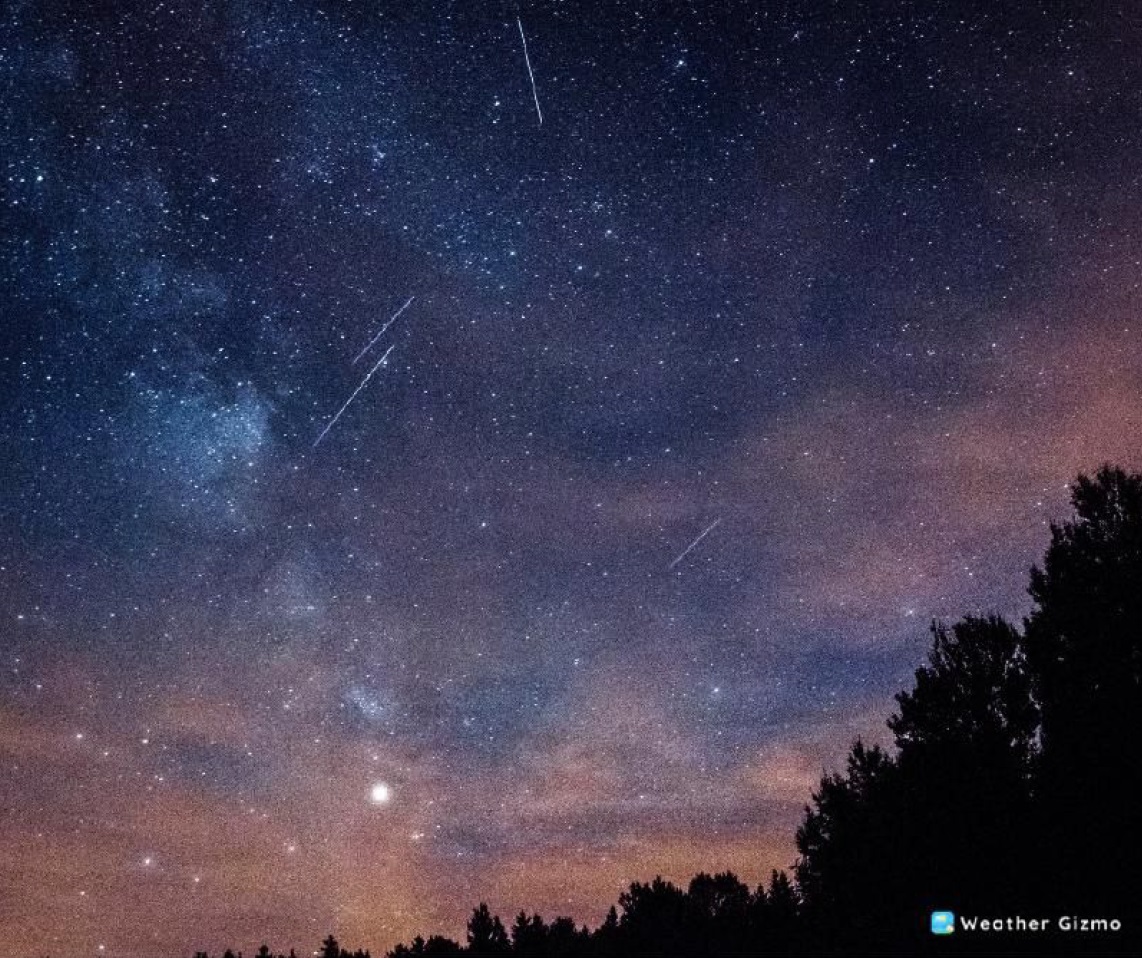 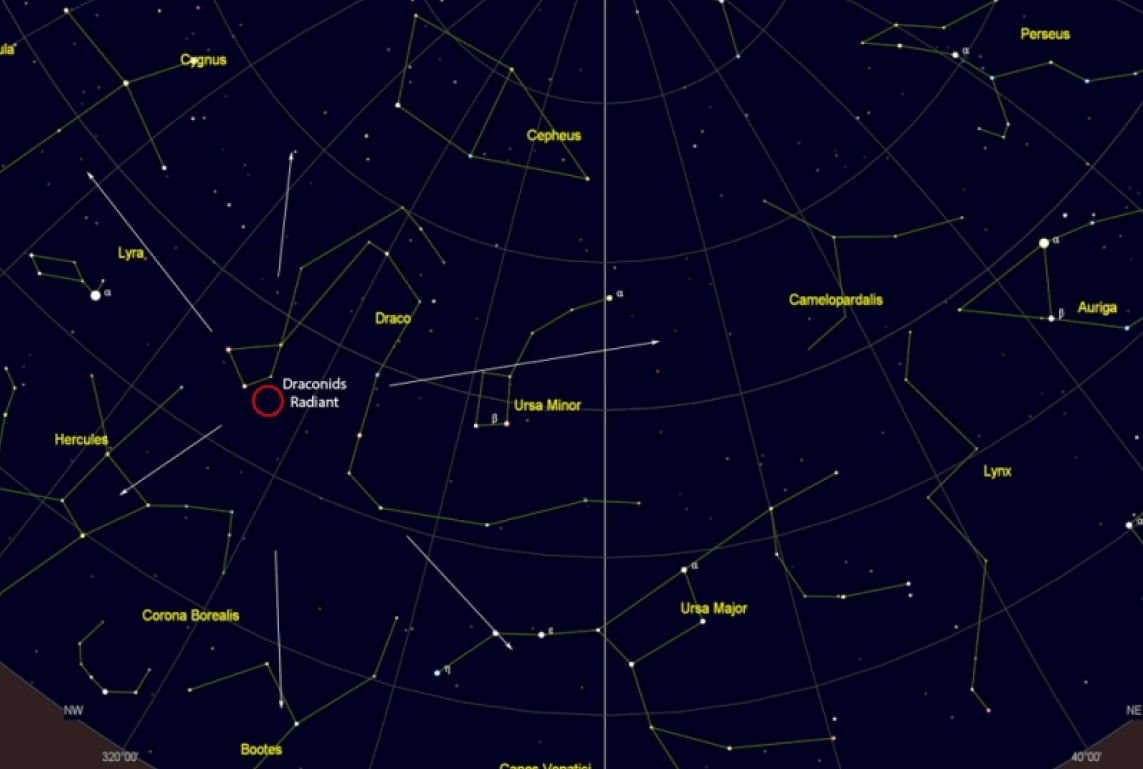 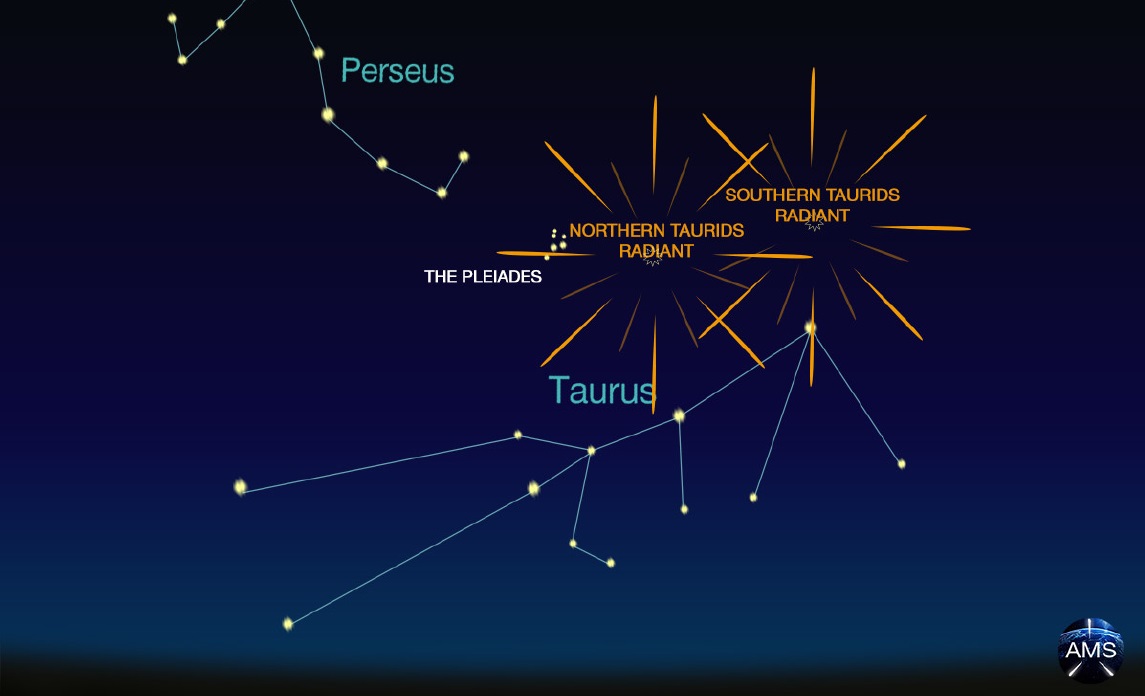 11th: Saturn completes retrograde motion (figure 6/7/8), ending its Westward movement through the constellations and returning to more usual Eastward motion. Retrograde motion is caused by Earth's motion around the Sun. As Earth orbits the Sun, our perspective changes, causing the apparent positions of objects to move from side, to, side in the sky with a one, year period. This nodding motion is superimposed on the planet's long, term Eastward motion through the constellations. Saturn will be 1431 million km from Earth. 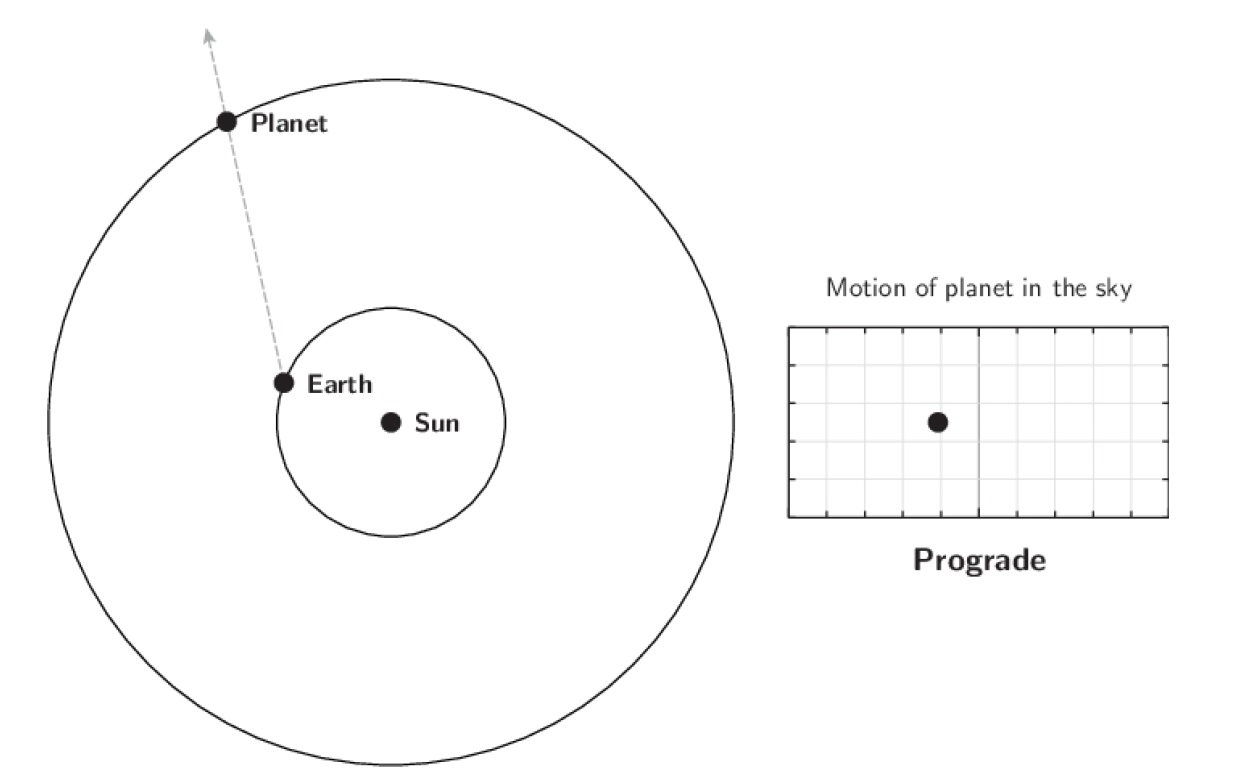 Figure 6: Grey dashed arrow shows Earth's sight line to the planet, diagram on the right shows the planet's apparent movement across the sky as seen from Earth. 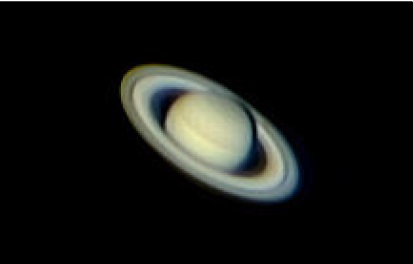 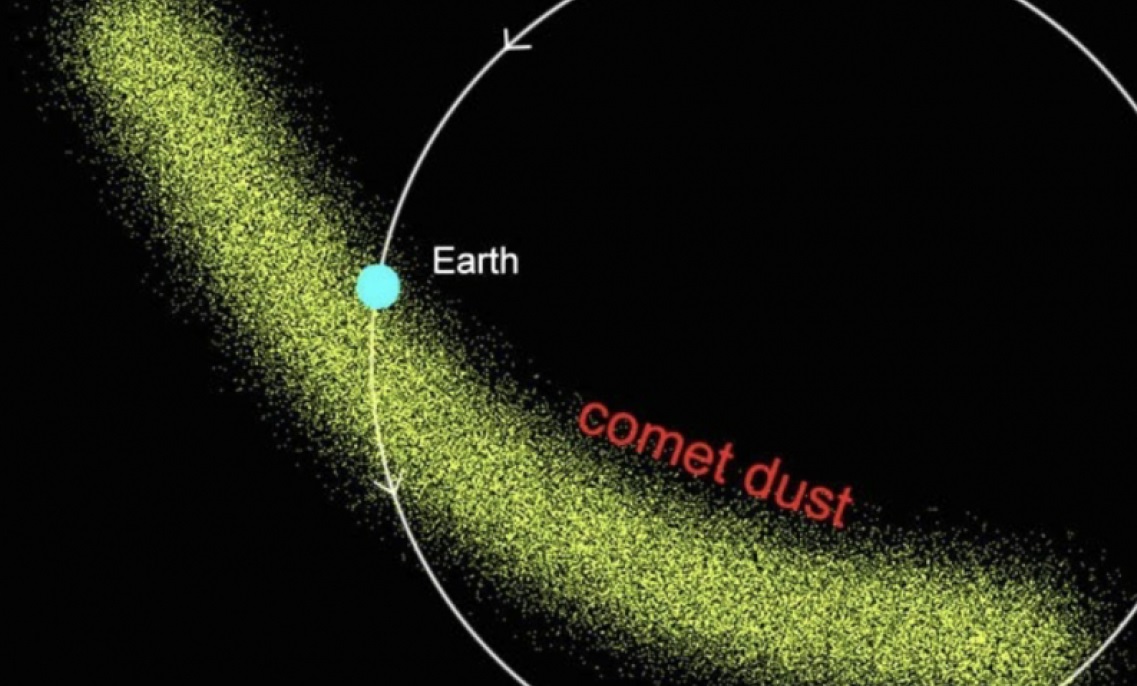 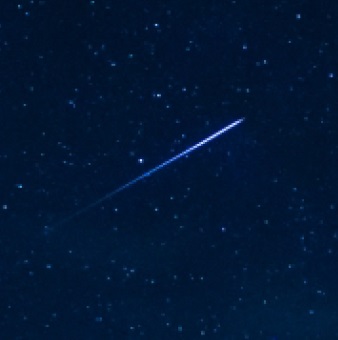 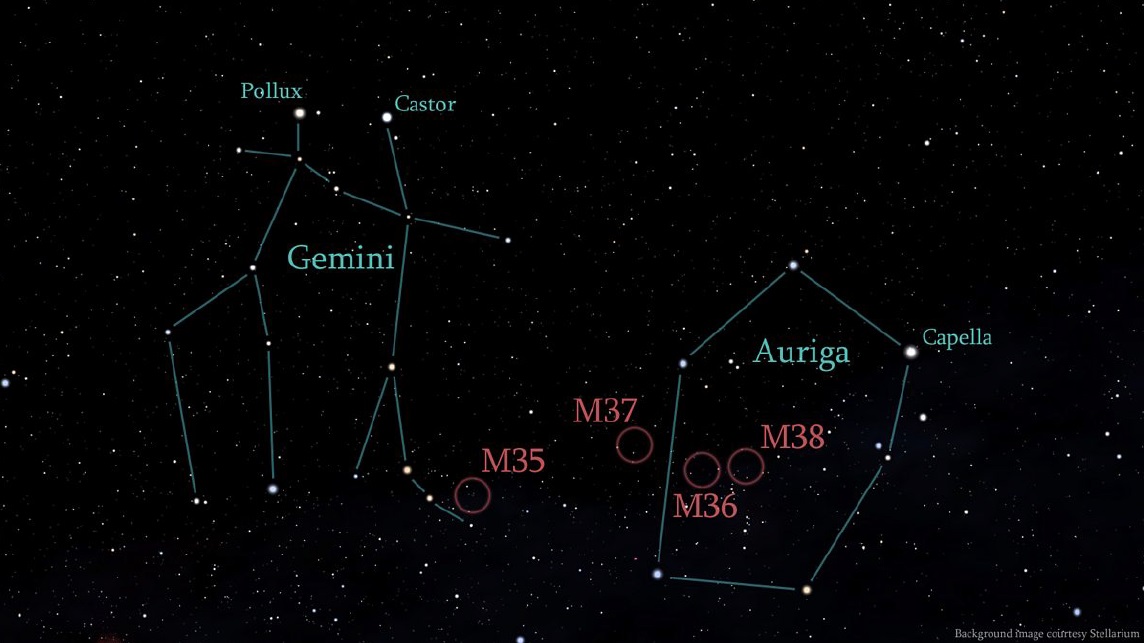 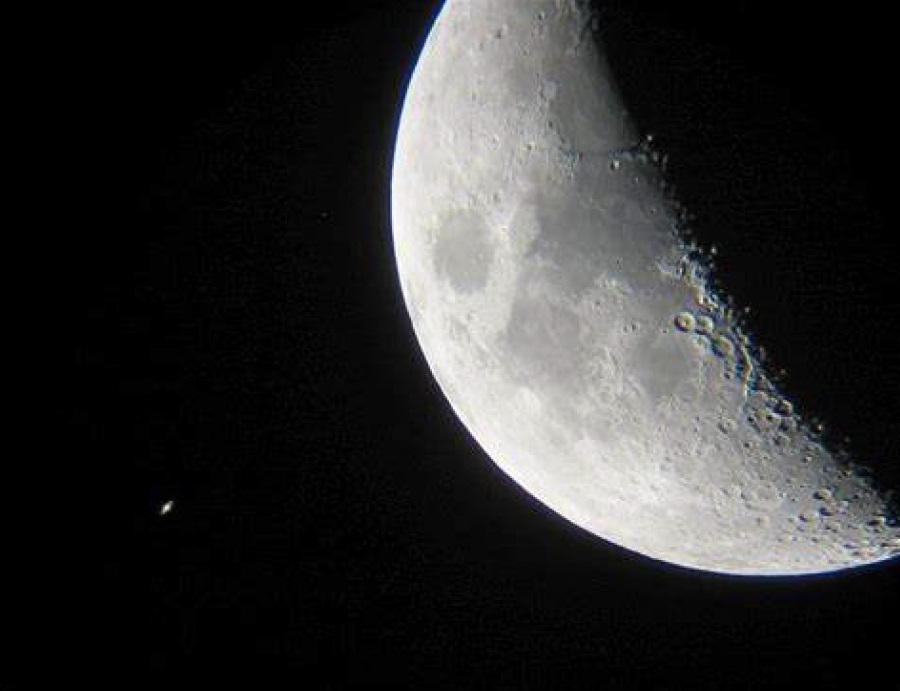 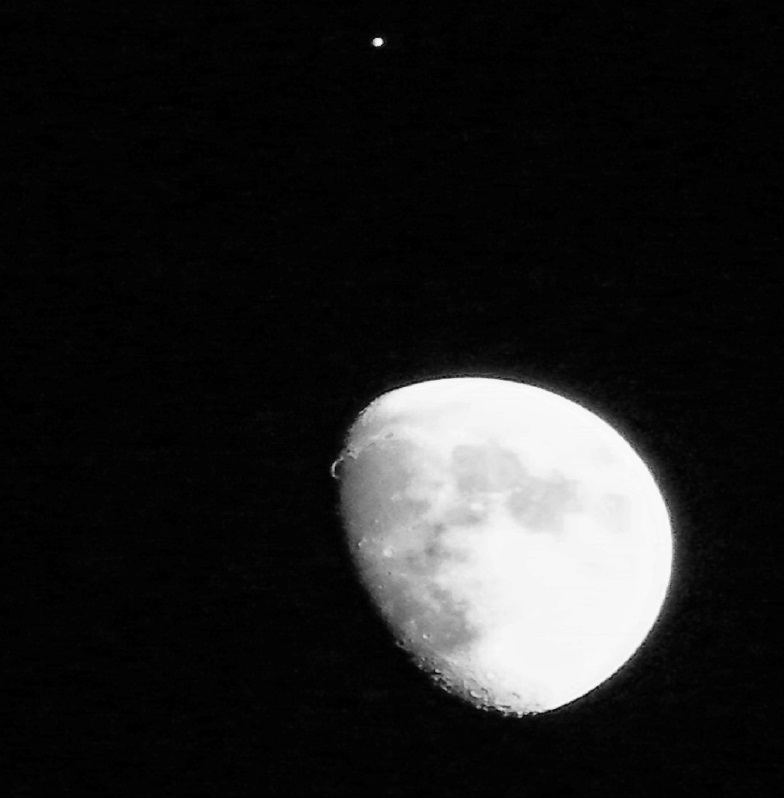 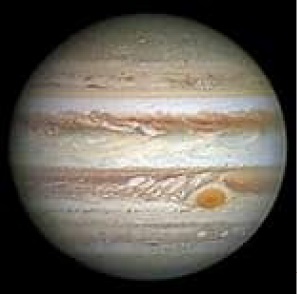 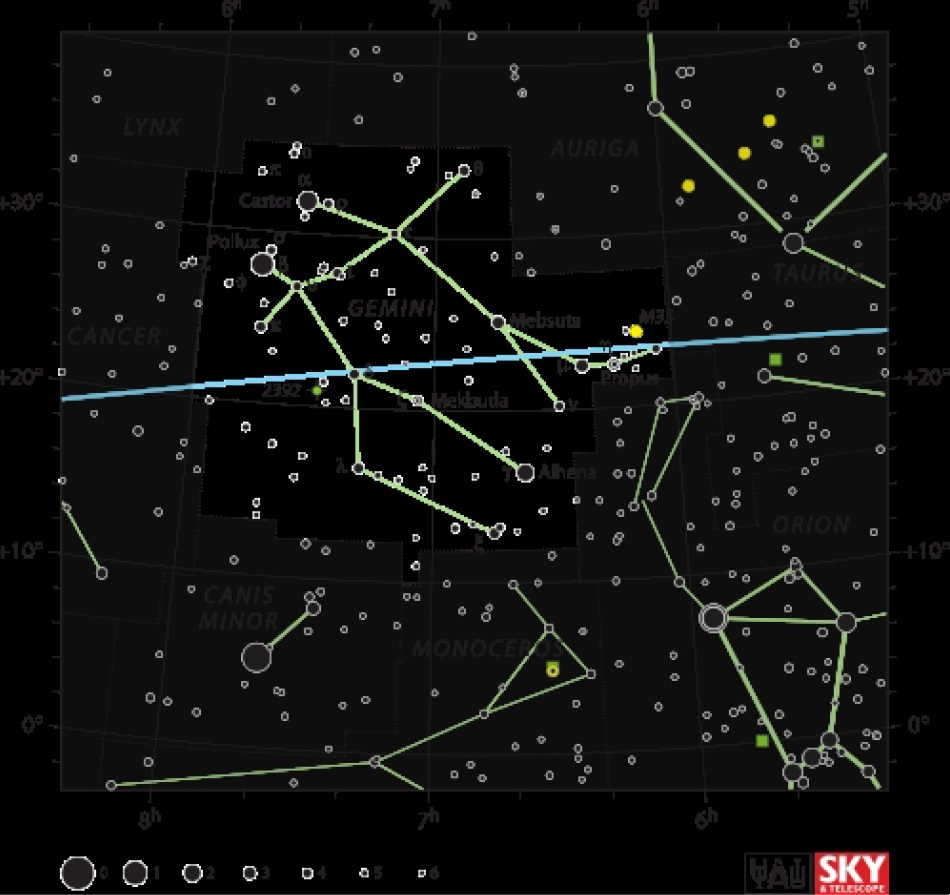 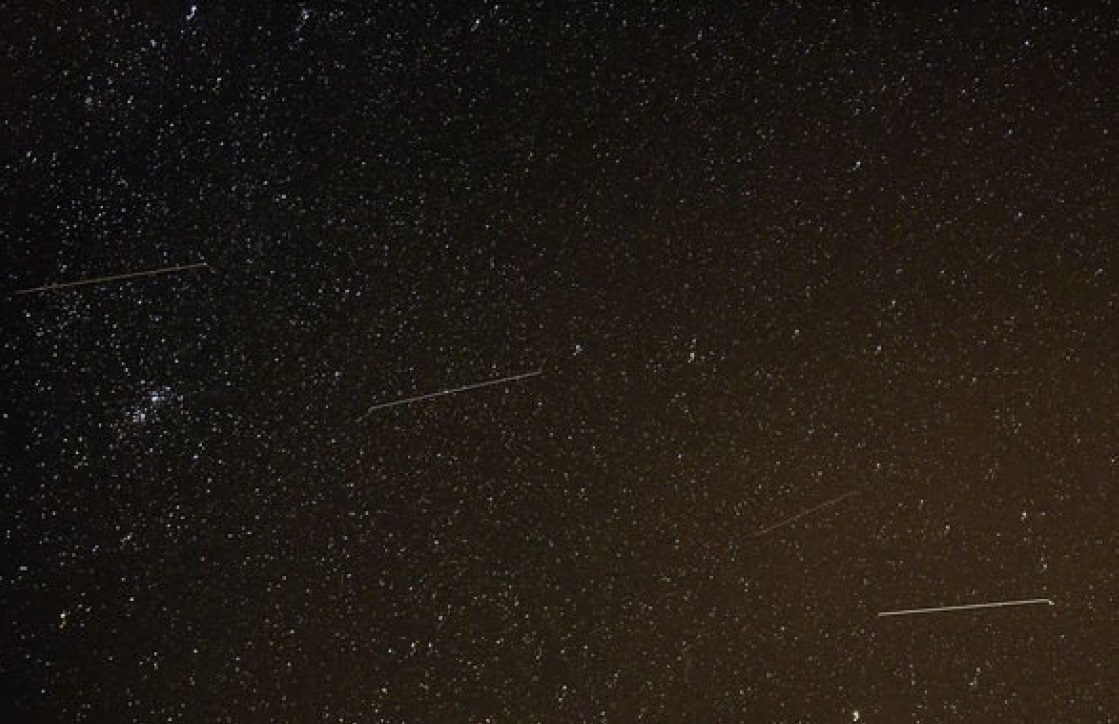 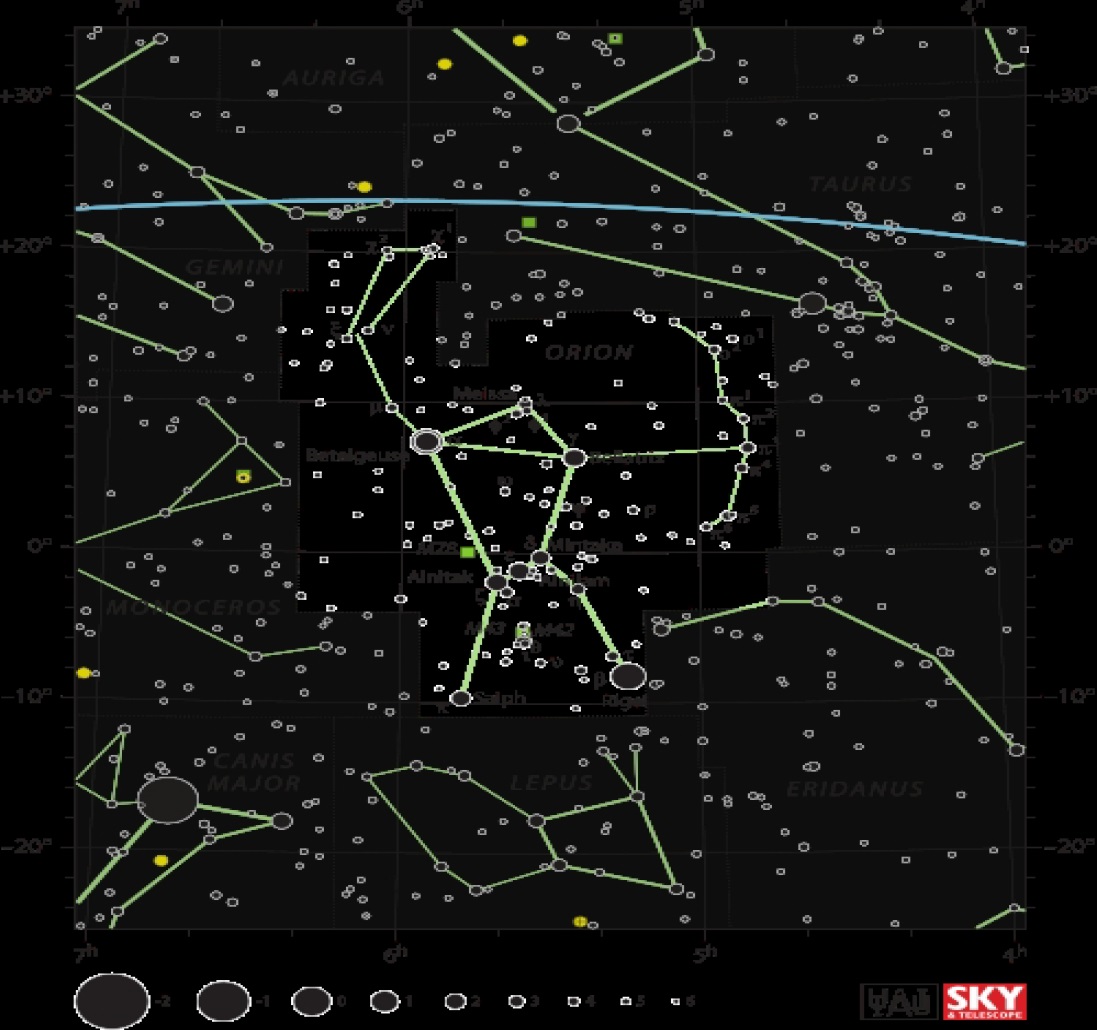 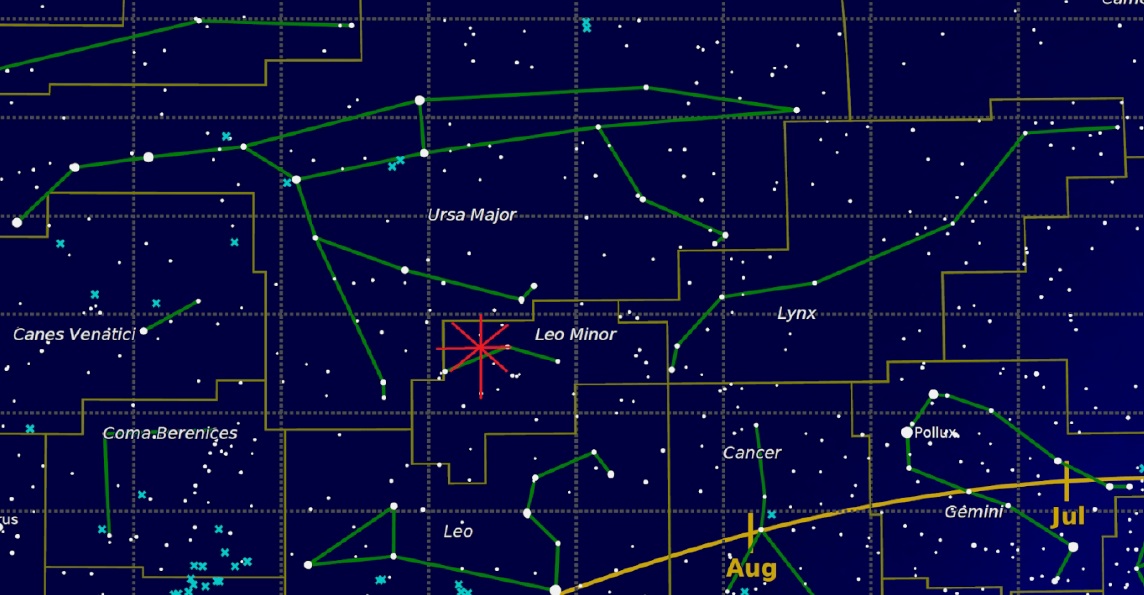 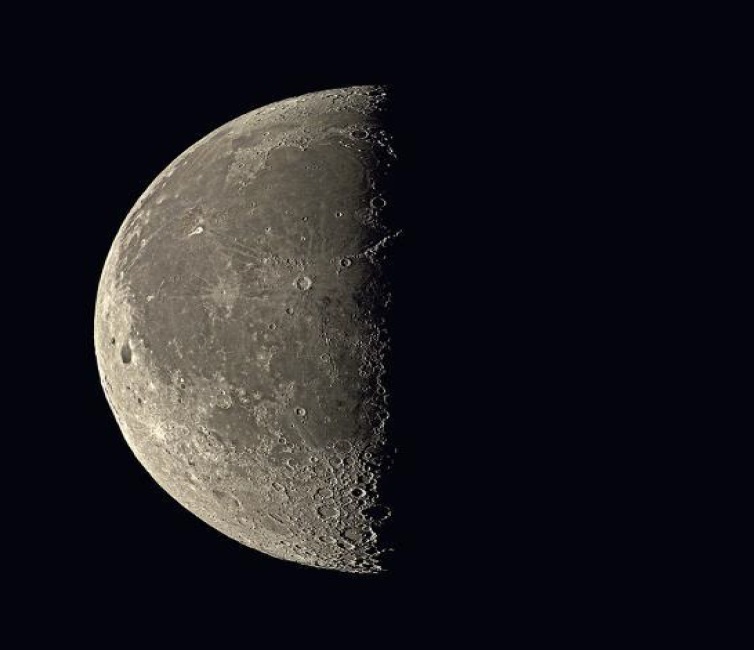