4th: Earth's orbit around the Sun carries it to its furthest point from the Sun, its aphelion (figure 1), at a distance of 1.02 Astronomical Units (1AU = Earth to Sun distance).

Earth's distance from the Sun varies by approximately 3% over the year because its orbit is slightly oval shaped, following a path called an ellipse. In practice, the variation is slight, because the Earth's orbit is almost circular.

Earth completes one revolution around the ellipse orbit each year therefore it recedes to its greatest distance from the Sun on approximately the same day every year.

Technically, this marks the moment when the Sun appears smaller in the sky than at any other time of year and when the Earth receives the least radiation from it. In practice, a 3% difference in the Earth's distance from the Sun is barely noticeable.

Annual differences in Earth’s weather, for example between the summer and winter, are caused entirely by the tilt of the Earth's axis of rotation, rather than by any change in its distance from the Sun. 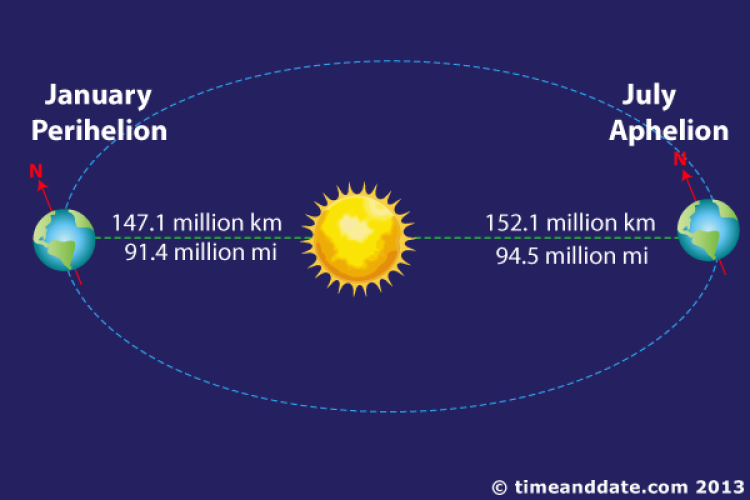 8th: Capricornid meteor shower (figure 2) will reach maximum activity. Some shooting stars are expected to be visible each night from July to August. The radiant of the shower will appear 15° above the South Eastern horizon at midnight. Likely viewing of 1 meteor per hour, since the radiant will be low in the sky, reducing the chance of seeing many meteors. 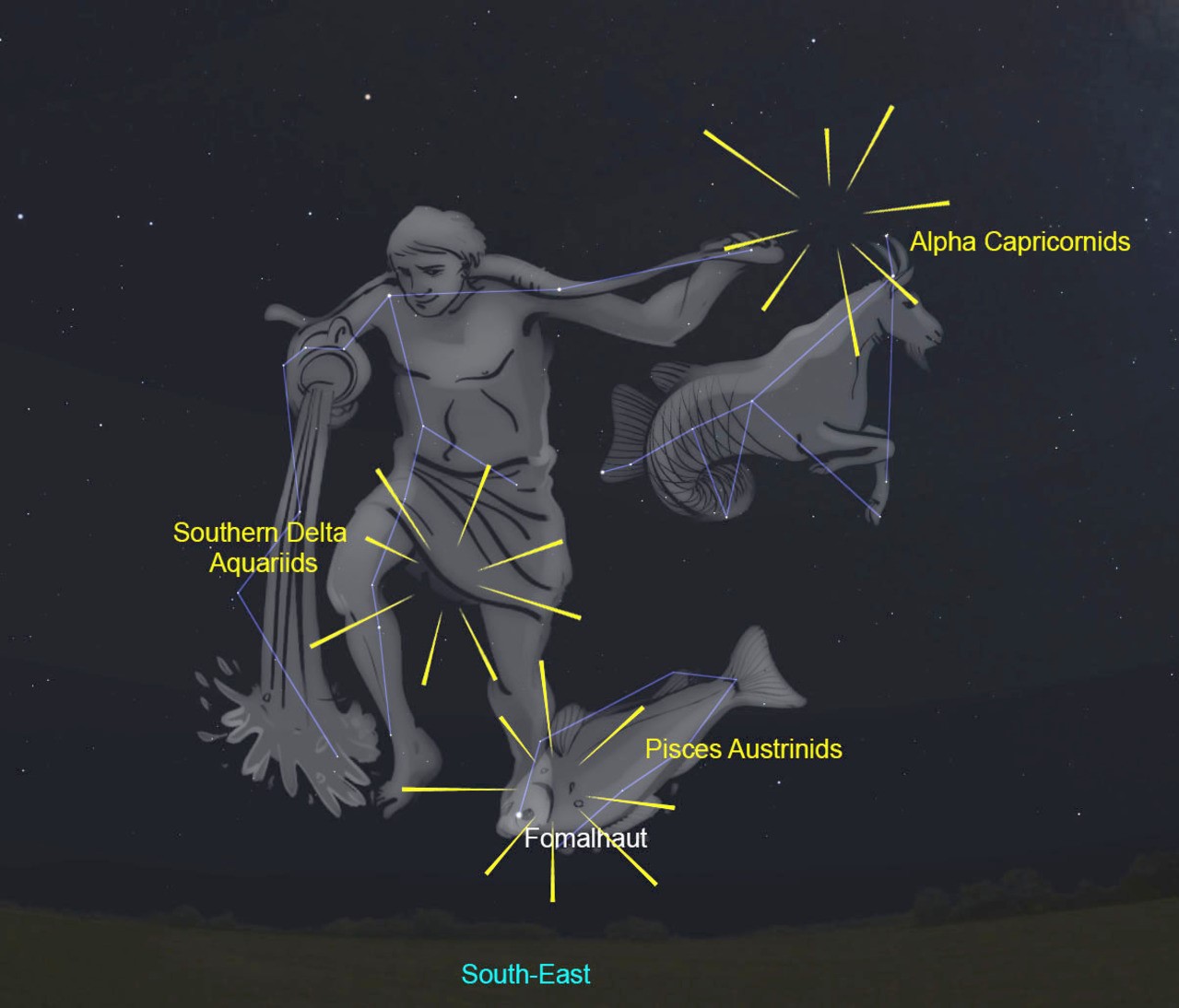 Moon being 6 days old at peak activity, presenting minimal interference. Viewing most meteors, the best place to look is not at the radiant, but at dark patches of sky around 30° to 40° away from it. It is around this distance from the radiant that meteors will show reasonably long trails (figure 3) without being too spread out. 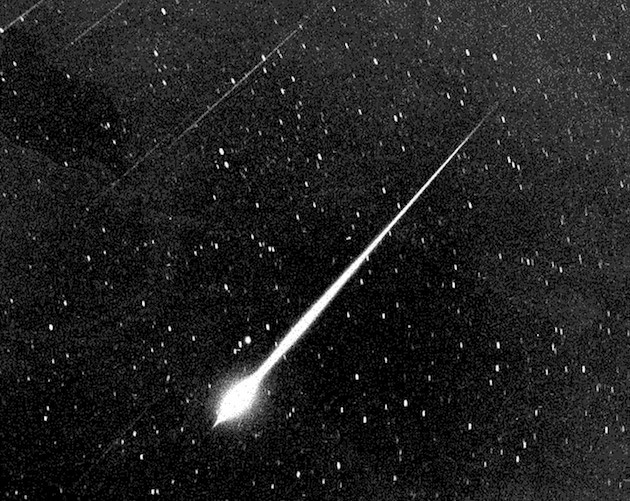 9th: Saturn observable in the constellation Sagittarius (figure 4). Visible for much of the night, reaching highest point in the sky at approximately midnight. Difficult to observe as it will appear no higher than 16° above the horizon. It will be visible between 22:59 and 03:42. It will become accessible at about 22:59, when it rises 9° above the South Eastern horizon, reaching its highest point in the sky at 01:23, 16° above Southern horizon. Becoming inaccessible at 03:42 when it moves to 10° above South Western horizon. Distance from Earth being 1351 million km (839 472 477 miles). 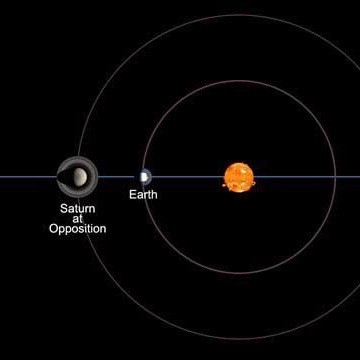 21st: Cygnid meteor shower (figure 5) reaching maximum activity. Some shooting stars expected to be visible each night from July to August. Radiant of the shower will appear 67° above Eastern horizon at midnight.

Four meteors per hour should be seen, since the radiant will be high in the sky, maximising chances of viewing meteors.

Any dark region 30°– 40° from the radiant for better viewing.

The Moon will be 19 days old at peak activity, presenting interference in the pre-dawn sky.

29th: The δ (delta) Aquarid meteor shower (figure 6) reaching maximum activity. Some shooting stars are expected to be visible each night from 15 July to 20 August.

Radiant 7° above South Eastern horizon at midnight. Viewing only about 2 meteors per hour, radiant being low in the sky, reducing the chance of seeing meteors.

The Moon will be 27 days old at the time of peak activity, giving minimal interference. 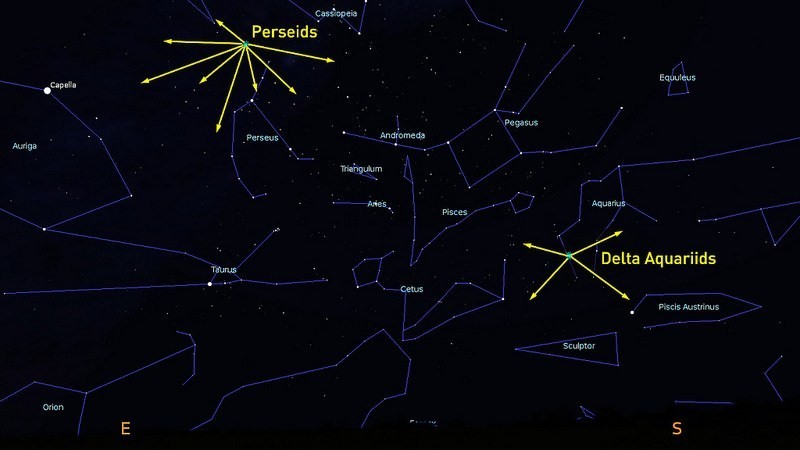