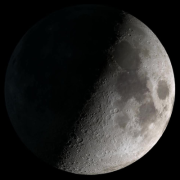 2nd the moon (figure 1) will be prominent in the evening sky, setting at approximately midnight. It will become visible at 17:25 (GMT), 48° above Southern horizon. Reaching its highest point in the sky at 18:13, 49° above Southern horizon. It will continue to be observable until 00:23, when it moves below 8° above Western horizon.
At this time in its monthly cycle of phases, it appears almost exactly half illuminated.

9th The Moon will reach full phase (figure 2). At this time in its monthly cycle of phases, the Moon lies almost directly opposite the Sun in the sky, placing it high above the horizon for much of the night.

February full moon will take place unusually close to the time of month when the Moon also makes its closest approach to Earth, (perigee). This means the moon will appear slightly larger and brighter than at other times, however, any difference is imperceptible to the unaided eye. Perigee full moons such as this occur approximately once every 13 months.

The sequence of full moons through the year are often assigned names according to the seasons in which they fall. In February it will be the second to fall in winter 2020, the Wolf Moon. 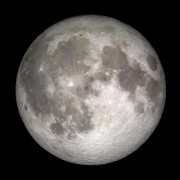 Over the nights after 9th February, the Moon will rise an hour later each day, becoming prominent later in the night. Within a few days, it will only be visible in the pre, dawn and early, morning sky. By the time it reaches last quarter, a week after full moon, it will rise at approximately midnight and set at noon.
At the exact moment when the Moon reaches full phase, it will lie at a declination of +18°11' in the constellation Leo and therefore will appear highest in the Northern hemisphere. Its distance from Earth will be 224936 miles  (362000 km).

27th Conjunction of the Moon and Venus (figure 3). The Moon and Venus will share the same right ascension, with the Moon passing 6°15' to the South of Venus. The Moon will be 4 days old.
Becoming visible approximately 18:12 (GMT) as dusk sky fades, 33° above South Western horizon. They will drop towards the horizon, setting at 22:04. Positioned in the constellation Pisces. 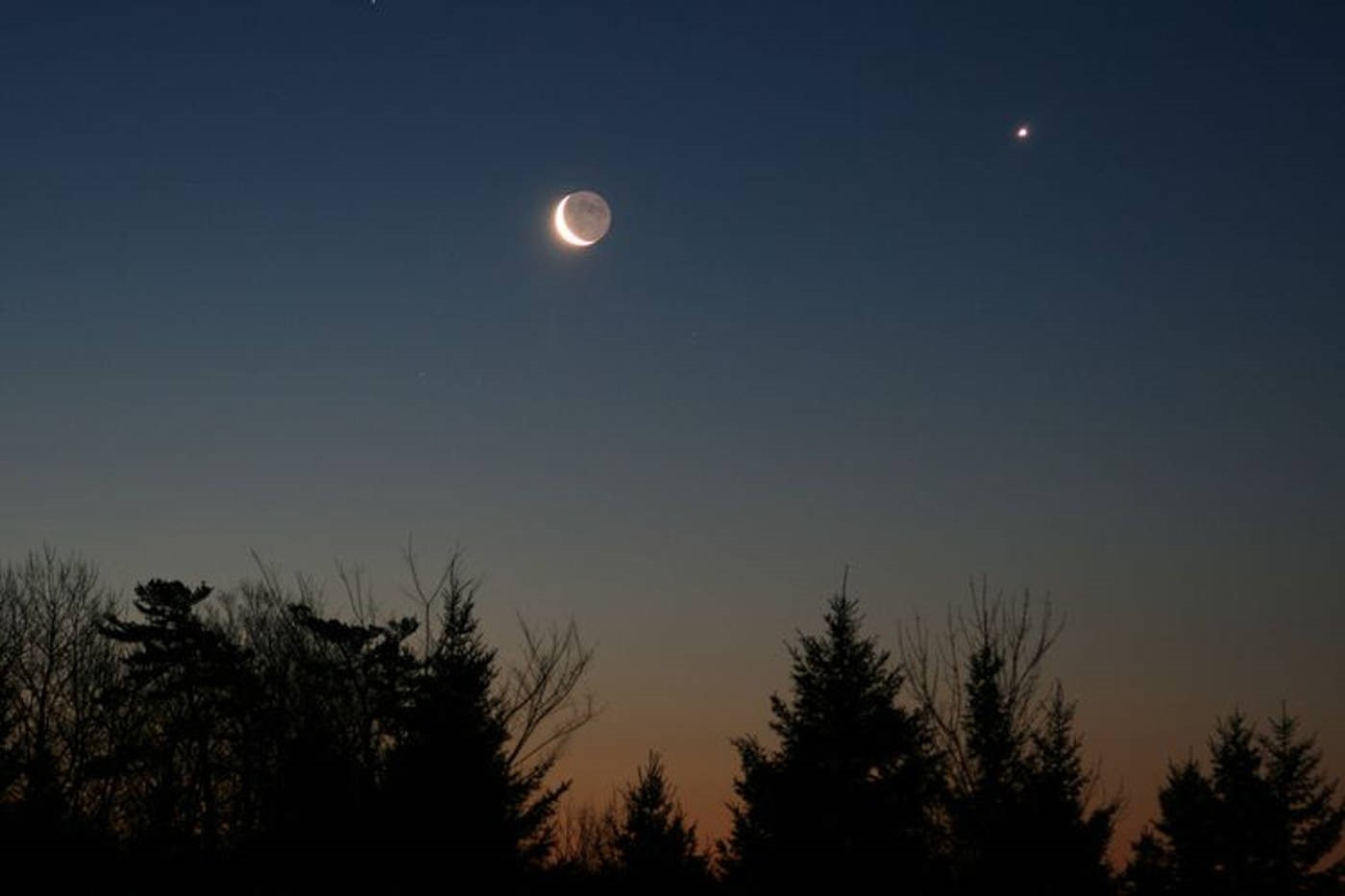 Figure 3: Conjunction of the Moon and Venus.