February 10th will see conjunction of the Moon and Mars (fig 1 & 2). The pair will share right ascension, the Moon passing 6° 04´ to the South of Mars. They will be visible at approximately 17:40 GMT just as dusk fades, 46° above the South Western horizon. Both will then move towards the horizon, setting 6 hrs and 17 mins after the Sun at 23:35. They will be in the constellation Pisces.    The pair will be visible to the unaided eye. 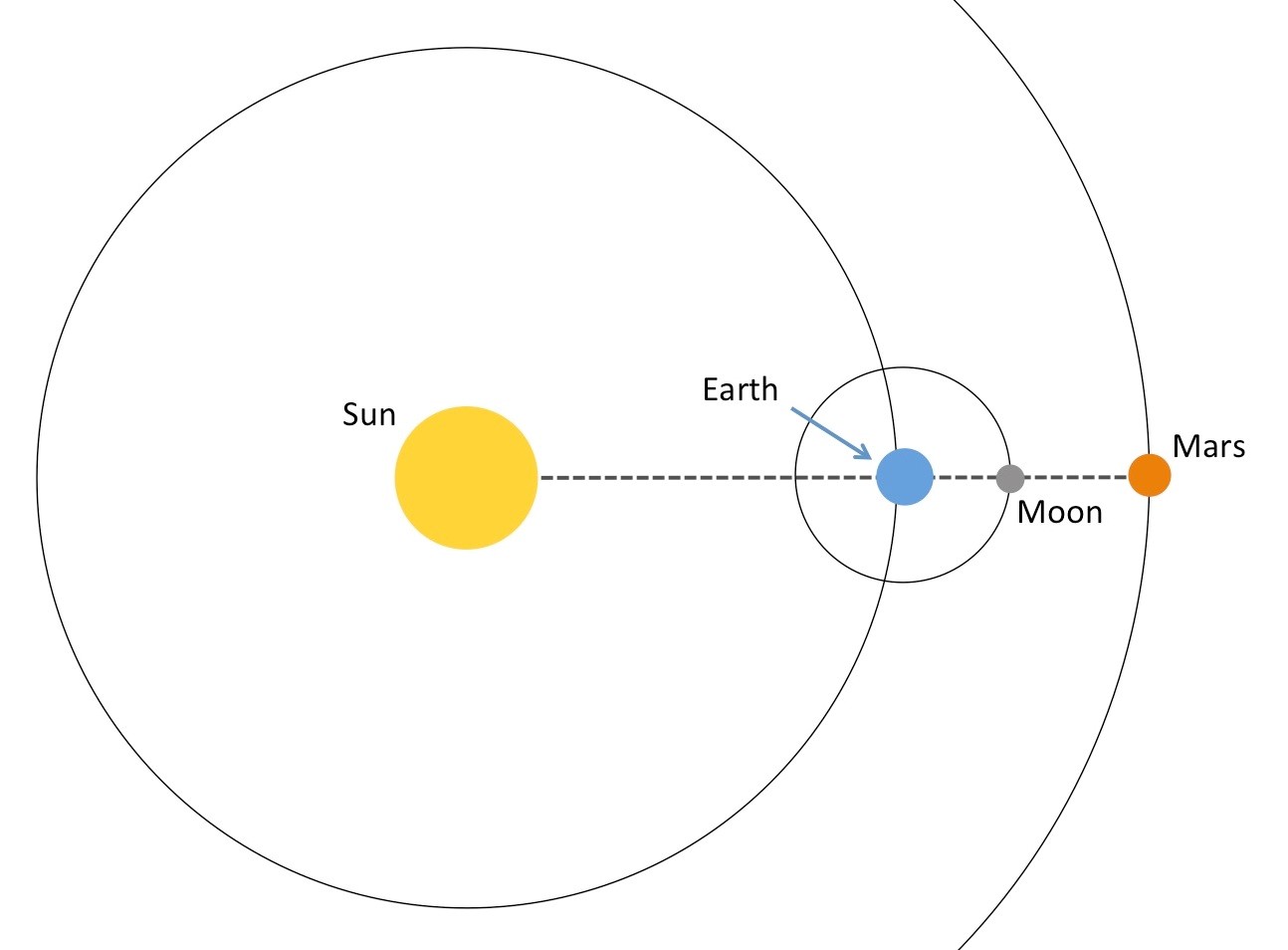 Figure 1. Schematic of Mars and Moon in conjunction. 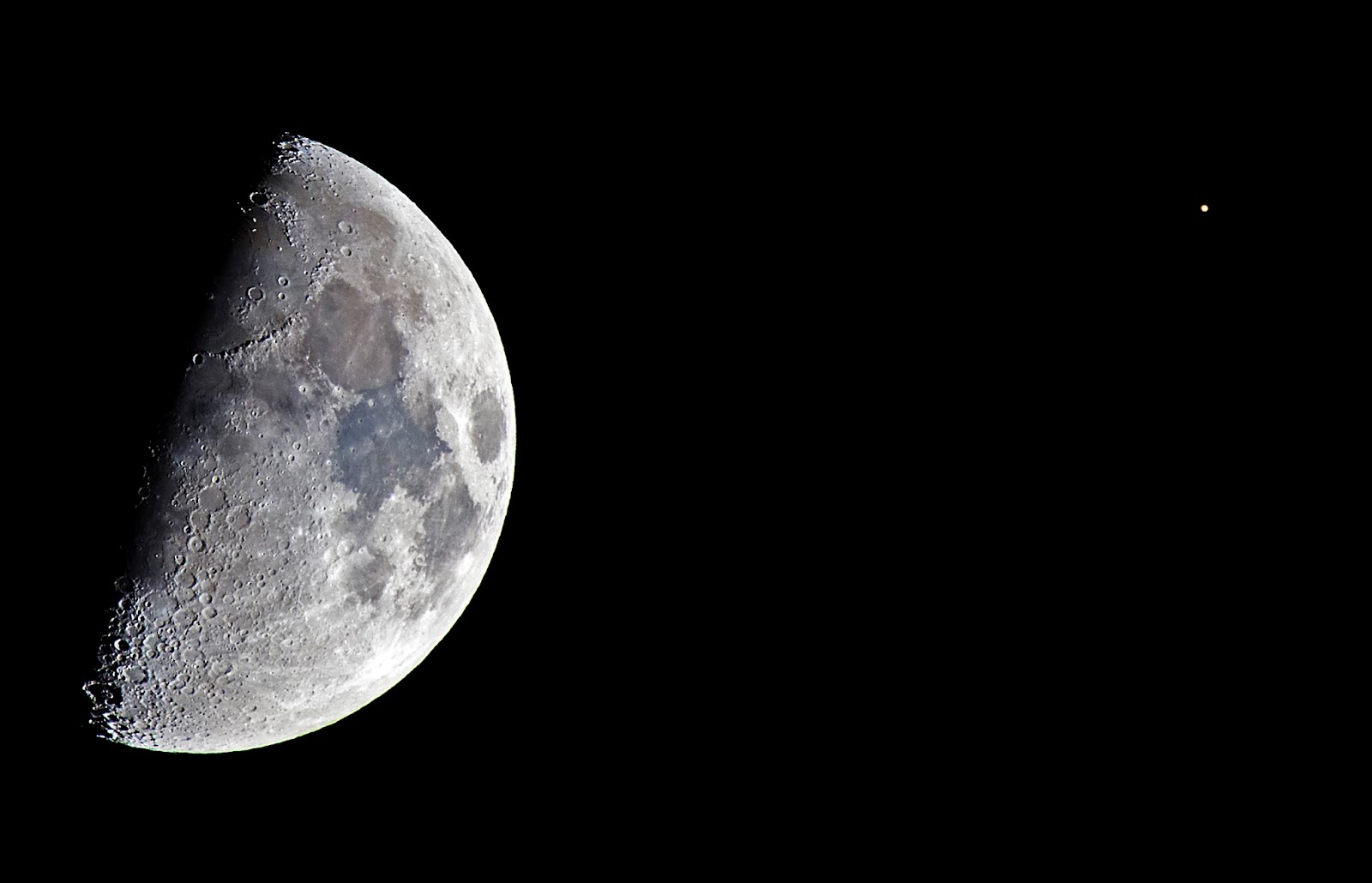 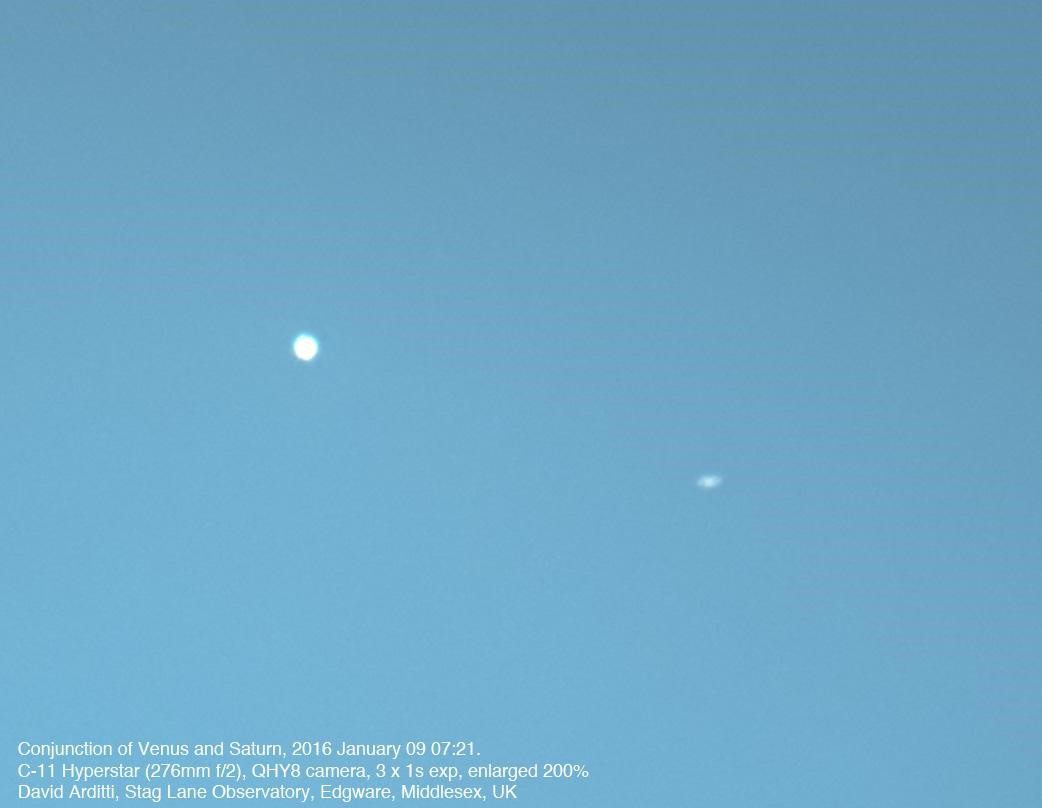 They will be visible in the dawn sky, rising at 05:34 (GMT), 1 hour and 52 minutes before the Sun and reach an altitude of 8° above the South Eastern horizon before fading from view as dawn breaks at around 07:03.

Both Venus and Saturn will be in the constellation Sagittarius. Both planets will be visible to the unaided eye or through a pair of binoculars.

The 19th will see a full Moon. At this time in its monthly cycle of phases, the Moon lies almost directly opposite the Sun in the sky, placing it high above the horizon for much of the night (fig 4).

The February full moon will take place unusually close to the time of month when the Moon also makes its closest approach to the Earth, called its perigee. Meaning the moon will appear slightly larger and brighter than at other times, however any difference is imperceptible to the unaided eye. Perigee full moons such as this occur approximately once every 13 months. 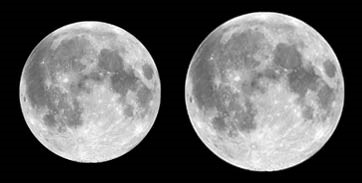 Figure 4. Photograph of a full moon at apogee and perigee (using the same lens), this is how the two sizes would compare. Apogee is the farthest point from the earth. Perigee is the closest point to the earth.

At the exact moment the Moon reaches full phase, it will be in the constellation Leo and so will appear highest in the northern hemisphere. Its distance from Earth will be 356,000 km (221 208 miles).

The nights following 19th February, the Moon will rise approximately 1 hour later each day, becoming prominent later in the night. Within a few days, it will only be visible in the pre-dawn and early morning sky. By the time it reaches last quarter, a week after full moon, it will rise at approximately midnight and set at around noon.