6th: Conjunction of the Moon and Saturn (figure 1). Visible in the dawn sky, appearing at 05:46 (BST), 1 hour, 55 minutes before the Sun, and attaining an altitude of 10° above the South, Eastern horizon before fading from view as dawn breaks approximately 06:18. Visible to the unaided eye or with binoculars. Known as an appulse, it is when two or more astronomical objects, usually the planets or the Moon, appear close to one another in the sky. The Moon will be 385430 km from Earth, while Saturn will be 1549.3 million km distant. 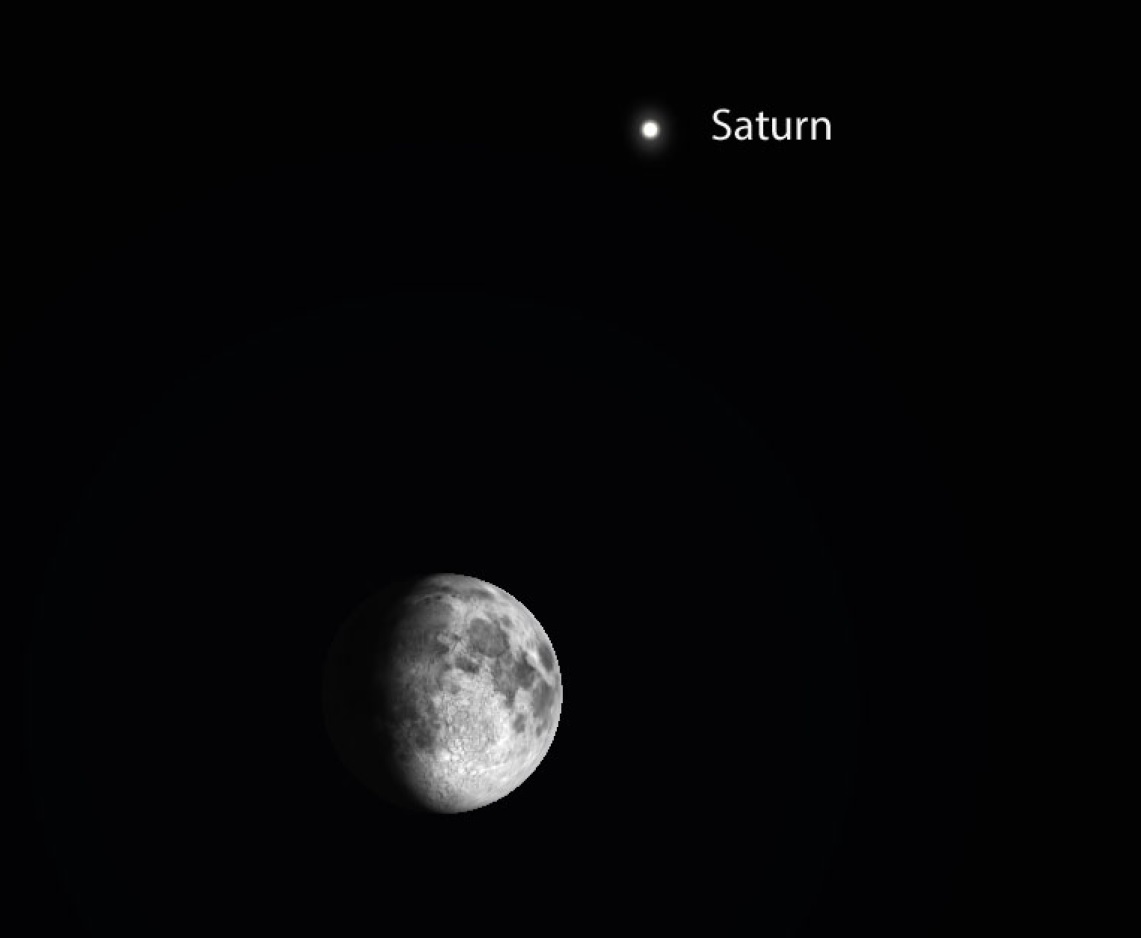 Figure 1: Conjunction of Moon and Saturn.

Figure 2: Conjunction of Moon and Mars. 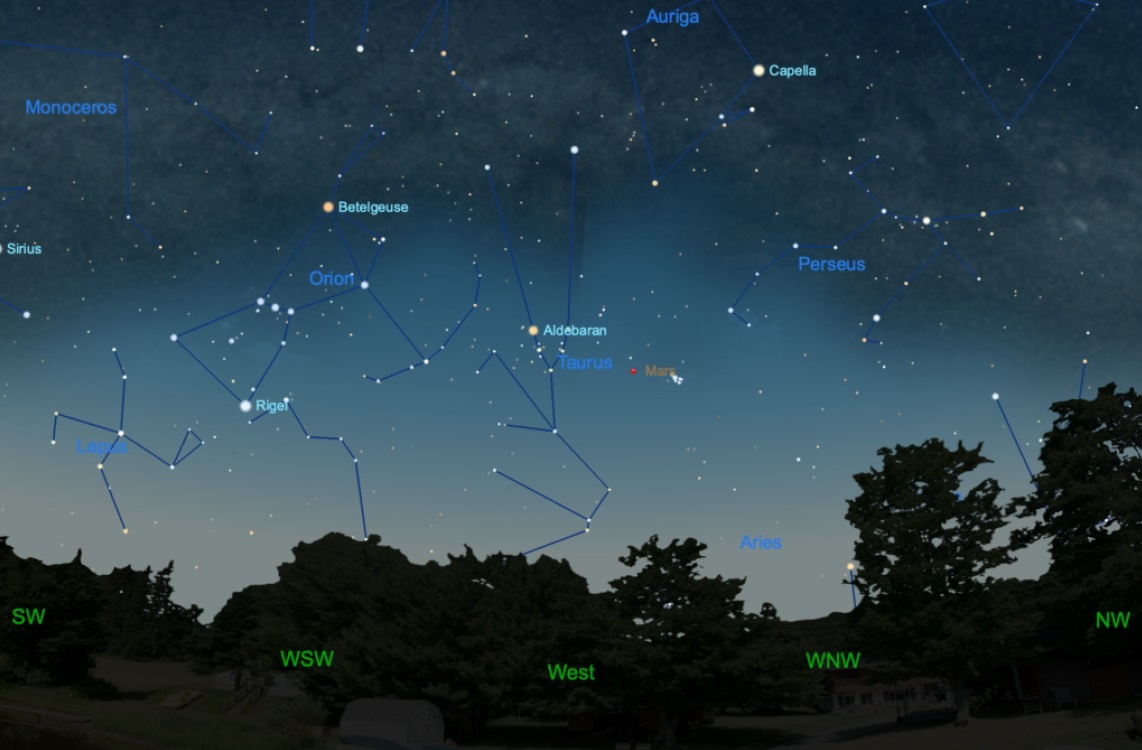 22nd: Lyrid meteor shower (figure 4 & 5). Active from 16thto 25th. Visible inconstellation Hercules. Radiant point above the horizon all night, meaning the shower will be active during the hours of darkness. Expected peak activity at 13:00 (BST) on 22nd, so best displays might be seen before dawn and after dusk on 22nd. Upto 18 meteors per hour is possible. 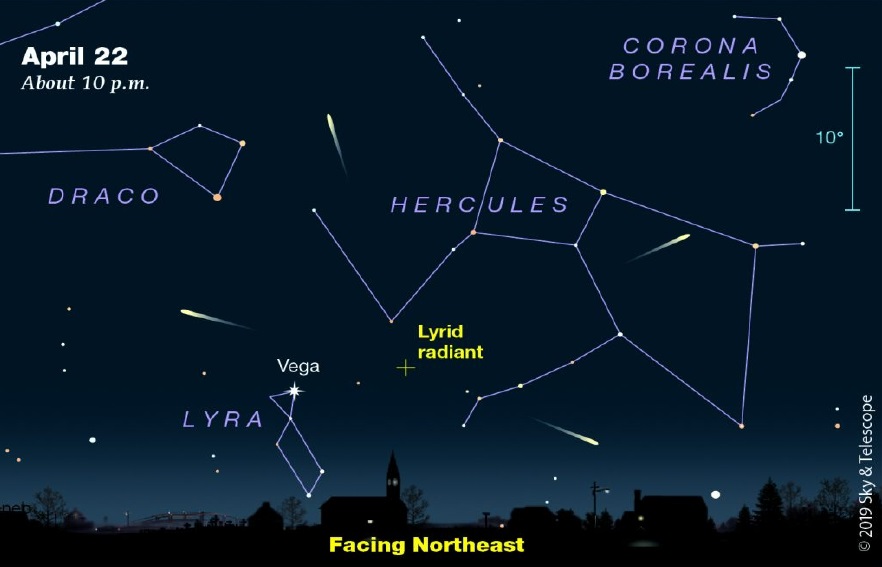 27th: Moon reaching full phase (figure 6 & 7). Almost directly opposite the Sunin the sky. It will be close to the time of month when the Moon makes its closest approach to Earth (perigee). The Moon will appear slightly larger and brighter than other times, however, any difference is imperceptible to the unaided eye. Perigee full Moons such as this occur approximately once every 13 months.

It will be 356587 km to 357378 km from Earth. April full Moon is called the pink Moon, named after phlox, the pink flowers that bloom in spring. 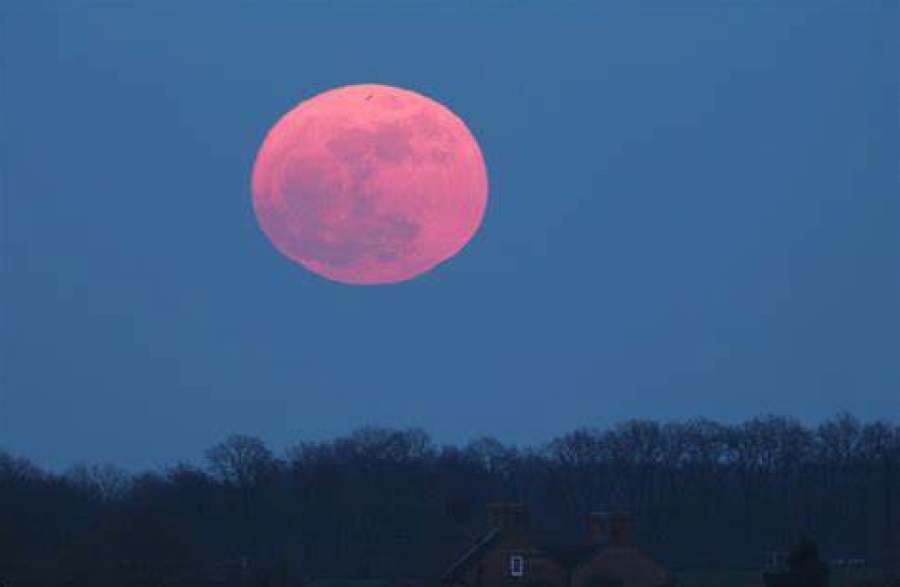 1st to 30th: Figure 8 to16 show some of the constellations that will be on view during the month of April. 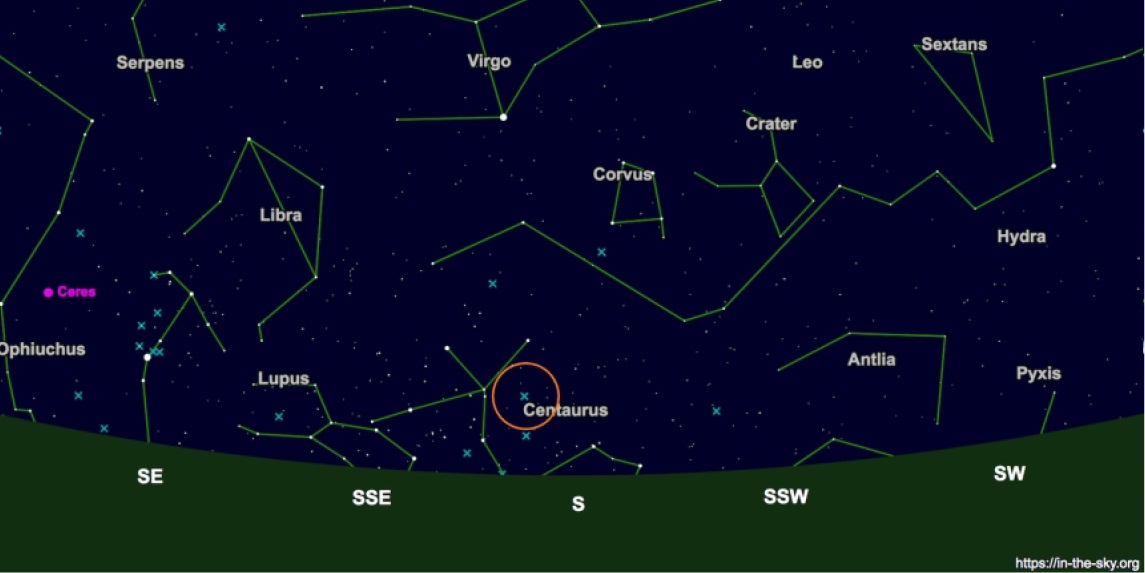 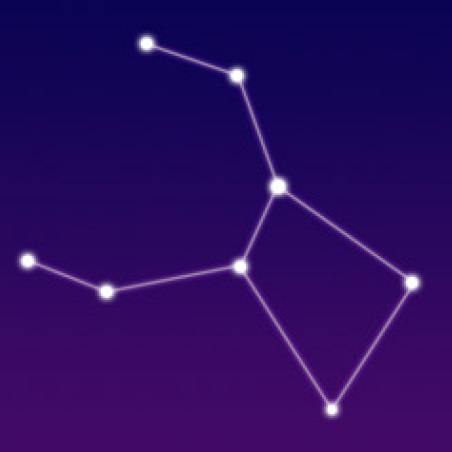 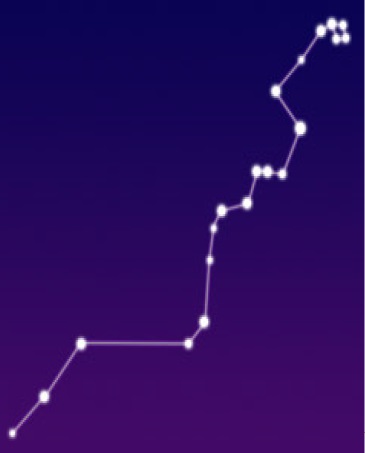