M13 being faint and not visible to the unaided eye, but can be viewed with a pair of binoculars or small telescope. Distance is 22 – 28 thousand light years away. 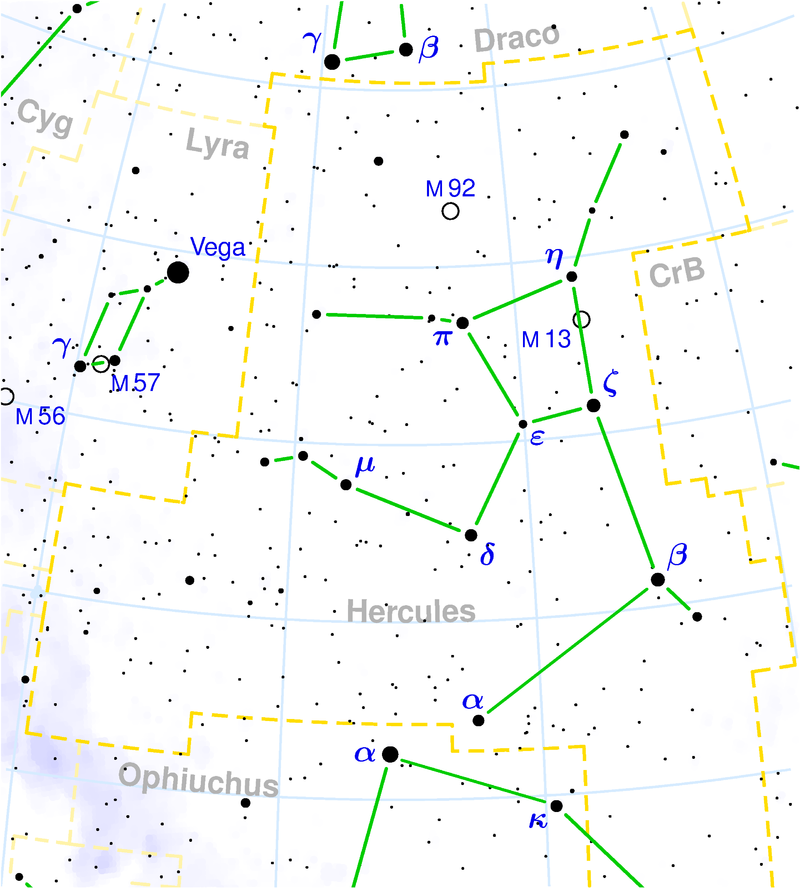 Figure 1: M13 is in "armpit" of Hercules constellation. 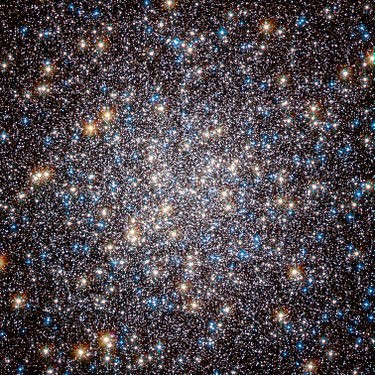 10th will bring the Ophiuchid meteor shower (figure 3 & 4). They are active from 19th May through to July. The radiant will appear 14° above Southern horizon at midnight. It is likely that only 1 meteor per hour will be seen, since the radiant will be low in the sky, reducing the chance of seeing meteors. The Moon will be 7 days old at peak activity, presenting interference in the early evening sky. To see the most meteors, the best place to look is around 30°– 40° from the radiant which will show reasonably long trails without being too spread out. 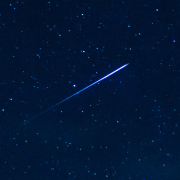 19th The Moon and Saturn will share the same right ascension, with the Moon passing 0°26' to the South of Saturn figure 5). The Moon will be 16 days old. At approximately the same time, the two objects will also make a close approach, technically called an appulse (when two or more astronomical objects, usually the planets or the Moon, appear close to one another in the sky). 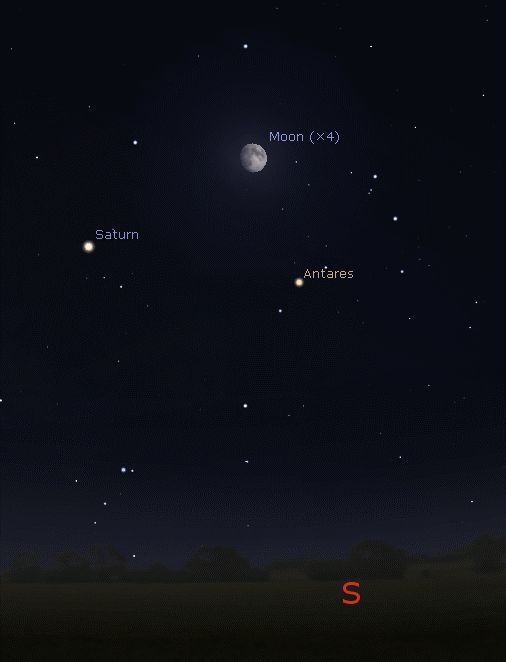 21st the longest day of 2019 in the Northern hemisphere,   mid-summer day (figure 6). The day of the year when the Sun's annual passage through the constellations of the Zodiac carries it to its most Northerly point in the sky, in the constellation of Cancer at a declination of 23.5°N. On this day, the Sun is above the horizon for longer than any other day of the year in the Northern hemisphere.

Astronomers consider this to be the first day of summer. 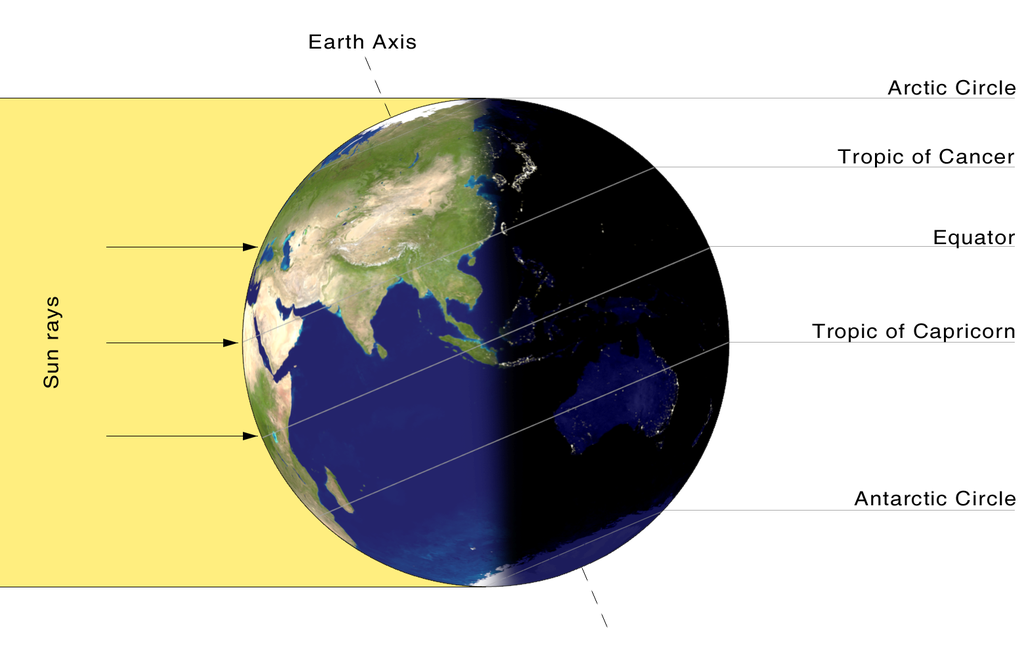 Figure 6: Illumination of Earth by the Sun on the day of the June Solstice.