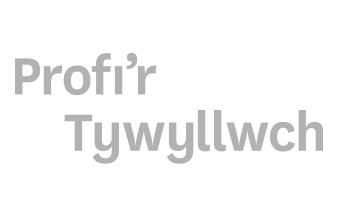 3rd: Mercury (figure 1 and 2) will be at the highest point in the evening sky and it will be shining brightly. It will be reasonably, placed however, it may be difficult to observe, reaching a peak altitude of 16° above the horizon during sunset on the 1st.

4th: Mercury at greatest elongation (angular separation between the Sun and the planet, with Earth as the reference point, figure 3). Mercury will be 122.6 million km from Earth. 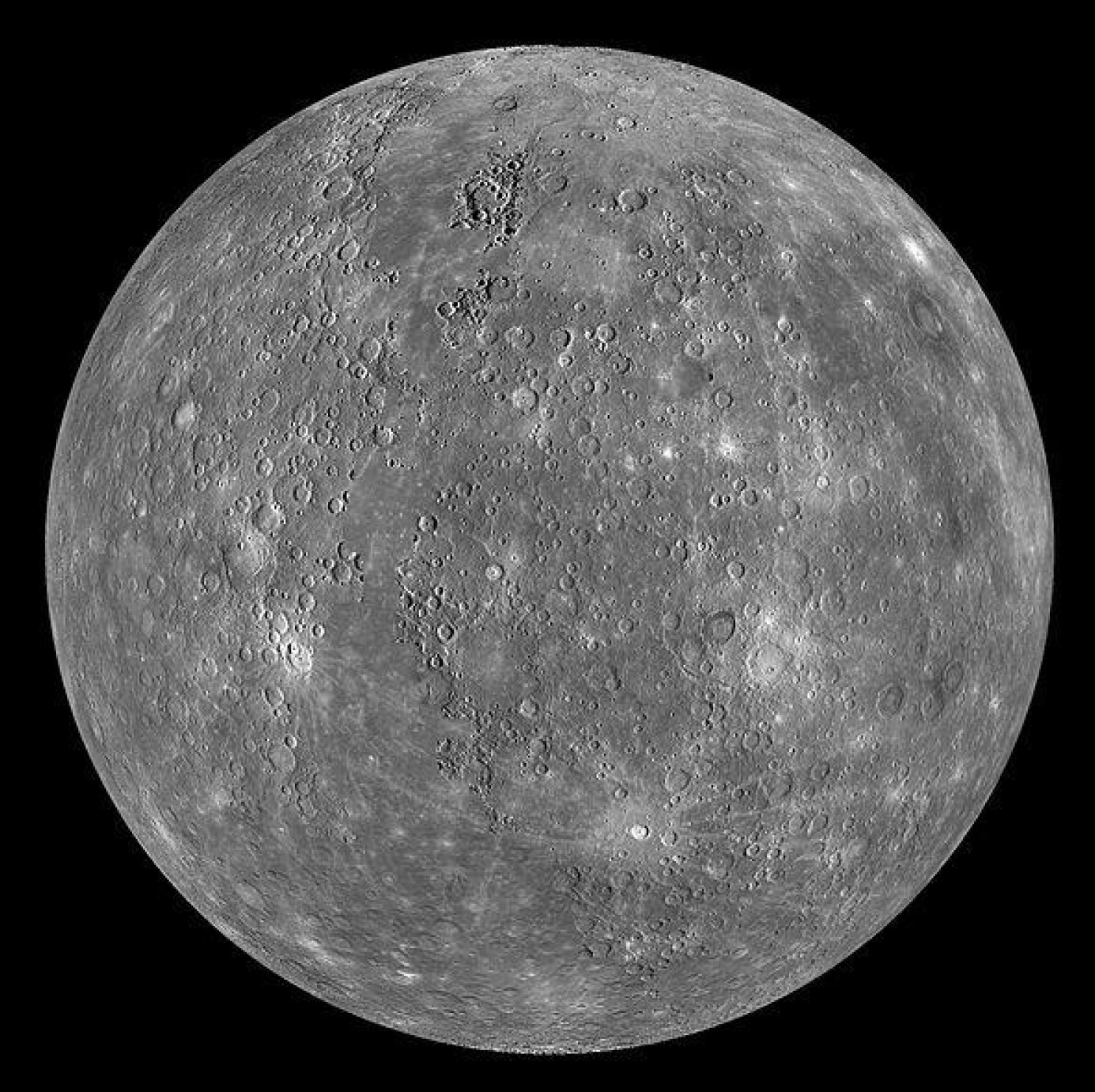 Figure 1: Mercury, taken by the Messenger spacecraft in 2008. Credit: NASA. 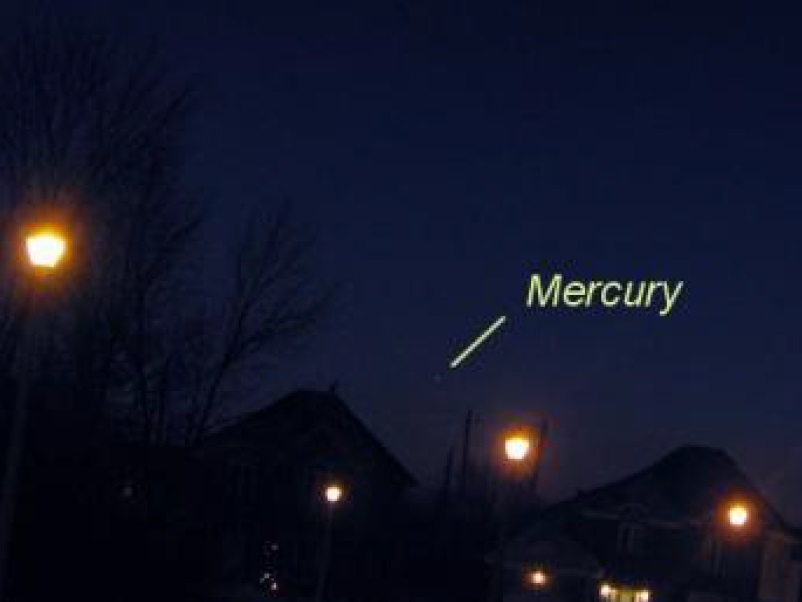 Figure 2: Mercury in the evening sky. 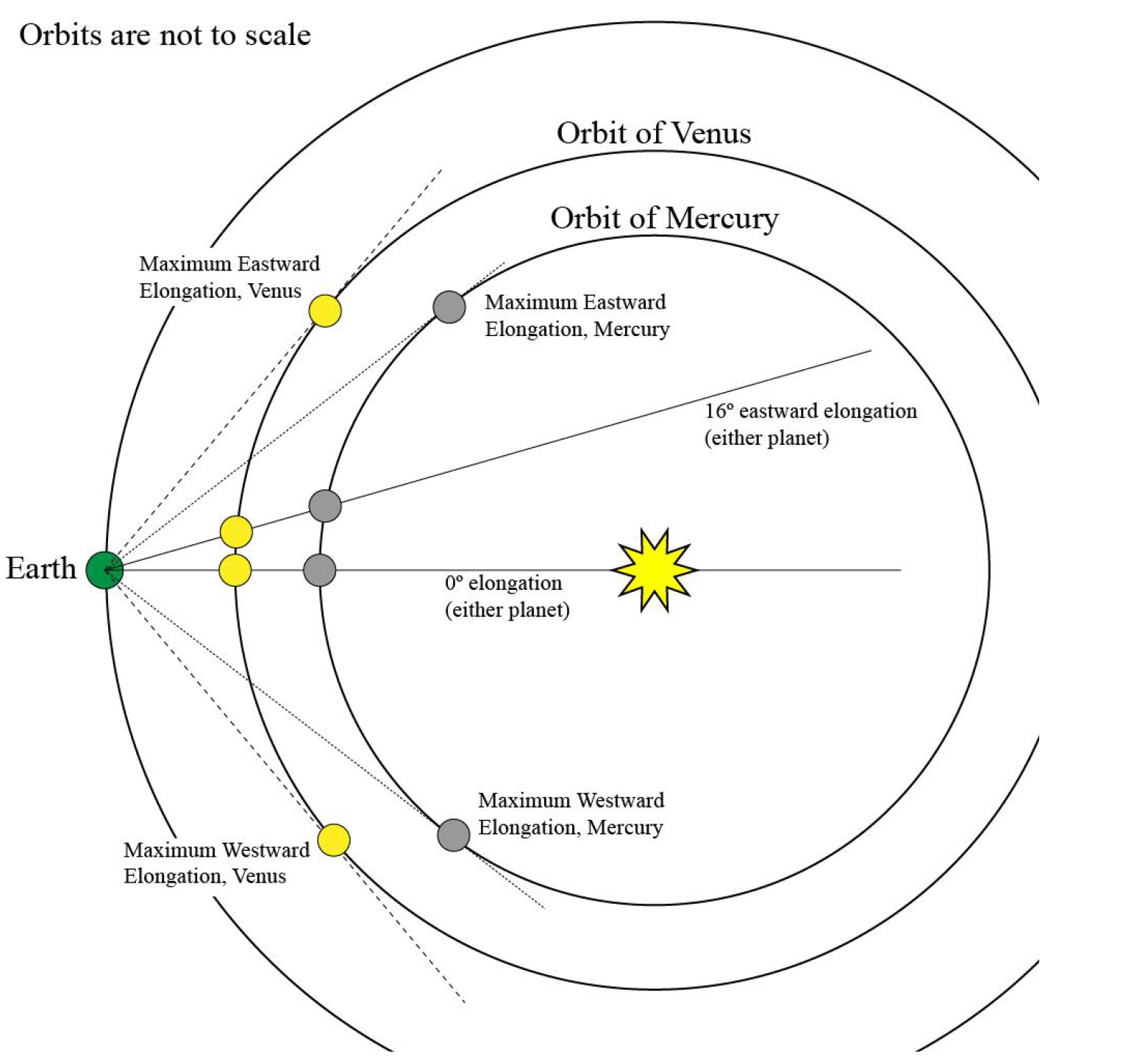 10th: Maximum rate of Arietid meteor shower. Active, 14th April until 24th June. Radiant point in constellation Aries. Best visibility between 02:35 and 04:00 each night above East horizon. Possibility to view the shower during daytime, between 08:00 and 11:00 on the 10th (figure 4 and 5). Source unknown, it is thought they may be from asteroid 1566 Icarus or comet 96P/Machholz. 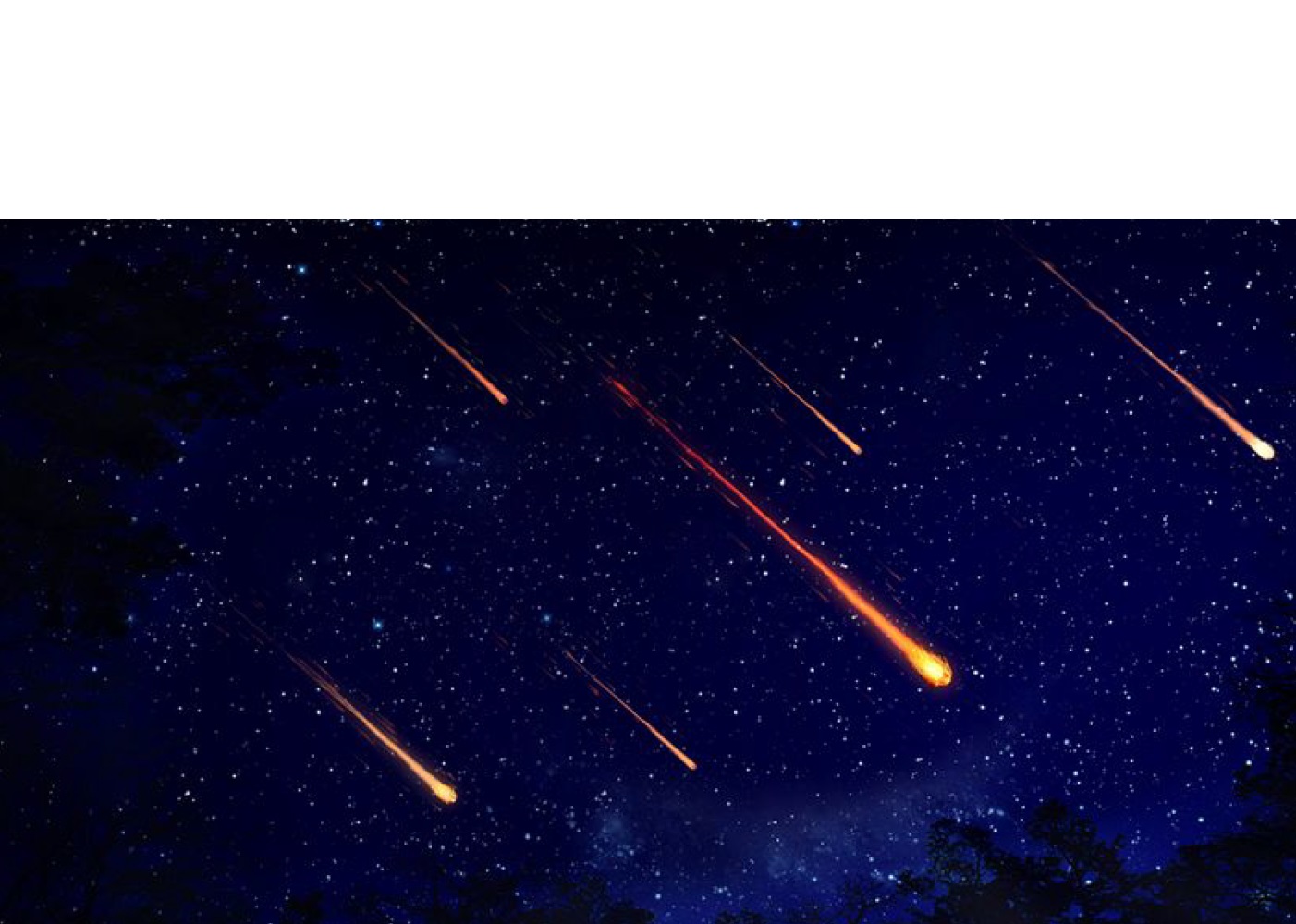 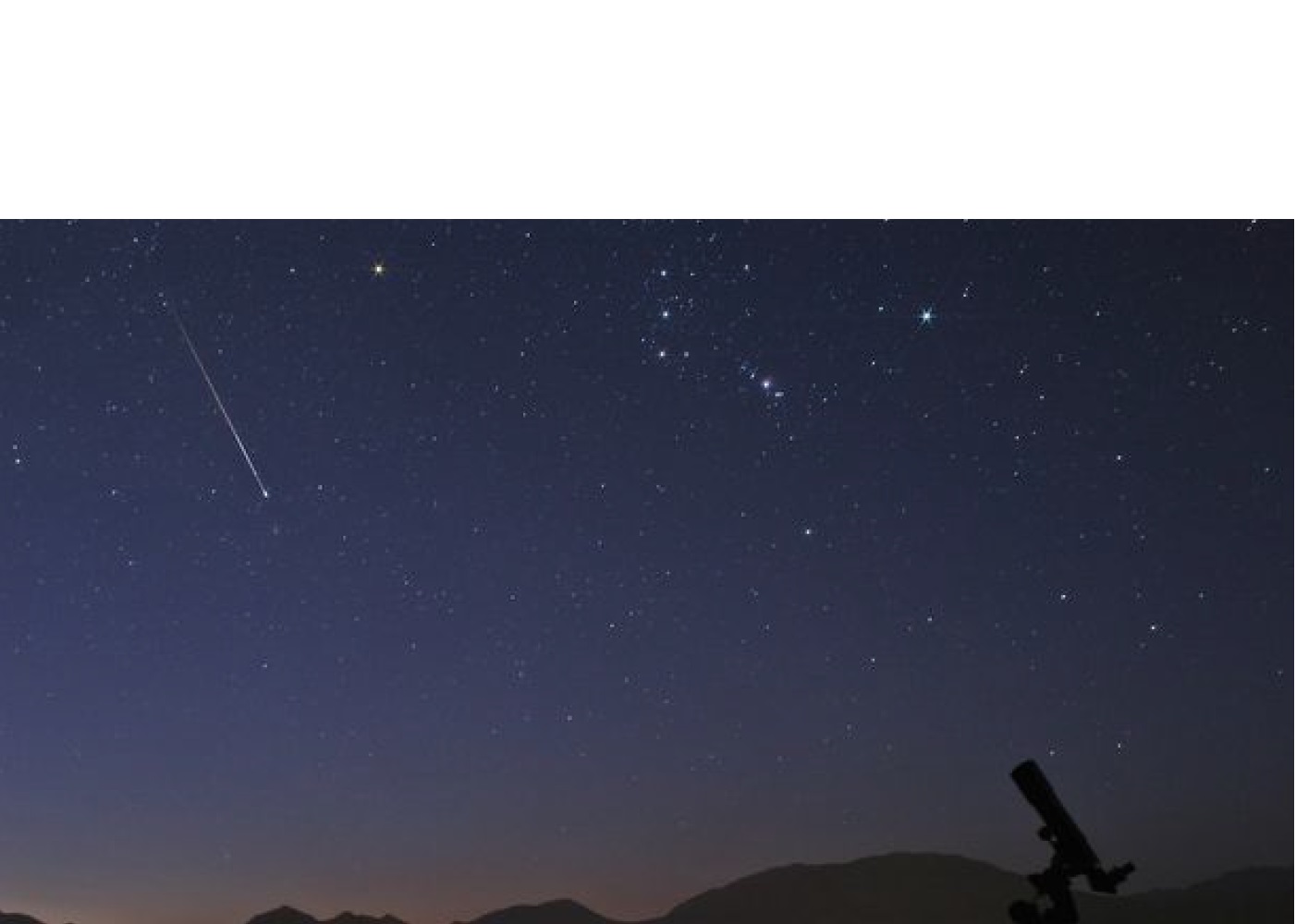 13th Conjunction of Moon and Mars (figure 6 and 7). Visible in dawn sky, 01:45 BST, approximately 3 hrs 12 mins before Sunrise and rising above South East horizon. Appearing in the constellation Aquarius. 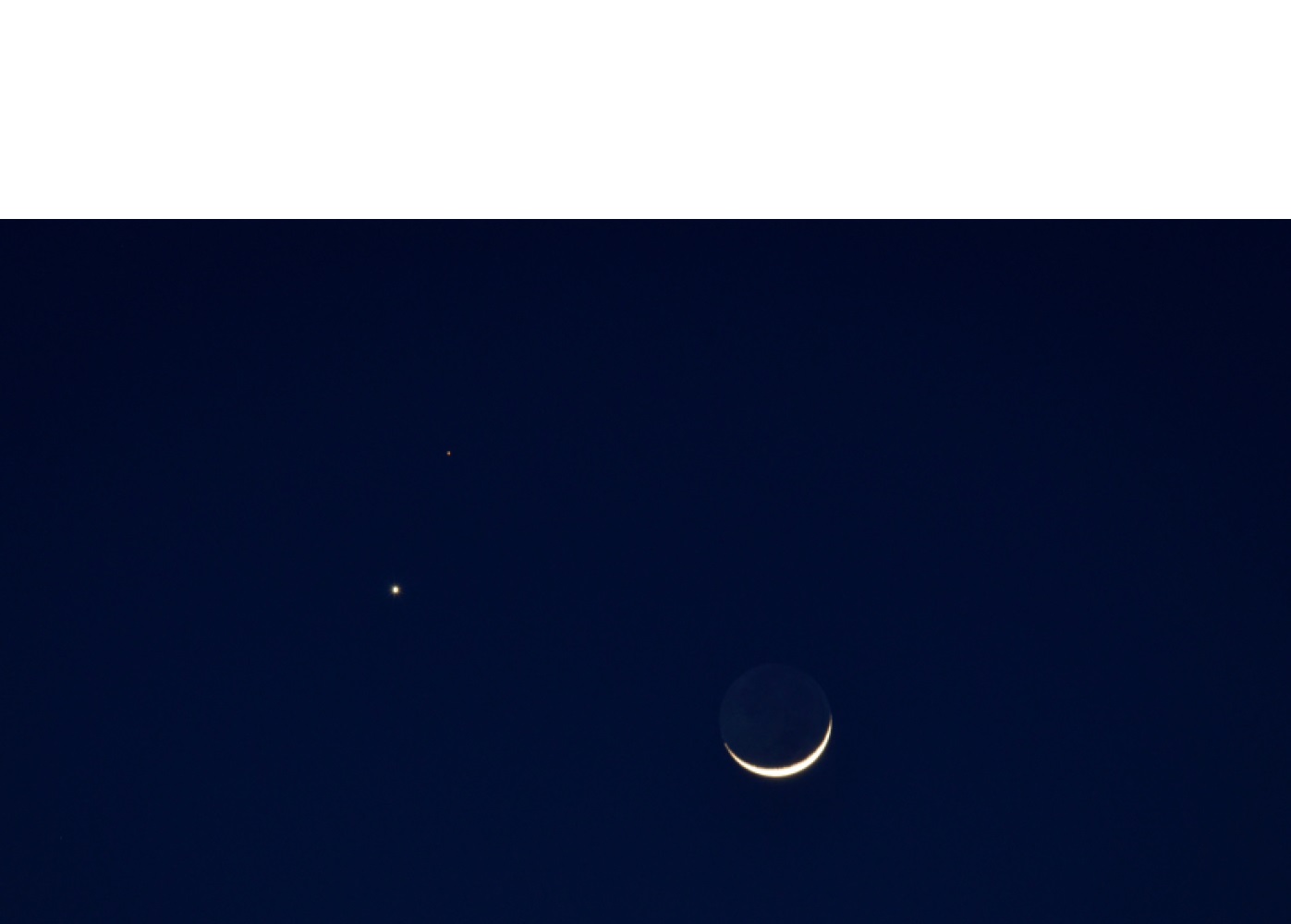 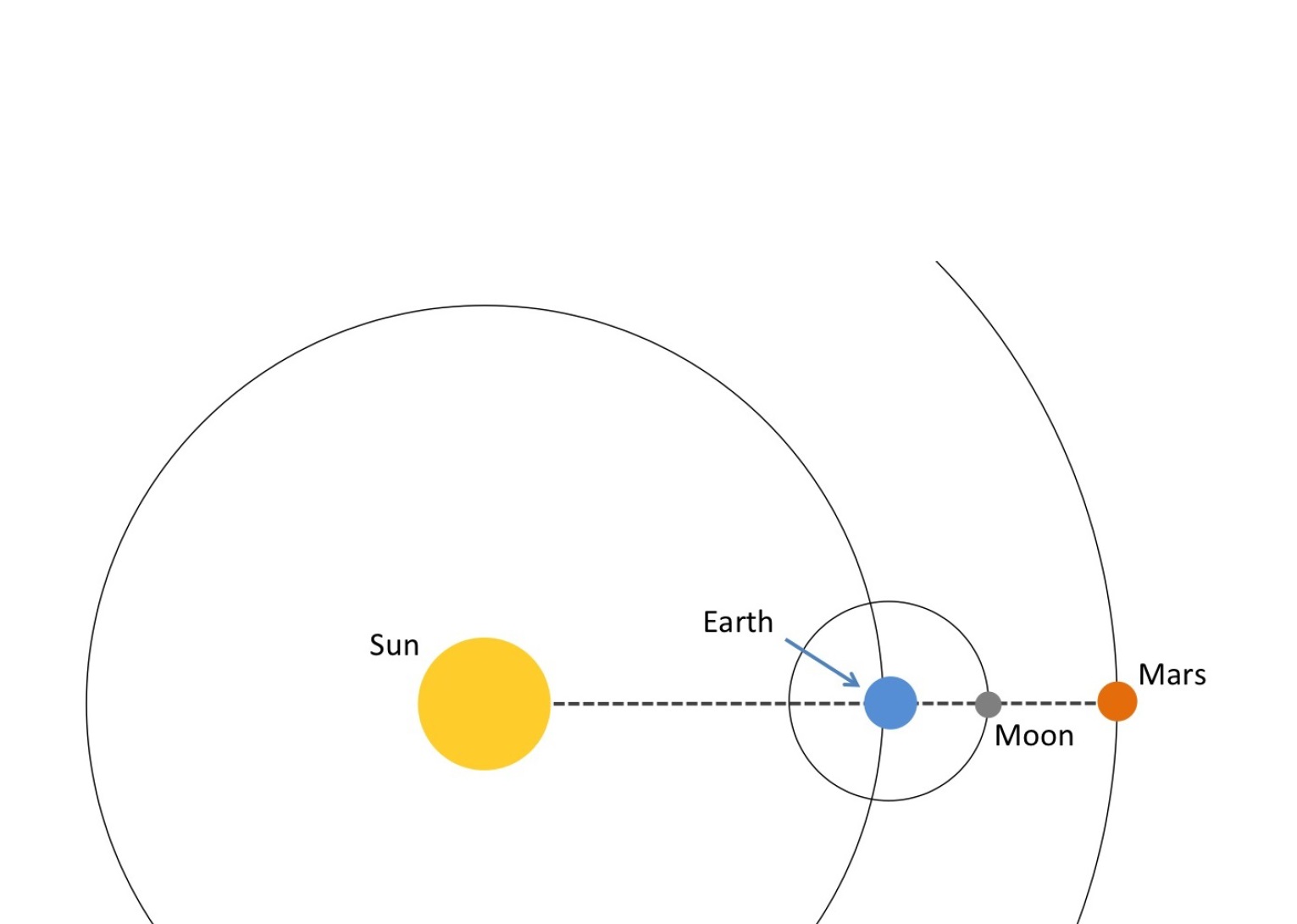 Figure 6a: Conjunction of Moon and Mars. 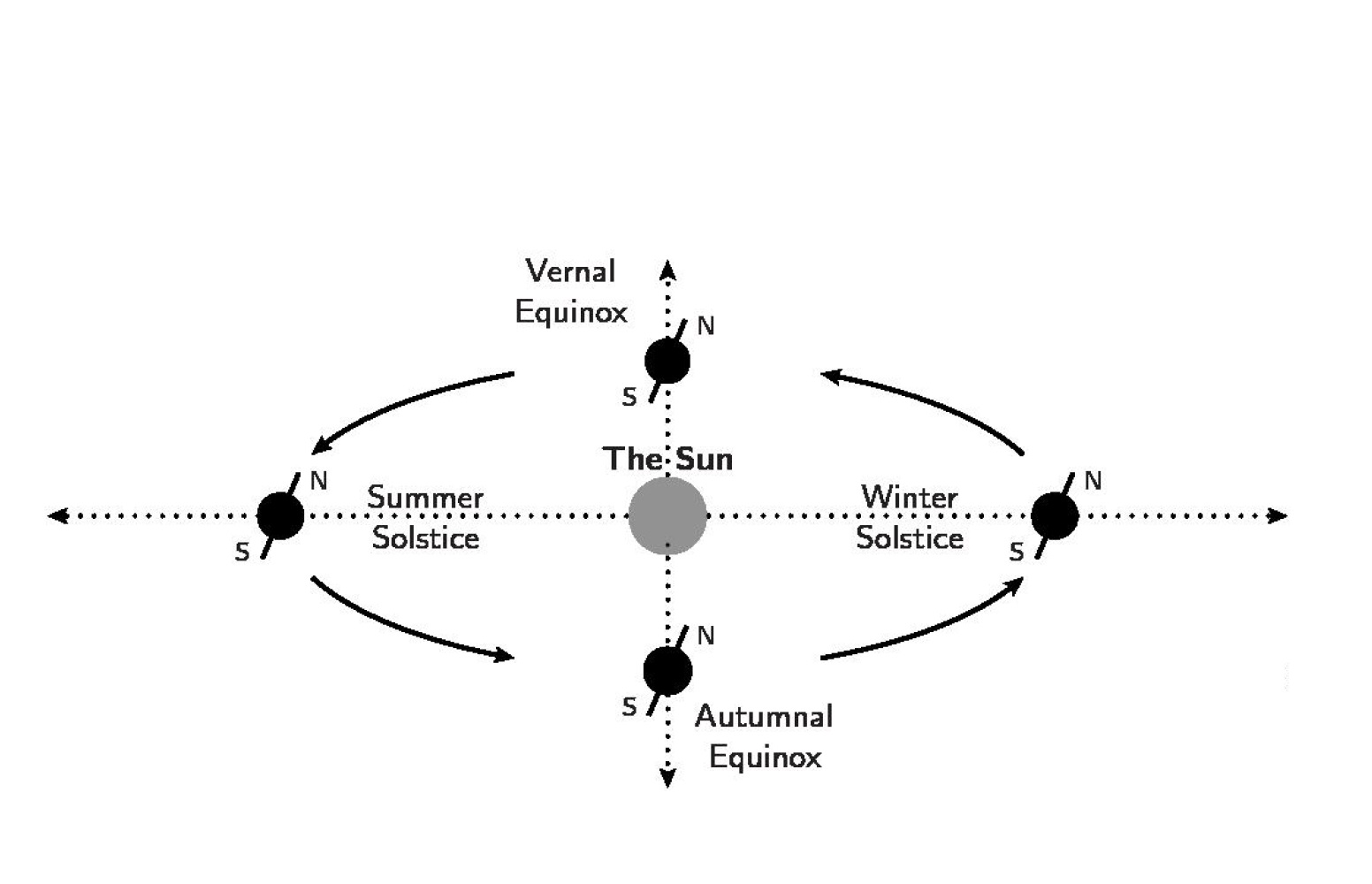 WARNING: Never attempt to view through binoculars, telescope or any optical aid an object near to the Sun. Also, never attempt to view the Sun unaided, doing so may result in immediate and permanent blindness. Always use astronomical approved viewing equipment. The Stellarium software will assist greatly in locating objects in the sky. 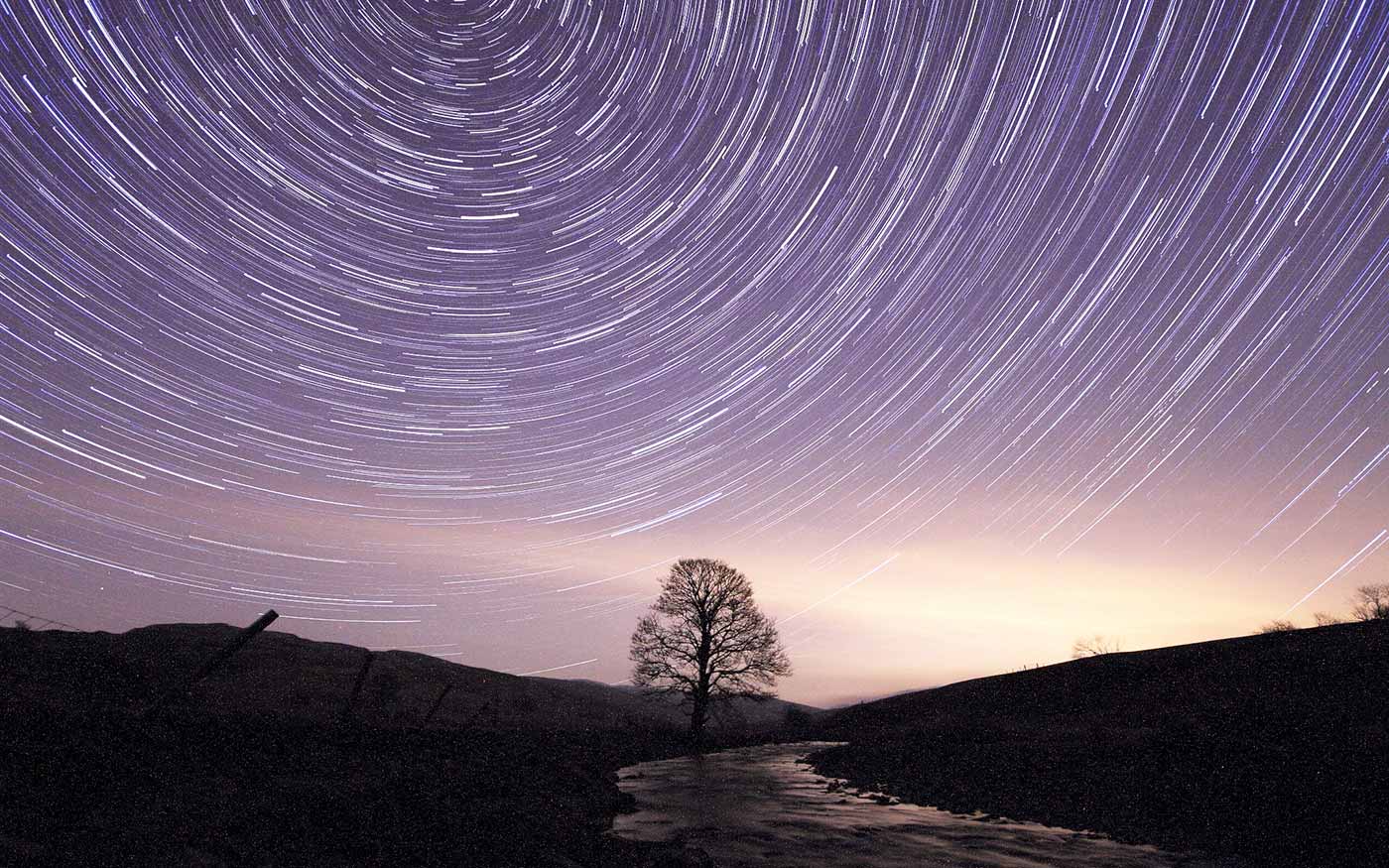 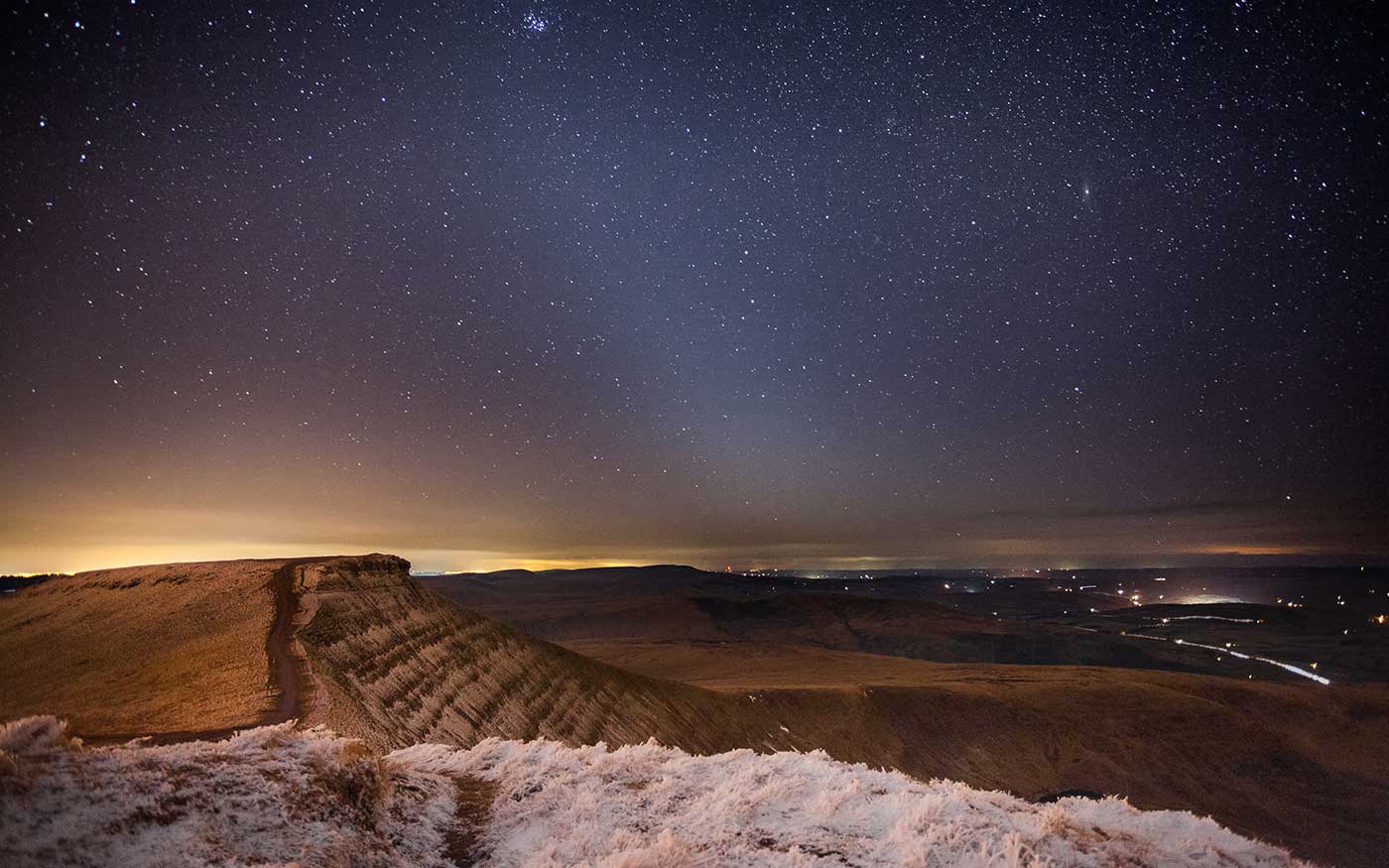