In 2018, the Geminids meteor shower will peak between 14th and 15th December. However, they are visible from 4th to 17th December.

The Geminids are considered to be one of the most spectacular meteor showers of the year, with the possibility of seeing approximately 120 meteors per hour at its peak.

The shower derives its name from the constellation Gemini (figure 1) because the meteors emerge from this constellation in the sky.

Unlike most other meteor showers, the Geminids are not associated with a comet but with an asteroid (figure 2); the parent is 3200 Phaethon. The asteroid takes approximately 1.4 years to orbit the Sun.

How to see the Geminids:

You do not need any special equipment or a lot of skills to view a meteor shower. All you really need is a clear sky, lots of patience. Find a secluded viewing spot, away from bright lights. Once at the venue, your eyes may take 15 to 20 minutes to get used to the dark. 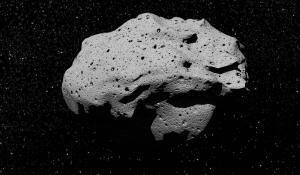 The Geminids will shine brightly this year with almost no obscuring moonlight. The most meteors will appear in the hours after midnight, although you can see a good show earlier also.

December 21st will be the December or winter solstice (figure 3), it is the shortest day of the year in the Northern hemisphere. 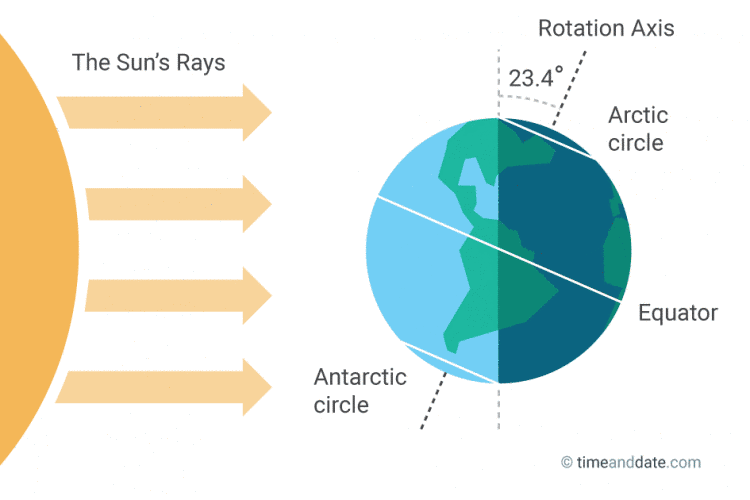 December 22nd bringsthe year's final Full Moon and is called a Cold Moon (figure 4) because of low temperatures in most locations in the Northern hemisphere. 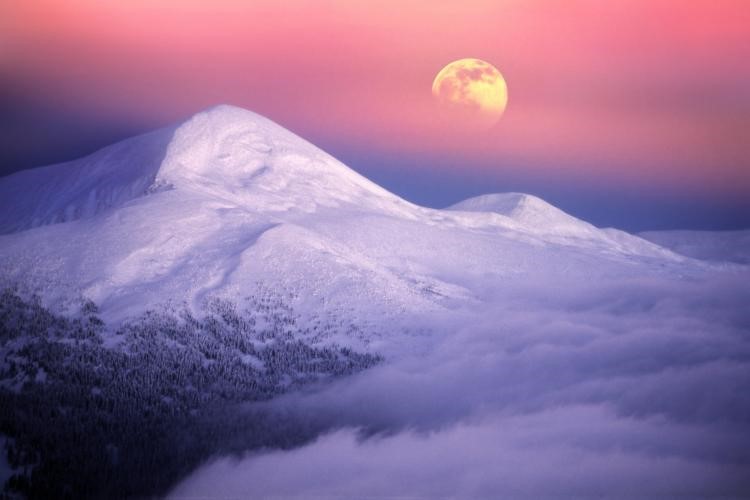 The Ursids meteor shower is active annually between 17th and 24th and possibly 26th December. The shower usually peaks around 22nd and 23rd December. At its peak, observers may be able to view as many as 5 to 10 meteors’ per hour.

The shower is named the Ursids because the meteors radiate from the direction of the constellation Ursa Minor. The Ursids are associated with the 8P/Tuttle comet. 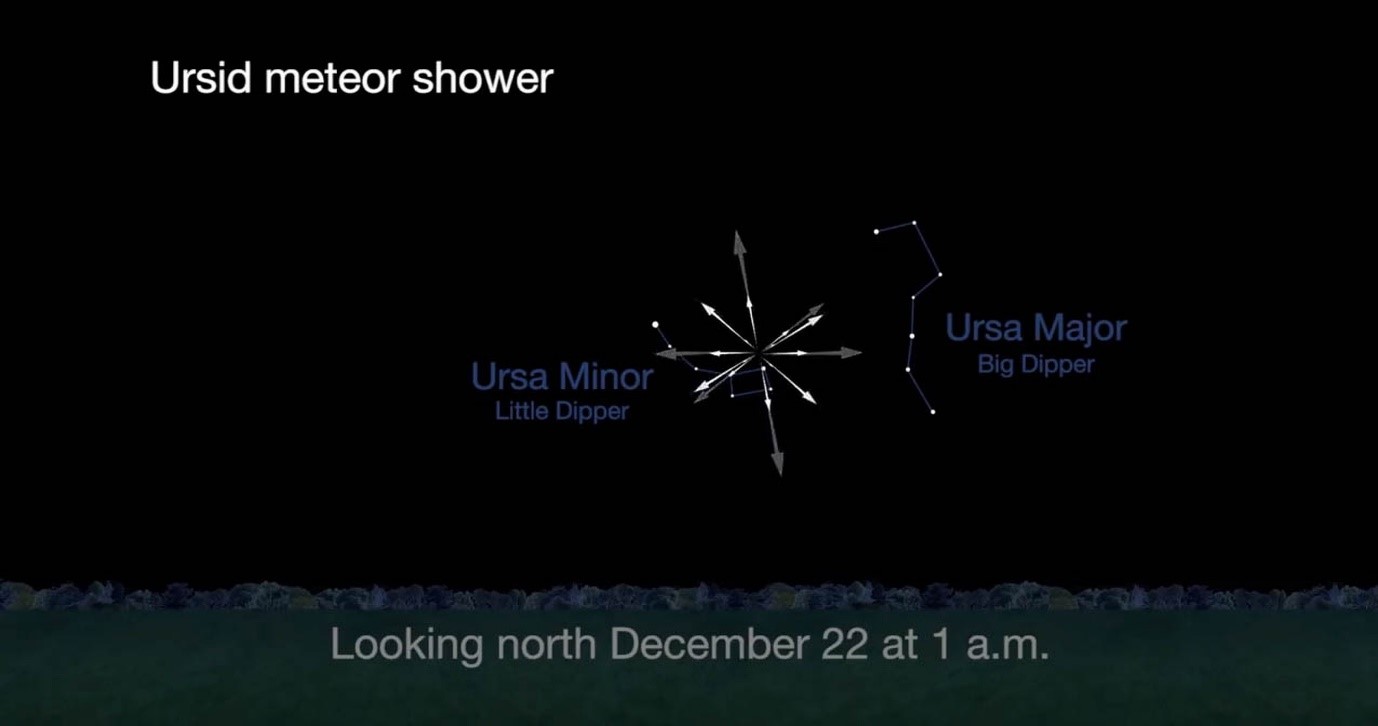 The Stellarium software will assist greatly in locating objects in the sky, it is a useful astronomical tool.

May I take this opportunity to wish all sky watchers a very enjoyable Christmas 2018.