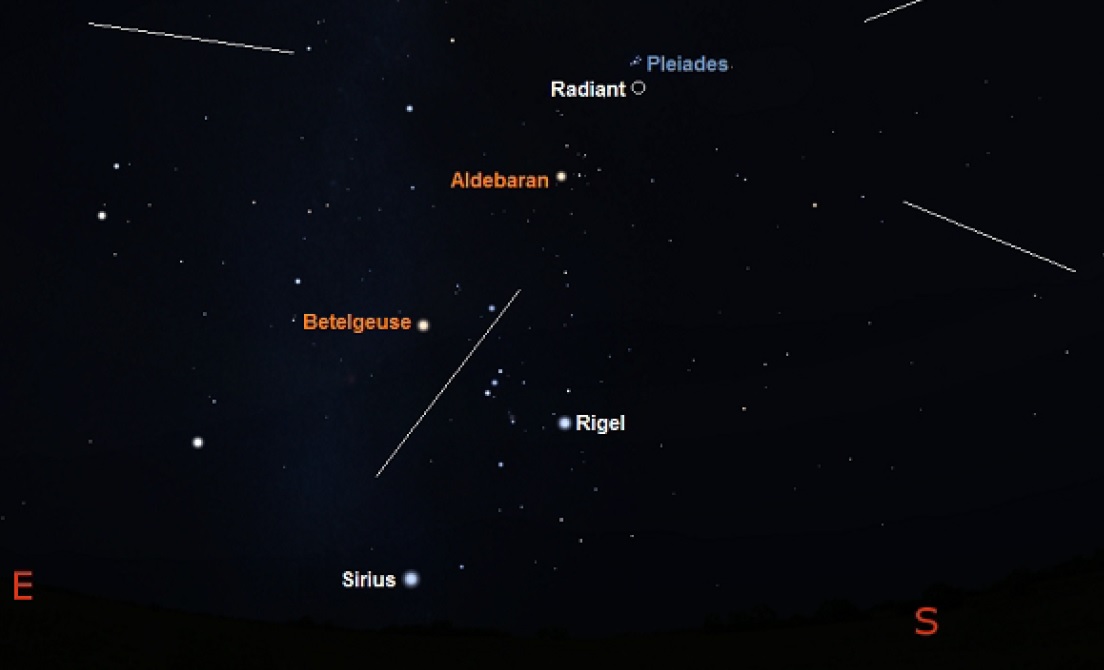 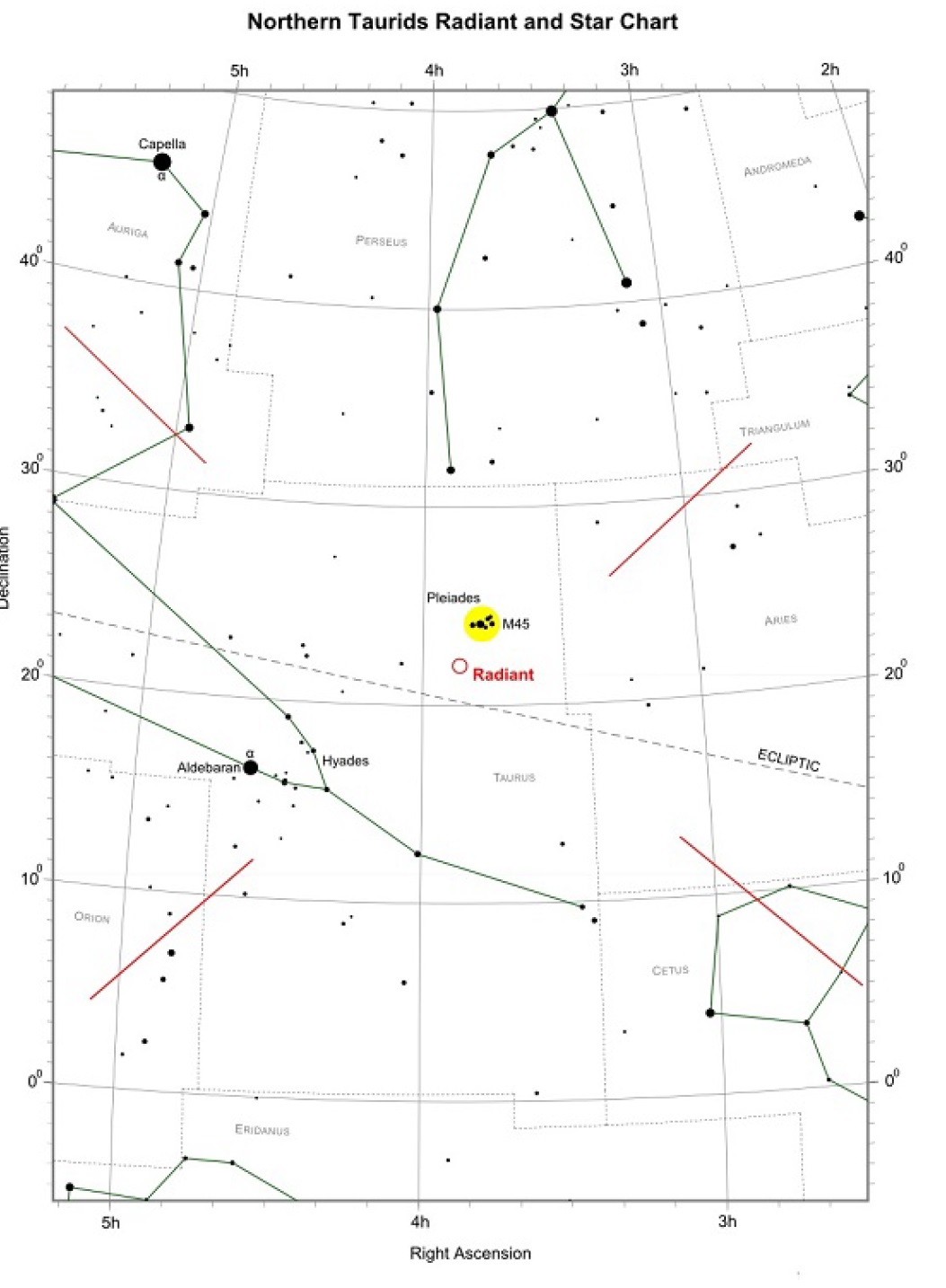 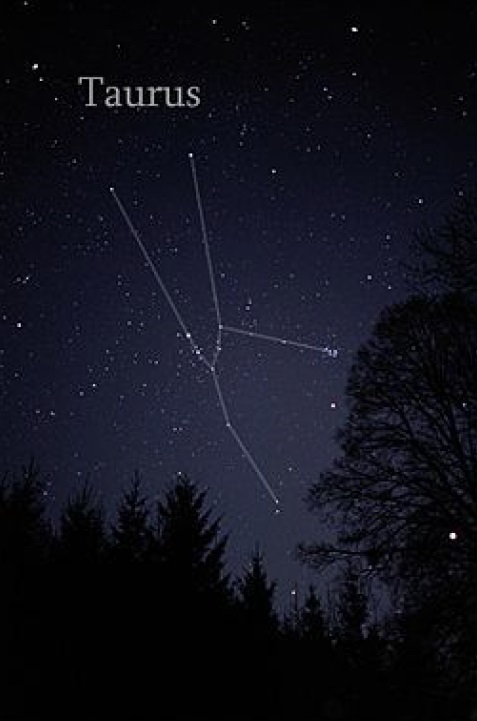 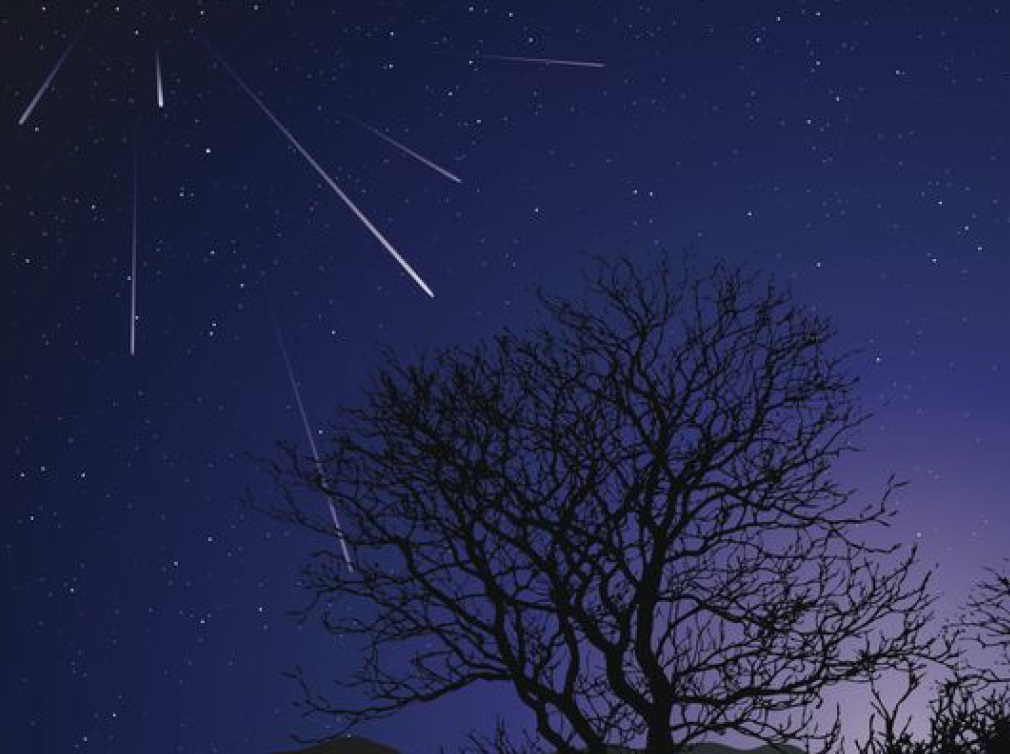 
12th: Moon and Venus in conjunction (figure 5). They will make a close approach (appulse). Can be viewed in the dawn sky, approximately 04:20 GMT. They will be in the Virgo constellation. Improved viewing with a pair of binoculars. 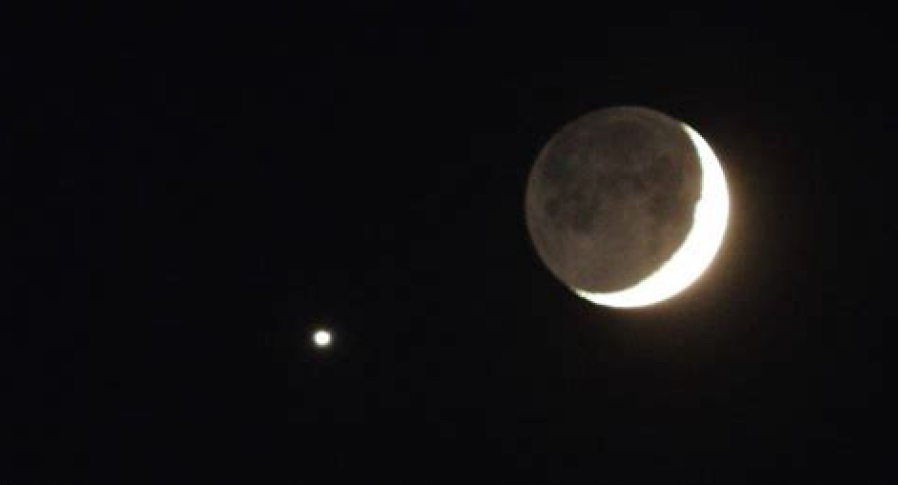 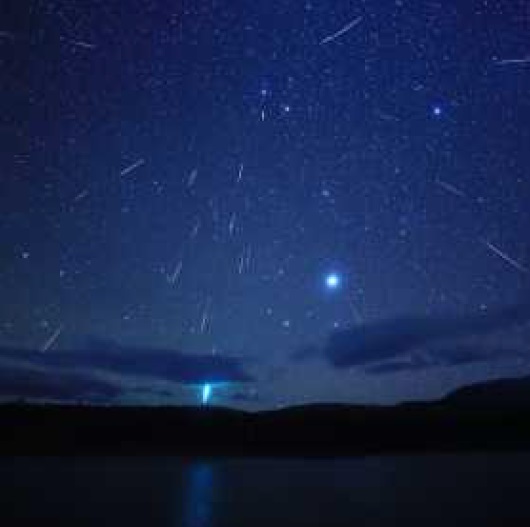 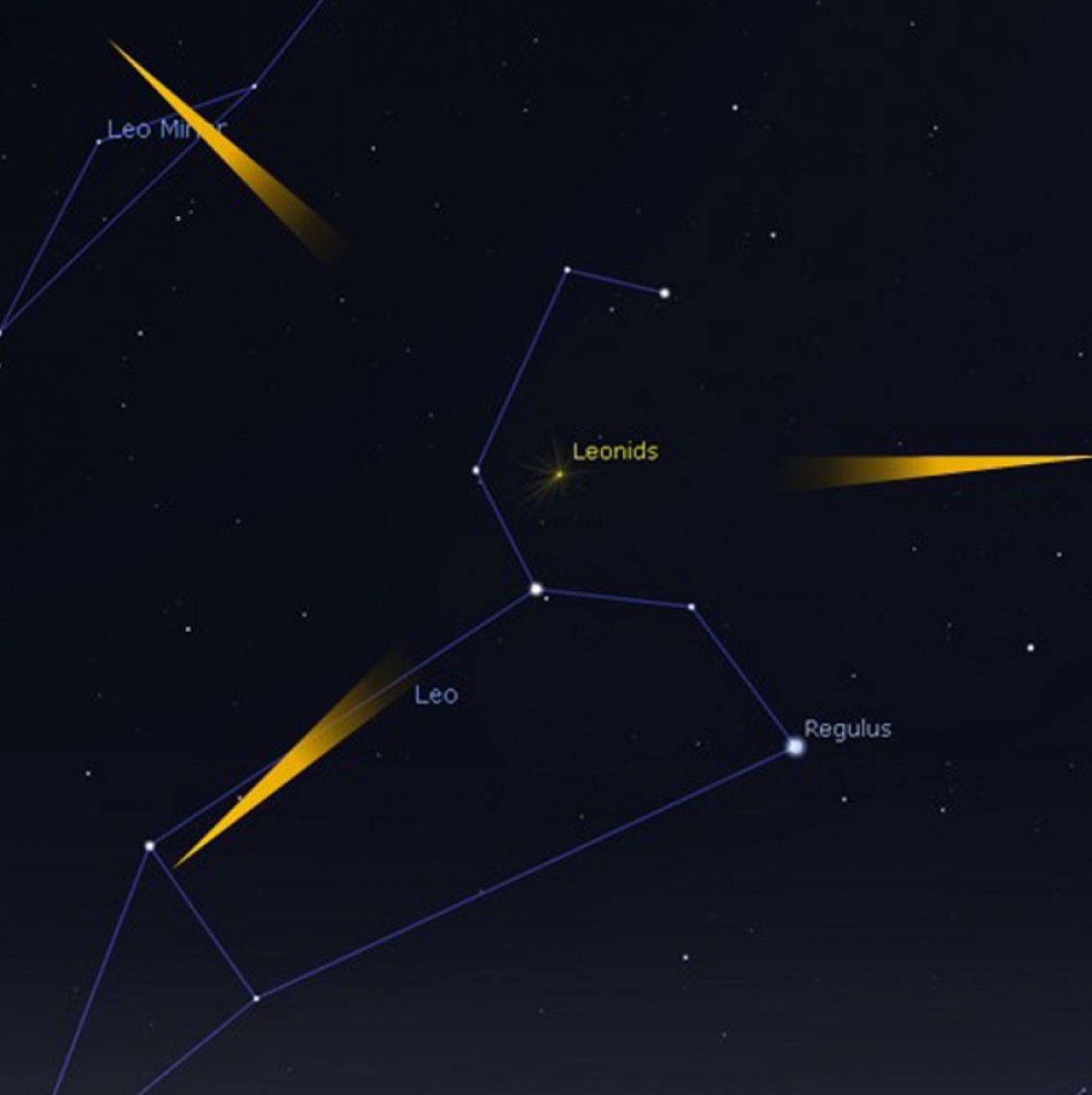 Comet Tempel Tuttle, observed in 1699 by Gottfried Kirch, but independently identified as a periodic comet by Wilhelm Tempel on December 19th, 1865, and Horace Parnell Tuttle on January 6th, 1866.

19th: Conjunction of Moon and Jupiter (figure 8, 9) in constellation Sagittarius. Will be visible approximately 15:45 when dusk sky fades. Visible to the unaided eye, with improved viewing through binoculars. 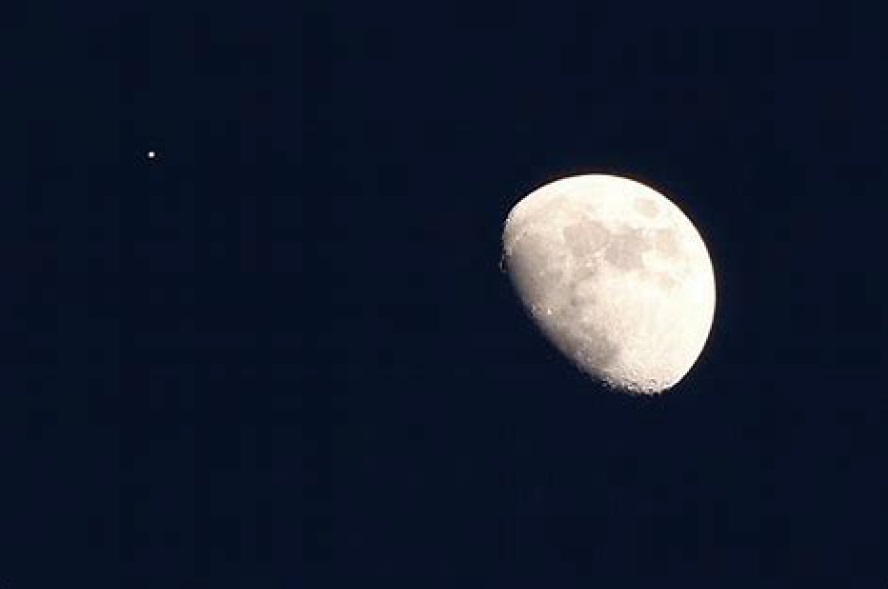 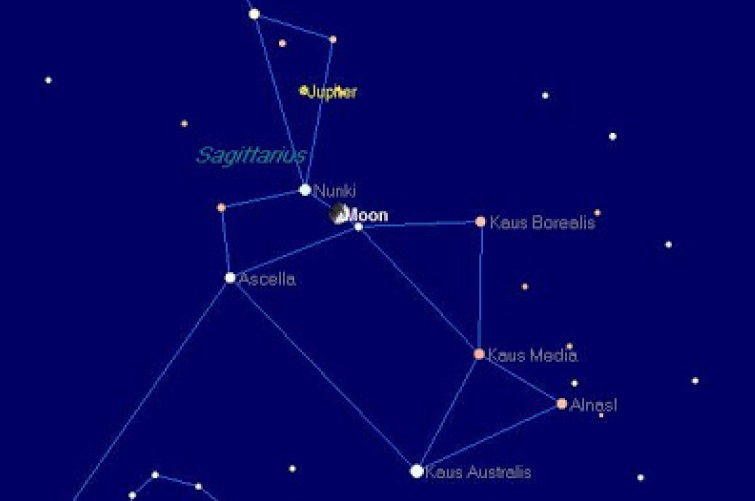 19th: Conjunction of Moon and Saturn in Sagittarius (figure 10). Visible from approximately 16:00, towards Southern horizon. 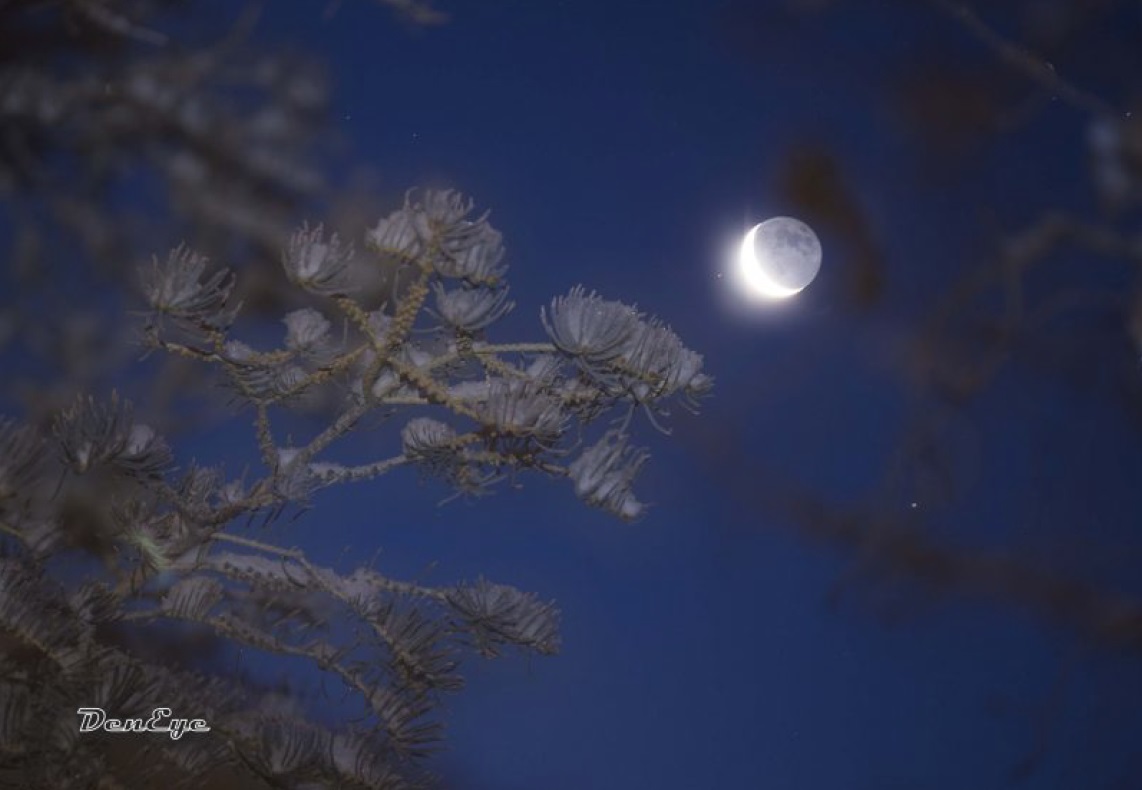 Figure 10: Conjunction of Moon and Saturn. Saturn is below and right of the moon. 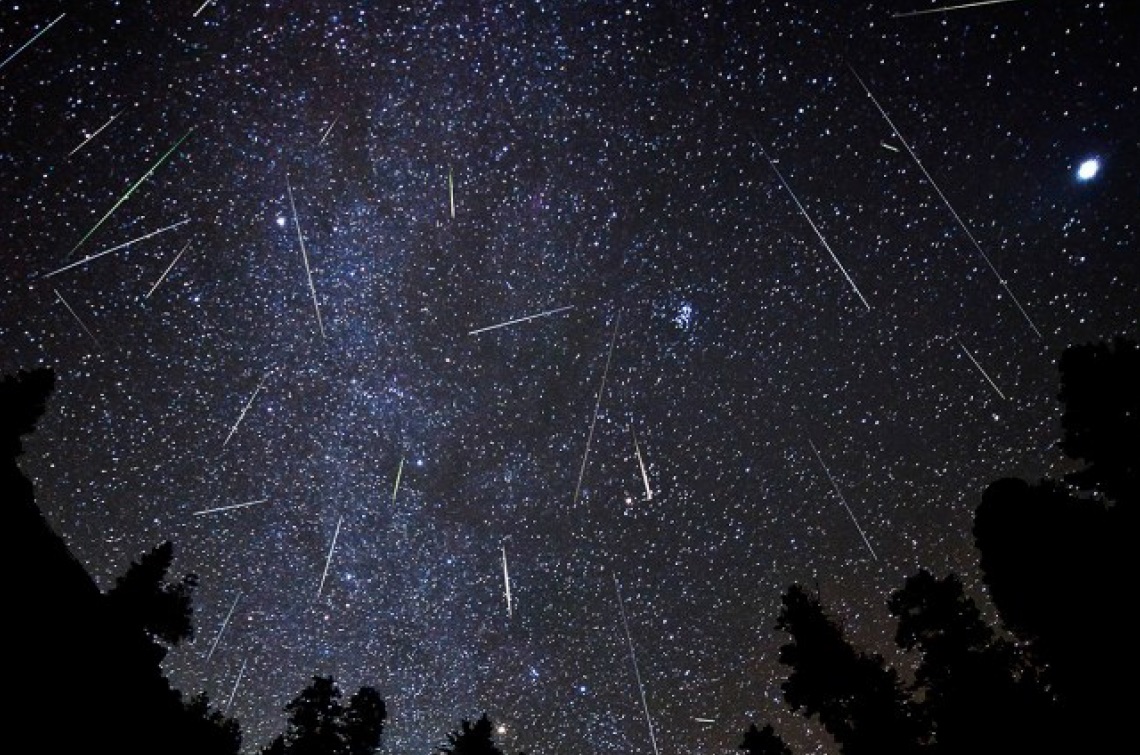 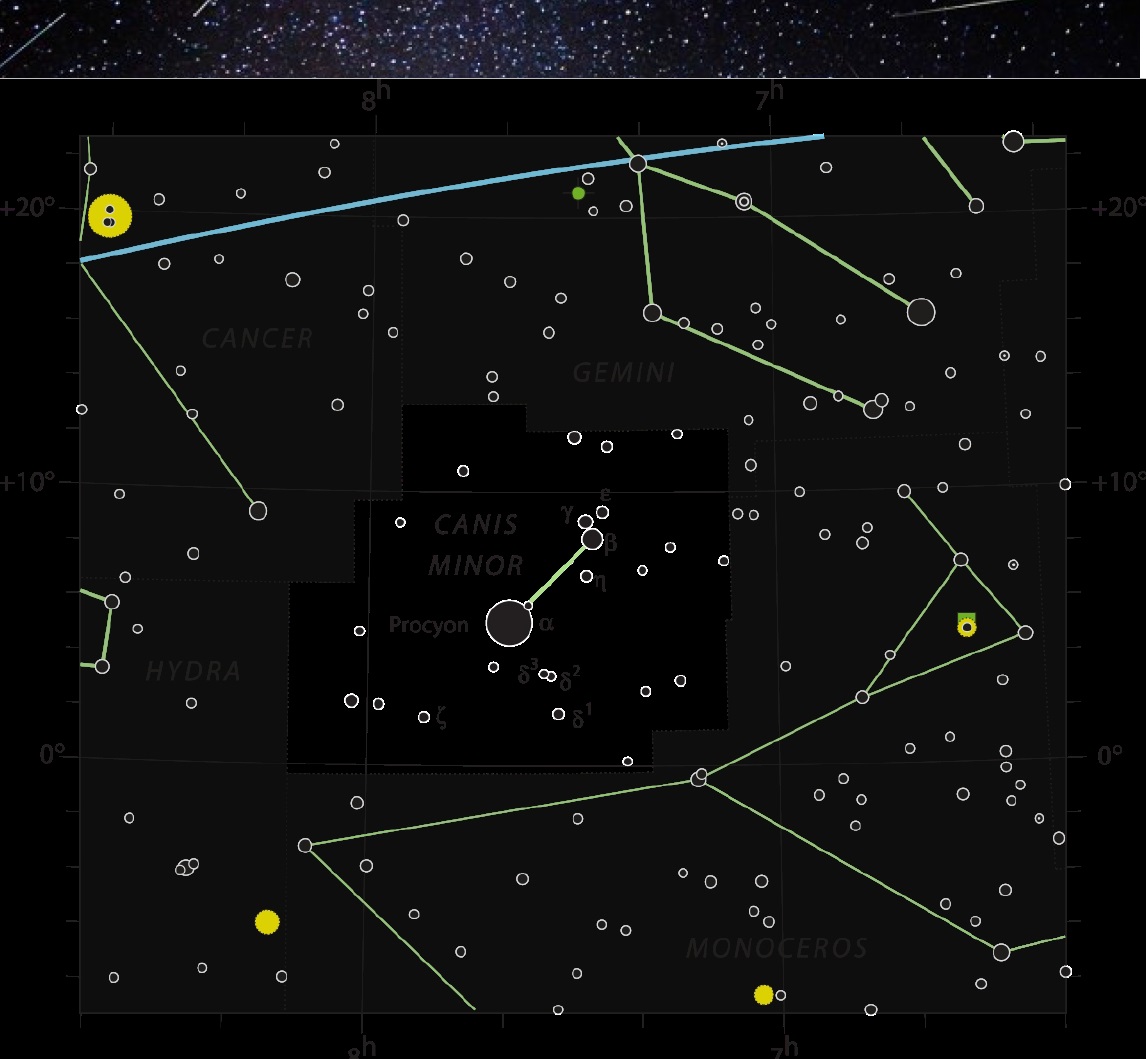 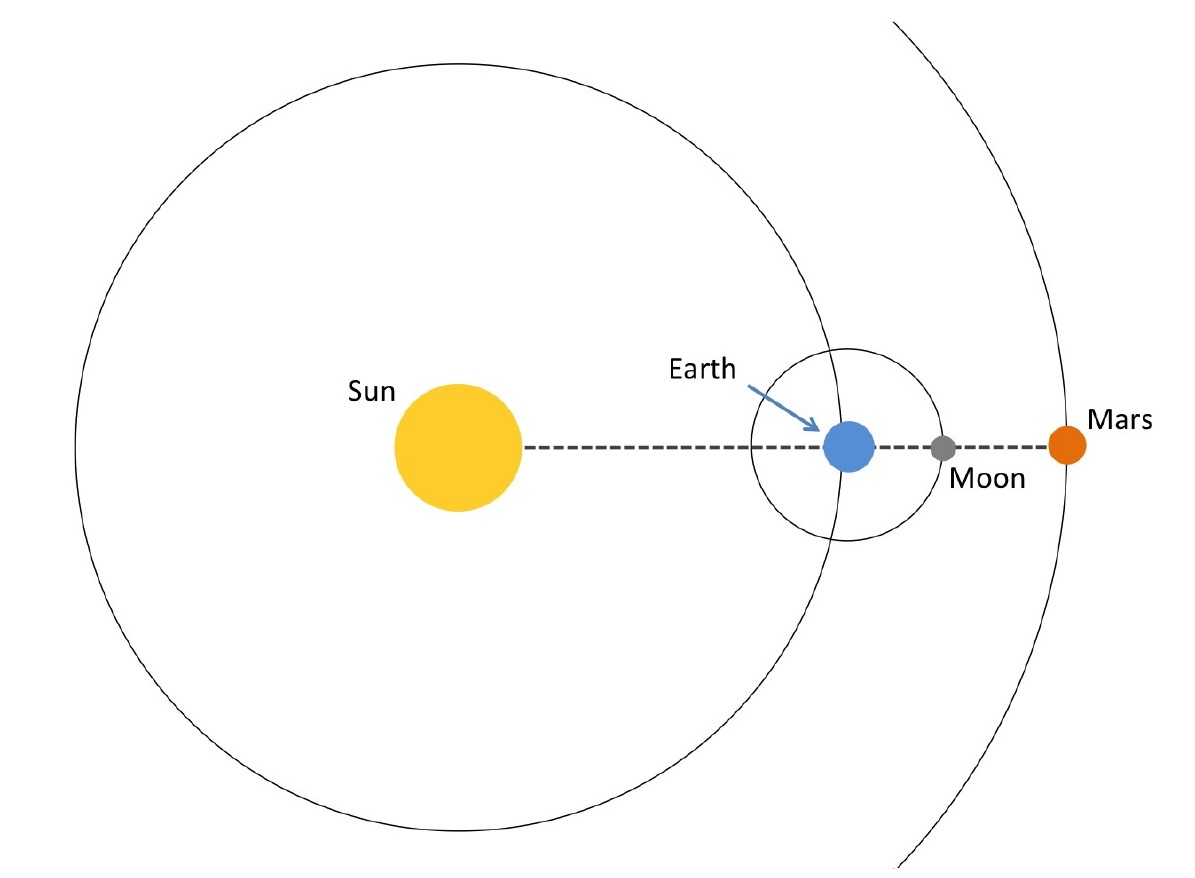 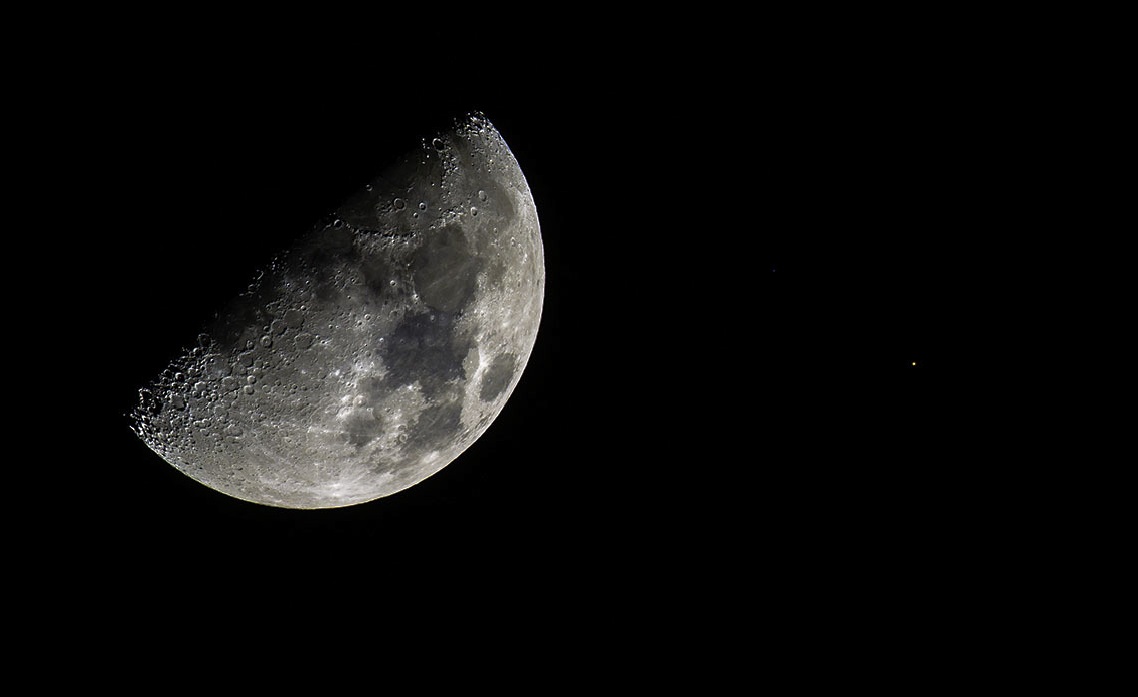 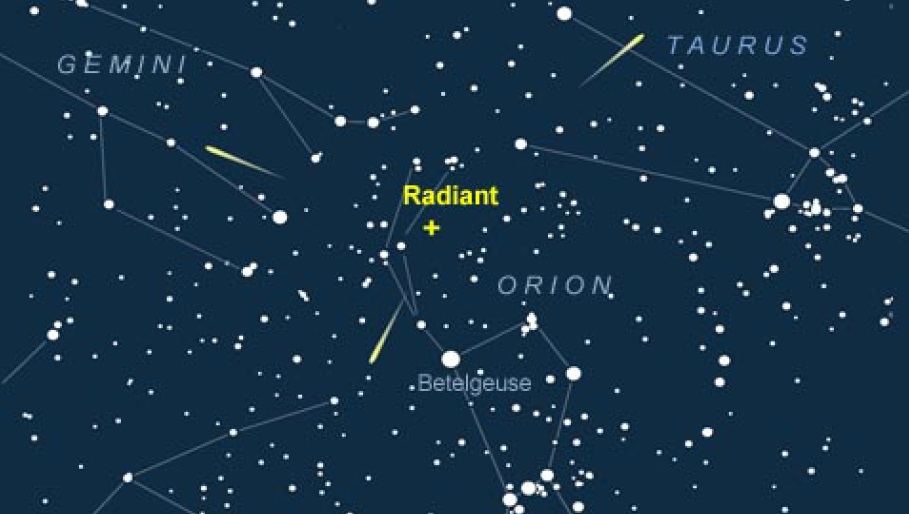 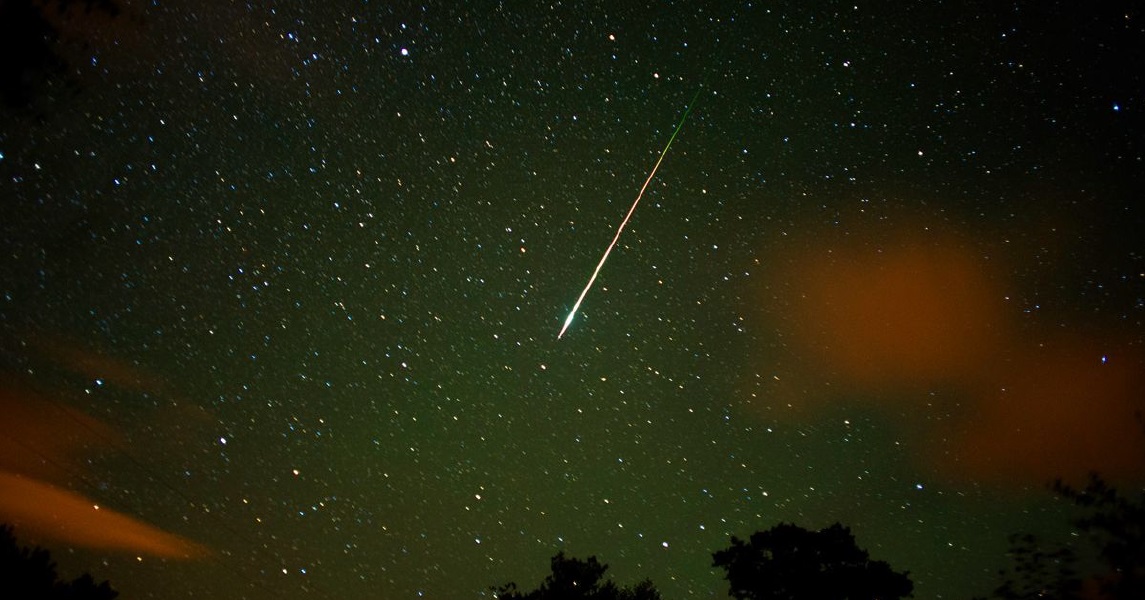