1st: Moon at last quarter (figure 1). Visible in dawn sky, approximately 01:22(BST), 3 hours, 38 minutes before the Sun, rising above the South, East before fading from view as dawn breaks, approximately 04:32. It will appear half illuminated. The Moon will be 392496 km from Earth. 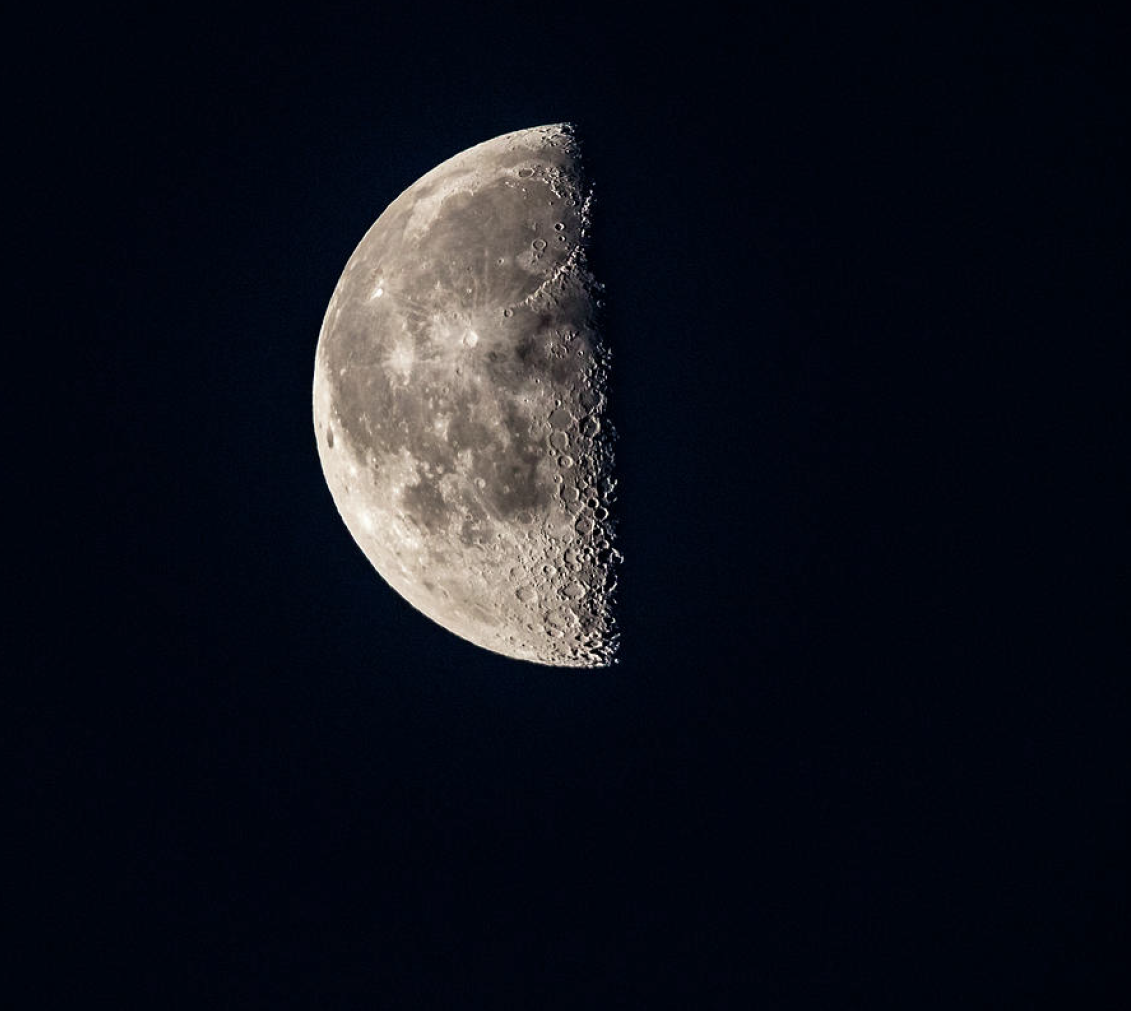 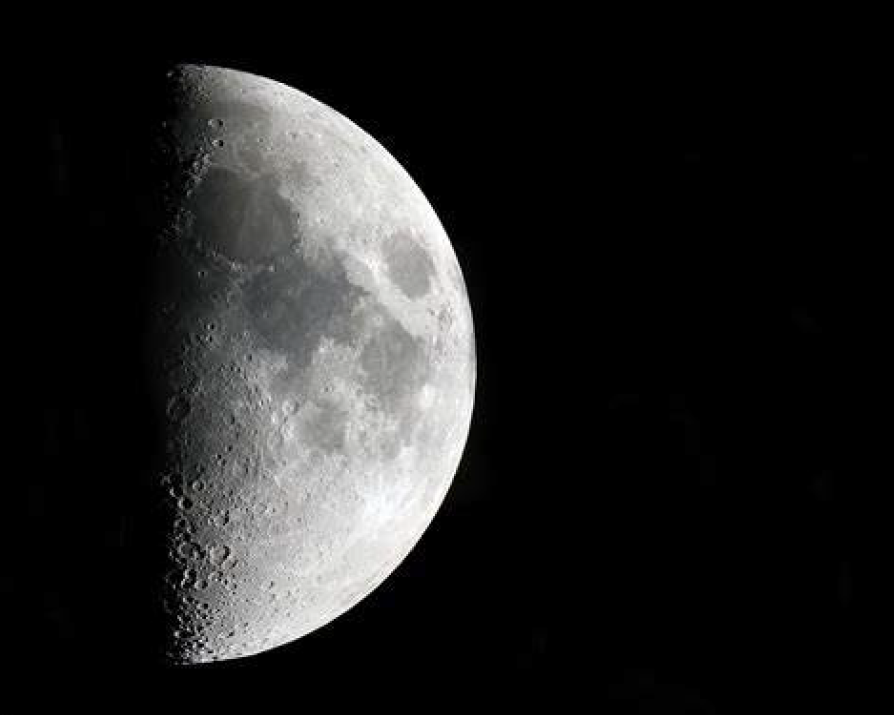 23rd/24th: Full Moon (Buck Moon, figure 3). Visible most of the night, rising atapproximately dusk and setting close to dawn. Full Moon for July is called Buck Moon, because new antlers emerge from bucks' foreheads about this time of year. On 23rd the Moon will be 100% full between 20:35 and 04:06. 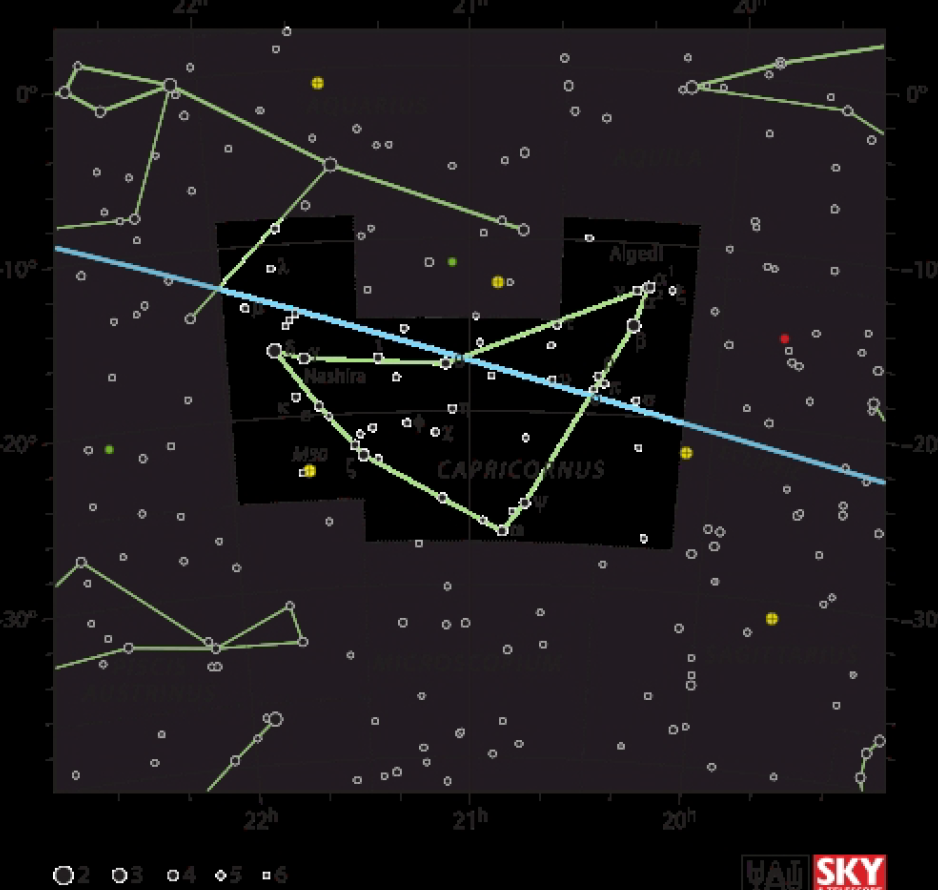 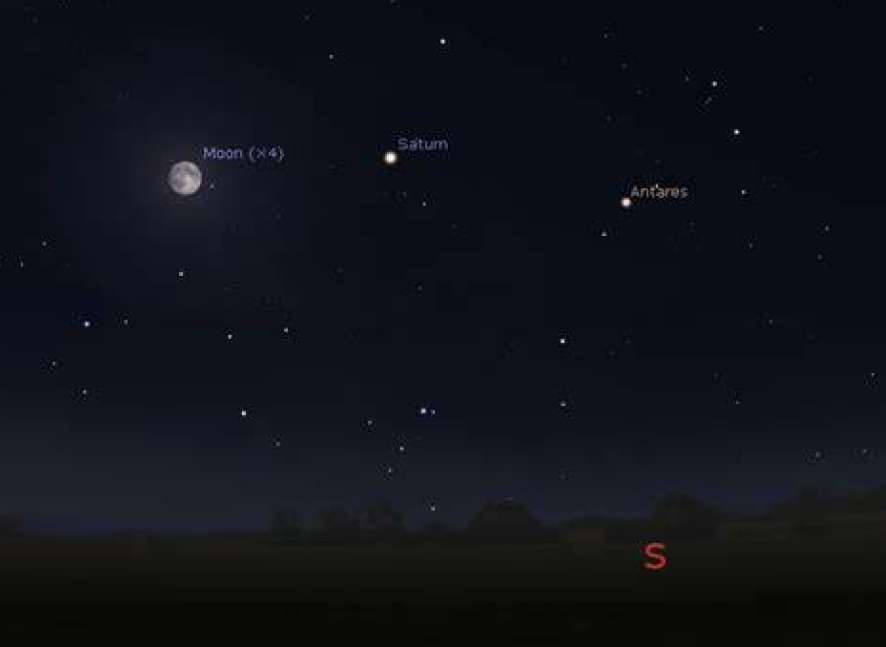 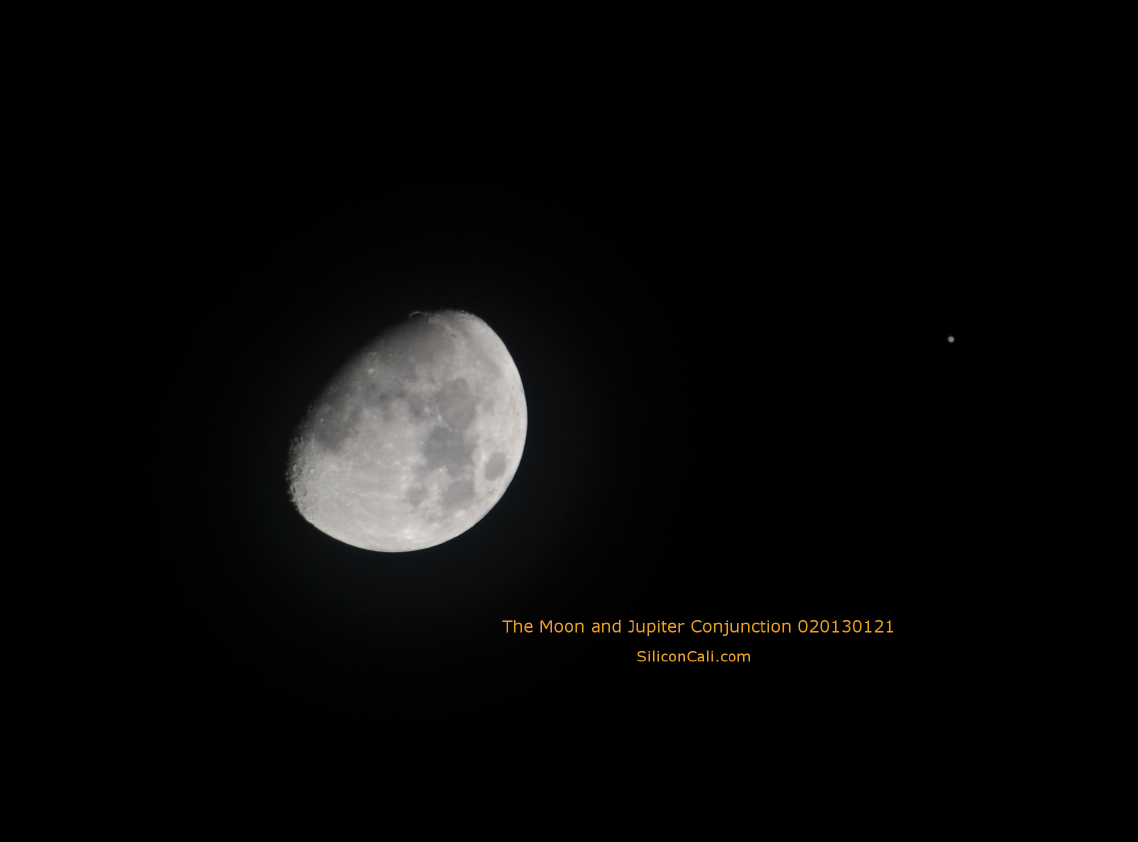 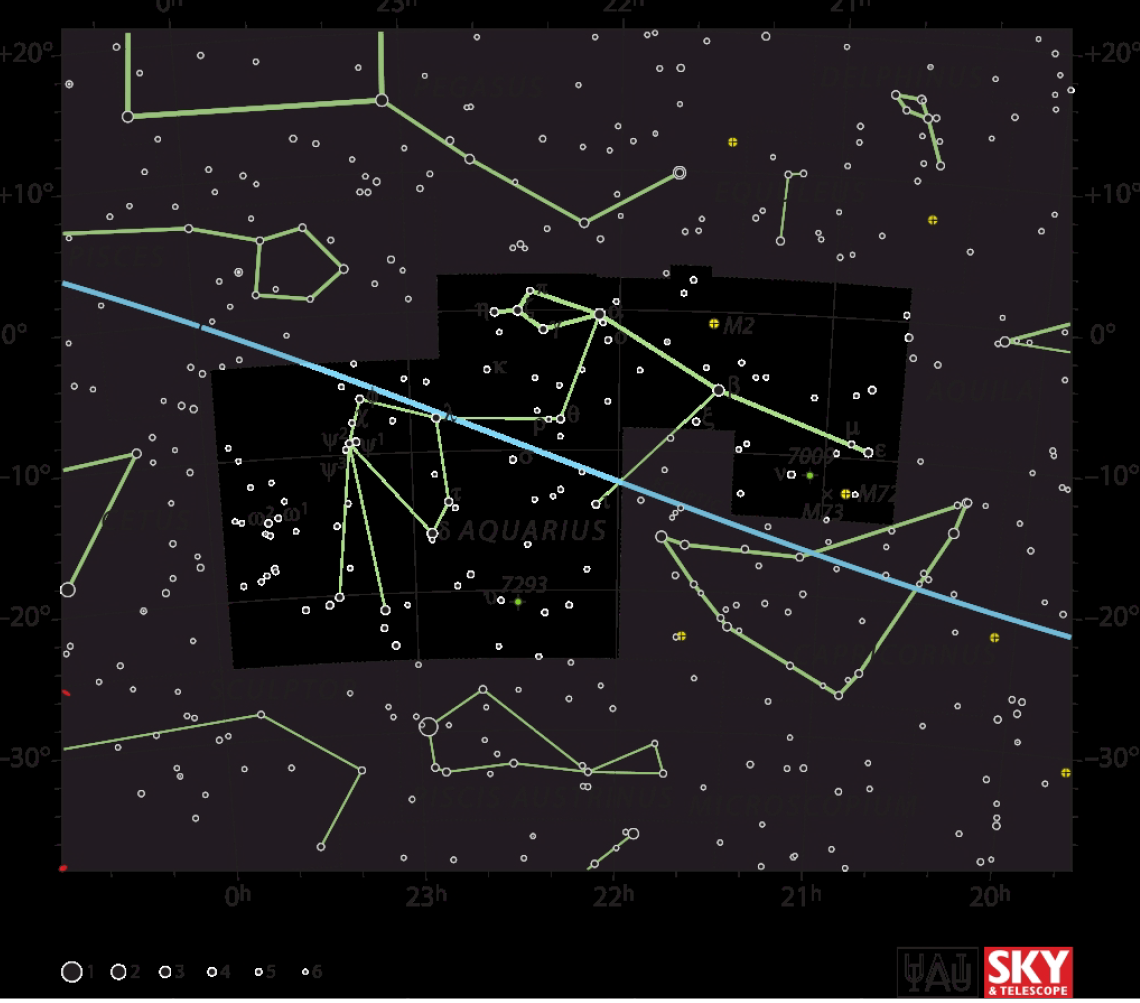 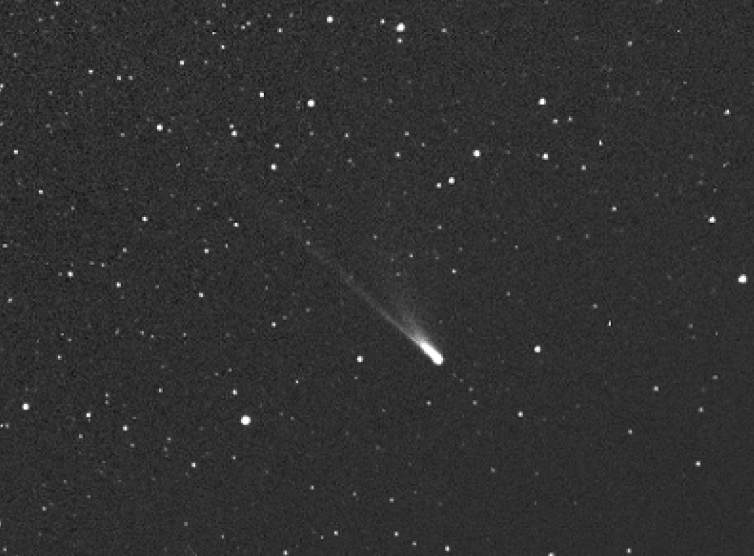 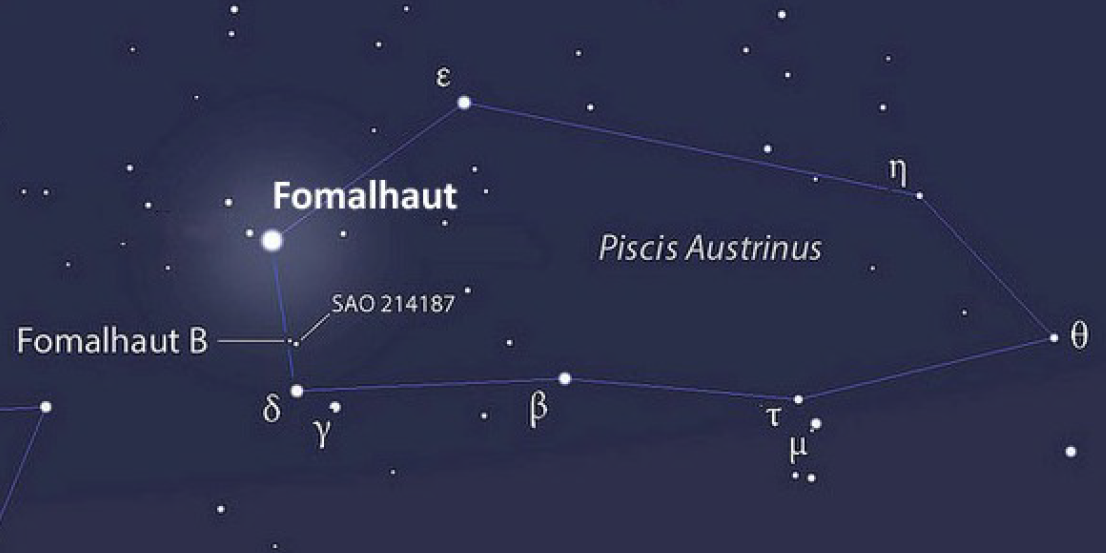 30th: α (Alpha) Capricornid meteor shower (figure 11), active from 3rdJuly to15th August, with peak approximately 30th July. Appearing in constellation Capricornus (figure 12). It is expected to reach peak activity approximately 07:00 BST on 30th July, therefore, the best displays might be seen before dawn on 30th July. The parent body responsible for creating the α-Capricornid shower has been identified as comet 169P/NEAT. There will be approximately 5 meteors per hour. Meteors will have a speed of approximately 23 km/second. 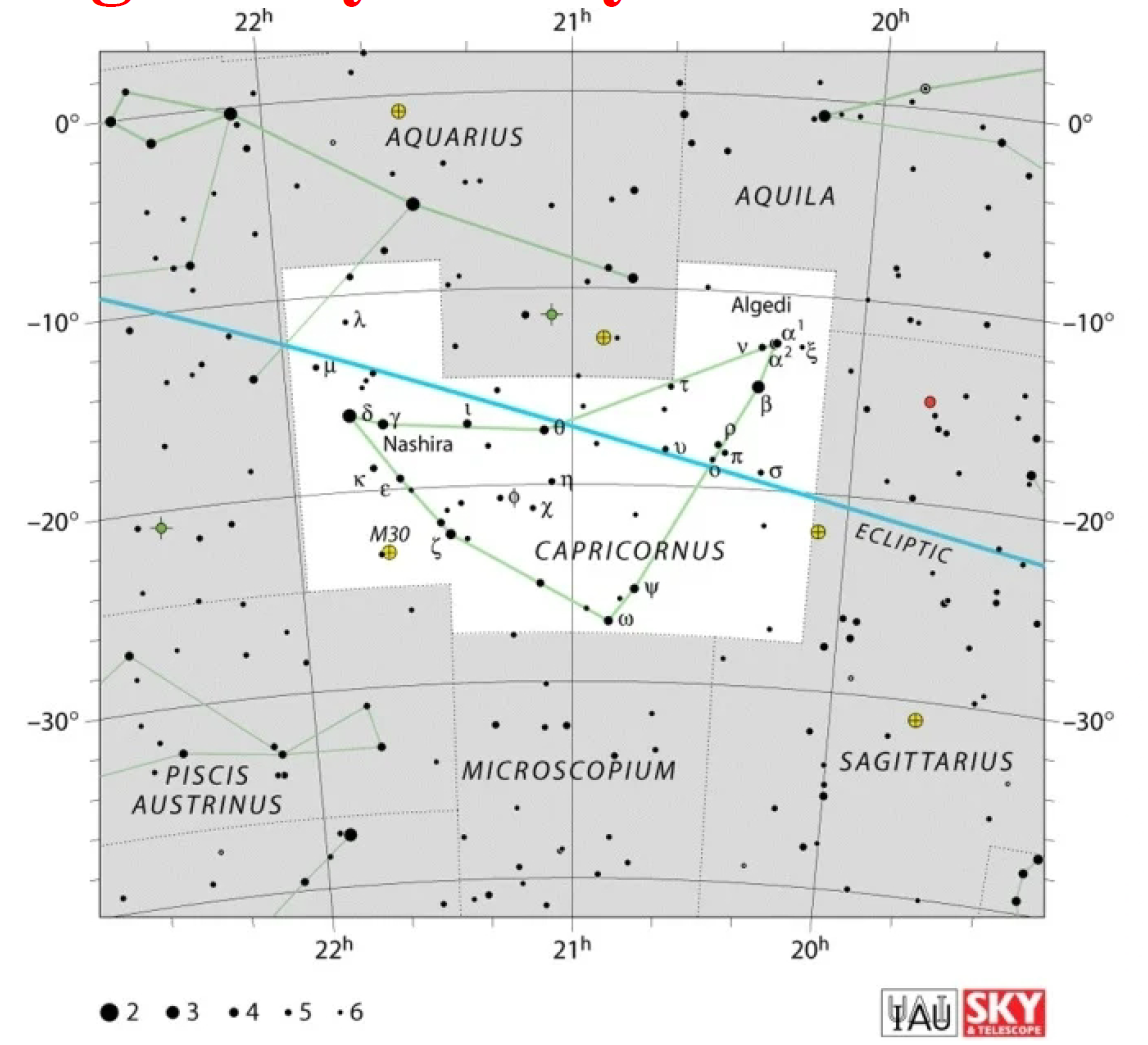