8th: Venus will be shining at its brightest in the morning, 35º above horizon during Sunrise (figure 1). Distance from Earth, will be approximately 65 million km. 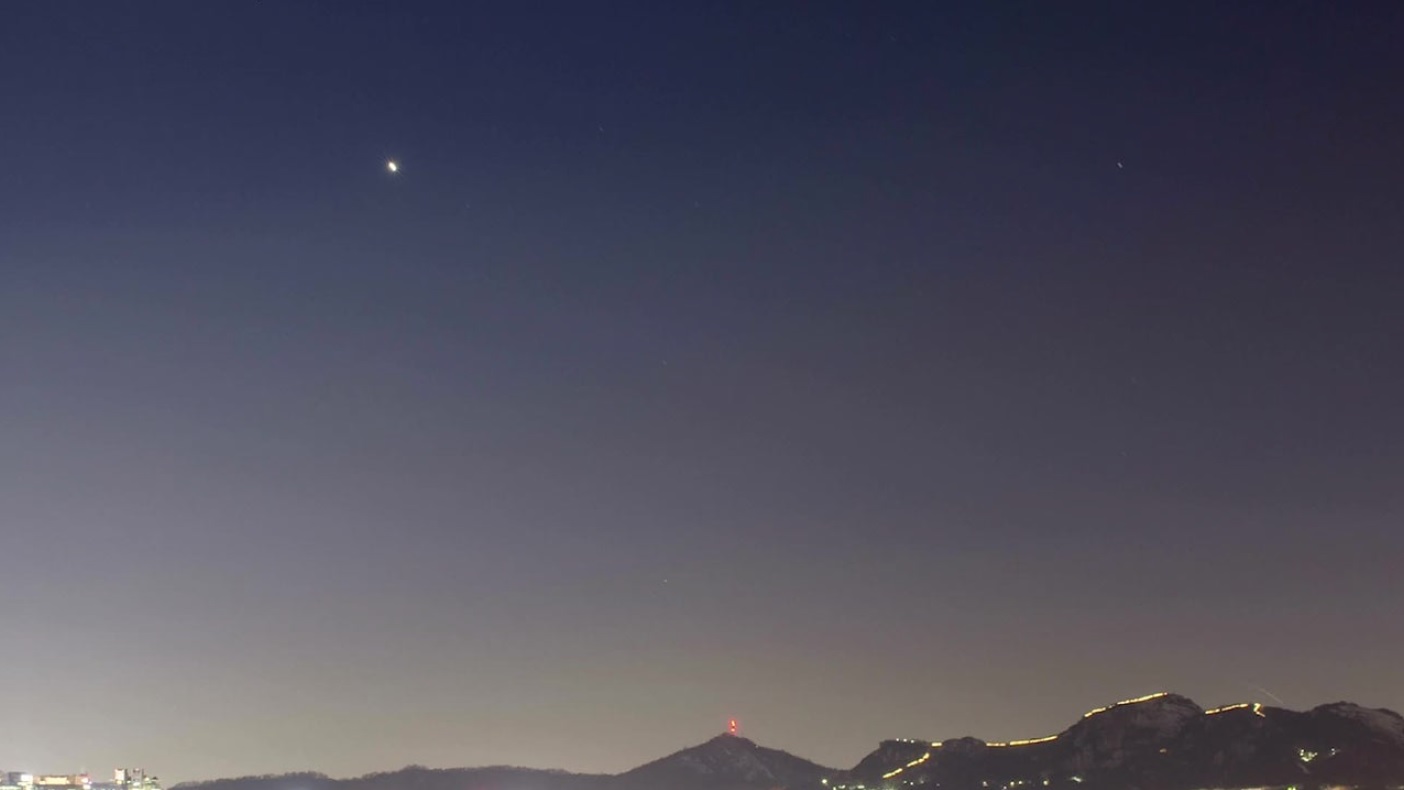 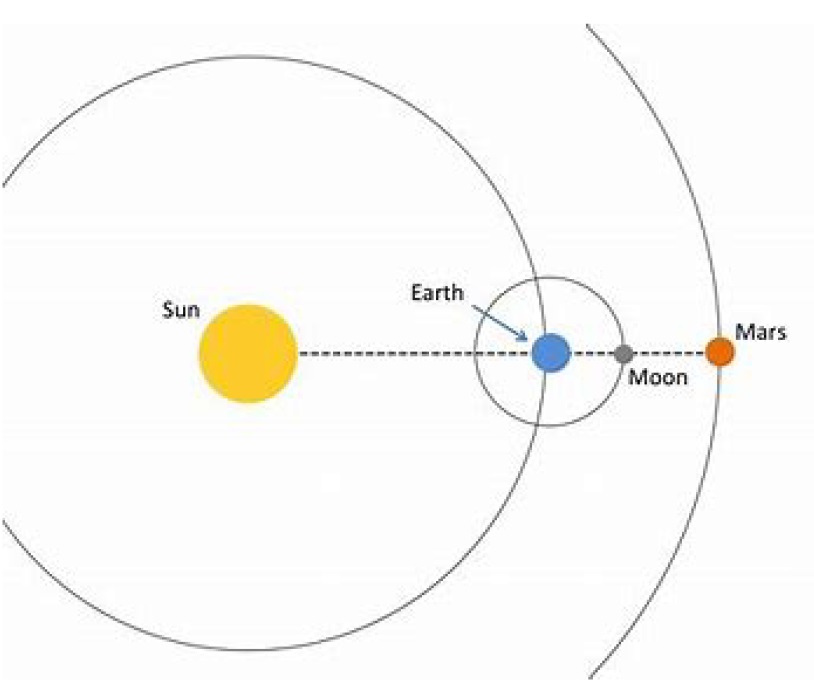 Figure 2: Conjunction of Moon and Mars. 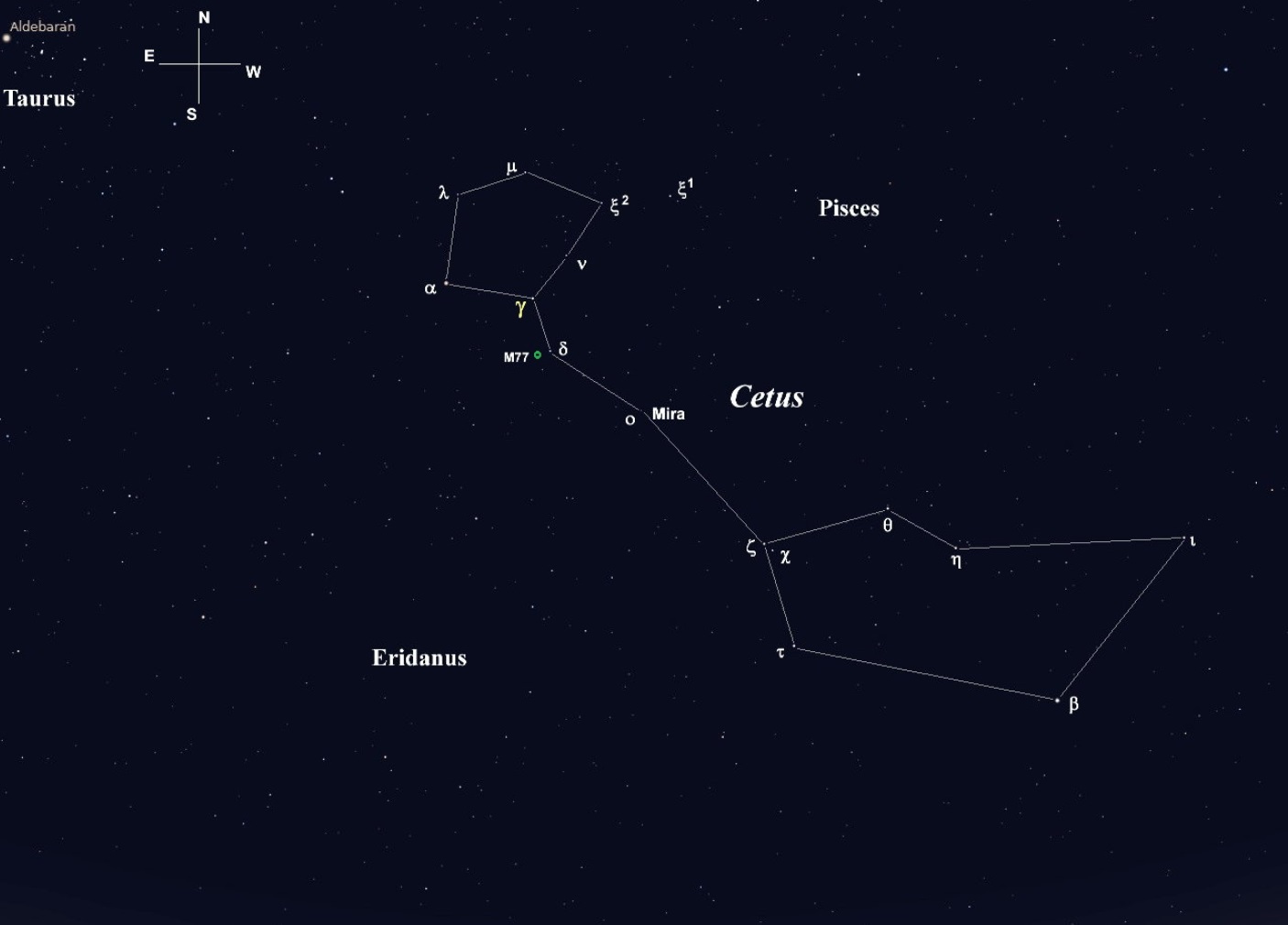 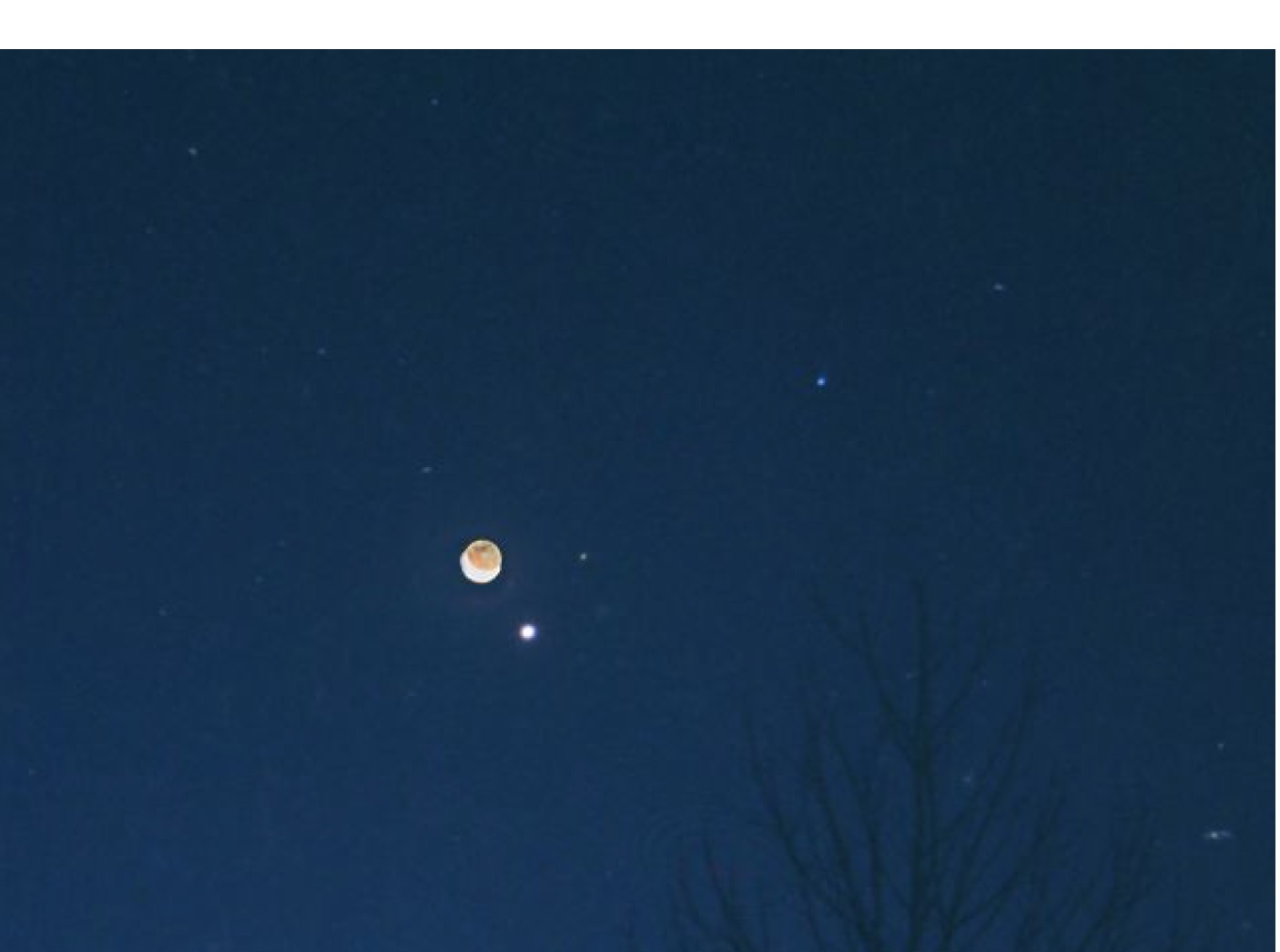 Figure 4: Moon and Mars in conjunction.

27th: The Moon will be in first quarter, visible at approximately 21:40 (BST) above South West horizon, disappearing at 00:30. It will appear half illuminated at this time in its monthly cycle of phases (figure 5 & 6). The moon will be approximately 368000 km from Earth. 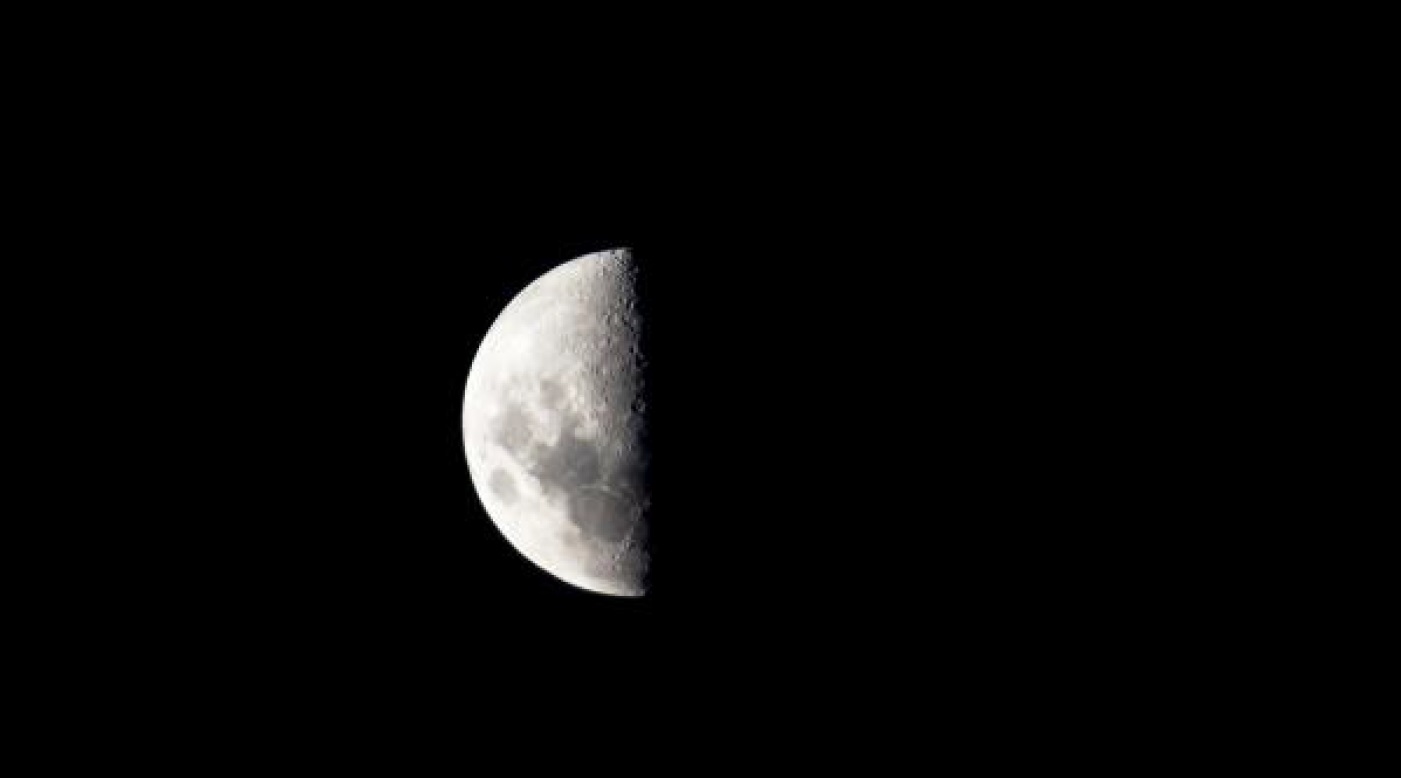 28th: The Piscis Austrinid meteor shower (figure 7) will be observable. Active from 15th July to 10th August, with peak rate of meteors 28th July. The radiant point will be in the constellation Piscis Austrinius (figure 8). Visible from 00:40 to 04:55. Best display will be just before dawn. 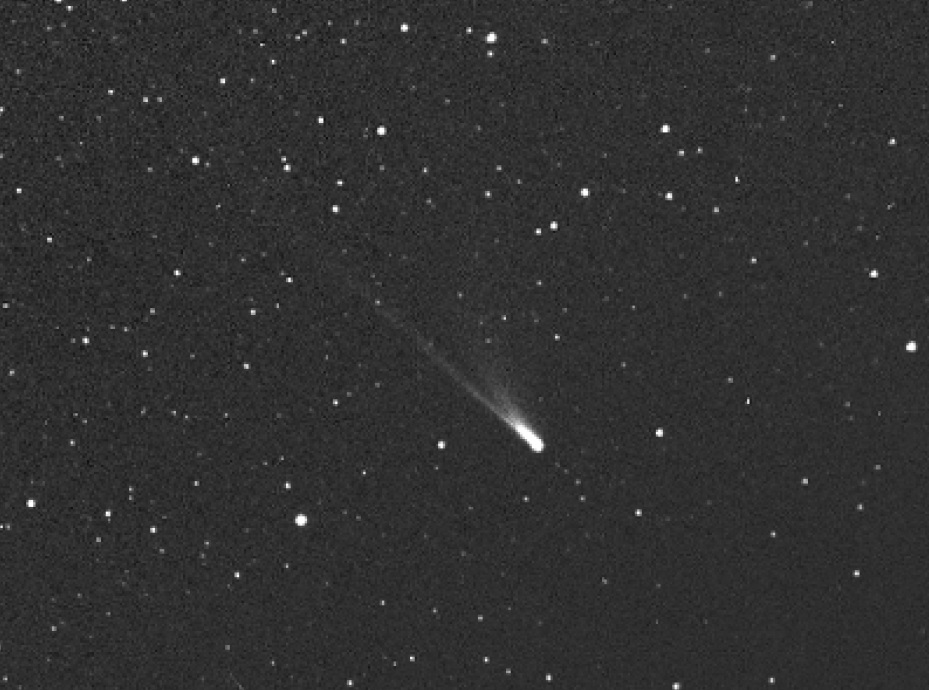 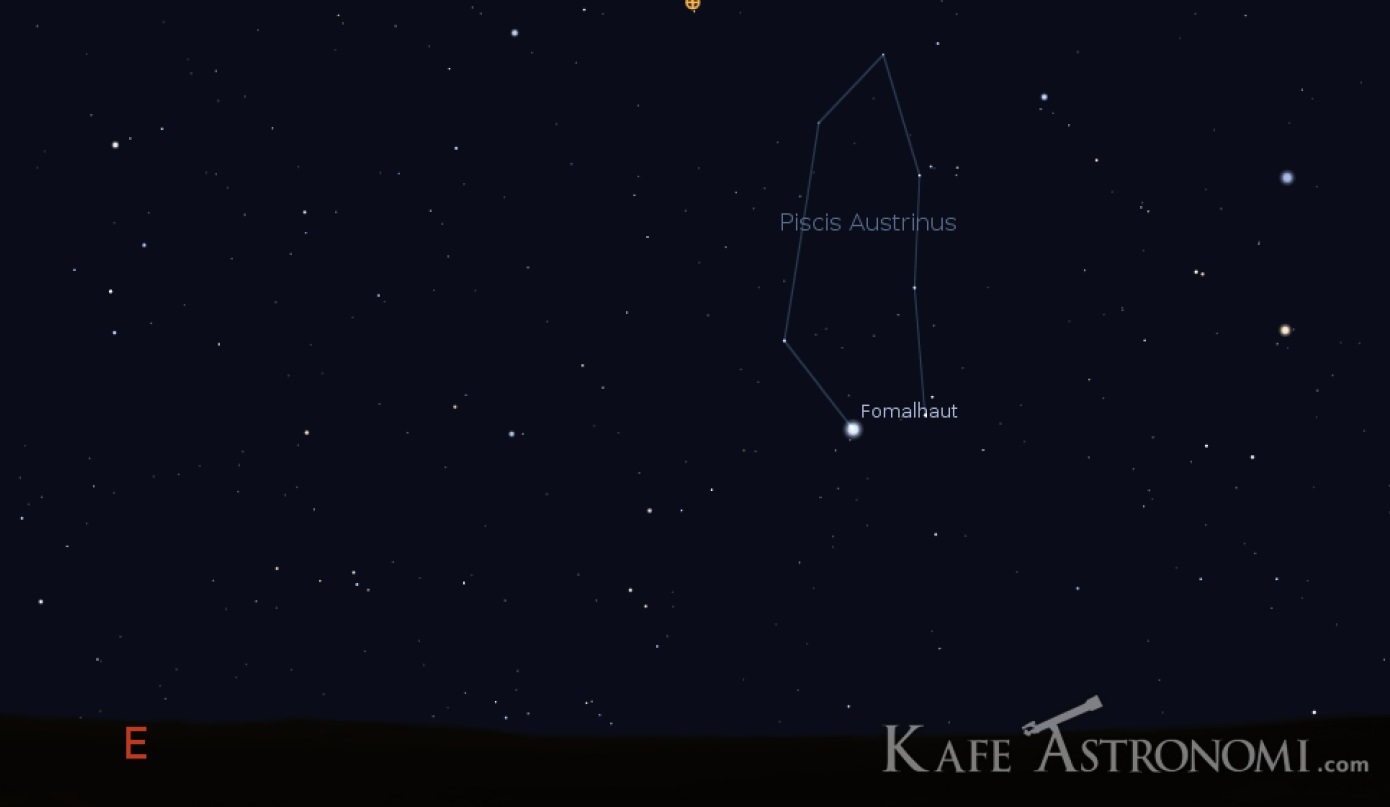 29th: Alpha (α) Capricornid meteor shower (figure 9), active from 3rd July to 15th August, producing peak rate of meteors approximately 29th July. The meteor shower will happen in the constellation Capricornus (figure 10). The meteor shower will be observable during the hours of darkness. Best display of meteors will be at approximately 01:00 (BST) on 30th July. Parent body for the meteor shower is comet 169P/NEAT (figure 11). Comet 169P/NEAT, a large comet controlled by Jupiter's gravitational effects. NASA has classified 169P/NEAT as a "Near Earth Asteroid" due to its orbit's proximity to Earth, but it is not considered potentially hazardous because computer simulations have not indicated any imminent likelihood of future collision. 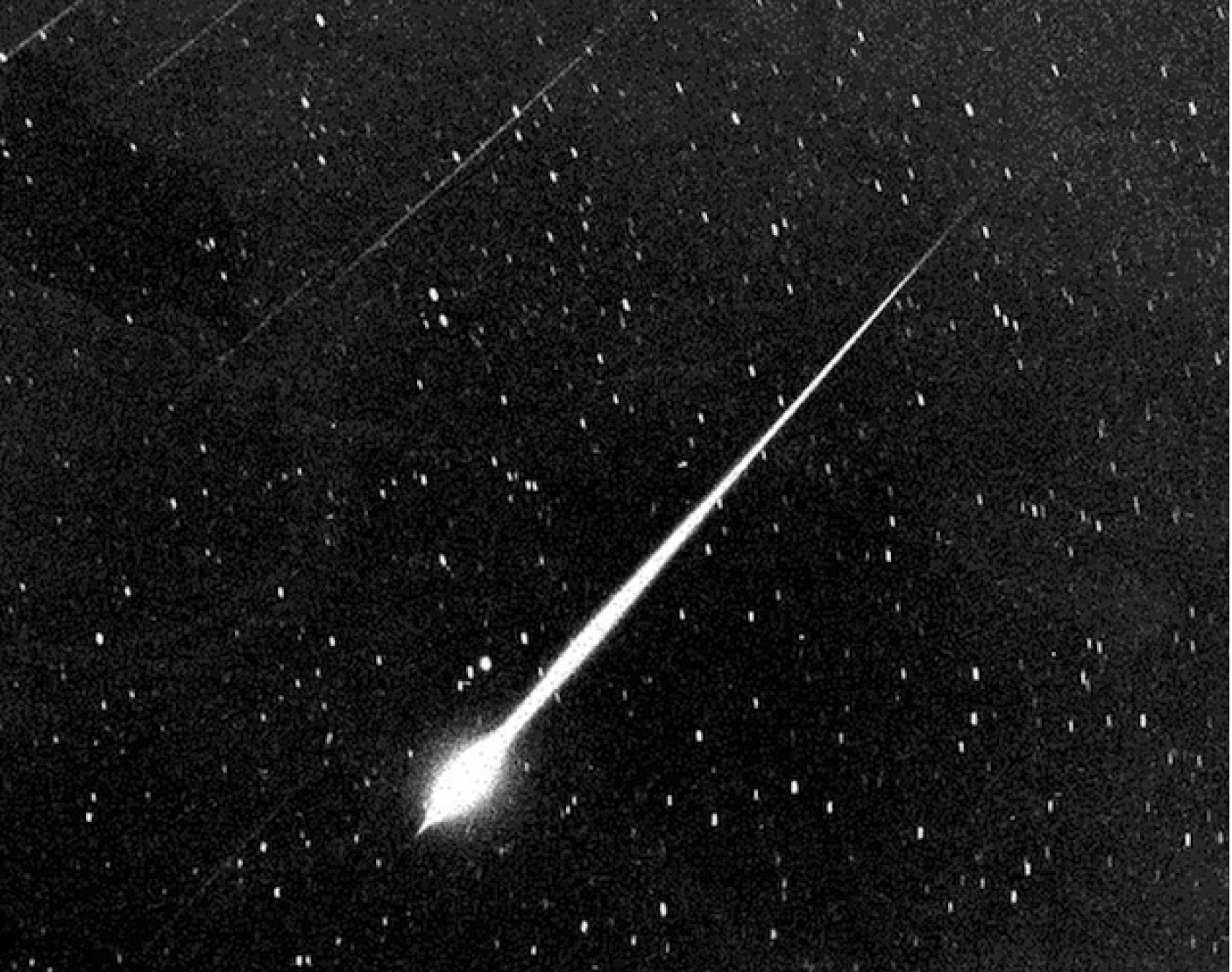 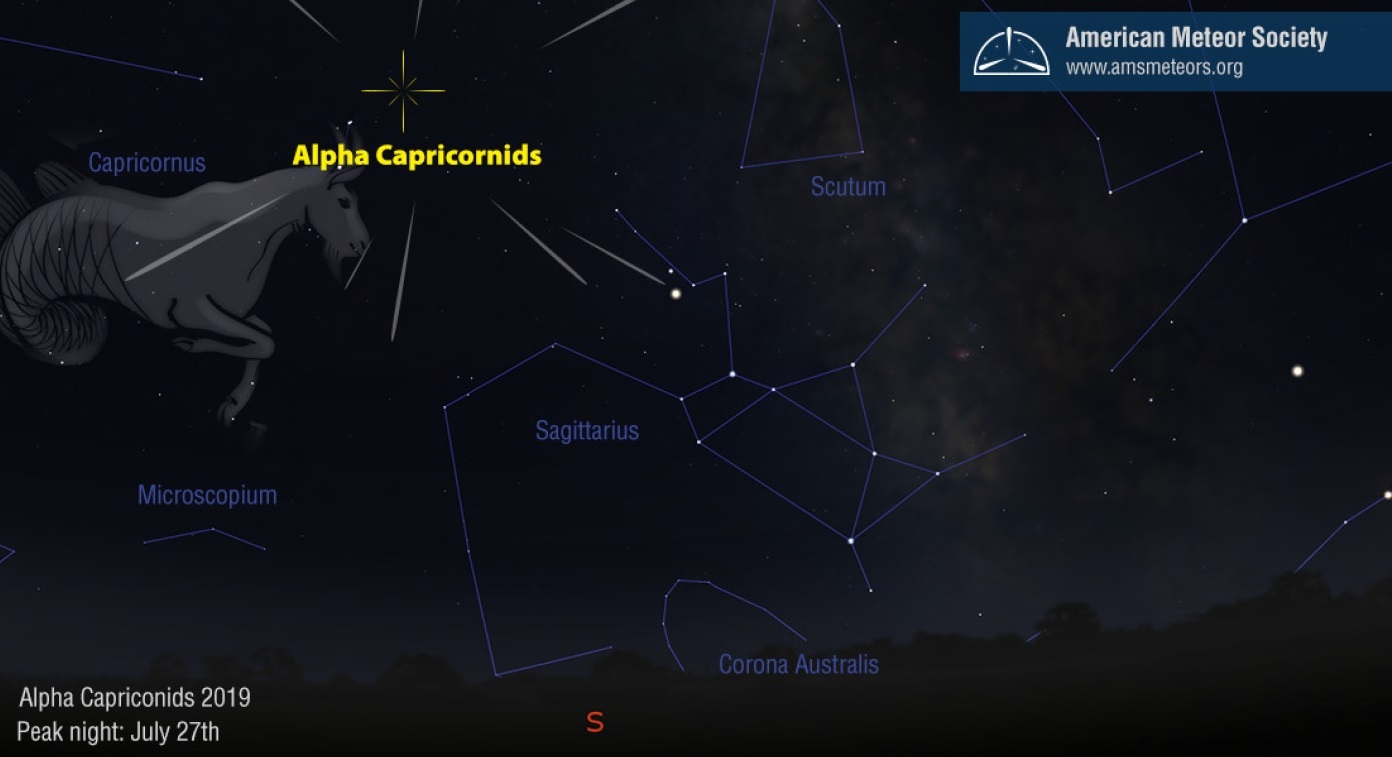 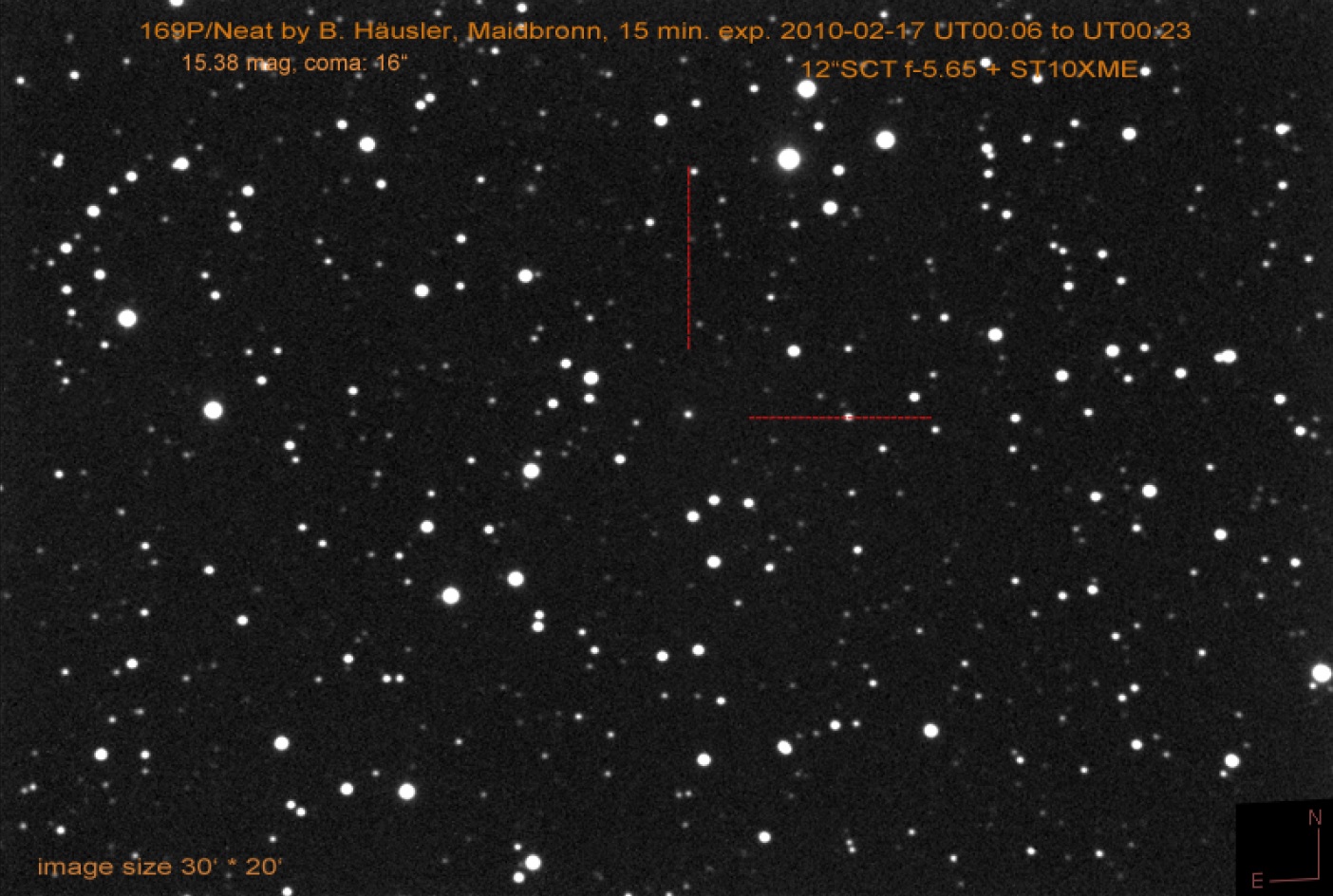