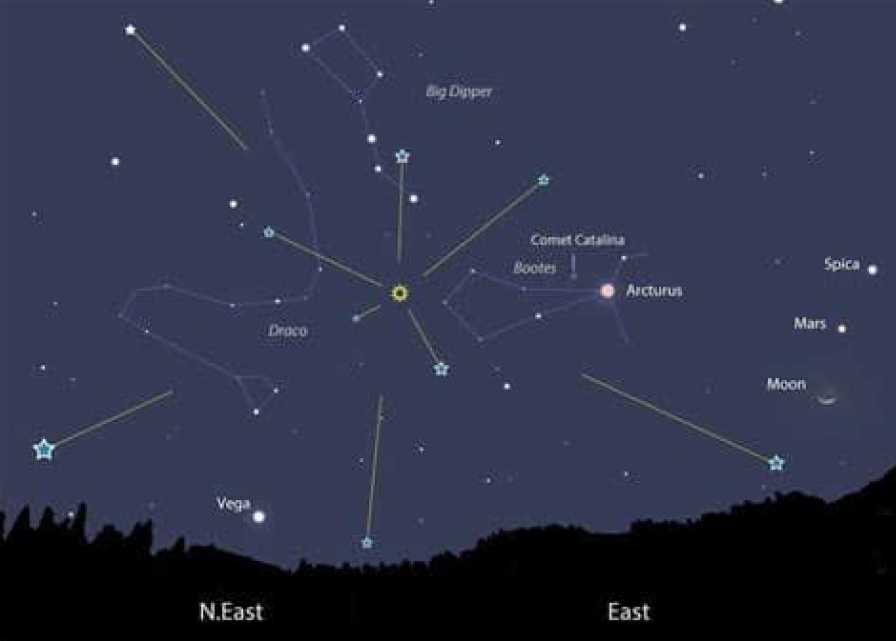 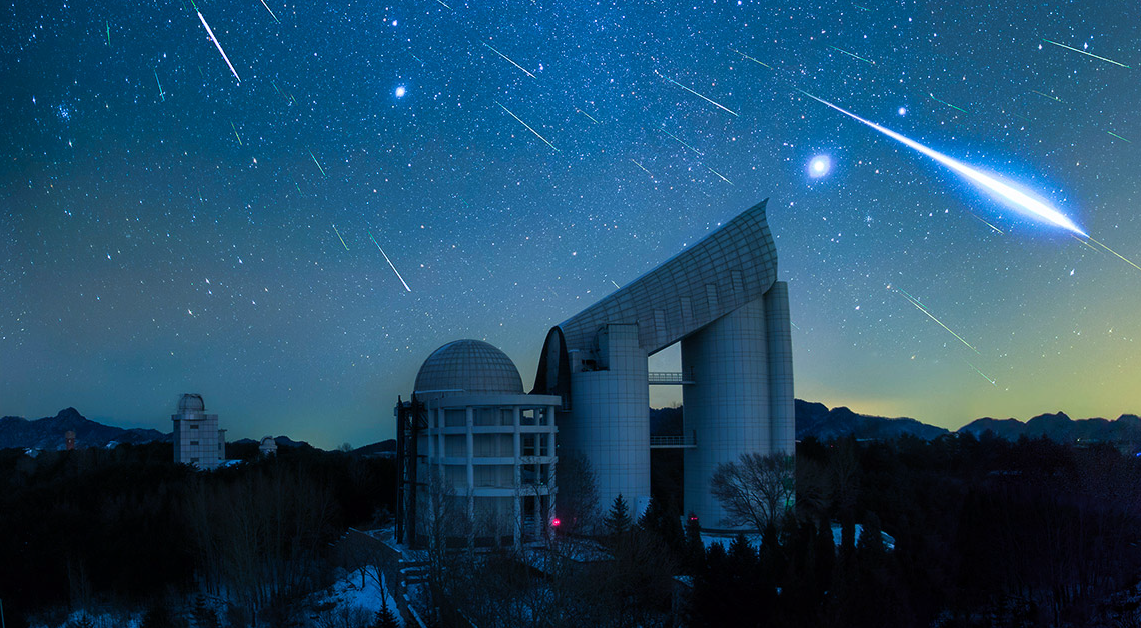 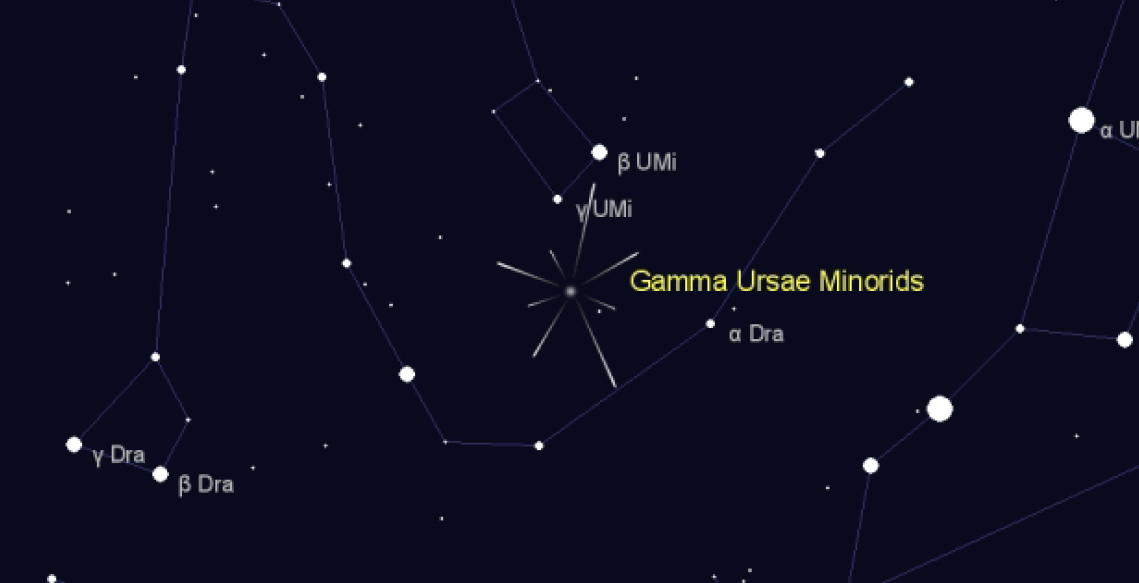 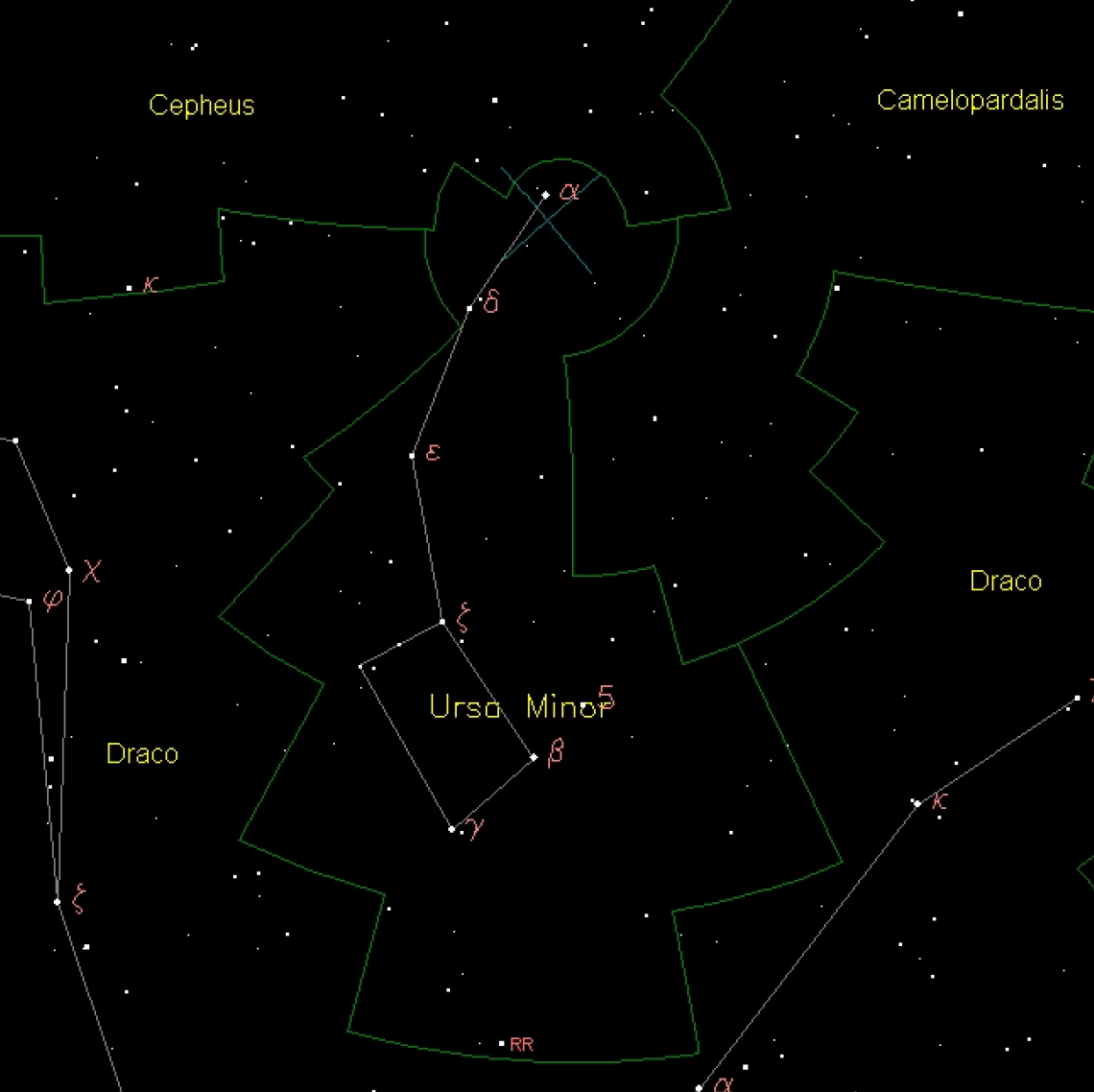 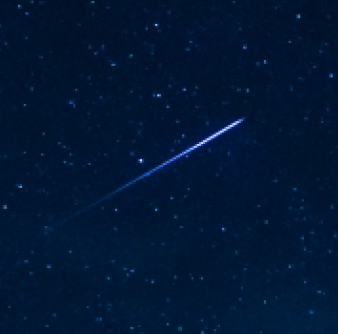 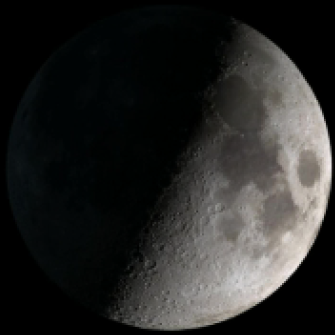 21st: Conjunction of Moon and Mars (figure 7, 8, 9). Visible in the evening,from approximately 17:05 (GMT) above South Eastern horizon. Reaching highest point in sky at approximately 18:30, above Southern horizon. Observable until 00:55, when they fall below 7° to the Western horizon. The Moon will be in constellation Cetus and Mars will be in constellation of Aries. Mars will be 163.5 million km distance from Earth, while the Moon will be 399428 km from Earth. 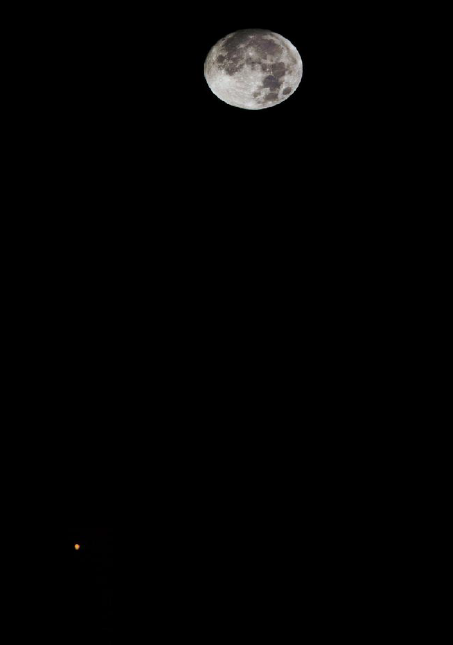 Figure 7: Conjunction of Moon and Mars. 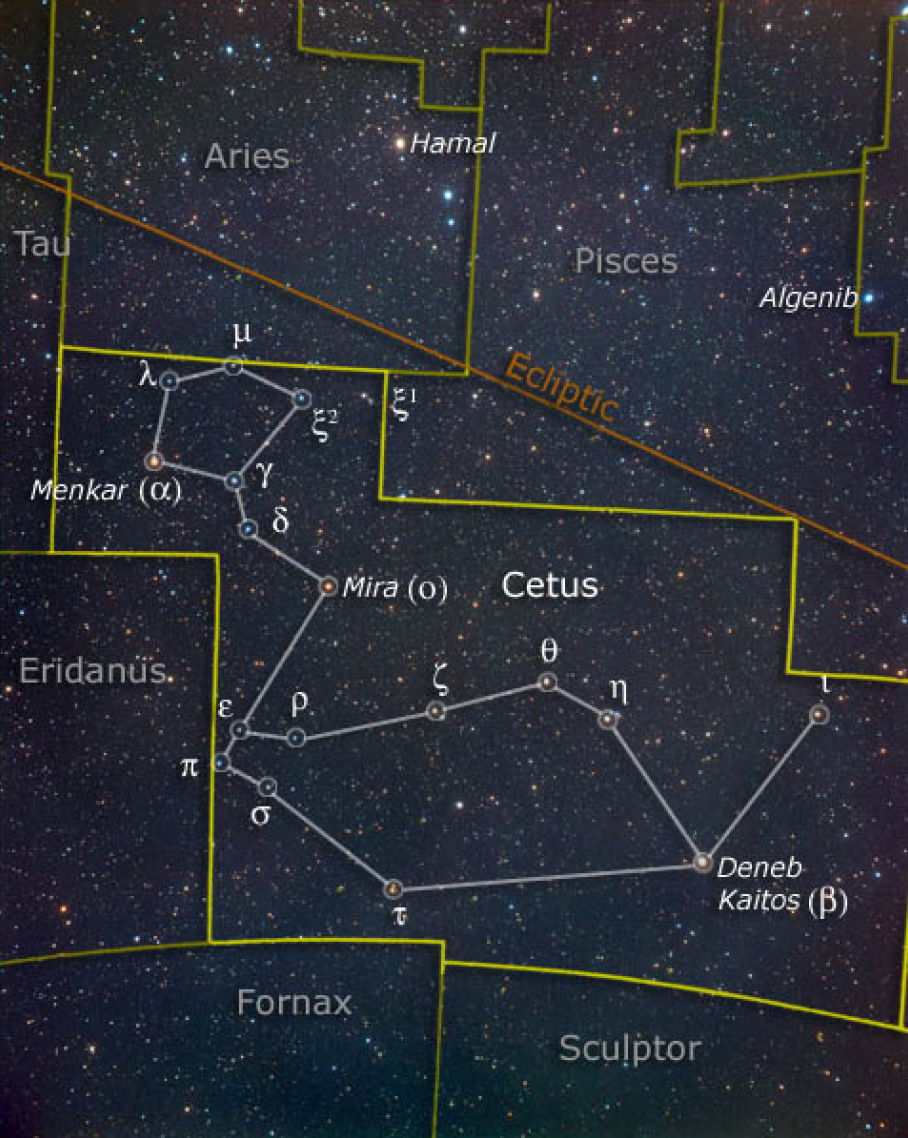 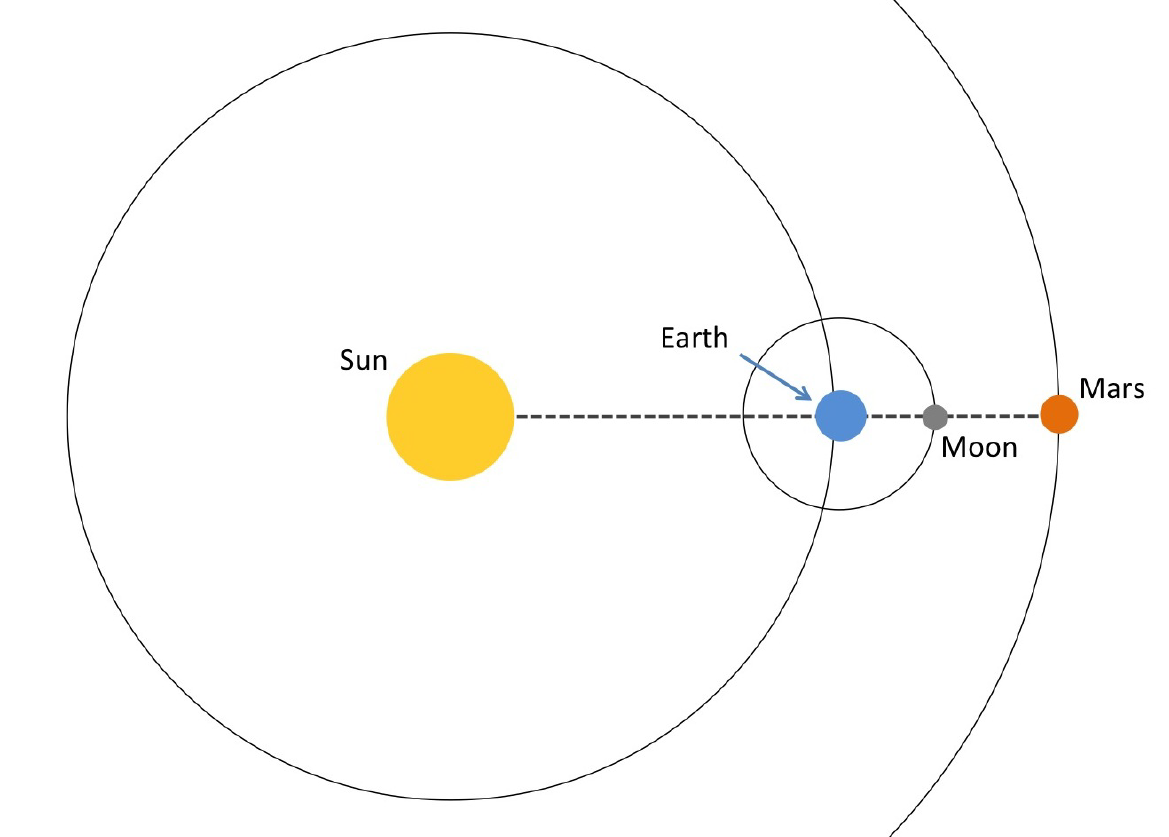 Figure 9: Conjunction of Moon and Mars.

28th: Full Moon (figure 10), will reach full phase. At this time in its monthlycycle of phases, the Moon lies nearly directly opposite the Sun in the sky, placing it high above the horizon for most of the night. Sequence of full Moons through the year are sometimes assigned names according to the seasons in which they fall. January’s will be the second to fall in winter 2021, the Wolf Moon. Over the nights following 28th the Moon will rise approximately an hour later each day, becoming prominent later in the night. Within a few days, it will only be visible in the pre, dawn and early, morning. By the time it reaches last quarter, a week after full moon, it will rise approximately midnight and set at approximately midday. When the Moon reaches full phase, it will be in the constellation Cancer, and will appear highest in the Northern hemisphere. Distance from Earth will be approximately 380000 km. 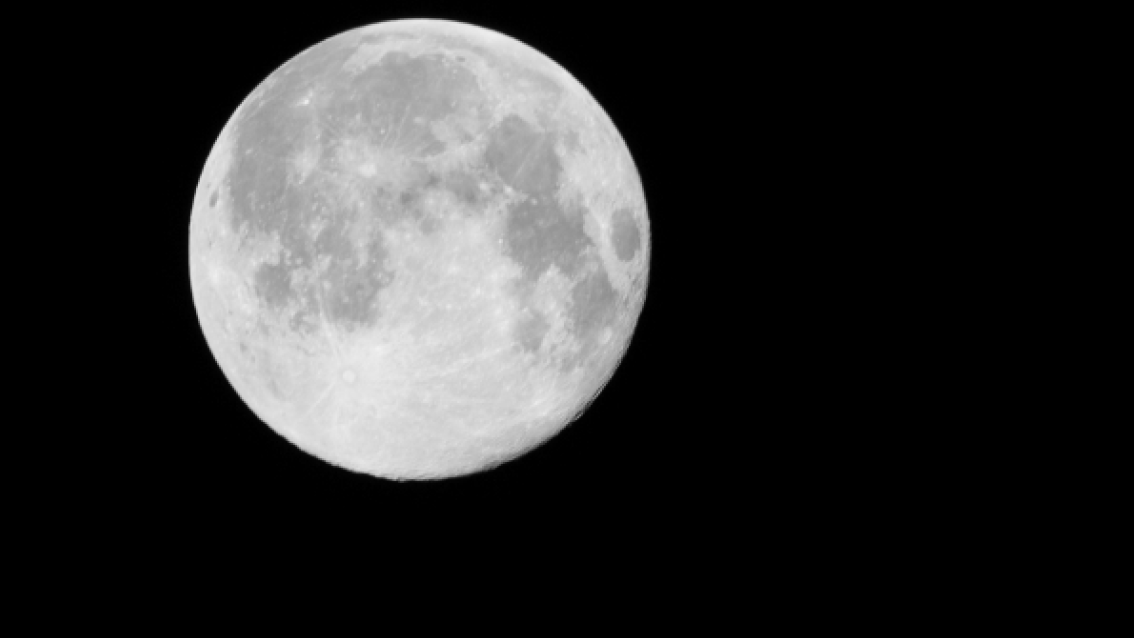