12th: Perseid meteor shower (figure 1) will display 17th July to 24th August Maximum meteors on 12th / 13th. The radiant of the shower being the constellation Pereus (figure 2). Radiant point will be circumpolar, it will be above the horizon. Best meteor display will be just prior to dawn and following dusk on the 12th and 13th. The shower consists of fragments of space debris from comet 109P/Swift Tuttle. 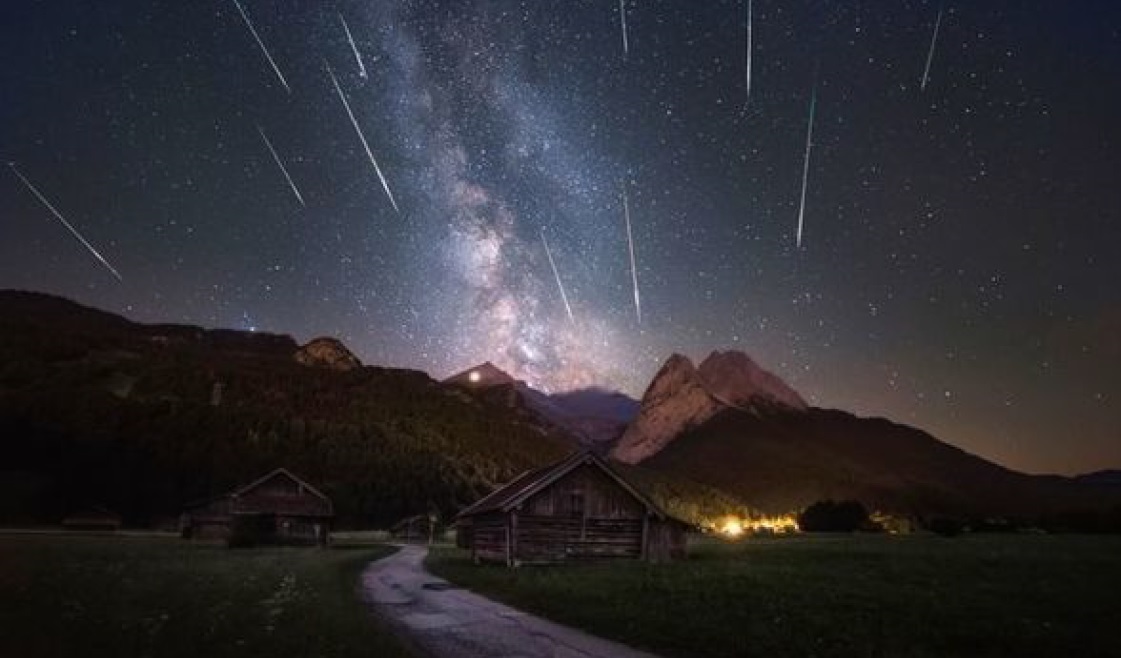 13th: Venus at greatest elongation West (figure 3 and 4). The planet will achieve maximum separation from the Sun in the 2020 morning apparition. Fairly well positioned and observable during Sunrise. Venus will be 108.6 million km from the Sun. 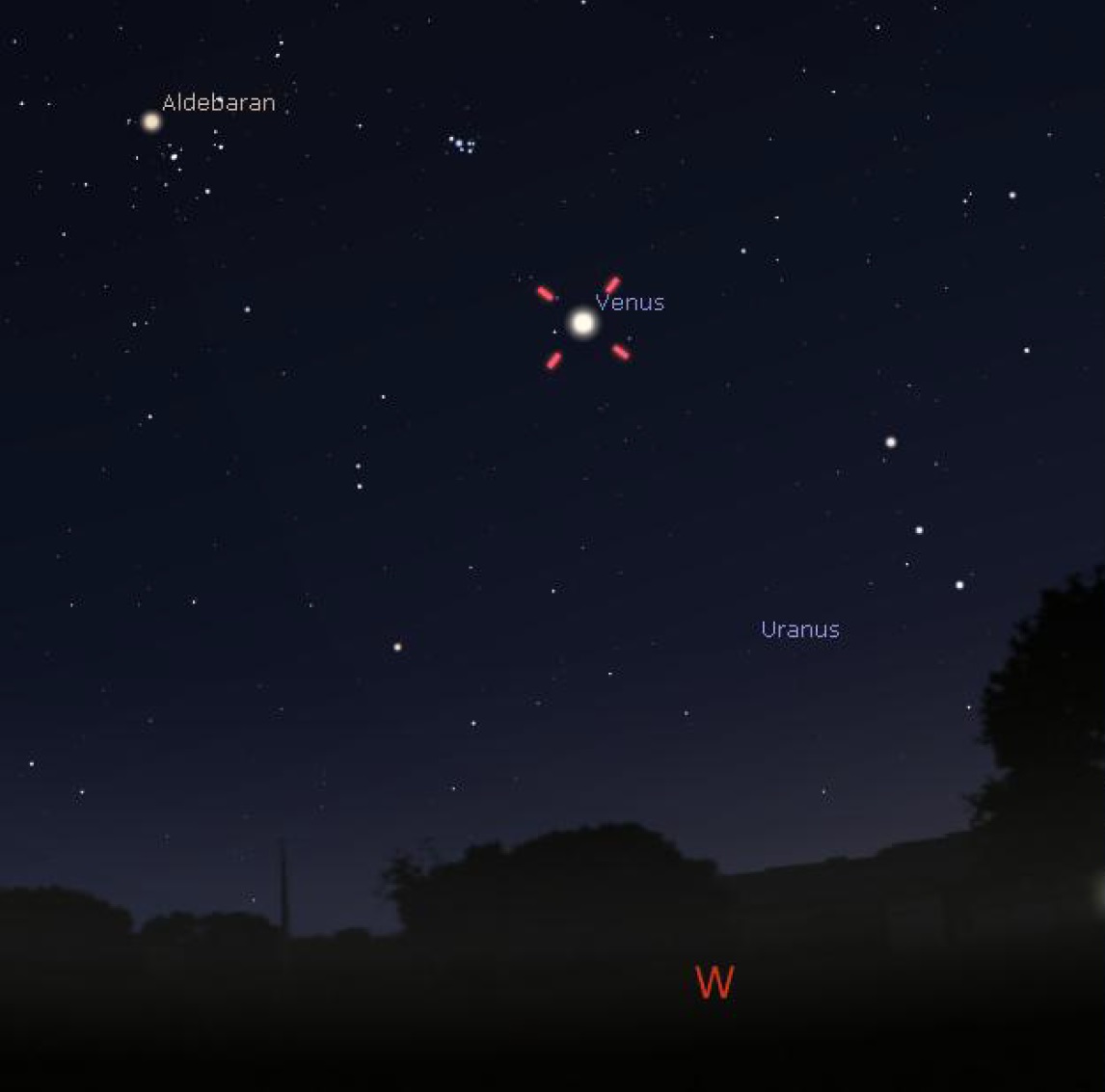 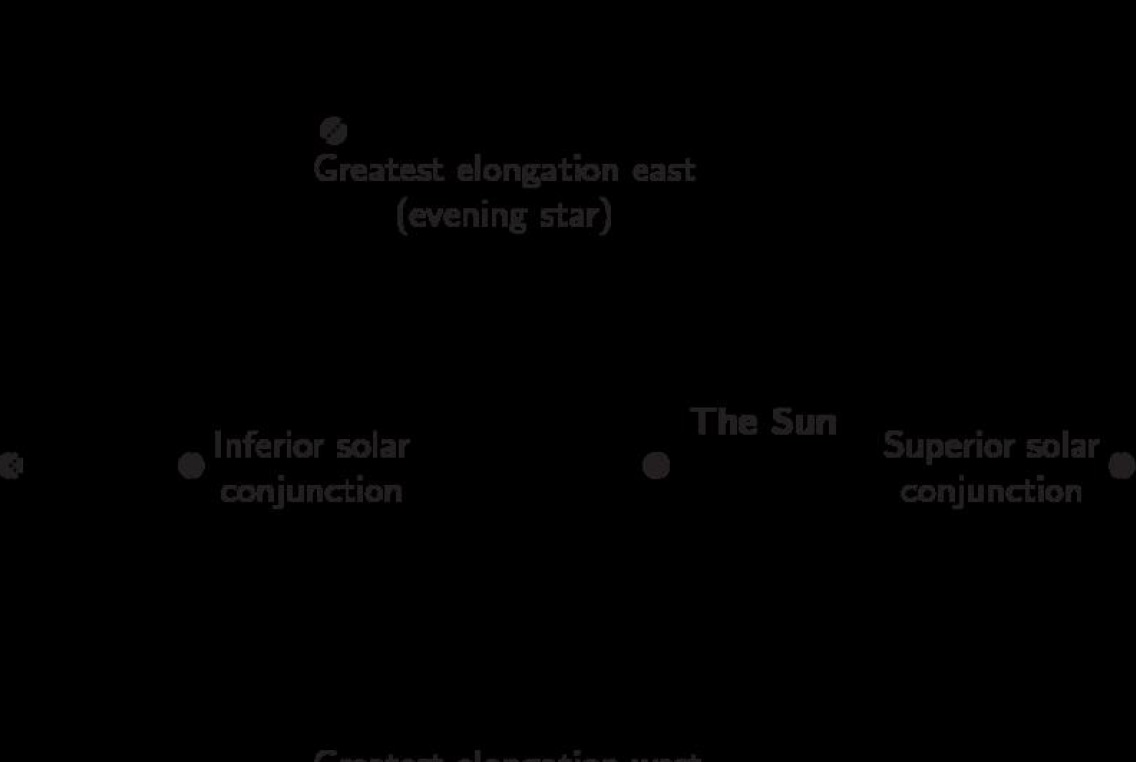 15th: Moon and Venus having close approach (figure 5). Both visible in dawn sky at 02:16 (BST), attaining 28º above Eastern horizon before being lost as dawn breaks at 05:40. Visible to the unaided eye. Moon will be 382070 km from Earth and Venus will be 108.9 million km from Earth. They will be in the constellation Gemini (figure 6). 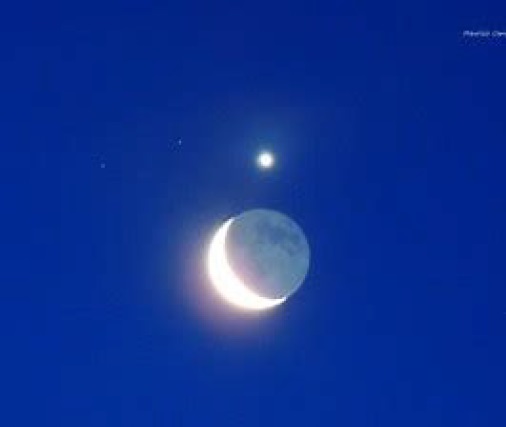 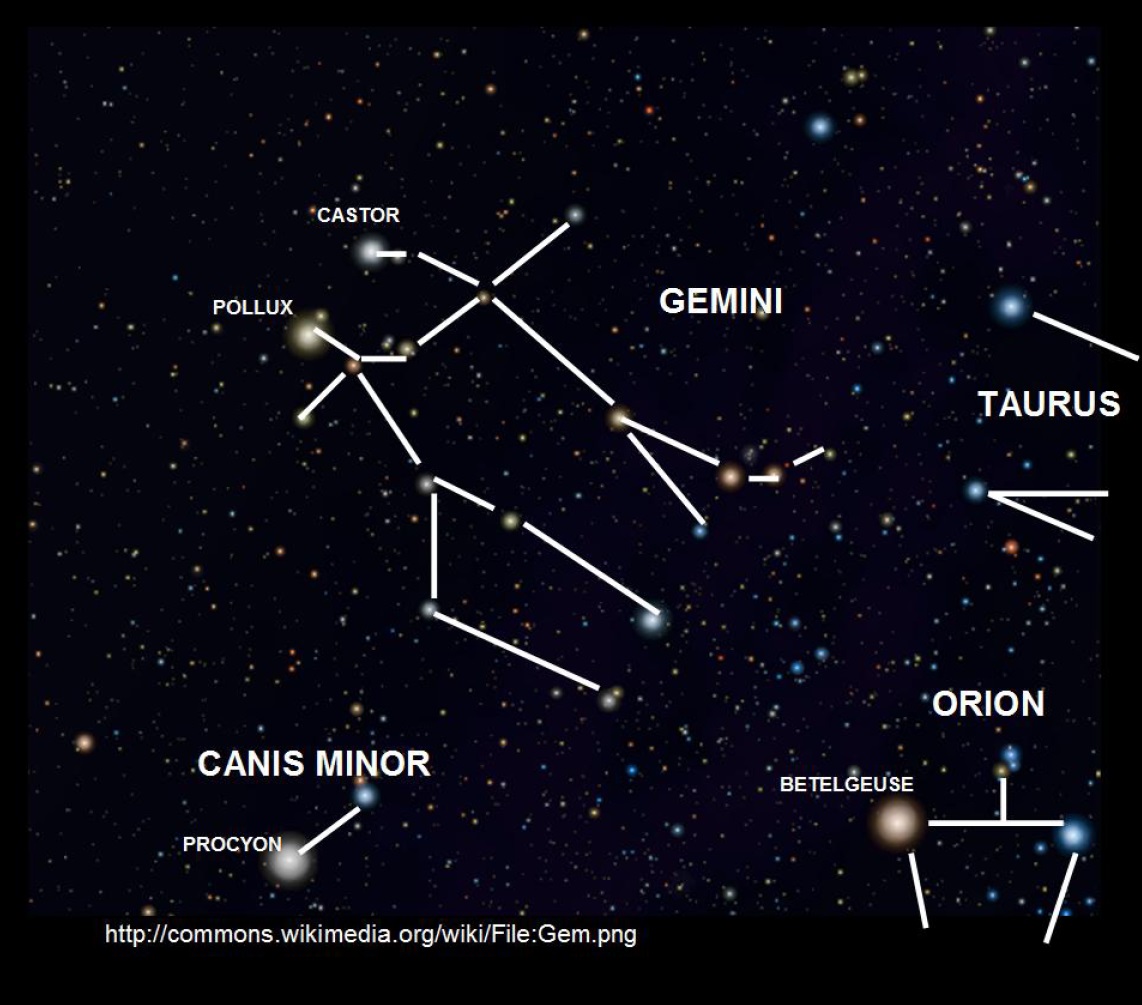 17th k (kappa) – Cygnid meteor shower (figure 7), (3rd to 25th). The 17th will see maximum rate of meteors. The radiant point can be found in the constellation Cygnus. Active throughout the night. Highest activity being reached at 19:00 (BST). Closest star to the radiant point is Kappa Cygni. The k – Cygnid meteors do not have a known parent body. First recorded observation of this meteor shower was 11th and 12th August 1874 by Hungarian astronomer N. de Konkoly while observing the stronger Perseid meteor shower. Seven meteors where recorded radiating from the star Kappa Cygnid in the constellation Cygnus.

31st: Aurigid meteor shower (figure 8), (28th August to 5th September). Peak activity on 31st August/1st September in the constellation Auriga (figure 9). Active throughout the night with best displays just before dawn. The parent body is comet C/1911 N1 (Kiess). Comet Kiess, a long period comet that takes approximately 2000 years to orbit the Sun. Discovered in 1935 by Carl Kiess. The velocity of showers being 66 km per second. 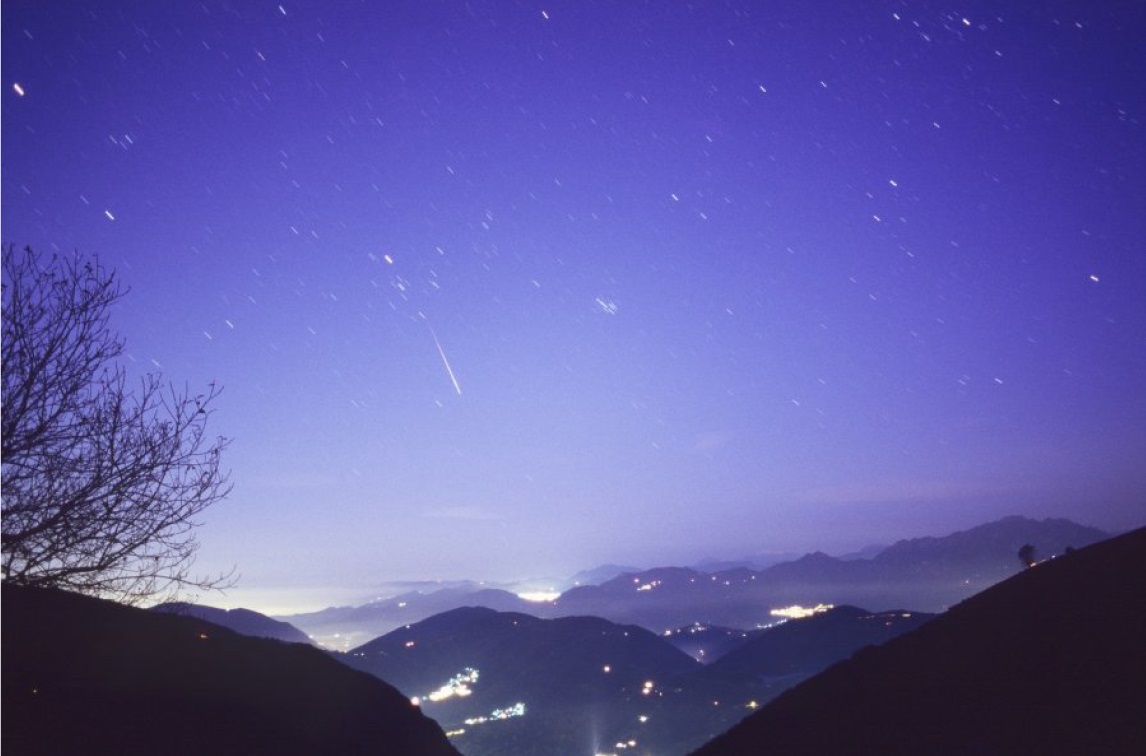 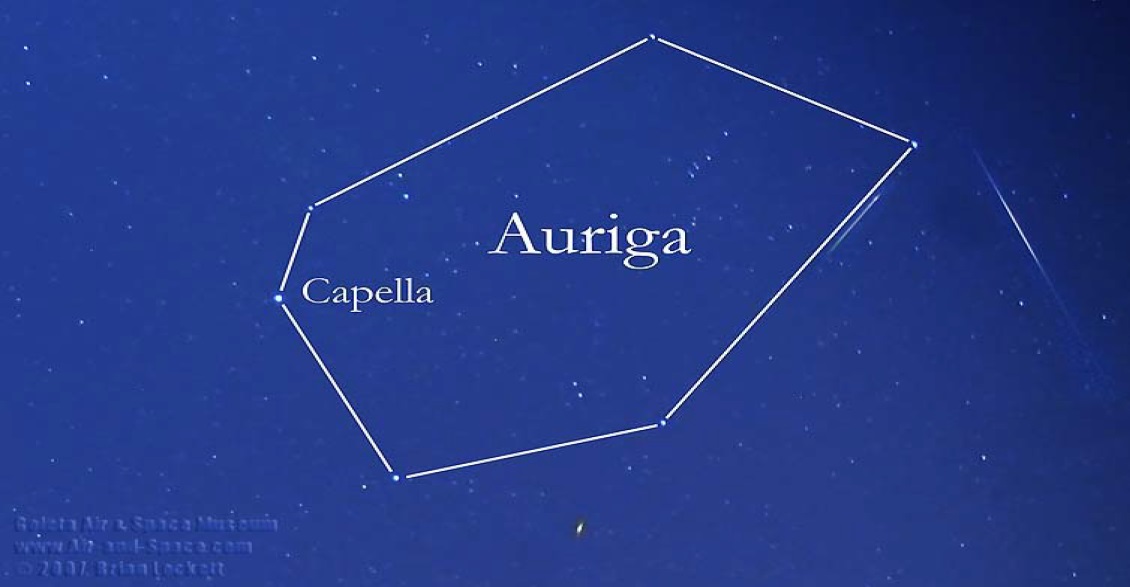