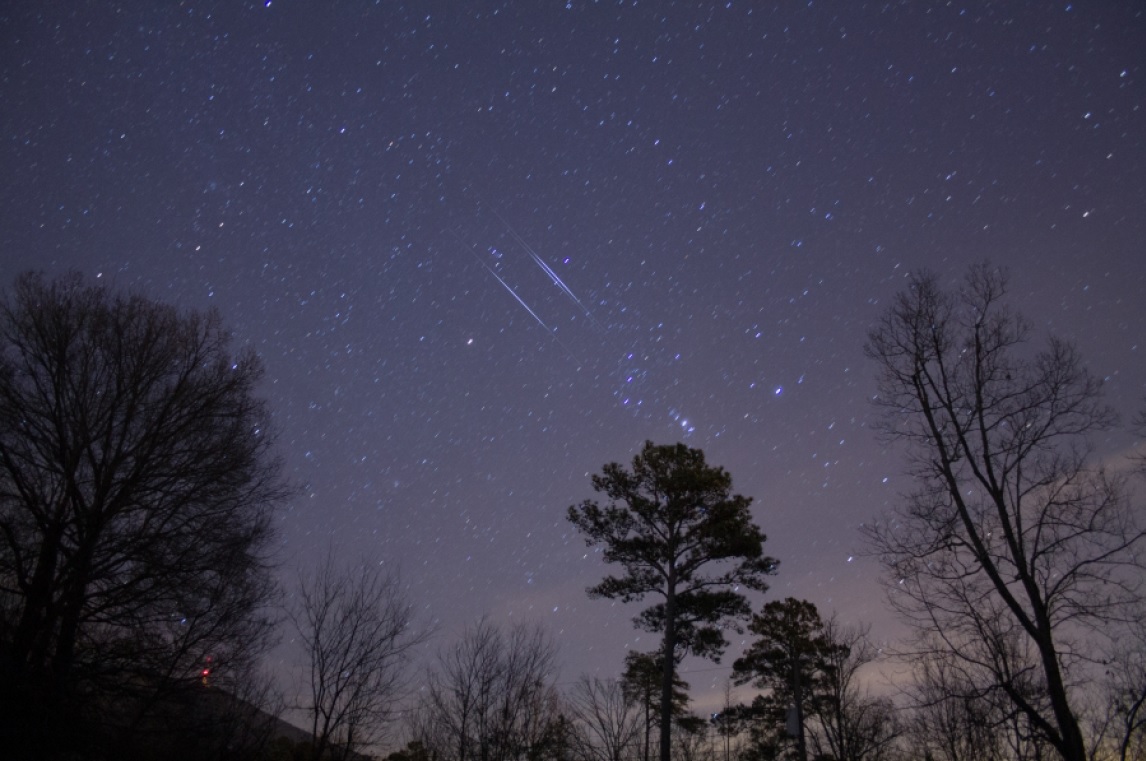 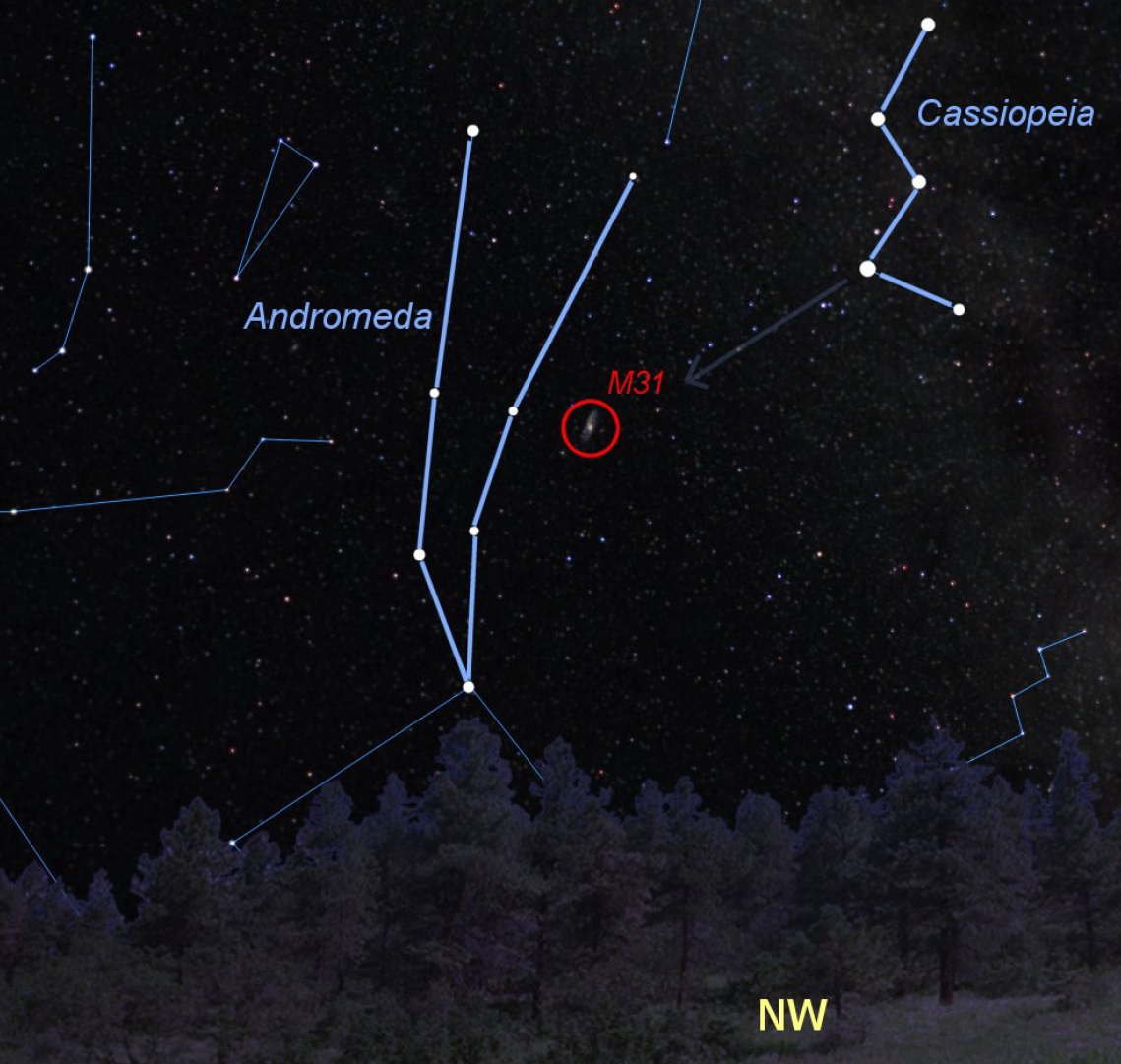 8th; Monocerotid meteor shower (figure 3). Active, 5th to 20th, maximum on 8th/9th. Emanating from constellation Monocerous (figure 4). Visible, 19:00 through to 07:30, radiant point above horizon in the East. Not to be mistaken with α (alpha) Monocerotids on 21st November. 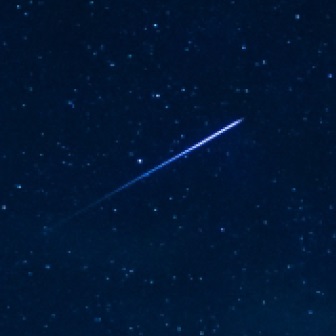 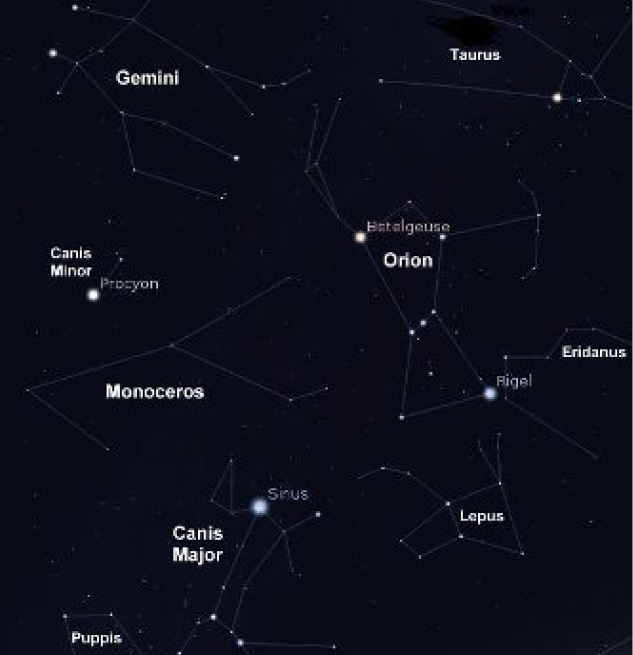 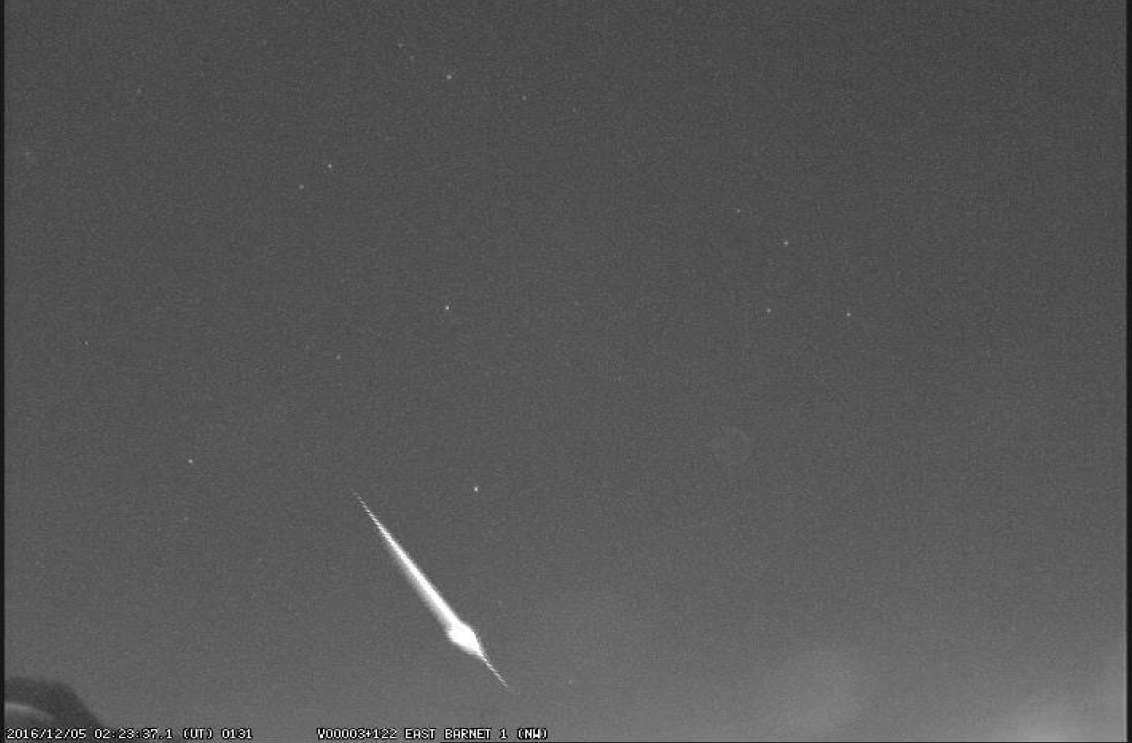 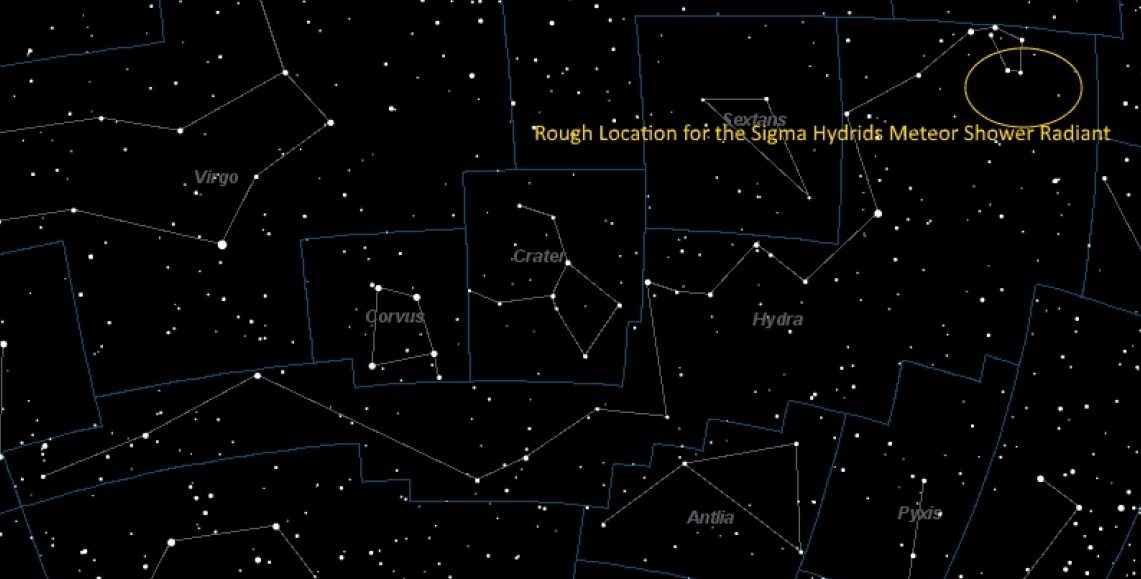 Originating from 3200 Phaethon (Palladium asteroid (minor planet), figure 9), Geminids and Quadrantids the only major meteor showers not to originate from a comet. Meteor velocities likely to be 35 km/sec. 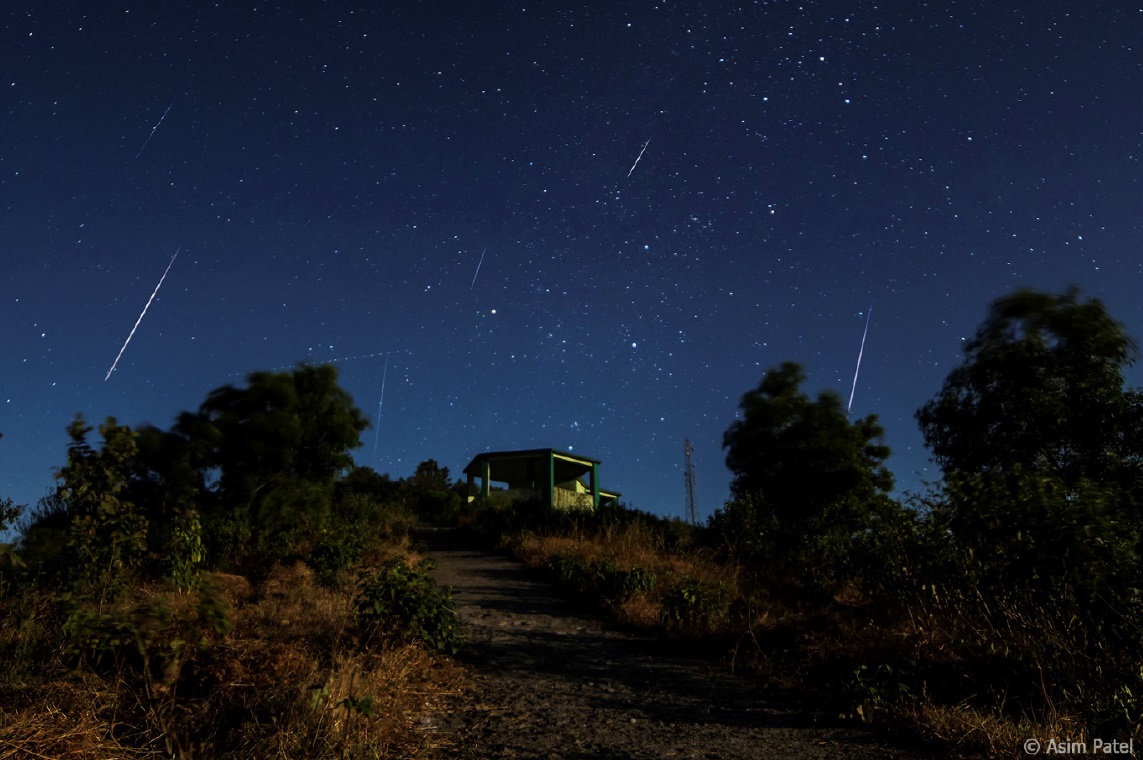 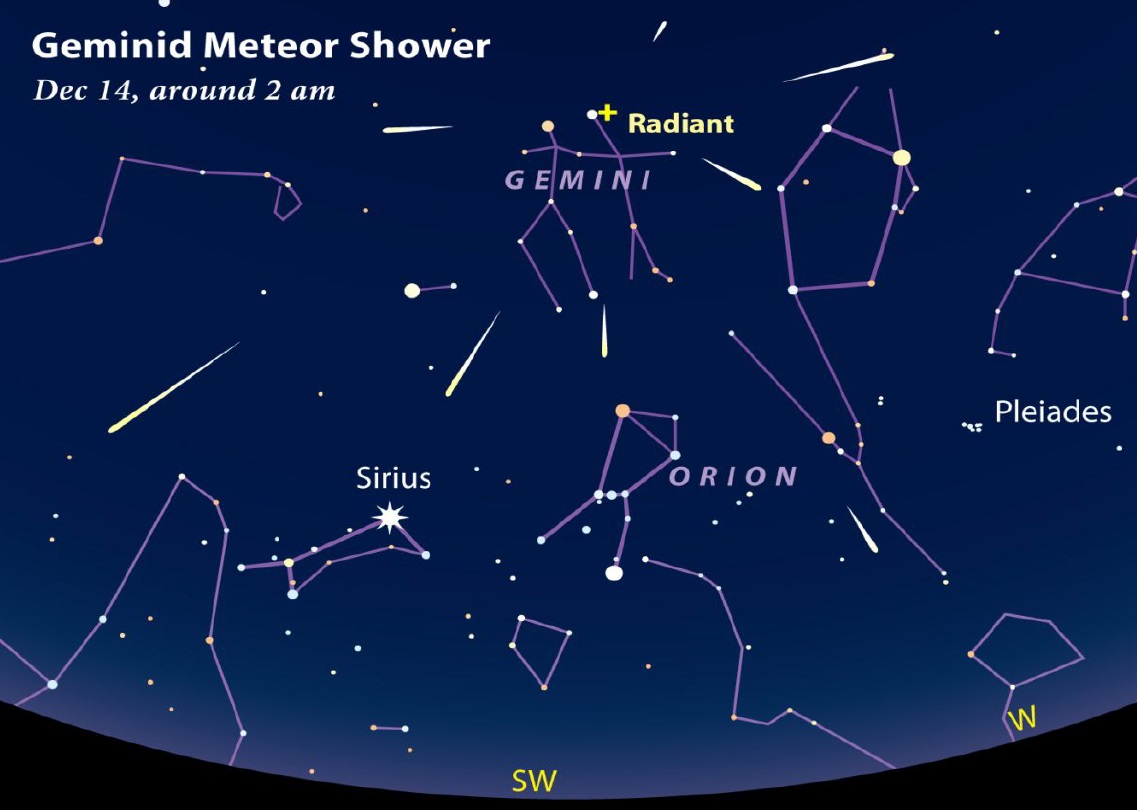 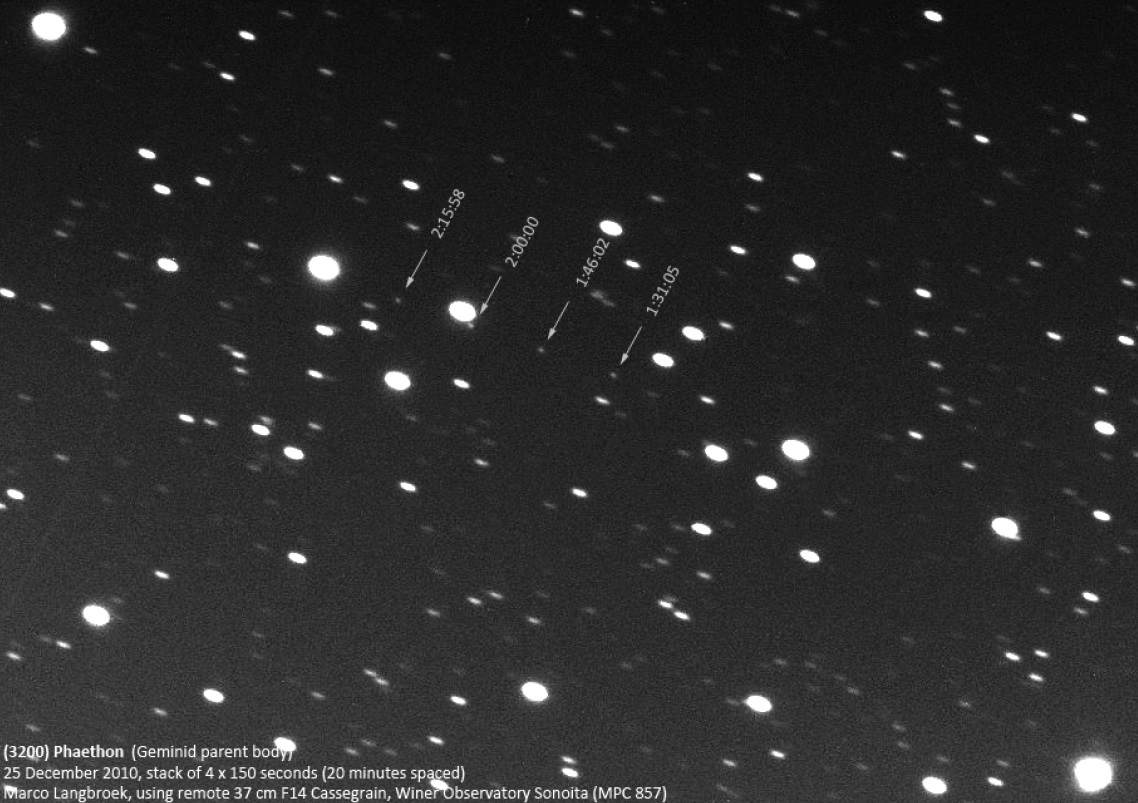 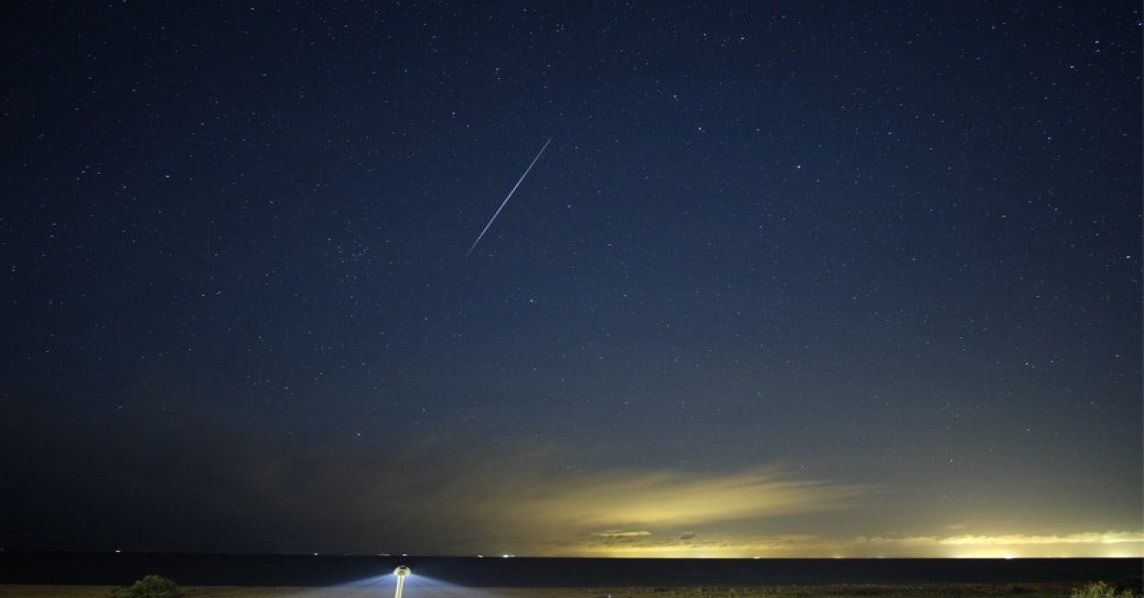 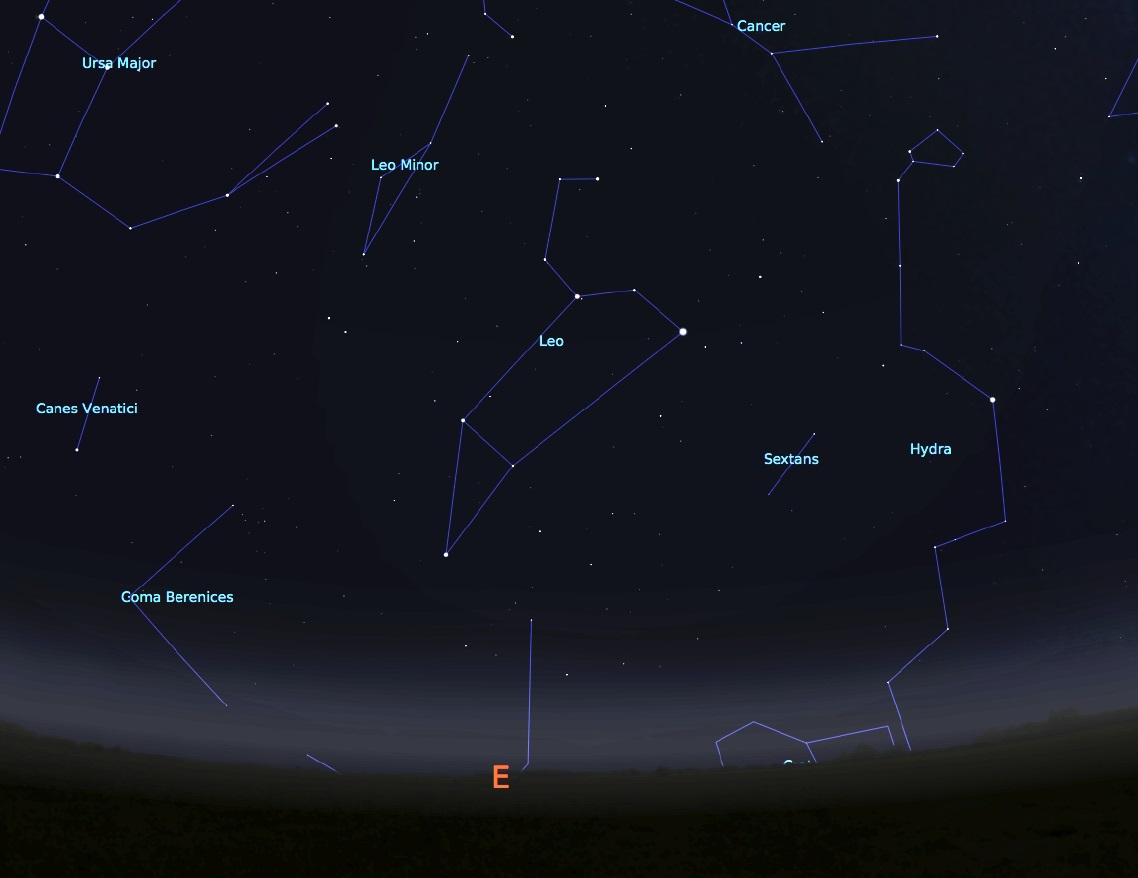 17th Conjunction of Moon and Jupiter (figure 12). Becoming visible, approximately 15:30 (GMT), above South West. Visible to the unaided eye or improved view through a pair of binoculars. Jupiter will be 881.6 million km from Earth, the Moon will be 376888 km from Earth. 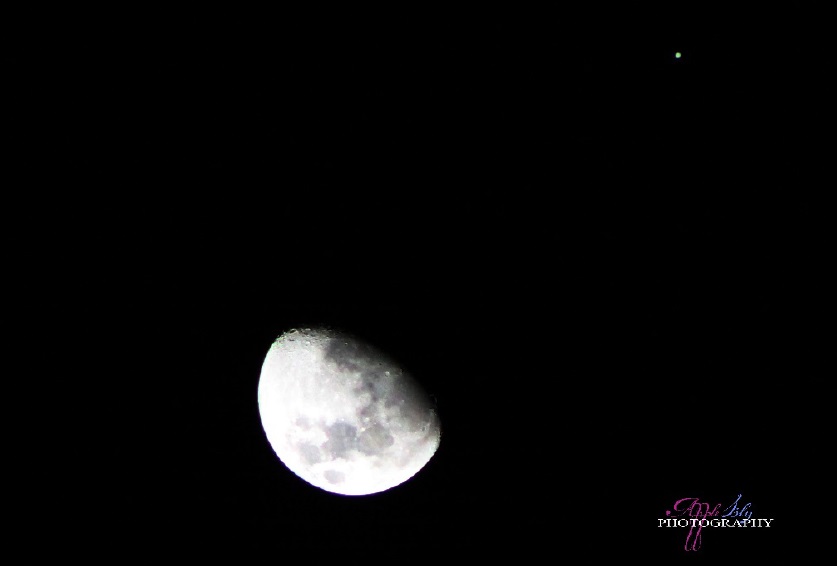 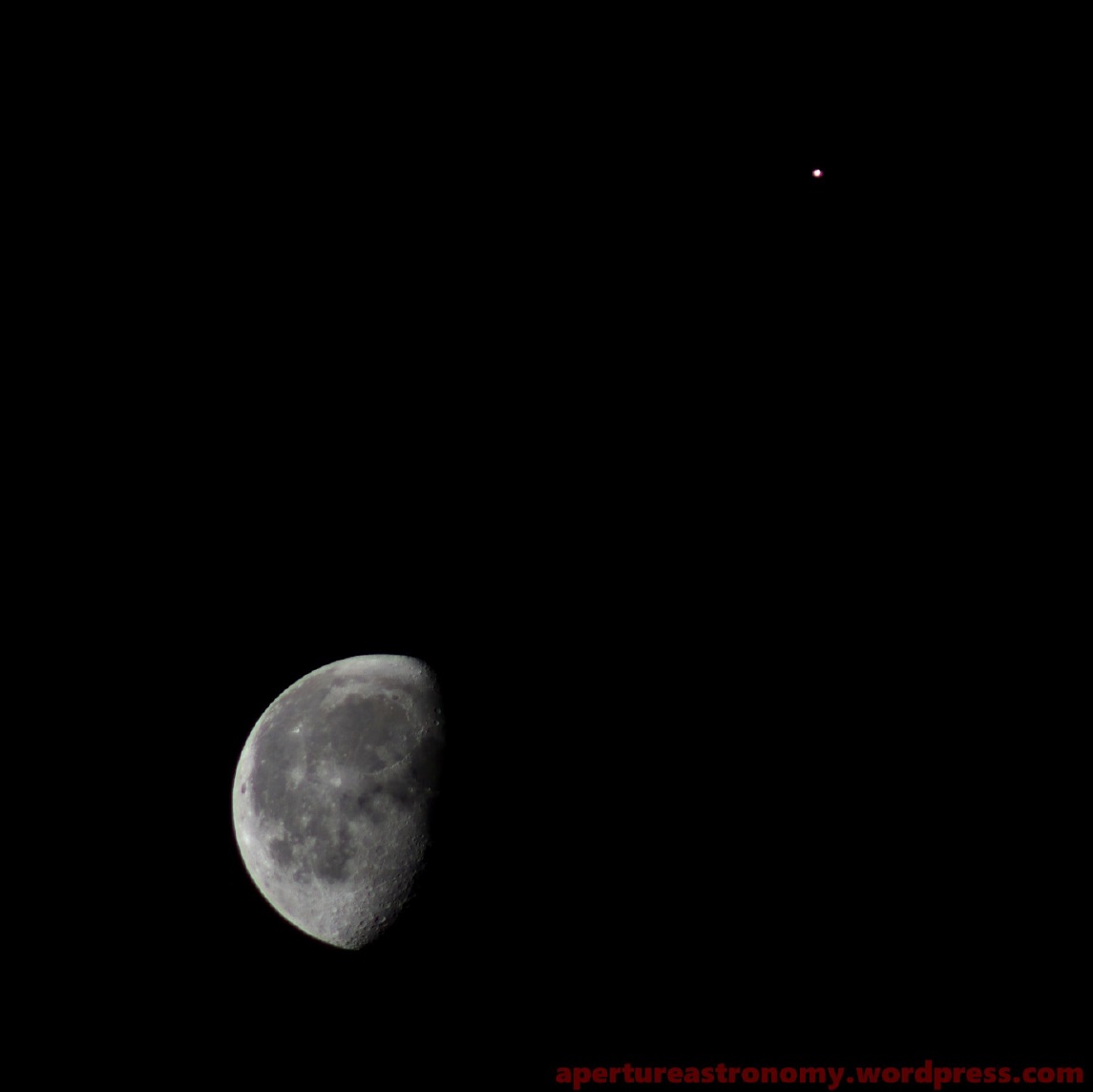 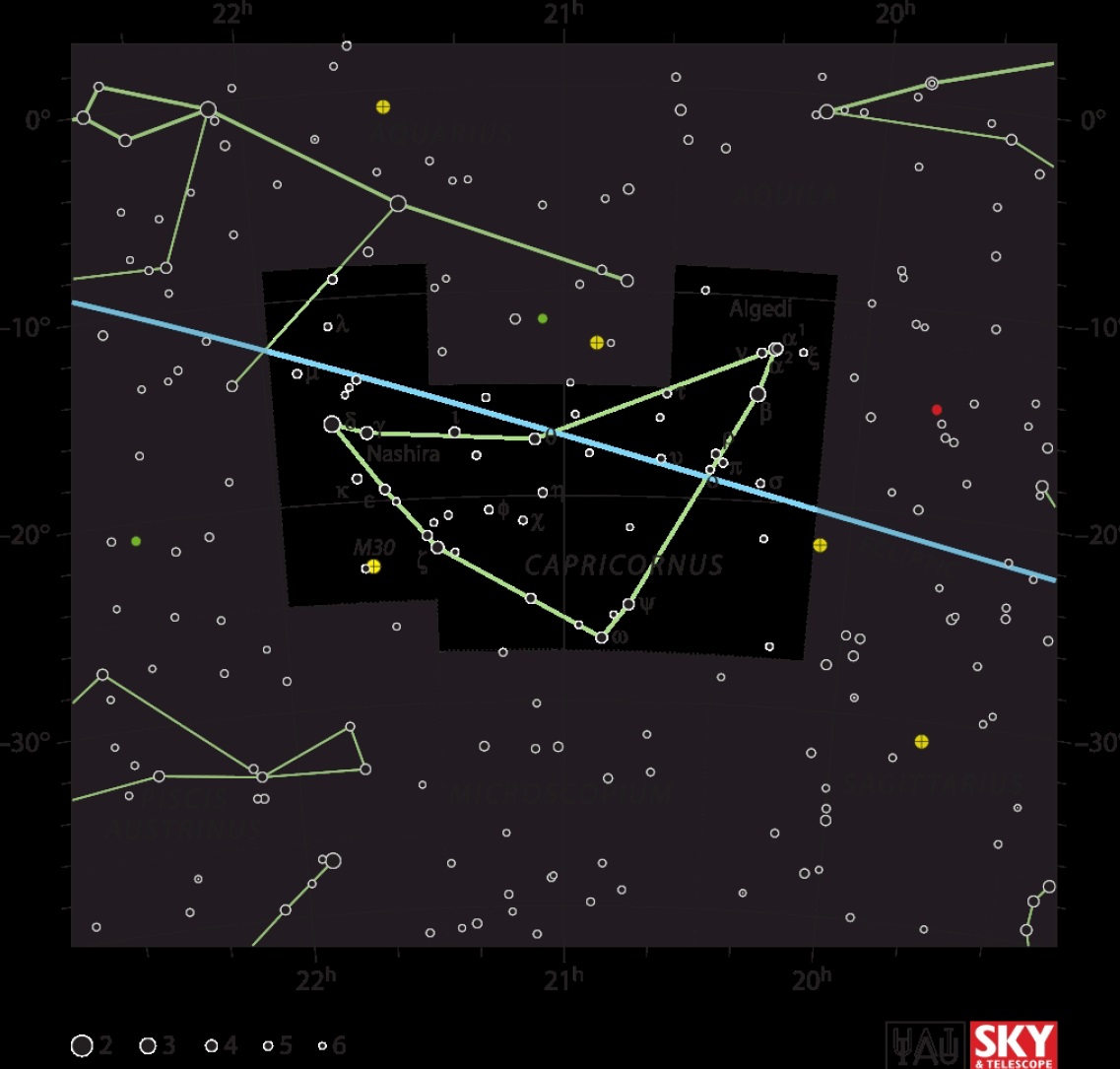 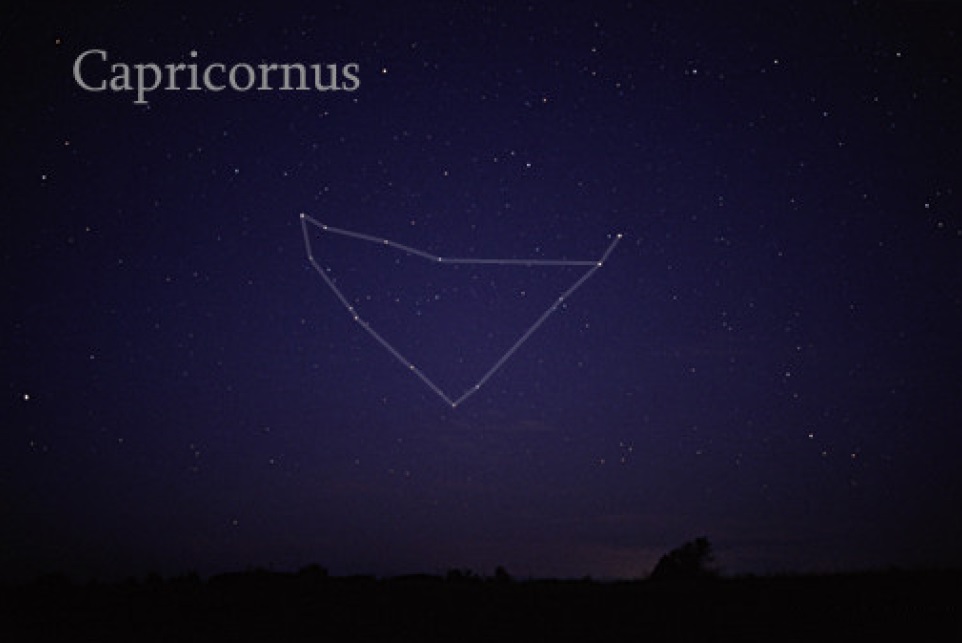 Figure 15: Visible with the unaided eye. 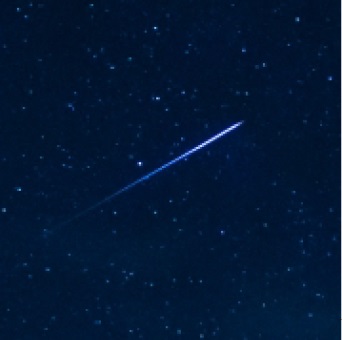 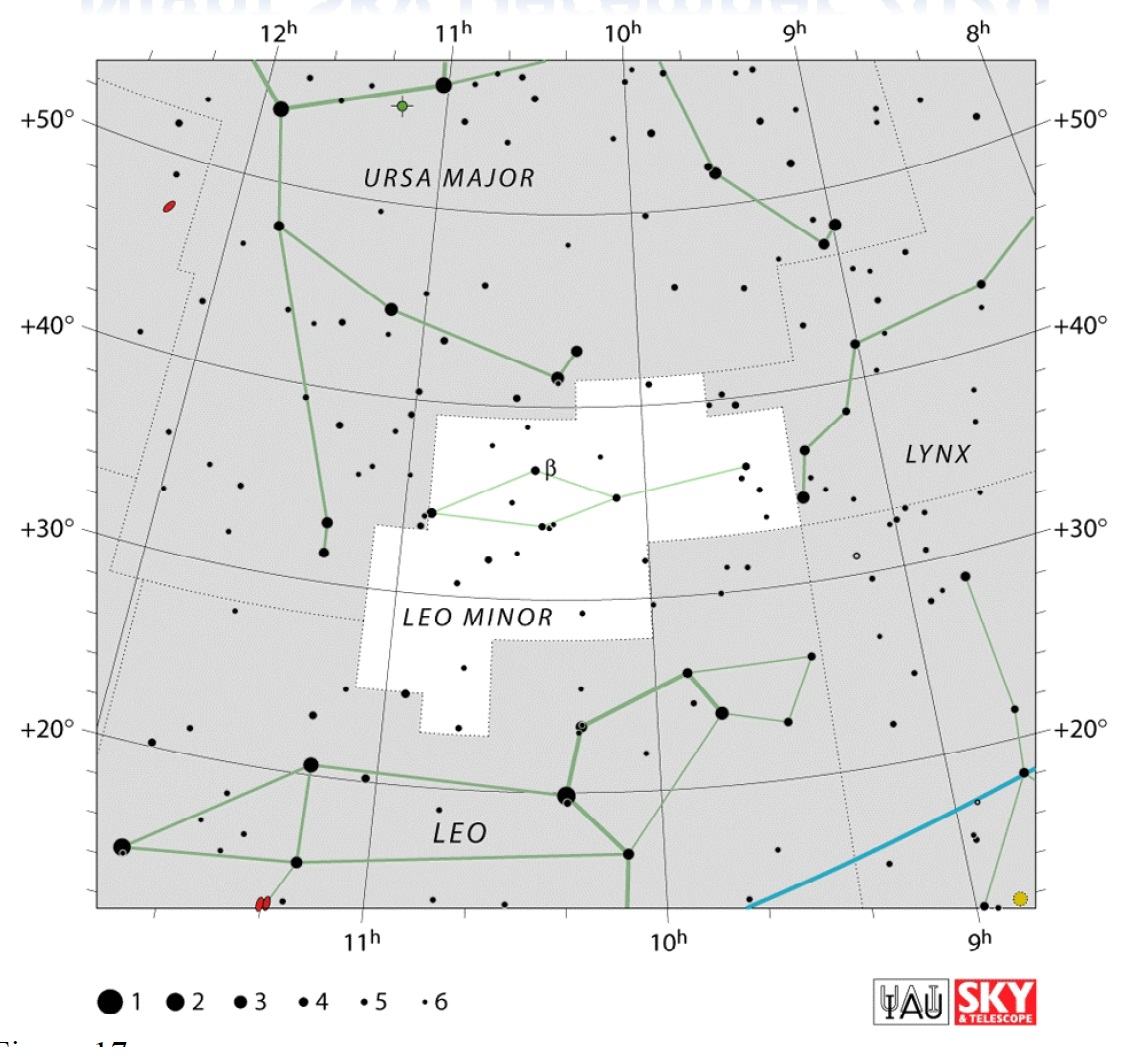 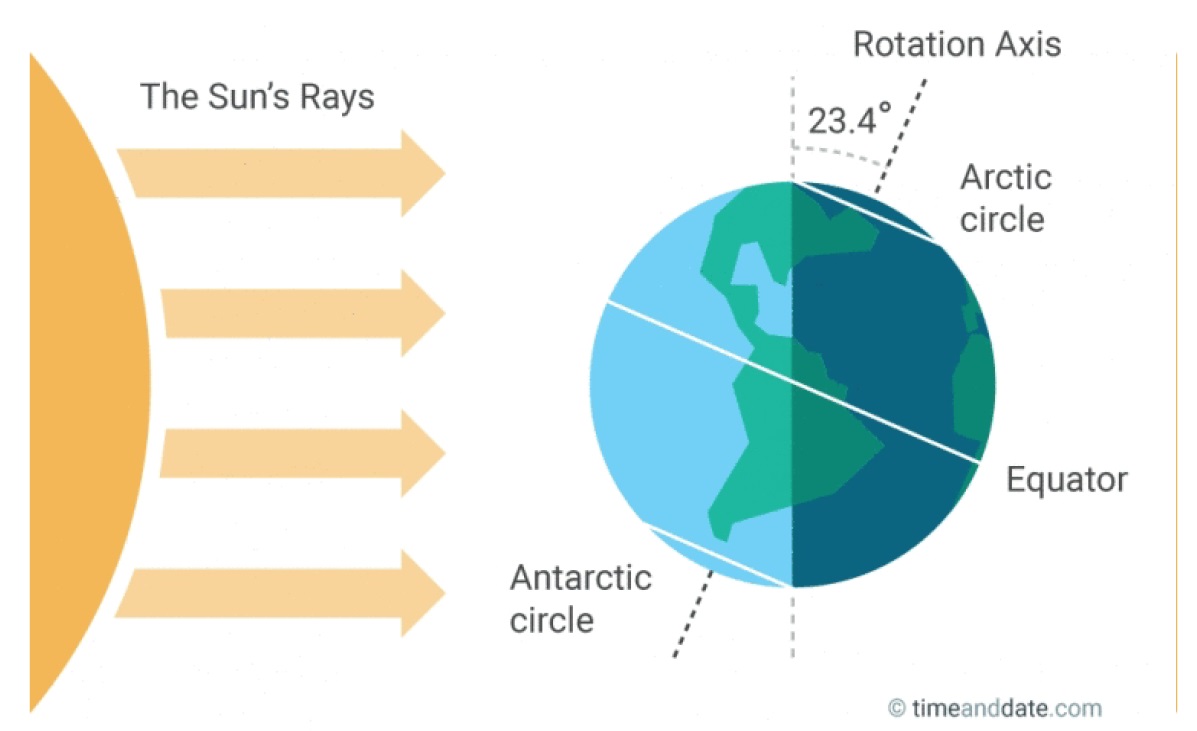 22nd; Ursid meteor shower (figure 20), 17th to 26th, with peak on 22nd/23rd, Radiant point in constellation Ursa Minor (figure 21), the shower will be active throughout the night, with best displays just prior to dawn. Parent body, comet 8P/Tuttle. 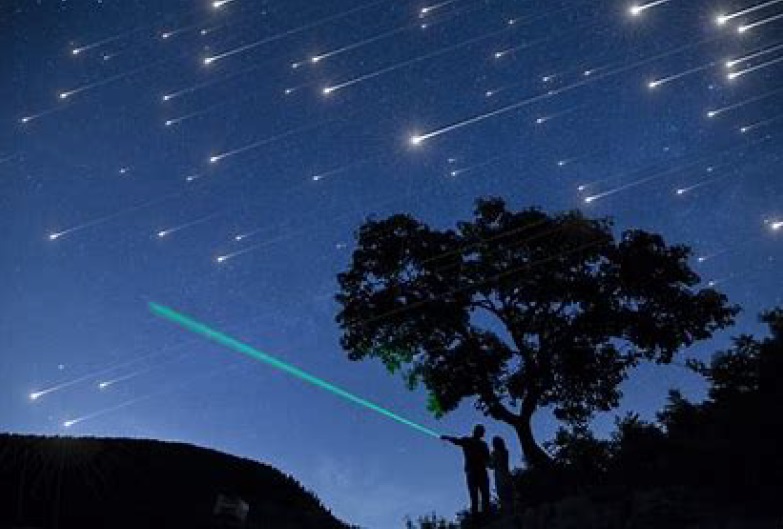 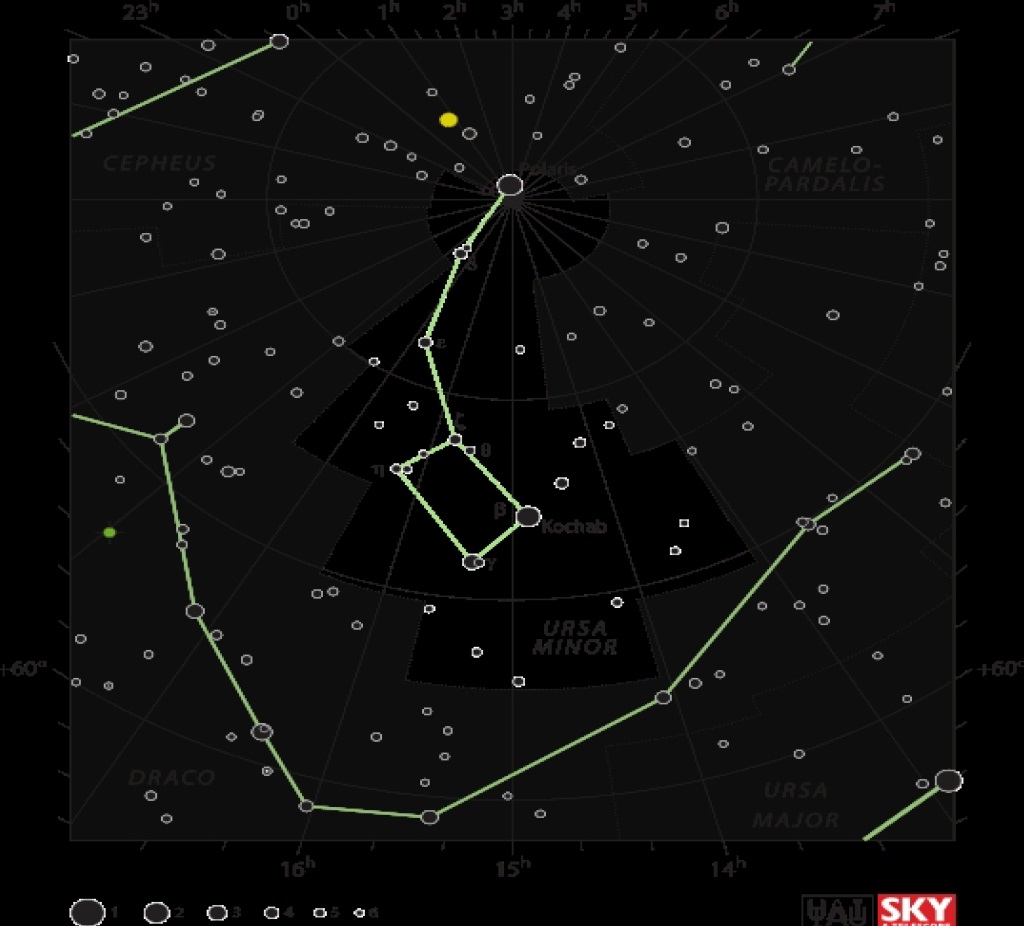